ActivityUnmissable theatre to see in London this autumn

London’s world-class theatre scene is a joy to visit all year round, but it’s even more atmospheric during the darker autumn months when the city is festooned in fairy lights and crackling open fires cast a warm and welcoming glow across the capital’s many restaurants and pubs. There’s nothing quite like a delicious early evening dinner at Al Mare followed by a stellar performance in one of the city’s renowned venues. Below are several unmissable theatre shows to see in London in 2022. 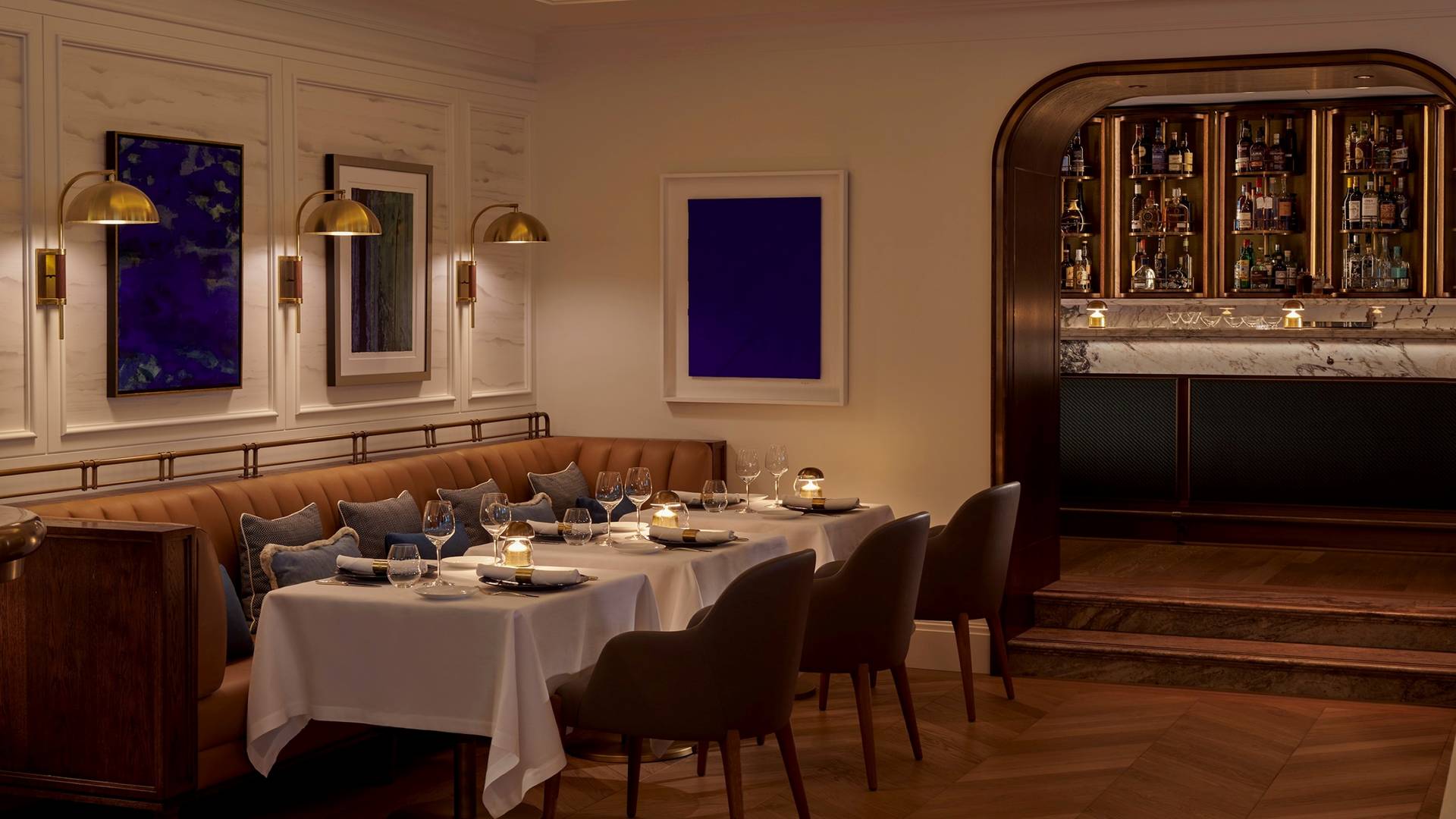 From Here to Eternity: The Musical at Charing Cross Theatre
29 October to 17 December

The award-winning writer Tim Rice has long been associated with smash-hit musicals – and this revival of his war-torn love story set against the backdrop of Pearl Harbour in 1941 promises to be no different. 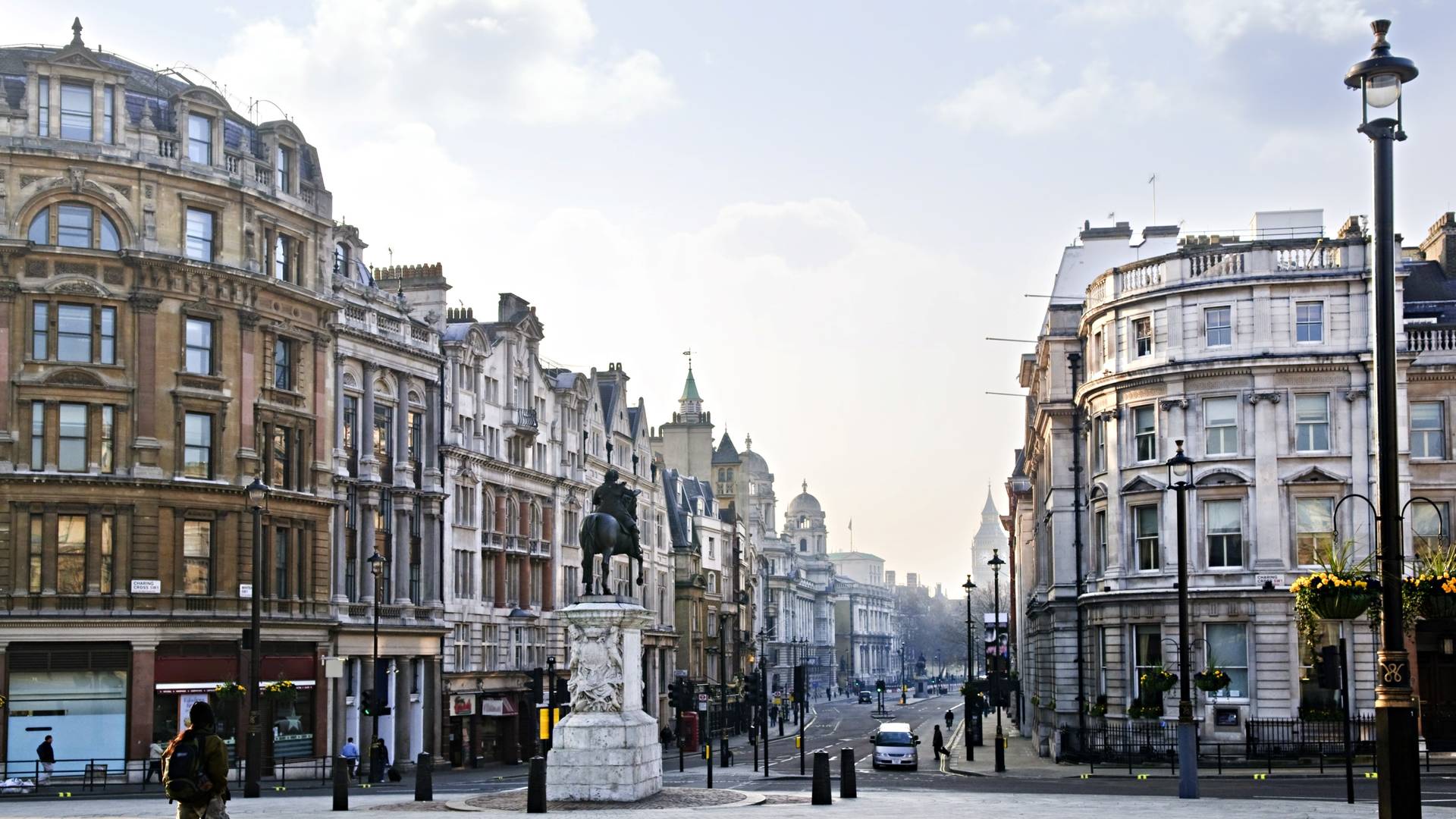 Head to the heart of London’s West End for a slice of theatre history. Since the doors opened in 1916, St Martin’s Theatre has welcomed more 15 million audience members and this attractive Grade II-listed building has been home to Agatha Christie’s record-breaking murder mystery masterpiece The Mousetrap since 1974. You can reach this beloved institution in the charming Seven Dials area by embarking on an enjoyable 35-minute walk from The Carlton Tower past the luxury retail arcades and art galleries of Piccadilly.

Taking place in a stunning, purpose-built arena, cutting-edge technology, spectacular lighting and some of pop history’s most beloved songs combine for a thrilling night of singing and dancing. Prepare for a concert to remember as Agnetha, Björn, Benny and Anni-Frid of the 1970s Swedish music sensation take to the stage via an impressive hologram display.

Hilarity is bound to ensue as the world-famous Mischief Theatre company continues its sell-out run of mishap and mayhem with this play that follows the antics of a fictional troupe of performers in the middle of rehearsals for a murder mystery. From accident-prone actors to misremembered lines, this laugh-out-loud offering has entertained audiences around the world. 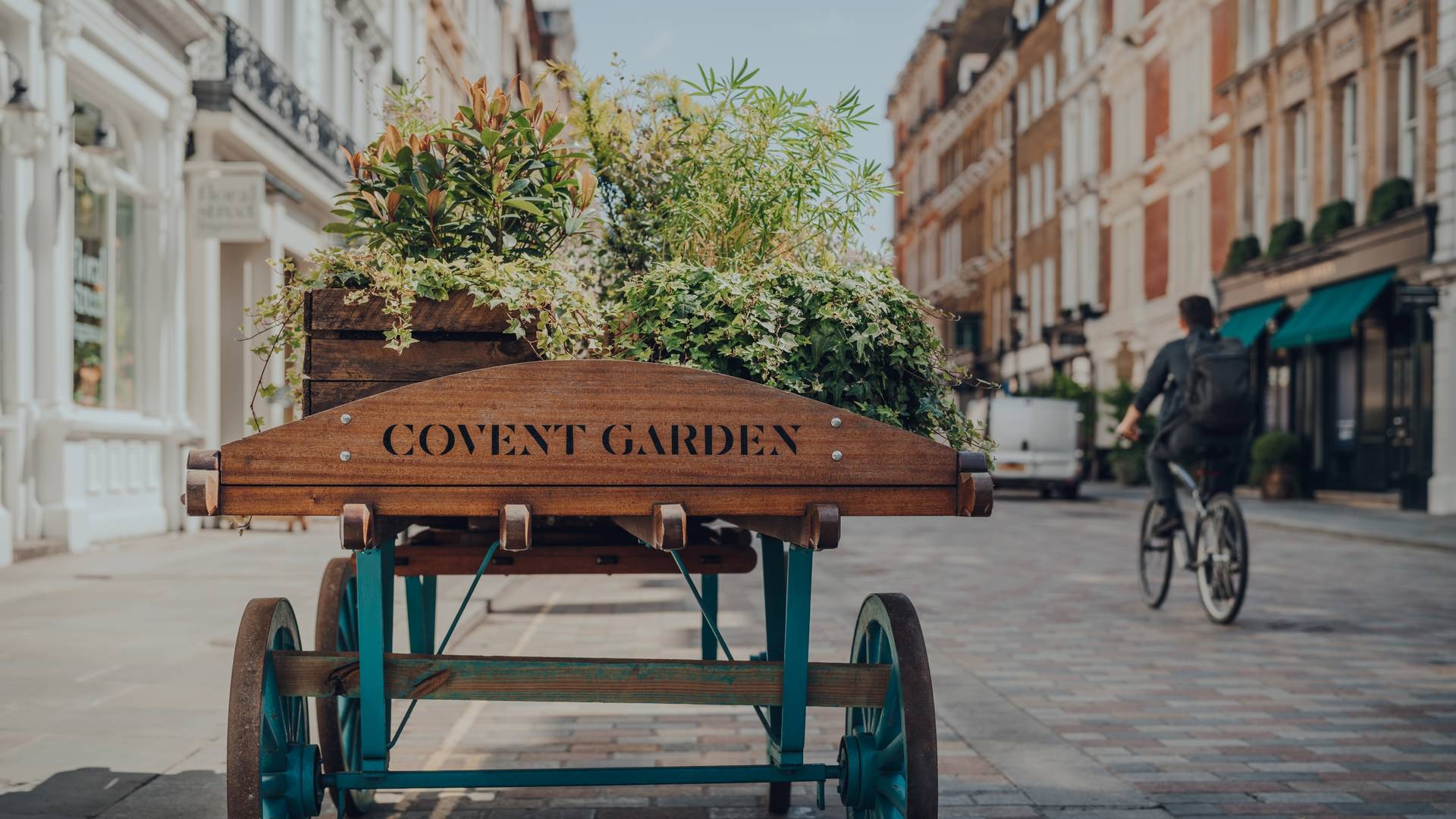 This visual feast is a performance that both children and adults will be blown away by. The story of Simba as he journeys from being a wide-eyed cub to becoming The Lion King is told through this colourful Disney musical, which features a huge cast of performers and a truly spectacular use of set design to transport you to the heart of the Pride Lands.

Inspired by the beloved animation film, sisters Elsa and Anna have been captivating crowds once again in this unmissable musical. Thanks to its incredible special effects and iconic songs, this multi-award-winning production is sure to delight audiences of all ages.

Base yourself at The Carlton Tower Jumeirah off stylish Sloane Street for easy access to some of the world’s most renowned theatre venues.