From the West End to the world’s biggest toy store

London has an incredible amount to offer the whole family, from some of the world’s best museums, to incredible West End theatre. Here are a few suggestions to keep the kids entertained.

Just outside Watford, in London’s north west corner, you’ll find the sound sets and movie studios that played an integral part in the making of the Harry Potter film franchise. The props, sets and costumes have been lovingly maintained, enabling you to wander through workshops, storerooms and life-size magical worlds. Both children and adults will be enthralled when they step into some of the movies’ most iconic locations, including the Great Hall at Hogwarts, Diagon Alley, and Platform 9¾ with the gleaming Hogwarts Express. The tour is a pleasure for all Potter aficionados, and may well convert a few muggles along the way, too.

The Natural History and Science Museums

Set in a purpose-built Romanesque building that resembles a cathedral, The Natural History Museum is a both a research institution and a museum, and is one of the most visited attractions in London. Enter the Hintze Hall and be greeted with a blue whale skeleton, just one of the incredible array of natural wonders – both current and extinct – on show here. Children will particularly love the dinosaur skeletons and ‘Animatronics’, including a roaring T-Rex.

The Science Museum is conveniently next door and features seven floors of educational and entertaining exhibits, including the Apollo 10 command module and a flight simulator. The Wellcome Wing showcases developments in contemporary science, medicine and technology, while the in-house IMAX cinema shows scientific films in 3D, allowing visitors to be surrounded by space, or submerged in the depths of the ocean. Thanks to its interactive displays, thought-provoking exhibits and excellent museum shop, kids fall in love with this place – and so do adults.

If you’re feeling brave, journey back in time to London’s most horrible historical moments at The London Dungeon. See, hear, smell and feel London’s darkest stories as they come to life before your eyes. There are even two London Dungeon rides — guaranteed to make you scream.

Hamleys is still the world’s best-known and biggest toy store. It’s a vast seven floors of fun, games and laughter that will make adults feel like kids again and kids feel like… spending all of their parents’ money. And with a mixture of nostalgic, traditional toys and the latest gadgets and gizmos there’s plenty to put on a wish list. 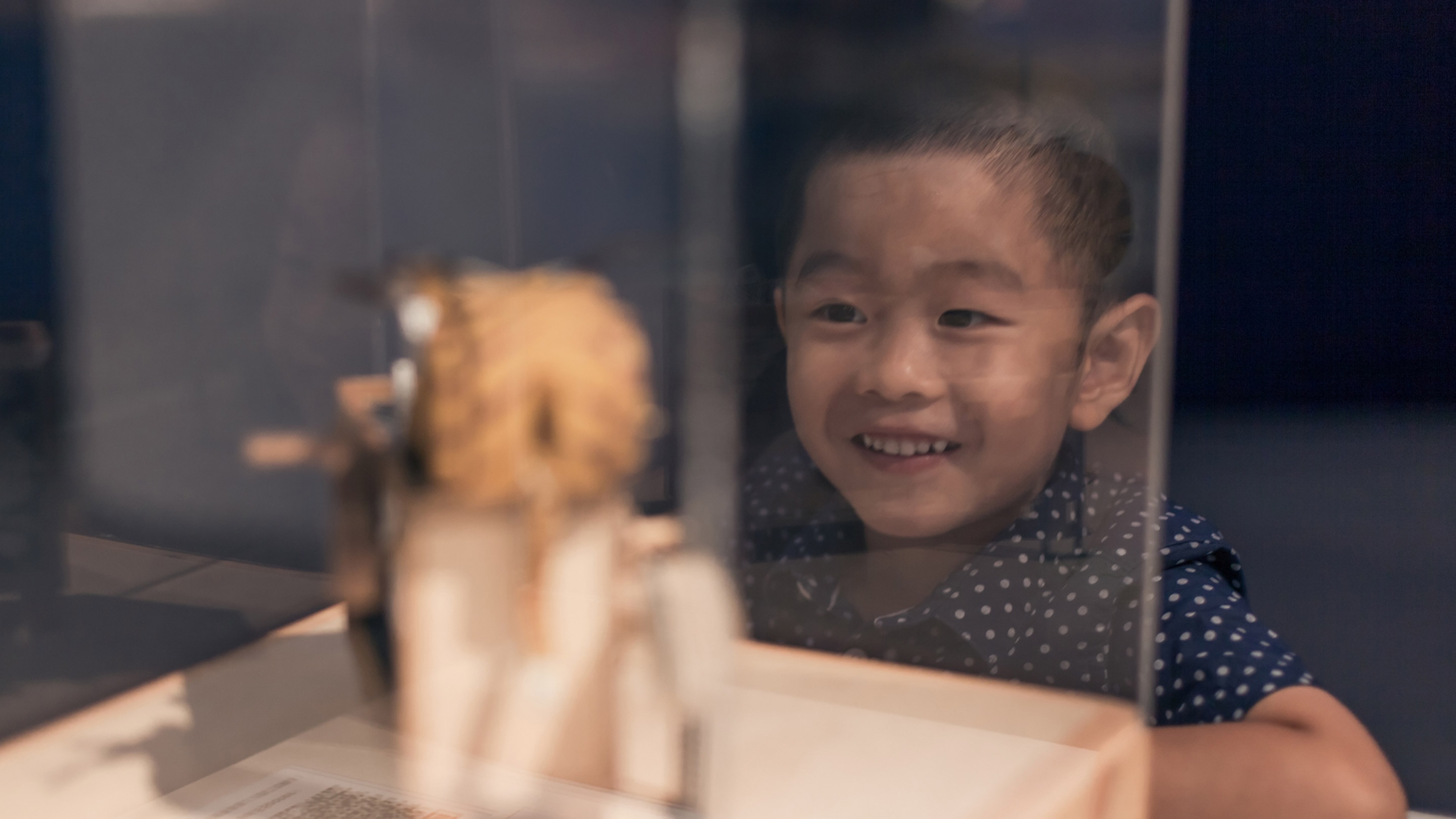