Activity10 of the best London exhibitions in 2022

The world’s greatest artists flock to London throughout the year to exhibit their works and inspire creativity in the capital. Here is your guide to 10 of the best events and exhibitions to look out for during your visit in 2022.

Having experimented with art forms over the decades, the Japanese artist Yoko Ono turns her attention to repairs and reinvention. This East London exhibition space invites you to repair shattered ceramic cups and saucers with scissors, string and sticky tape, which you can then display on shelves. A reprisal of work first shown in 1966, the instruction-based exhibition celebrates Ono’s commitment to participation and collaboration, as well as the ancient Japanese tradition of kintsugi - the art of repairing broken pottery using glue that’s mixed with precious metals such as gold and silver.
Until Sunday 2 January 2022

Francis Bacon: Man and Beast at the Royal Academy

Renowned for its blockbuster exhibitions, this beautiful building on Piccadilly hosts works by the Irish-born artist Francis Bacon – one of the most prolific painters of the 20th century. The rooms chart the highlights of Bacon’s 50-year career, from his early works and explorations of animals and the human body to his last painting, the two-metre-high Study of a Bull, which he completed in his South Kensington studio just days before his death.
From Saturday 29 January to Sunday 17 April 2022

Louise Bourgeois: The Woven Child at the Hayward Gallery

The late French artist Louise Bourgeois is best known for her large-scale sculptures and installations, but she grew up in a tapestry-making workshop and also produced textiles and fabrics throughout her career, which spanned eight decades. This exhibition at the Brutalist Hayward Gallery on the South Bank gives these often-overlooked pieces the attention they deserve.
From Wednesday 9 February to Sunday 15 May 2022

This exhibition explores how identities are shaped and communities formed through artforms from documentary photography to sculpture. Browse the work of artists from the Windrush generation – people from the Caribbean who were invited to live and work in Britain after World War II – and contemporary British artists who’ve been influenced by Caribbean themes and heritage. Expect works by the filmmaker Horace Ové, experimental artist Sonia Boyce and abstract landscapes by Hurvin Anderson, who was nominated for a Turner Prize in 2017.
Until Sunday 3 April 2022 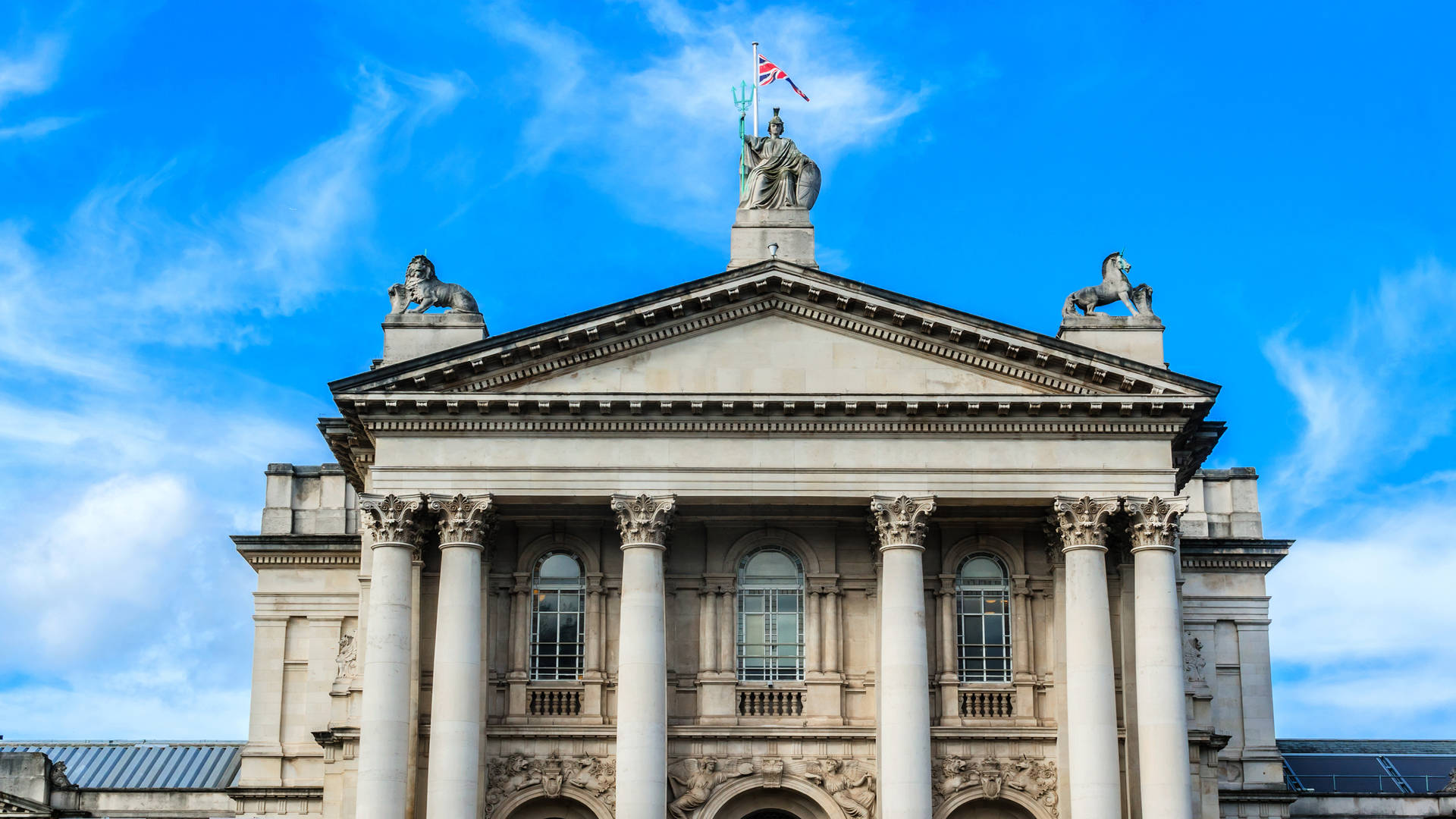 The Credit Suisse Exhibition – Raphael at The National Gallery

From painter to poet, there was seemingly no limit to Raphael’s talents, and this exhibition is a testament to the man who played a leading part in shaping Western culture during the Renaissance. The show combines pieces on loan from the State Hermitage Museum in Saint Petersburg, the Louvre in Paris, Madrid’s Prado Museum and Florence’s Uffizi Gallery. While visiting The National Gallery – which overlooks Nelson’s Column in Trafalgar Square – make time to also see Gainsborough’s The Blue Boy. The painting was last seen by London audiences in 1922, just a few months before it sailed across the Atlantic to its new home in The Huntington in San Marino, California.
From Saturday 9 April to Sunday 31 July 2022

Fabergé in London: Romance to Revolution at the V&A

Celebrate the legacy of the Russian goldsmith Carl Fabergé as you gaze at a collection of ornately decorated eggs. Fabergé in London: Romance to Revolution is the first major exhibition dedicated to the master craftsman and his London boutique, which opened in 1903. It explores the opulent tastes of Edwardian high society and the romance, glamour and tragedy of the Russian Imperial family.
Until Sunday 8 May 2022 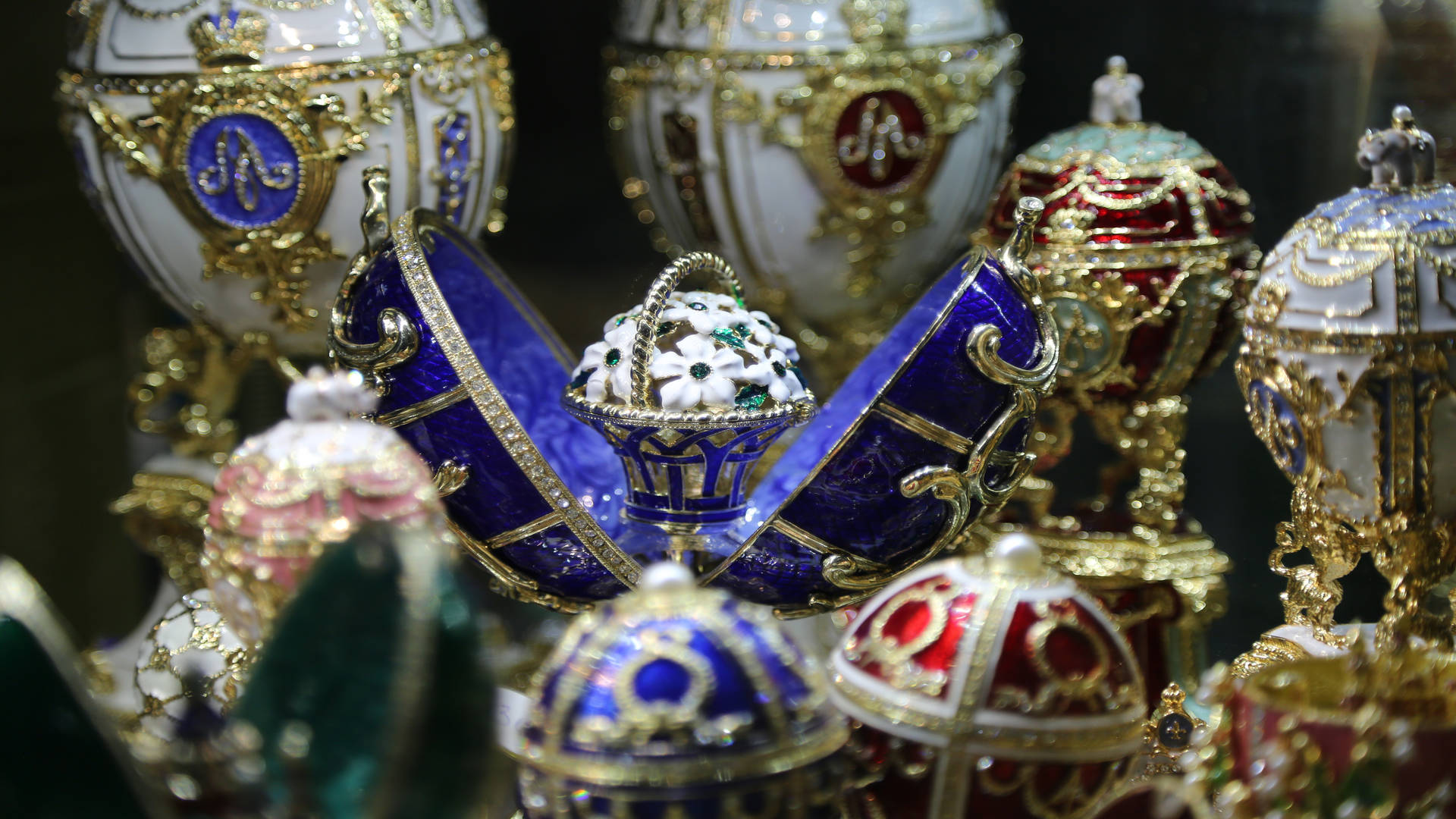 The Art of Banksy at 50 Earlham Street

After a sellout run of dates around the world, don’t miss this exhibition in Covent Garden, which displays privately owned pieces created by the secretive street artist Banksy. The show features more than 90 original pieces, including the evocative Girl with a Balloon. A video installation also gives an insight into the man behind the spray can.
Until May 2022

Have your camera at the ready. Tate Modern on the South Bank offers a rare chance for you to immerse yourself in two works of art, Chandelier of Grief and Filled with the Brilliance of Life – one of Yayoi Kusama’s largest installations. As you walk through this disorientating exhibition you’ll see Swarovski crystals reflected in mirrors.
Until Sunday 12 June 2022 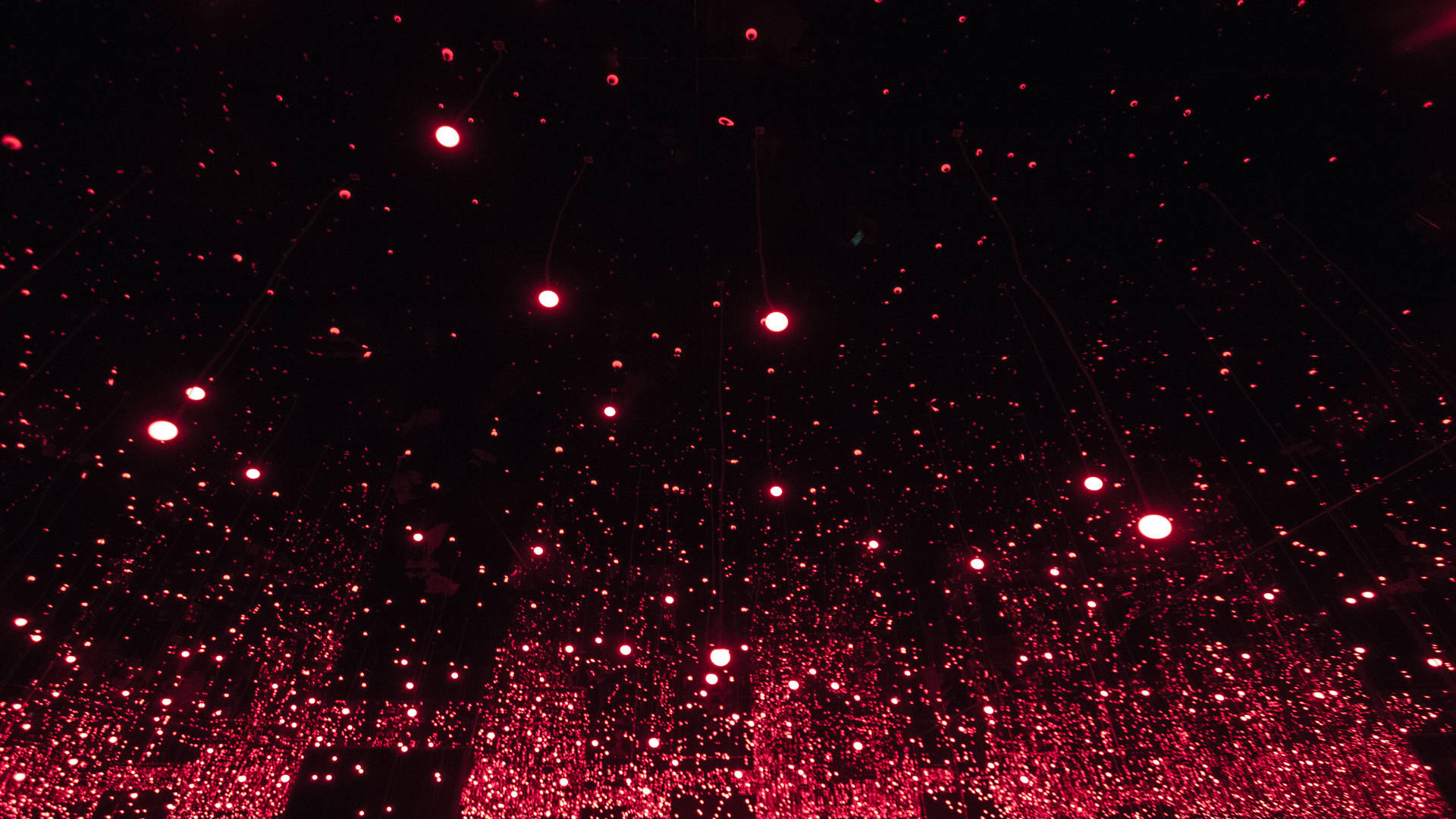 Dominique Gonzalez-Foerster at the Serpentine

The experimental artist Dominique Gonzalez-Foerster creates a strange and sensory environment within Hyde Park’s boundary-pushing Serpentine galleries in Hyde Park. The exhibition prompts you to consider your relationship with our planet and its place within the universe through imagined alien interactions and states of higher consciousness.
Spring 2022

Yinka Ilori at The Design Museum

Capturing colour within installations, patterns and graphics, the London-based artist and designer Yinka Ilori brings a playfulness to public art at the UK’s leading design destination. Explore how Ilori’s distinctive aesthetic is inspired by the African fabrics of his childhood and vibrant geometric patterns that are typical of Nigerian design.
Summer 2022

The Carlton Tower Jumeirah and Jumeirah Lowndes Hotel are close to cultural attractions including the Victoria & Albert Museum and the Design Museum.