Wanderlust
London's most atmospheric historical sites
London
The top family-friendly activities in London
Art & Design
Discover the best galleries and museums around Belgravia
Wanderlust
Where to buy contemporary art in London
Family
Where to go jogging in London
There are more than 200 museums crammed into all corners of this sprawling city, ranging from big names with an international reputation to little-known spaces tucked away in quiet backstreets. From a green-fingered city escape to Europe’s oldest operating table, these are some of London’s most fascinating and unique places to visit.

This church-top museum near London Bridge is one of the city’s best for spotlighting the history of British medicine. An all-too-real taste of London’s gory surgical past, this museum is based around a fully intact old operating theatre that’s thought to be the oldest in Europe. Climb up the claustrophobia-inducing spiral staircase and step back into the 1800s – the operating table centrepiece and original wooden spectator galleries really help you to envisage a realistically vivid surgical scene. Keep eyes peeled when exploring the old surgical equipment; you’ll appreciate the discovery of modern anaesthesia when you spot the imbedded teeth marks on the old physician’s stick. 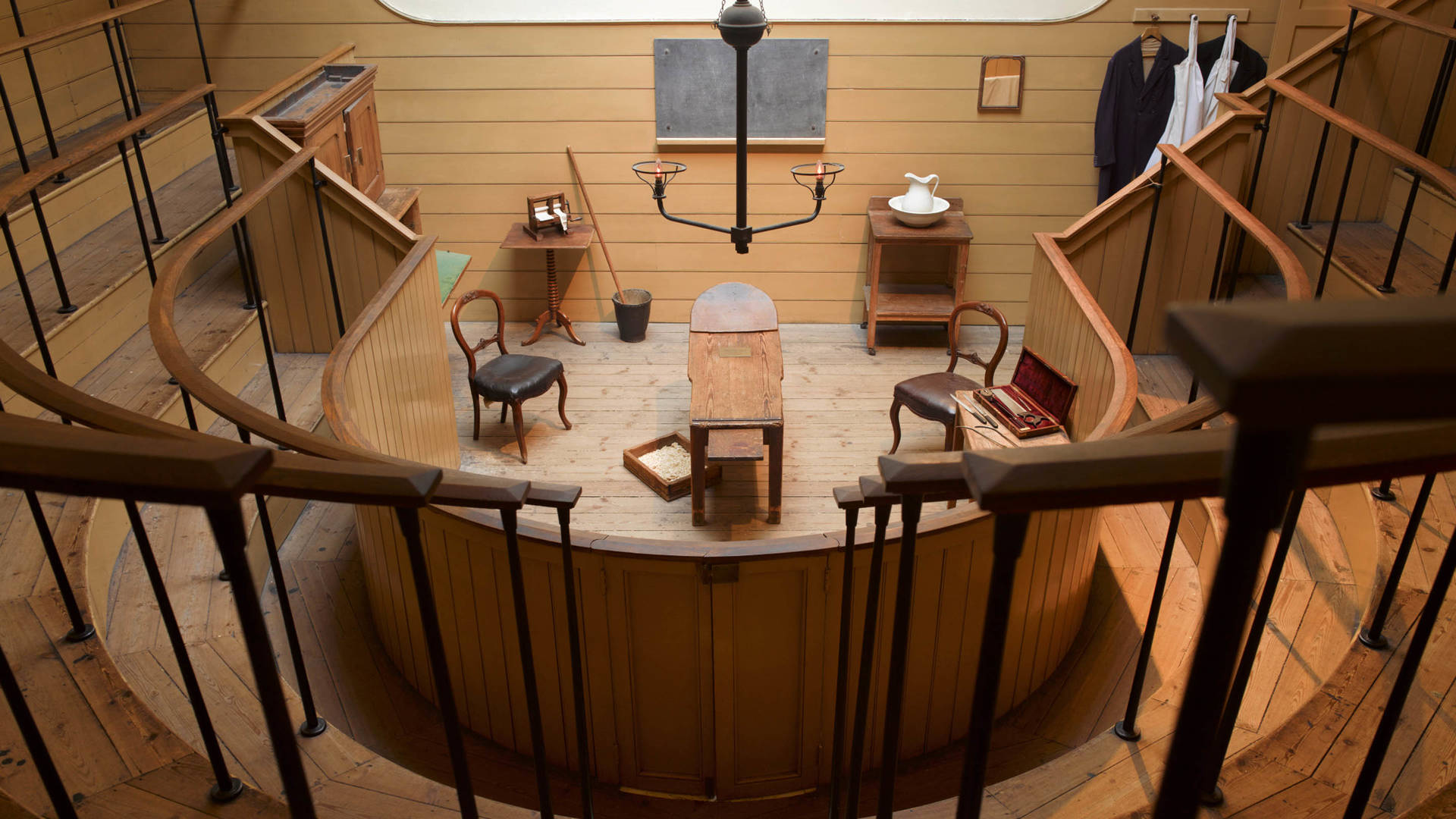 Recounting the heartrending story of Thomas Coram’s 18th-century Foundling Hospital is this tragically honest museum in Brunswick Square. While the original building is no longer standing, this current same-site incarnation is just as poignant with its delicate retelling of the story behind the UK’s first official charity for abandoned children. A showcase of preserved relics from the old hospital include exercise books, uniforms and original fabric swatches – prepare for the heart-breaking number of identification keepsakes that show the cataclysmic effect that poverty and social stigma had on childcare at the time. 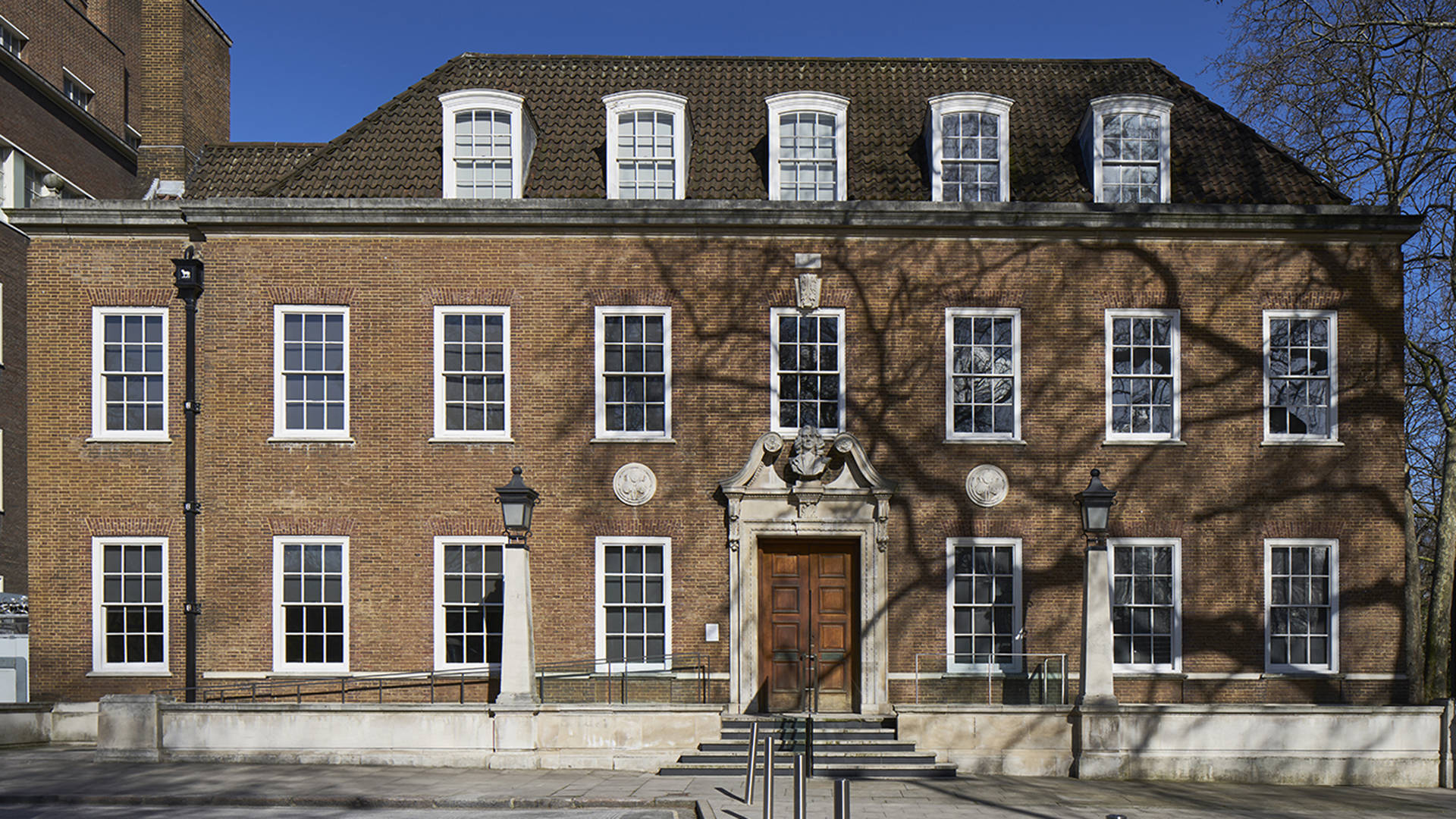 Curious minds with a passion for antique art should visit this 19th century museum near Holborn Station. Formerly the home of British architect Sir John Soane, the house is today a perfectly preserved celebration of his lifetime interest in antiquities and curiosities. A collection of crammed-in art, sculpture and an assortment of unusual objects, look for an ancient Egyptian sarcophagus sat wedged beside a historic Chinese scroll, or find a medley of Italian Renaissance sculptures squeezed alongside vintage furniture and ancient timepieces. Stop by the museum on a Tuesday evening to take an atmospheric tour of the house purely by candlelight. 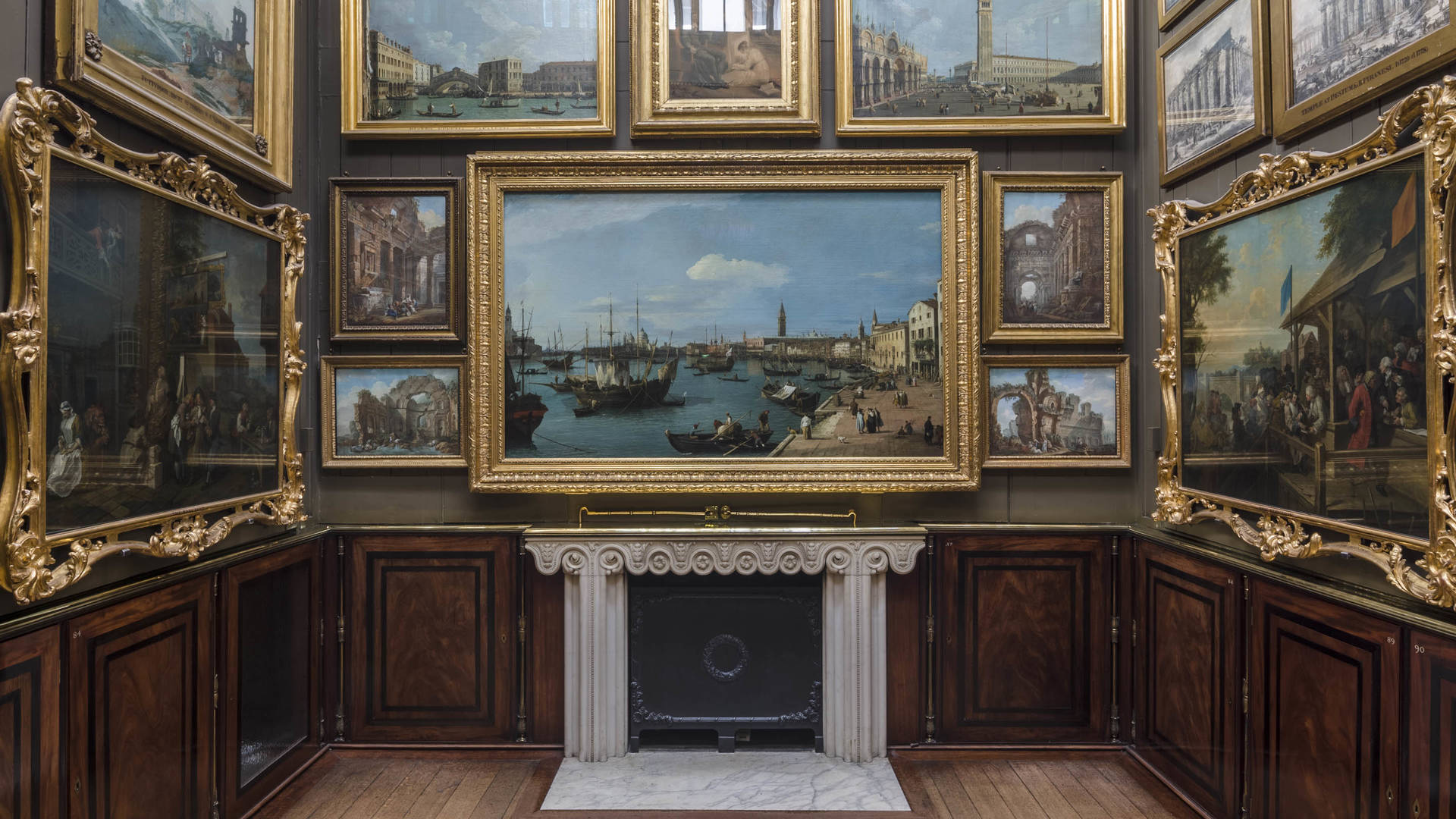 One of the city’s most beautiful – and yet almost unknown – museums is this exquisitely decorated former artist’s home in Holland Park. It’s the only purpose-built studio-house that you can visit in England and was originally the working and living residence of Sir Frederic Leighton, the famed Victorian artist. Draped in colour, mosaics and the most intricate orientalist design, this house-turned-museum gives an indulgent glimpse into the Late Victorian’s curiosity with the Far East. Admire the palatial Arab Hall with its decadent golden dome and follow in the footsteps of Queen Victoria to explore the enormous first floor painting room and its collection of Pre-Raphaelite art. 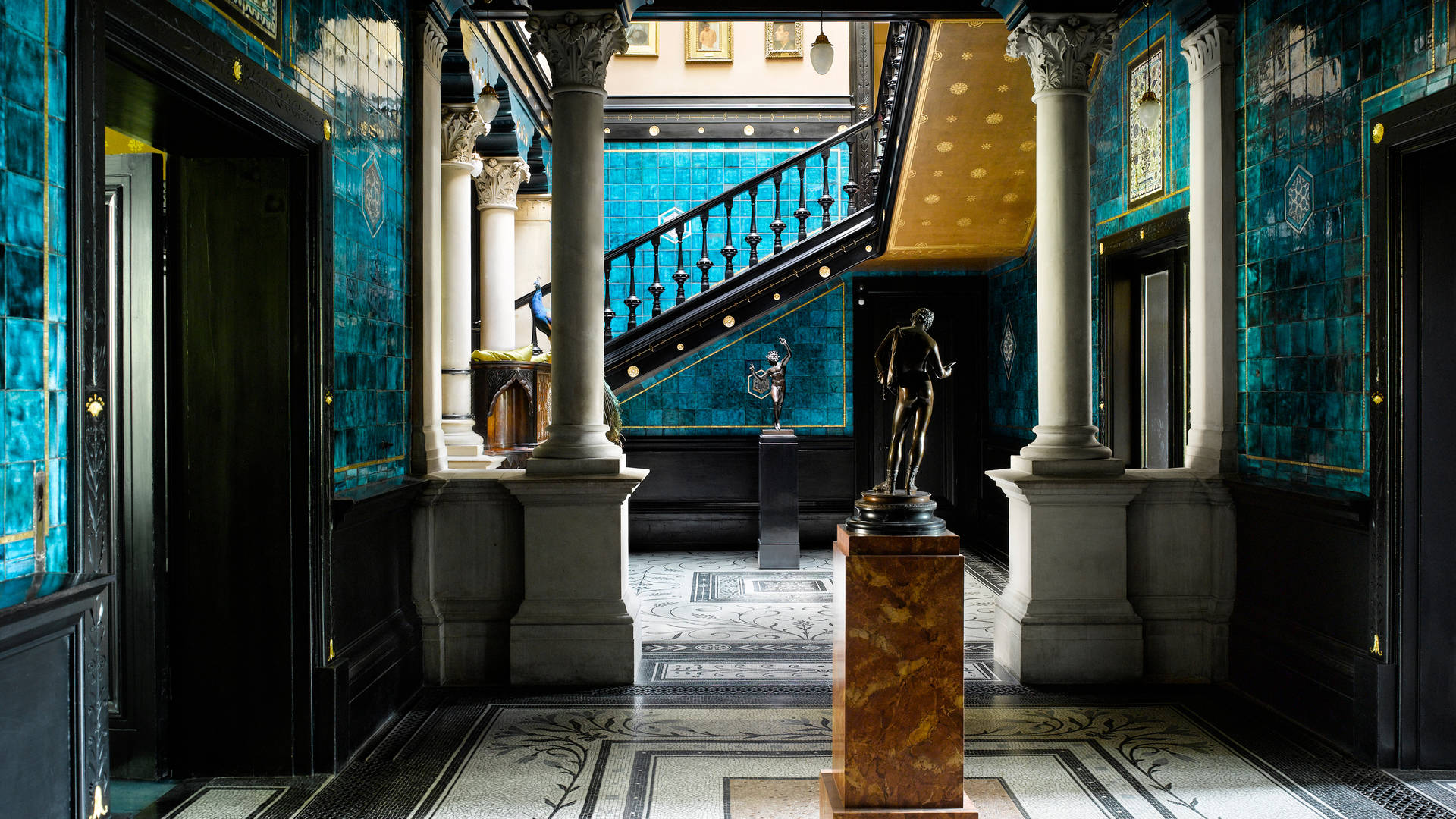 Green-fingered gardeners will enjoy this lovely little museum that was founded to celebrate the British garden back in 1977. Discretely hidden in a converted medieval church near Lambeth Palace, this sweet museum is a lovely dedication to all things green. See the exotic inner courtyard, visit the tomb of John Tradescant – the first gardener to be recorded in British history – in the gorgeous outdoor garden and spot the old Victorian mausoleums now beautifully draped in foliage. Stop at the café for a seasonal mid-tour refreshment before exploring the old tools, paintings and antique artefacts on display inside the church. 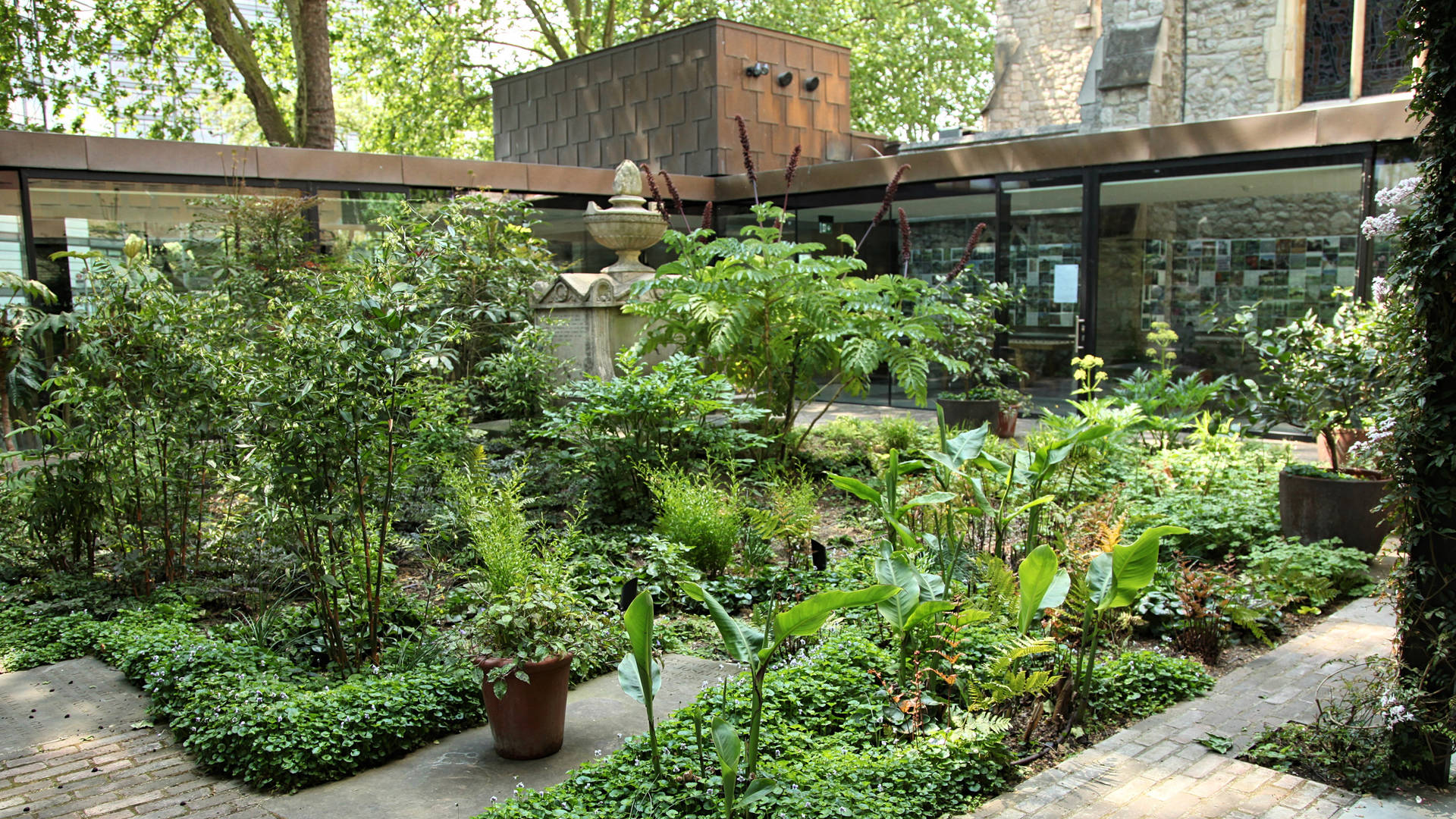 Plan a visit to one of London’s smaller museums during a stay at one of our London hotels.