Discover all there is to see in London’s Hyde Park with our guide to its landscapes, art, palaces and eateries

WANDERLUST
24 Hours in London
Travel Guides
A local’s guide to eating out in Mayfair
Travel Guide
Five romantic experiences in London
Dining
Knightsbridge's 10 hottest restaurants
Family
Where to go jogging in London
WANDERLUST
Seven spring days out in London
Hyde Park is London’s most prominent and picturesque Royal Park. Originally the hunting ground of Henry VIII, its verdant acres span the heart of fashionable central London, stretching from Knightsbridge to Kensington, Notting Hill to Mayfair. With such a venerable collection of neighbourhoods on its doorstep, Hyde Park is always finding new ways to entertain and to awe. Here’s how you can get the most of what’s on offer.

The most iconic feature of Hyde Park is the Serpentine Lake, where each day (except winter months) its calm waters are criss-crossed by vintage rowing boats and pedalos, which can be rented for a blissful voyage around the lake's peaceful, sycamore-bordered shores. If you’re feeling adventurous, take your boat or pedalo west, past the low lying arches of the Serpentine bridge to wilder, narrower waters, where grey herons, loons, and swans can be seen bathing and playing. If you head to the western edge of the Serpentine, you’ll encounter the beautiful water features and terraced plants of Hyde Park’s Italian Garden. 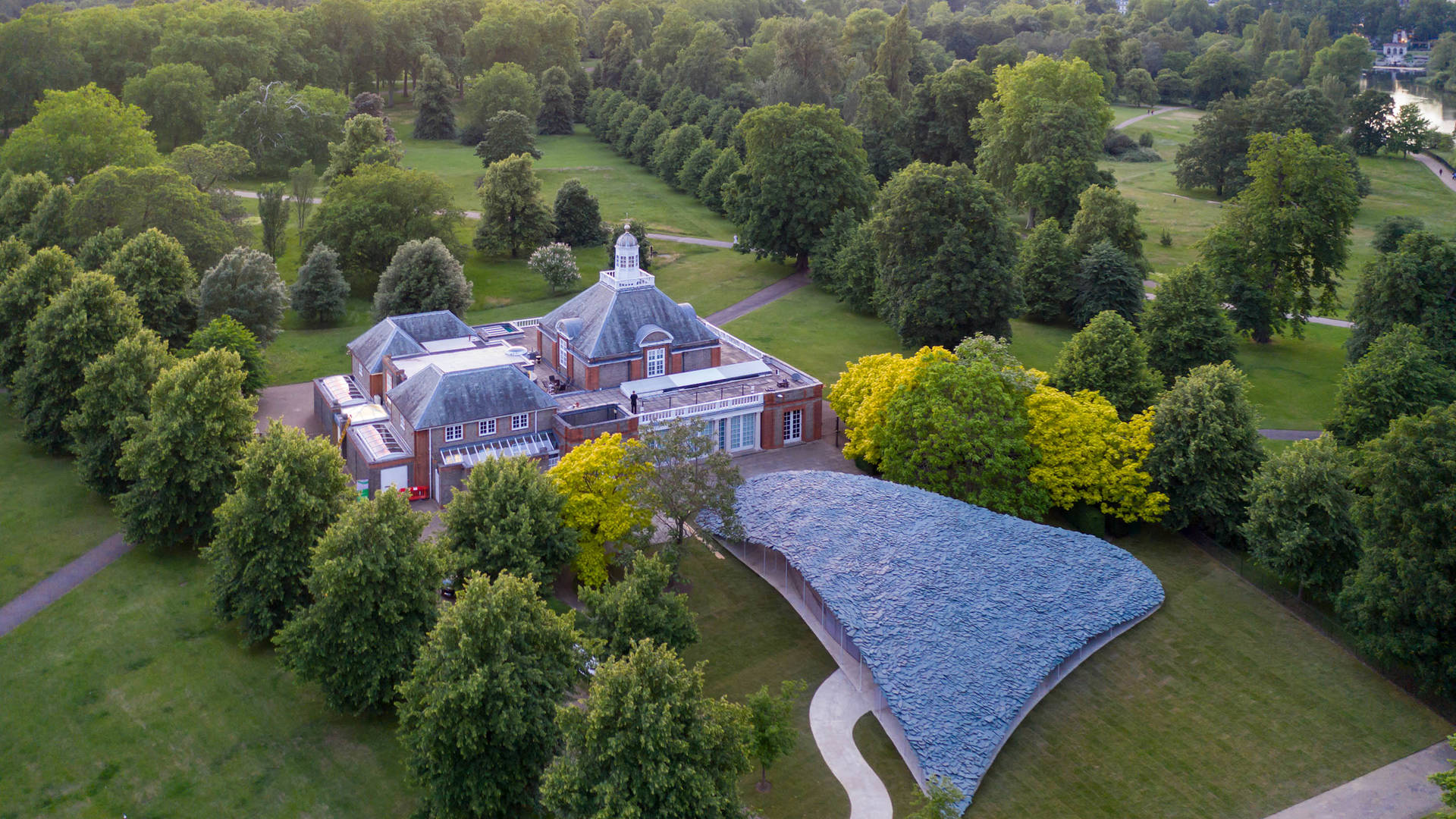 There’s also the opportunity to swim London’s most famous lake and share its waters with the many waterfowl that live there. The Lake’s resident swimming club is the oldest in Britain, and are generally on the water at the crack of dawn most days — they’re perhaps most famous for their freezing cold Christmas day race. 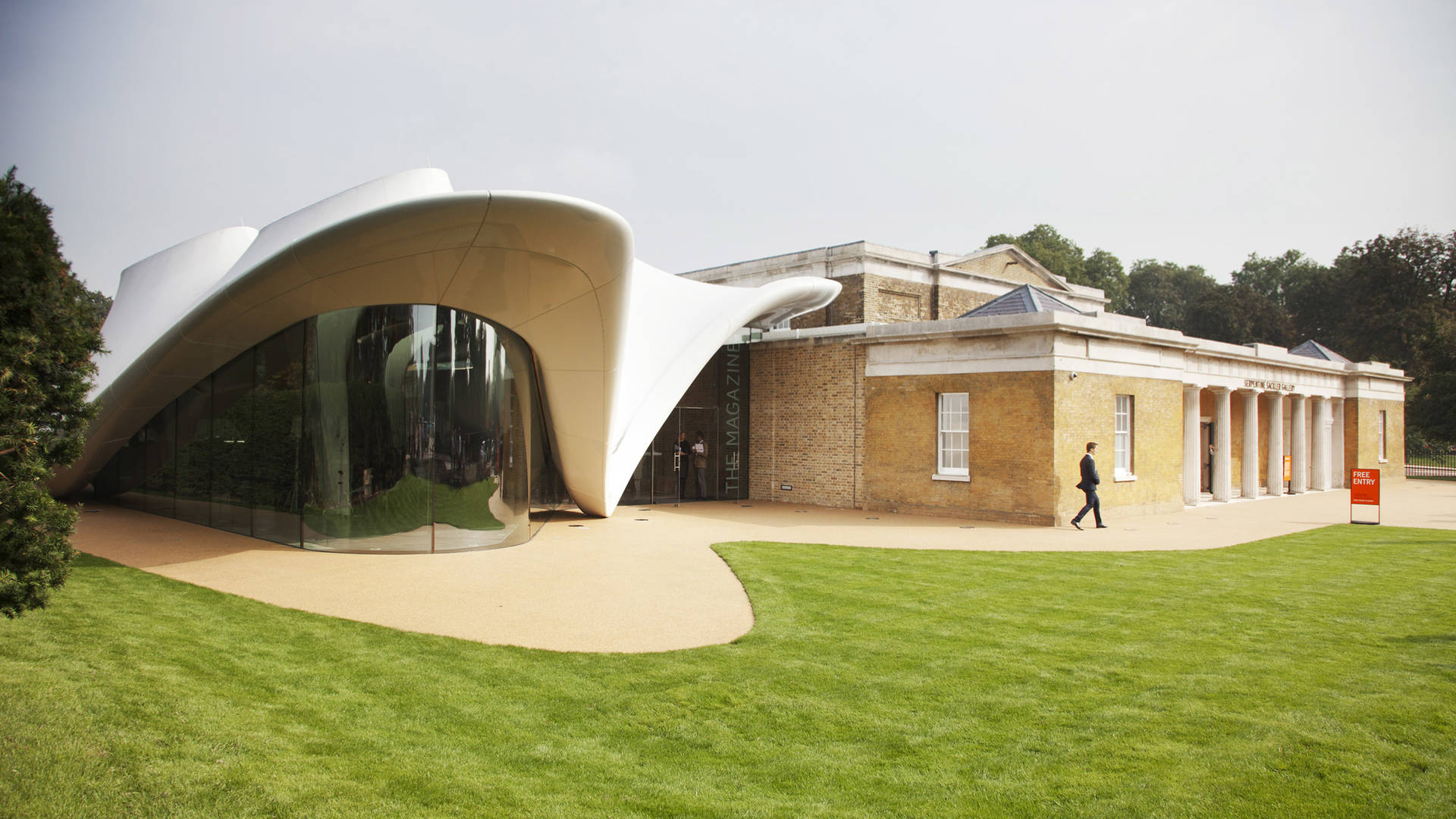 On either side of the Serpentine are two buildings collectively known as the Serpentine Galleries. On the southern side is the original gallery that has existed since 1970. Originally converted from a charming 1930’s brick tea house, it was joined in 2013 by a new gallery that transformed Hyde Park’s early 19th-century gunpowder store by brilliantly juxtaposing its neoclassical style with a stunning, contemporary, pavilion-like structure. Both galleries showcase up-and-coming contemporary art, with perhaps a most visible emphasis on sculpture. Its featured artists include household names such as Henry Moore, Damien Hirst, Jeff Koons and Anish Kapoor. Of special note, are the galleries’ spectacular summer pavilions; contemporary, experiential pieces that add a particular flavour to the Hyde Park summer every year. Among the pavilion architect alumni are esteemed artists, Frank Gehry and Toyo Ito.

At the western edge of Hyde Park is Kensington Palace, one of London’s royal residences. The Palace has been in the hands of the Royal Family for longer than Buckingham Palace and was the birthplace of Queen Victoria. Today, it is the official residence of Prince William and Kate, the Duke and Duchess of Cambridge. And if the royal connections were not enough to inspire a visit, the Palace itself was largely constructed by Sir Christopher Wren, England’s most famous architect responsible for St. Paul’s Cathedral.

Decked in iconic red brick on the outside, the Palace’s facade is impressive in and of itself, but its interiors are on a scale of opulence not dissimilar to Versailles. Lavish wallpapers, frescoes, fabrics, and gilded surfaces are just some of the decorative features on offer, while one-of-a-kind heirlooms, such as the “Temple of the Four Great Monarchies of the World” clock, which took over 20 years to construct, rival many of the pieces in Europe’s royal collections. Kensington Palace also hosts frequent exhibitions exploring the life of England’s most famous royals, most recently on the personal life of Victoria behind the facade of her queenship. 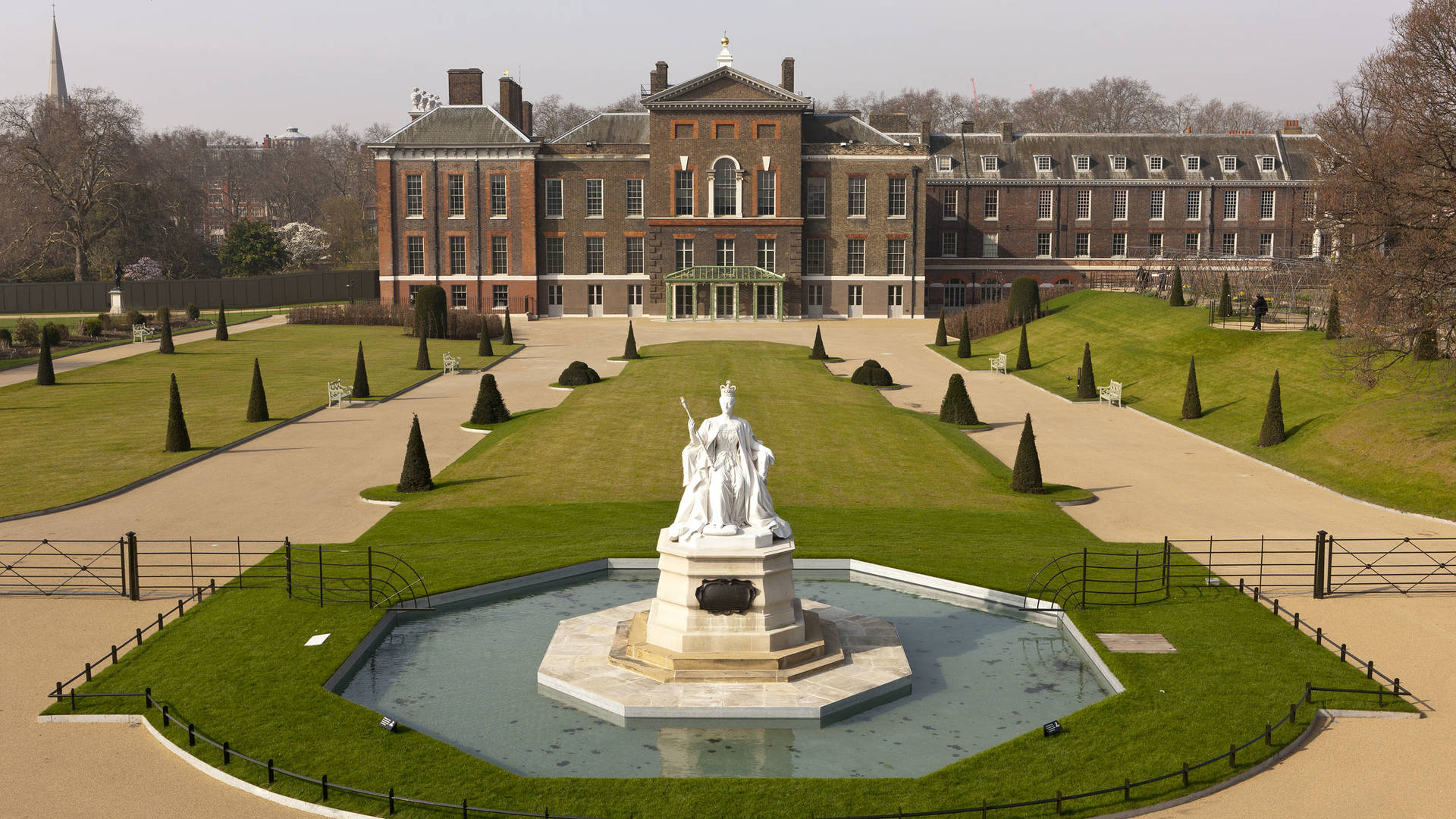 Hyde Park has two resident restaurants, replete with regal views and delicious all-day menus. On the waterfront, in a beautiful floor-to-ceiling glass-panelled conservatory is the Serpentine Bar and Kitchen. The restaurant is well-accustomed to morning pastries and coffees, and is also the Park’s personal pizzeria, serving wood-fired sourdough specials. The Serpentine Bar’s outdoor, waterfront terrace is picture-perfect for an aperitif.

More recently, acclaimed London restaurant group Chucs opened their fourth venue in the light-filled, Zaha Hadid-designed pavilion abutting the Serpentine Sackler Gallery. An ideal spot for a light, refreshing mid-walk juice, a cheeky brunch, languorous lunch, or early dinner, Chucs specialises in Italian cuisine. Families should be sure to stop by for themed “Bambini Brunches” every Saturday, while the young and in-loves might prefer Chucs’ signature Sunday jazz.

Jumeirah Lowndes Hotel makes the perfect base from which to explore Hyde Park.