Travel GuidesA local’s guide to eating out in Mayfair

From classic cafes to distinguished dining, sample the best of Mayfair

Mayfair is the elegant soul of London, stretching from the verdant canopies of Hyde Park to the flagship stores of Bond Street and Piccadilly. Filled with Victorian promenades and Georgian townhouses, Mayfair is not just about the sightseeing and shopping. Hiding among the historic facades and famous streets is one of central London’s most diverse dining scenes.

From the exemplary service to the immaculate preparation and presentation of food, nothing makes you feel as special as a delectable meal at one of Mayfair’s culinary hotspots.

Perhaps the best known is Le Gavroche. French haute-cuisine’s spiritual home in London enjoys an understated location, a street away from Hyde Park, and is run under the watchful eye of Michel Roux OBE.

An altogether meatier option is to savour world-class wagyu, USDA, and Bridge of Allan cuts of steak at 34 Mayfair, served in a colourful parquetted interior.

London’s best seafood is perhaps served at Scott’s. The Mount Street institution evolved from a 19th century oyster warehouse and is a sister to the inimitable Ivy restaurant.

For the adventurous, Ikoyi just off Piccadilly has been making headlines in London’s food scene since it opened in 2017. With wabi-sabi-inspired interiors and serving innovative West African cuisine, it is currently one of Mayfair’s best-kept secrets. 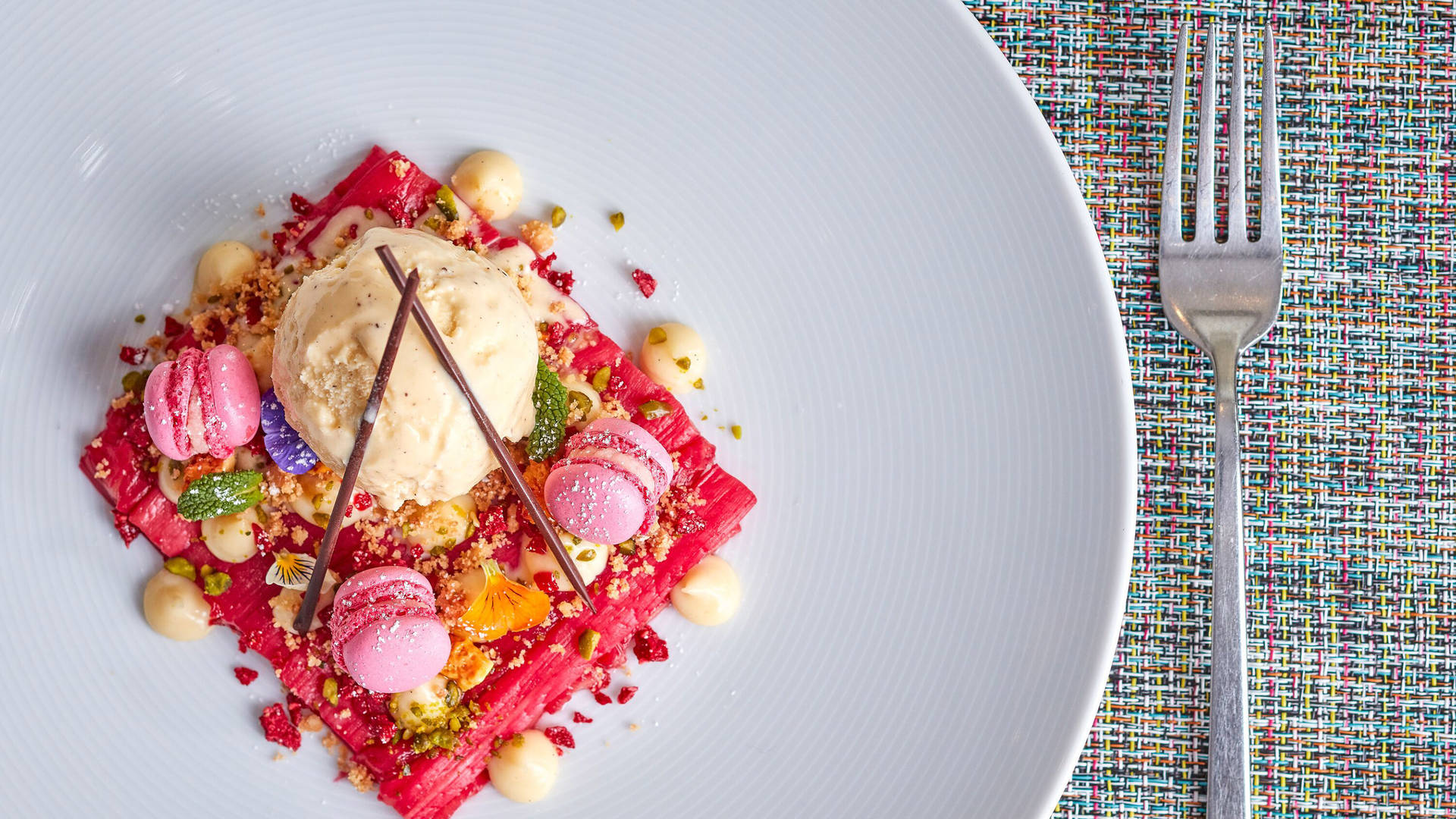 Neighbourhood restaurants are loved for their unique atmospheres and cosy sense of familiarity. Mayfair highlights include the intimate Kitty Fishers, with an ambience aided by shaded low-hanging light bulbs.

Elsewhere, the rustic French star, Le Boudin Blanc, gets its take on brasserie fare just right. Its olive oil – exclusively grown, harvested and pressed for the restaurant in a small corner of Liguria – might just be the best we’ve ever tasted.

And if you’re looking for a taste of the Mayfair of old, visit one of Mayfair’s oldest pubs, The Punchbowl for the classic interiors and traditional English dishes like poached cod and Welsh rarebit.

Home to members’ clubs such as Annabel’s and The Arts Club, Mayfair has a certain party glamour, which is also reflected in its restaurants. Hakkasan Mayfair has long been a celebrity haunt; the international restaurant’s second London outpost, offers Michelin-starred Cantonese food (the crispy duck salad and soft shell crab are excellent) in dark-blue interiors. 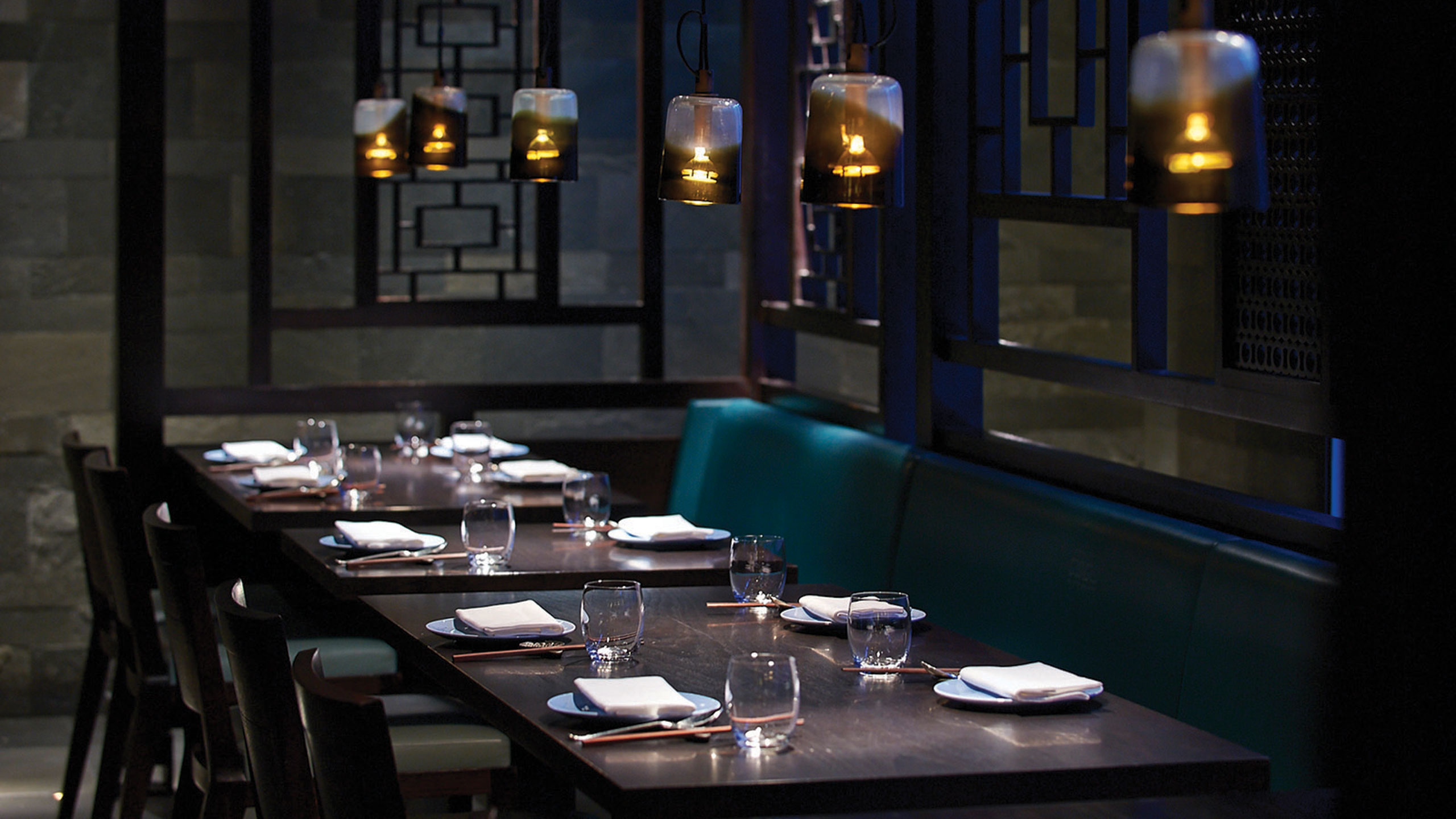