The best way to spend your limited time

It was Samuel Johnson who said, ‘When a man is tired of London, he is tired of life.’ Many would agree - the English capital is a vibrant hub of history, commerce and culture; one that offers more than anyone can realistically see in a lifetime.

It’s home to the historic and the contemporary, the traditional pub and the magnificent palace, the Michelin-starred restaurant and the humble working man’s café. The city is so huge and has so much to do that those with just 24 hours in London ought to spend it wisely. So, here’s a whistle-stop tour to introduce you to some of the capital’s unmissable sights. 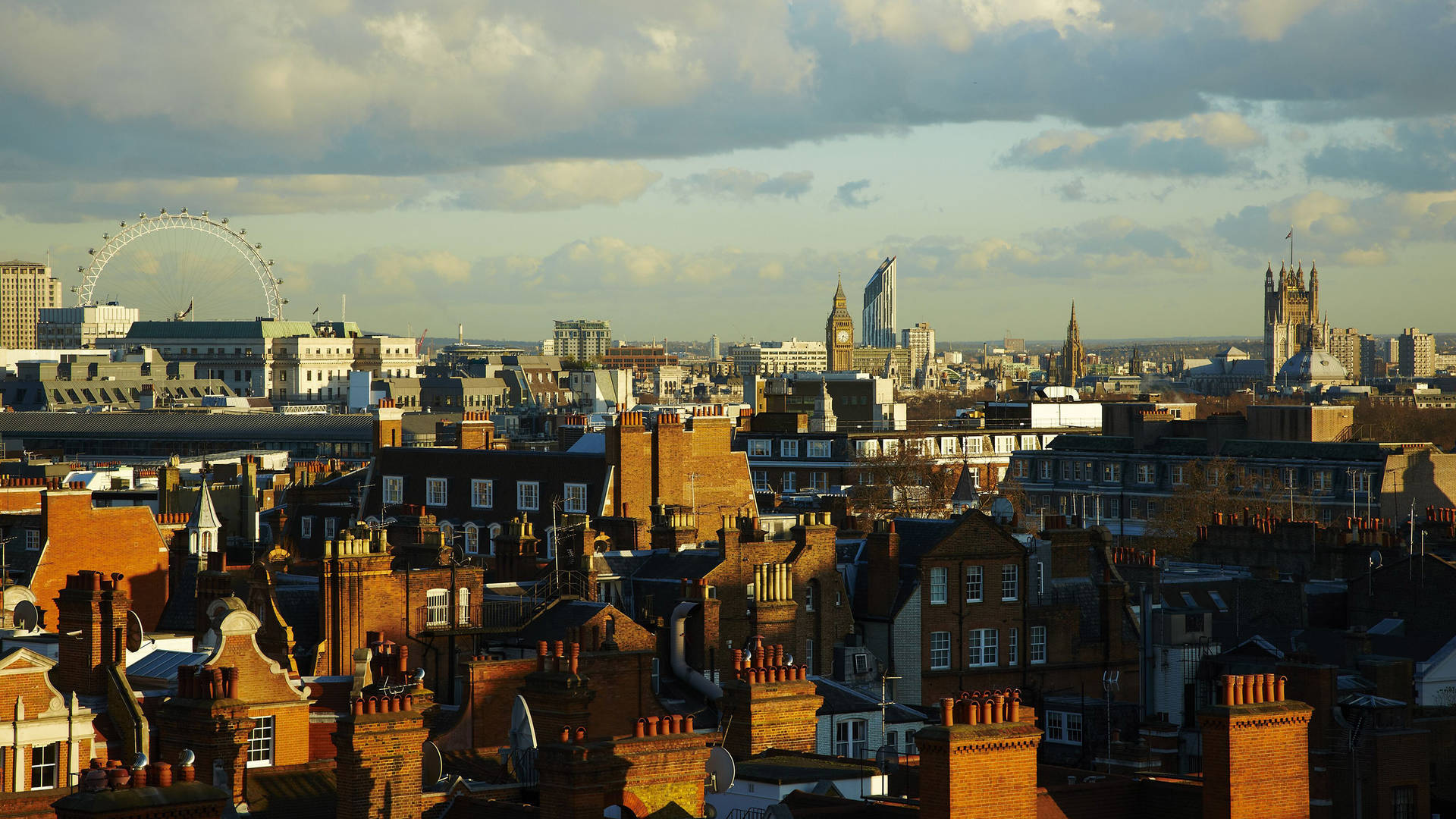 Like any iconic capital city, London looks especially beautiful just after sunrise. The view of the Houses of Parliament from the River Thames is particularly inspiring during the early hours. From there, it’s a picturesque 20-minute walk along Victoria Embankment and up Northumberland Avenue to reach Trafalgar Square. Pick up breakfast at one of the many cafés and restaurants along the way.

Close to Trafalgar Square, Covent Garden is a district that’s as popular with Londoners as it is with visitors. Among its historic streets, you’ll find fashion boutiques, big-name brands and independent cafés rubbing shoulders with the world-class Royal Opera House and the well-heeled shopping of Covent Garden Market. Be sure to visit Neal’s Yard, one of London’s more colourful and creative corners, where Neal’s Yard Dairy has a mouthwatering selection of British cheeses. For lunch, Frog by Adam Handling on Southampton Street offers a confident and original take on British cuisine, ingeniously blending classic favourites with experimental international flavours. 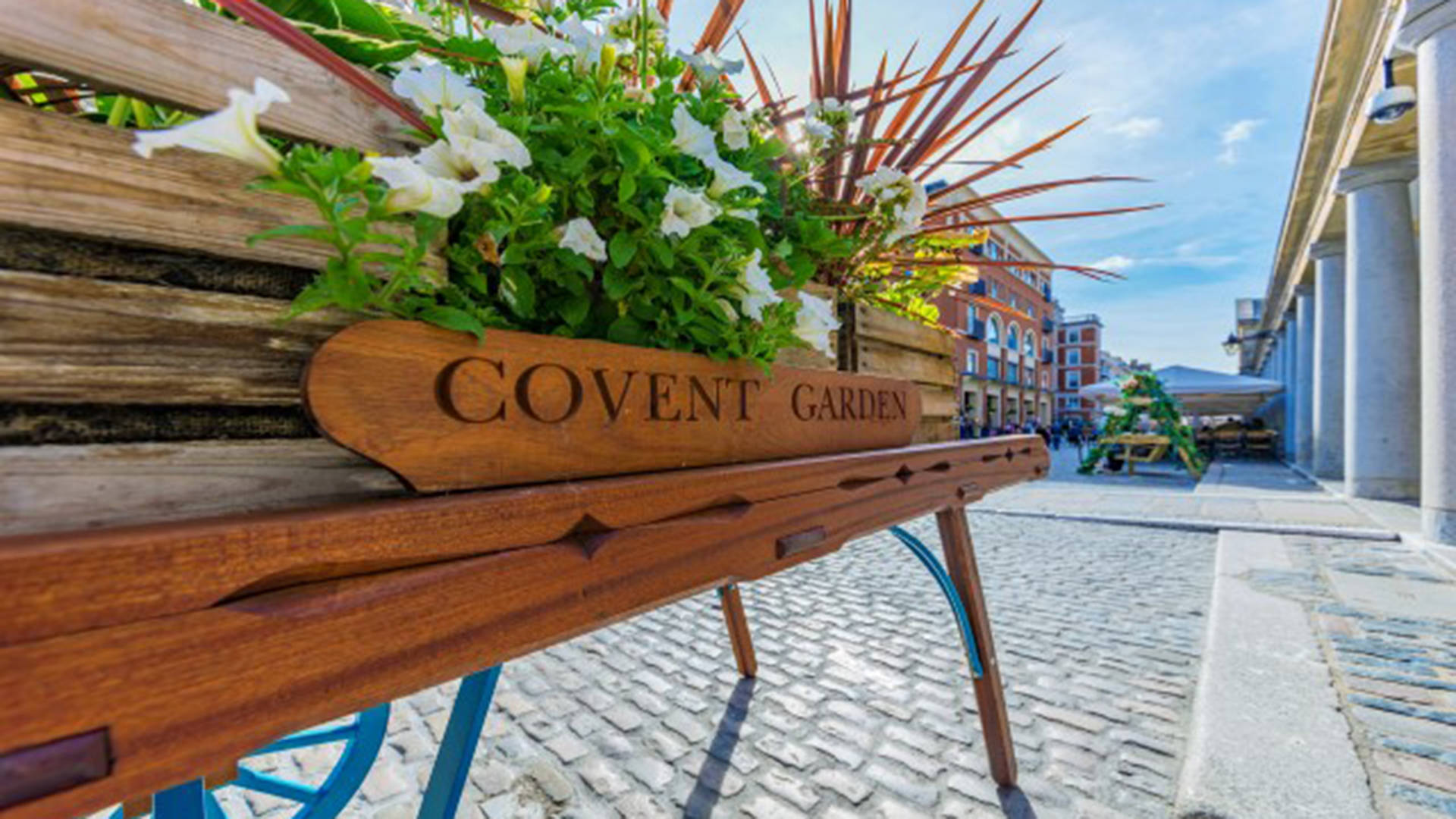 From Covent Garden, wander south across Waterloo bridge and follow the riverside eastwards. You’ll pass the National Theatre before reaching Tate Modern, one of the largest museums of contemporary art in the world, and home to inspiring and challenging displays and innovative temporary exhibitions.

Next door, Shakespeare’s Globe is a step back in history; a faithful recreation of the medieval theatre where the Bard’s plays were originally performed. If you don’t have the time to take in a performance of Macbeth, Hamlet or The Tempest, the fascinating exhibition about Shakespeare is a must-see. Continue along the riverside to Borough Market, London’s oldest and most charming food and drink market. Specialising in artisan food products, this is a great place to catch a bite to eat or try some great British delicacies.

Only New York’s Broadway rivals London’s West End for theatre. Grab  a pre-theatre bite at one of the many nearby eateries and head out for a show. From long-running favourites such as Les Misérables and Phantom of the Opera, to more contemporary star-studded offerings, there’s something to suit all tastes.

Ronnie Scott’s Jazz Club is known the world over for its jazz programme, but regardless of your taste in music it’s a fantastic place to round off 24 hours in London. Established in the 1950s in a basement on Gerrard Street, it’s evolved into a local institution. Today, photos, posters and memorabilia collected from over more than half a century of performances adorn the walls, which combine with the energy of the music to create a vibrant atmosphere into the small hours of the morning. Book a table in advance and dress to impress.

London's unmissable sights are all within easy reach of London Jumeirah. Our highly dedicated concierge team would be delighted to recommend the best restaurants, cafés, museums, theatres and jazz clubs to visit during your stay.