WANDERLUSTSeven spring days out in London

There’s nothing quite like the spring in London; when the capital's parks and gardens bloom into life and the sun begins to shine. Here are seven unmissable spring events in the city.

An annual contest between the broad-backed oarsmen and women of Oxford and Cambridge Universities, the Boat Race is a time when centuries of rivalry come to a head. Enjoy the festival atmosphere that runs along the banks of the River Thames, and choose between vantage points running the full length of the course, including Putney Embankment (starting line), Hammersmith and Barnes (mid-course) and Chiswick Bridge (finish).

When: third week of May

The most famous flower show in the world, this lavish spectacle draws in the country’s finest garden designers, plant specialists, nursery owners and florists, all bringing their green touch to one of London’s most affluent neighbourhoods. Expect innovative designs, colourful floral arrangements and impressive horticultural exhibits — but remember to book early, as tickets sell out fast. 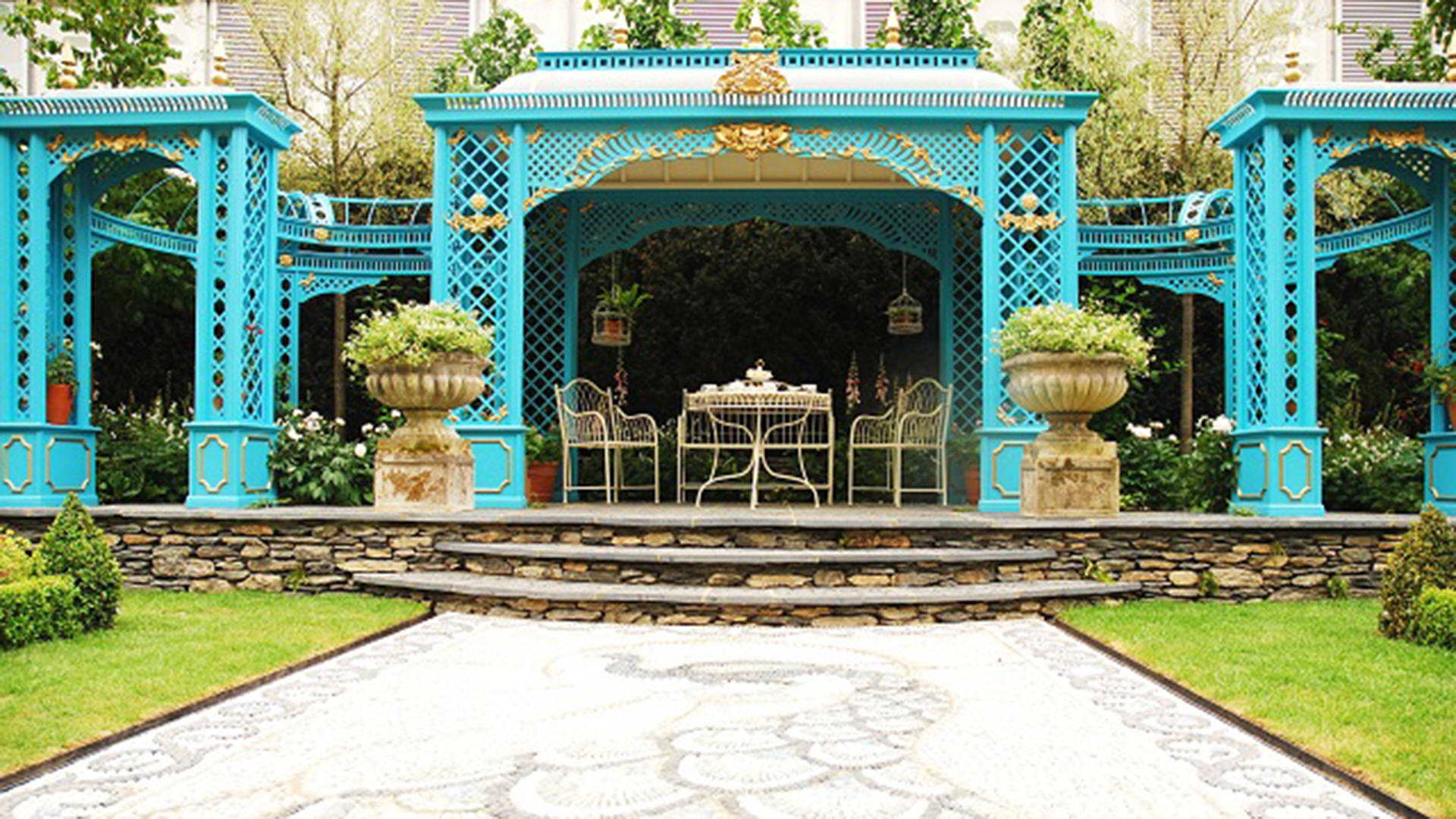 When: third Sunday in June

Also known as the Cartier Queen’s Cup Tournament, this fast-paced polo tournament takes place over a month, culminating in the final which is a showcase of first-class hospitality, world-class horsemanship and a guest list that includes Her Majesty The Queen.

When: third week of June

In Britain’s spectacular four-day festival of racing, the world’s finest jockeys compete for the sport's most prestigious trophy in front of Her Majesty the Queen. Thursday is Ladies’ Day, when women adorn their millinery masterpieces, while for the remainder of the week, men in top hats and tails shout encouragement from the terraces of the Royal Enclosure before enjoying picnics on the lawns.

When: first or second Saturday of June

Britain’s pageantry is renowned and the Trooping the Colour is pomp at its finest as 1,400 soldiers, 200 horses and a 400-strong marching band parade from Buckingham Palace to Whitehall and back in celebration of the British monarch’s birthday. The Queen’s Household Division also joins the parade in this spectacular display. 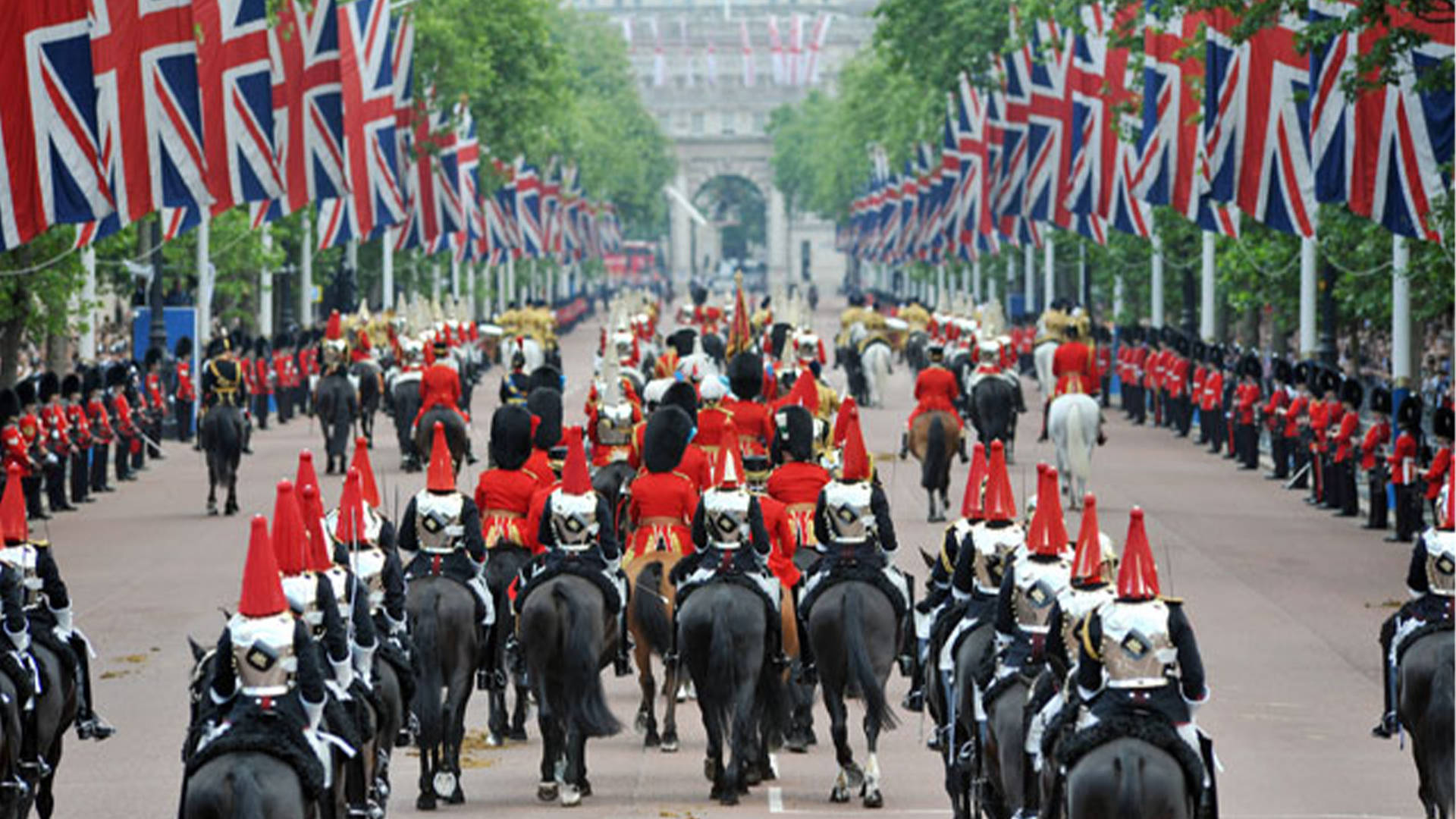 Wildlife Photographer of the Year

When: the exhibition runs from October to June

Marvel at images of everything from sun-dappled leopards to frolicking humpback dolphins in this annual exhibition of superb and inspiring wildlife photography at the Natural History Museum. In 2019 there were around 45,000 entries, which were whittled down by a panel of judges to 100 exceptional photos.

Summer Exhibition at the Royal Academy

When: June to August

Since 1769, the Summer Exhibition has been the world’s largest open submission art show. An annual celebration of leading artists; each year the exhibition is led by a different painter. In 2019 it was the British artist Jock McFadyen. Over 1,500 works are on display, with various artistic mediums on show, from prints and paintings to sculpture and architecture. Most of the pieces are for sale with proceeds helping to fund the Academy’s non-profit-making activities.

Don't miss out on London's unmissable spring events while staying at Jumeirah London.