FamilyWhere to go jogging in London

London’s parks are perfect for stretching your legs

London is home to some of the most famous buildings and landmarks in the world, but it’s also home to a number of stunning green spaces, giving runners plenty of fantastic trails to choose from. Whether you’d prefer a sprint through a historic monument-filled common, or embark on a longer route through a more rugged (still central) heath, you’re sure to find a run that suits you.

Originally established as a hunting ground by Henry VIII, Hyde Park is London’s most prominent Royal Park. Roughly four miles around, it stretches from the palatial mansions of Kensington (on the west of the park) to the luxury boutiques of Mayfair (on the east); and from the bohemian markets of Notting Hill (north) to the grand terraces of Belgravia (south). This vast space contains grassy fields, wooded areas, spectacular monuments and playgrounds, the Serpentine art gallery, and the Serpentine Lake, where tourists boat and locals swim. Other notable landmarks include Speaker’s Corner – where orators such as Karl Marx and George Orwell were known to draw a crowd – Kensington Palace, and the Prince Albert Memorial. Jumeirah Carlton Tower is a two-minute jog from the park’s south-eastern entrance. 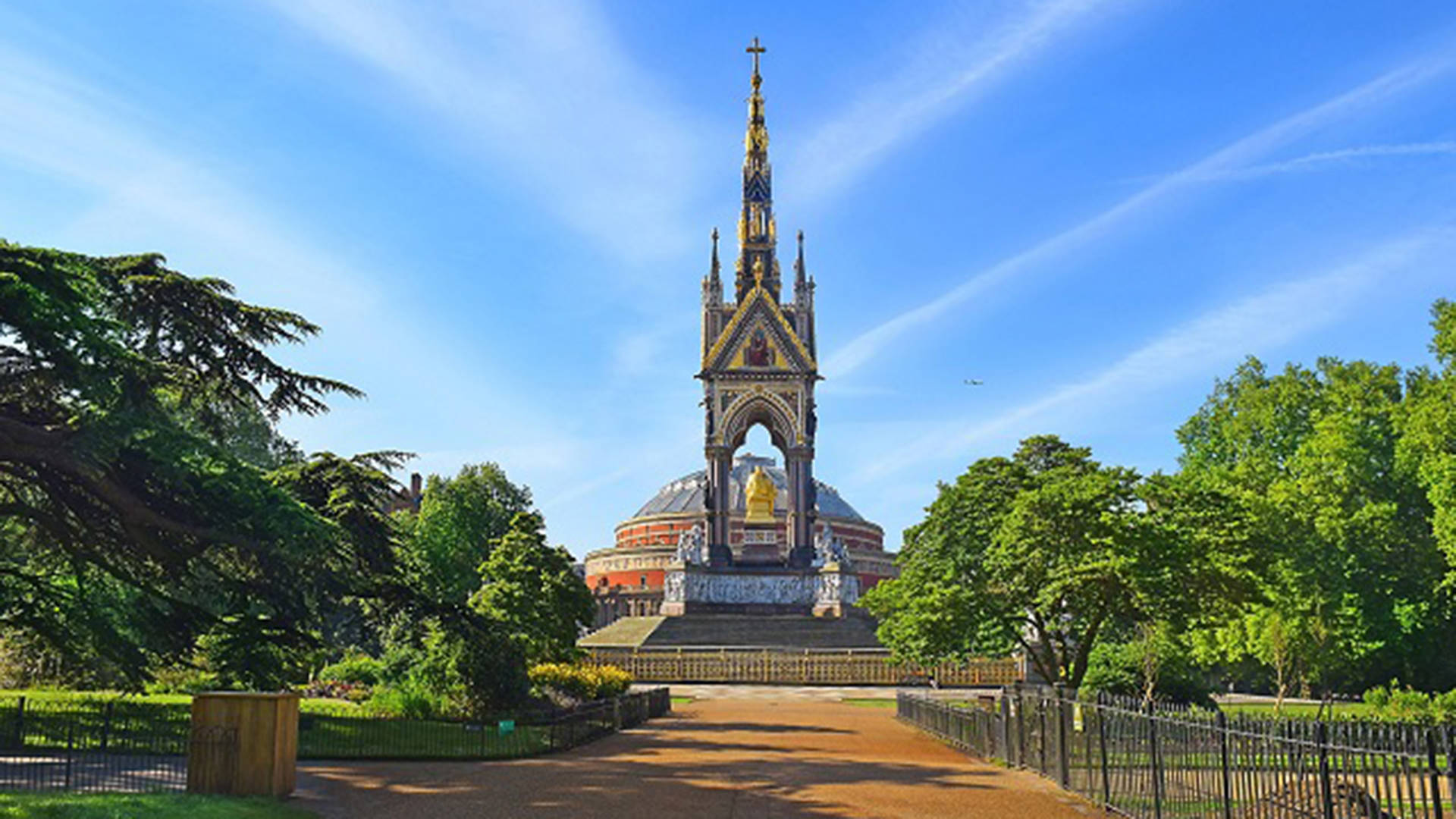 Between Buckingham Palace and Hyde Park is the charming Green Park. Famous for daffodils, fireworks displays, and even an assassination attempt on Queen Victoria, Green Park is a stately stretch of green with neatly-mown fields and hundreds of London plane trees. A run here takes you on a tour of central London, one on which you’ll see Buckingham and St. James’s palaces, Piccadilly, and the poignant war memorials of Hyde Park Corner. Green Park is just over a mile to jog around.

Adjacent to Green Park lies picturesque St James’s Park. Wedged between Buckingham Palace, Trafalgar Square and Westminster, St James’s is also bordered by the iconic red tarmac of The Mall, the Horse Guards Parade, and 10 Downing Street. Inside the park, the serene Park Lake offers beautiful views, framing London’s skyline with lush plane trees and willows. Birds flock to its rich waters, from grey herons to pelicans, which have lived in the park since they were gifted to the city by Russian ambassadors in 1664. St James’s is a mile to jog around.

This lesser-known gem of a park overlooks a stretch of the Thames that has inspired painters and writers including T.S. Elliot, Turner and Whistler. Battersea Park lies between the pastel-coloured Albert Bridge and the landmark Battersea Power Station, and is home to shaded running trails as well as a small zoo. The park is about three miles in circumference, with a gorgeous mile-long stretch along the river.

With a perimeter of almost eight miles, Richmond is the largest of London’s Royal Parks. Originally designed to be a deer park by Charles I in 1625, this rolling green space is home to more than 600 protected red, and fallow deer. For a particularly atmospheric run, arrive in the early morning and catch the park at its least crowded, in the dawn light. 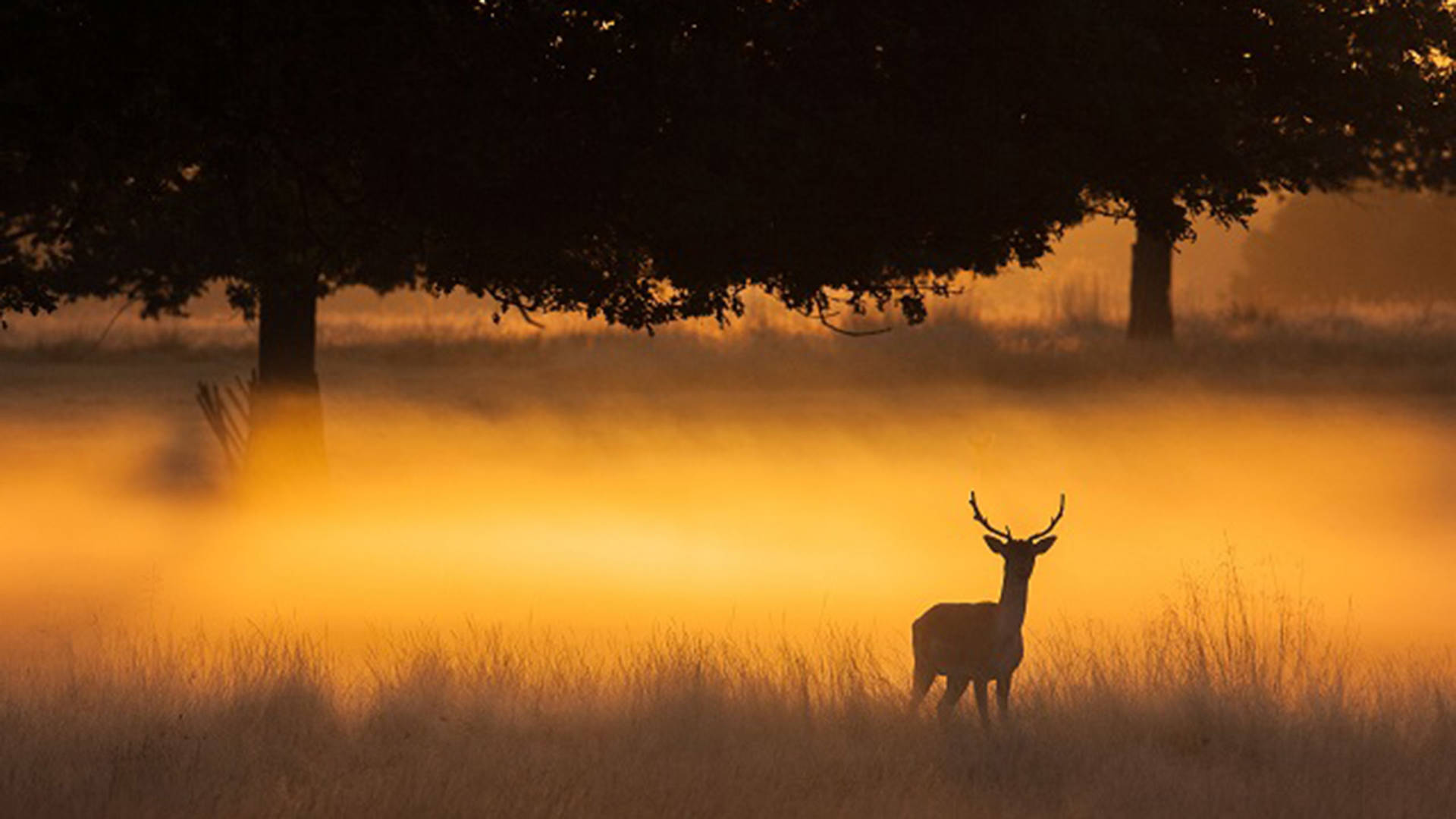 Stay at any one of Jumeirah’s London properties to enjoy easy access to London’s Royal Parks.