China’s most populous city is home to myriad attractions, both natural and manmade

China
Everything You Need To Know About Jumeirah Living Guangzhou
WANDERLUST
Guangzhou's most beautiful temples
CHINA
The Colourful History of Guangzhou
China
The most beautiful gardens in Guangzhou
Dining
Where to eat Cantonese food in Guangzhou
Guangzhou is well known as China’s up-and-coming commercial hub. The most populous city in the country, Guangzhou has been attracting developers and business moguls for over 10 years, with the end of the city’s fast-paced growth nowhere in sight. But behind the slick, corporate veneer still exists a city with a deep, cultural history, rife with hidden, traditional restaurants, gorgeous gardens, and heavenly temples. The recently opened Jumeirah Living Guangzhou is in the heart of the city, perfectly placed between its traditional hub and financial districts. Whether you have some downtime between meetings or are looking to experience the city to its full, here are six ways to spend the day around Jumeirah Guangzhou.

If there’s one thing Chinese city-planners do better than anyone else, it’s parks. Ideal for de-stressing after a high-stakes meeting or for a peaceful afternoon stroll, parks in Guangzhou are places where the community gathers to enjoy the outdoors. On Jumeirah Guangzhou’s doorstep is People’s Park. The park is steeped in history, having been a residence of state officials for over 1,000 years, and the backdrop to several of Sun Yat Sen’s speeches during his rise to power. Slightly to the north lies Yuexiu Park, Guangzhou’s largest, with three, sprawling lakes, and seven miniature mountains. The park is a beautiful wilderness, filled with historical statues, that is an ideal place to escape the city centre to the south. In both parks, groups of active locals gather to practice everything from mesmerising Tai Chi to electric salsa, which are a joy to watch. 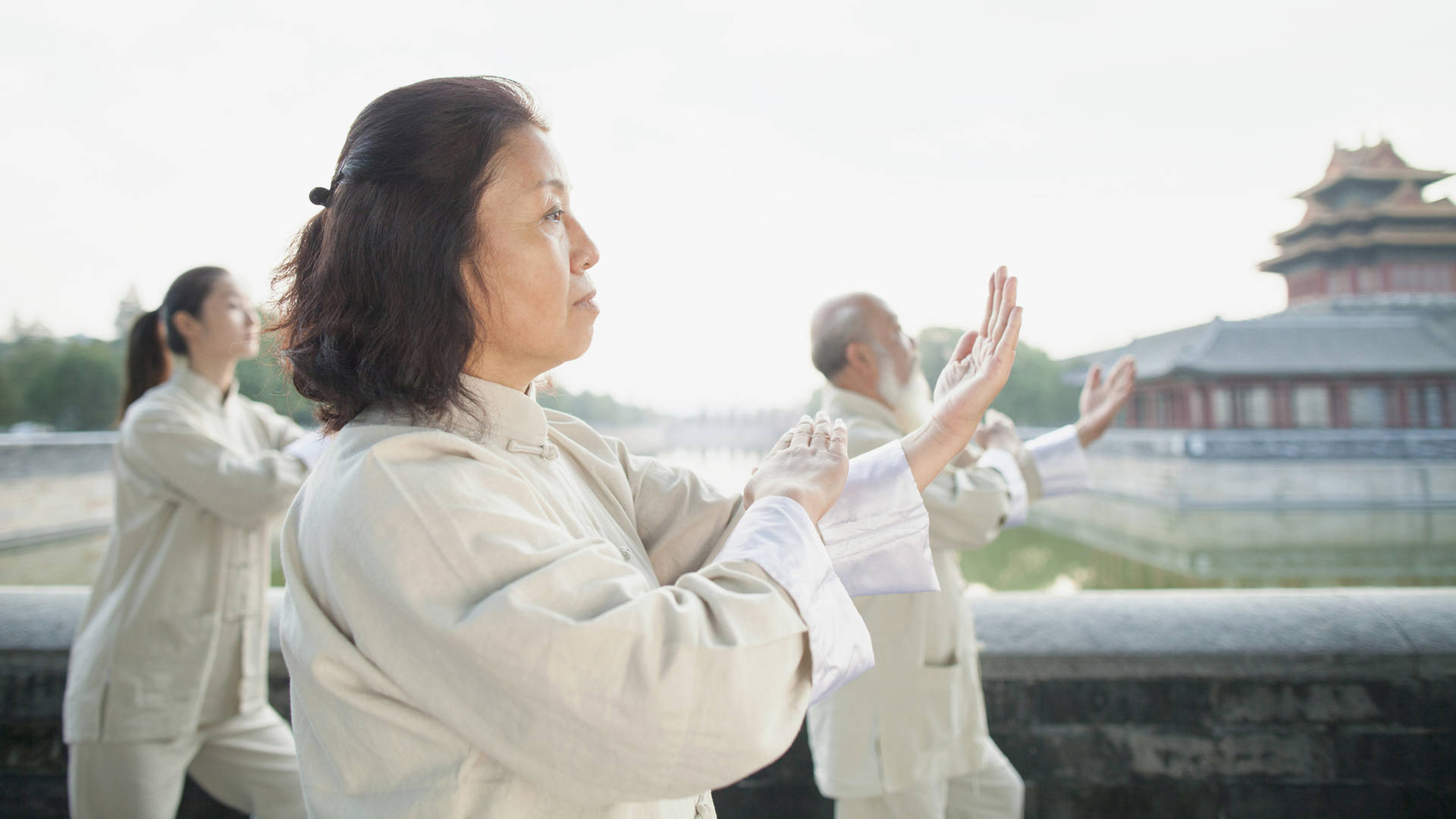 Rather spend an afternoon practising some much-needed retail therapy? Connected to Jumeirah Living Guangzhou are the many shops and restaurants of GT Land Plaza, spread over four separate shopping centres named after the seasons. Winter mall is home to classic designer brands (Cavalli, Vivienne Westwood, etc), and there’s even an indoor VR golf course to keep your swing in practice. 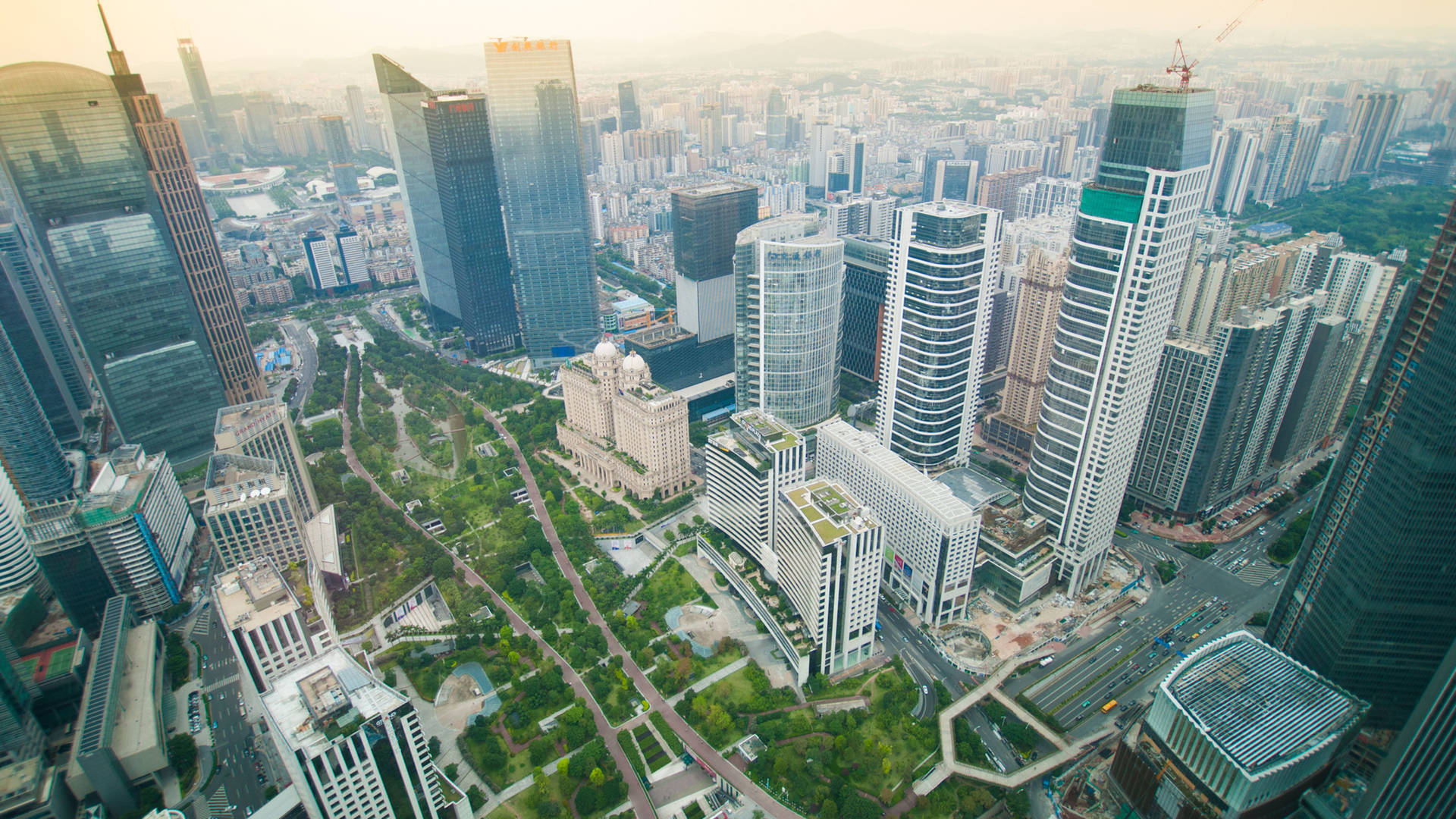 Guangzhou’s prominent position in the maritime Silk Road trade, lasting from the Ming Dynasty to the founding of the Republic of China, has attracted all manner of one-of-a-kind oddities. See them all in one afternoon at the incomparable Guangzhou Museum, located in the middle of Yuexiu Park. The museum’s historical collections (going back almost 6,000 years) are housed in Zhenhai Tower, which itself is a stalwart landmark dating back to the 1300s, while the artistic artefacts have their own stunning exhibition spaces. Of special note is the museum’s collection of Chinese porcelain, lacquer work, and ink paintings. 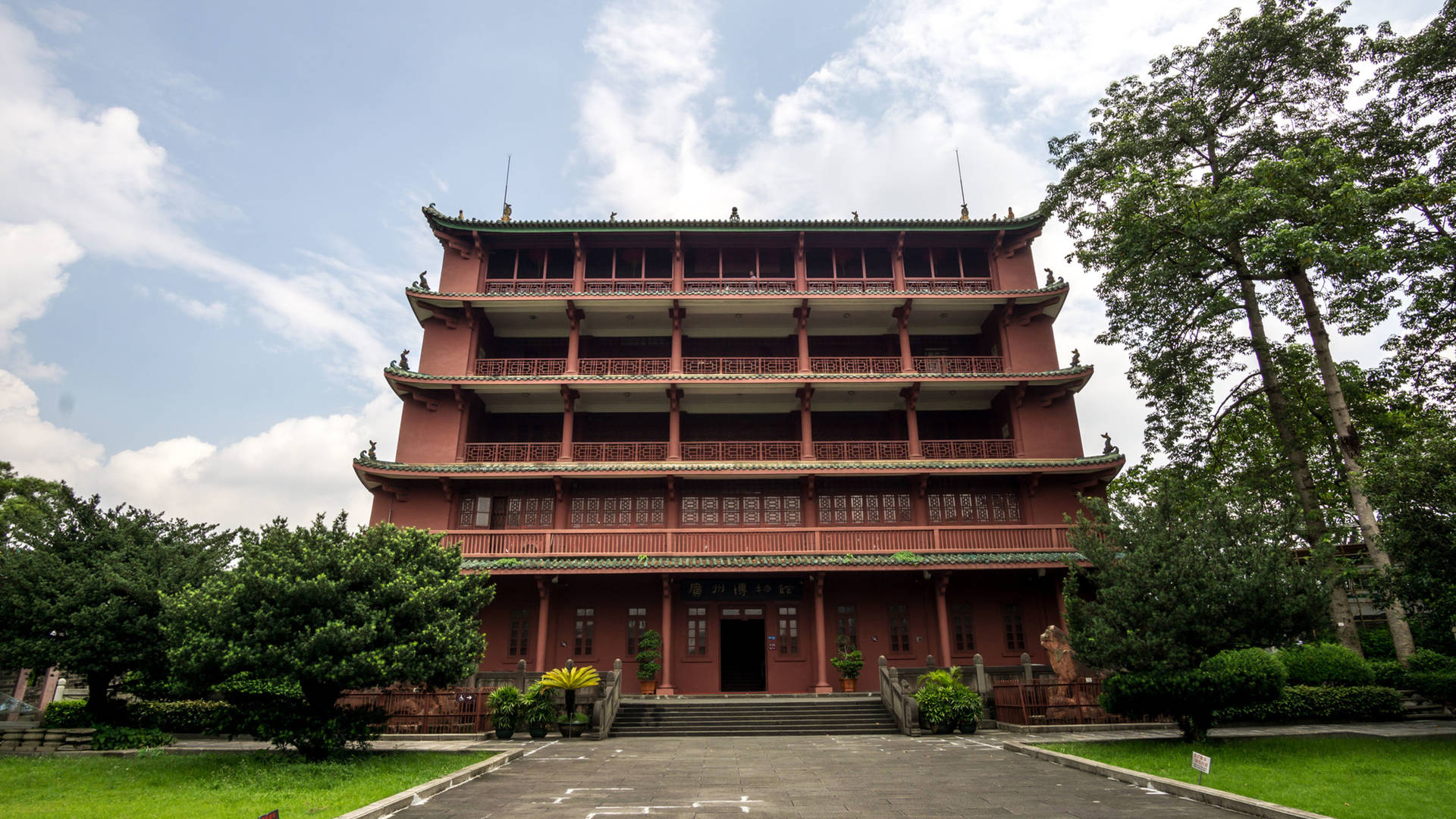 If you’re getting peckish in the afternoon, Guangzhou’s restaurant scene is one of the best China. Many of the city’s restaurants specialise in the slow cooking and the gentle combinations of ingredients that make Cantonese cooking so enjoyable. Additionally, the port-city’s proximity to many South East Asian countries has brought in flavours from several other celebrated culinary styles. Of particular prominence is Vietnamese cuisine, for which Tiger Prawn is the best in town. Vietnamese ingredients are hand-selected each morning, with some coming all the way from Vietnam. For traditional Chinese, Dian Dou De is the iconic, local choice for dim sum and noodles. Their red rice shrimp cheong fun and har gaw shrimp dumplings are flavoursome and unique. Both restaurants are only a short drive from Jumeirah Living. 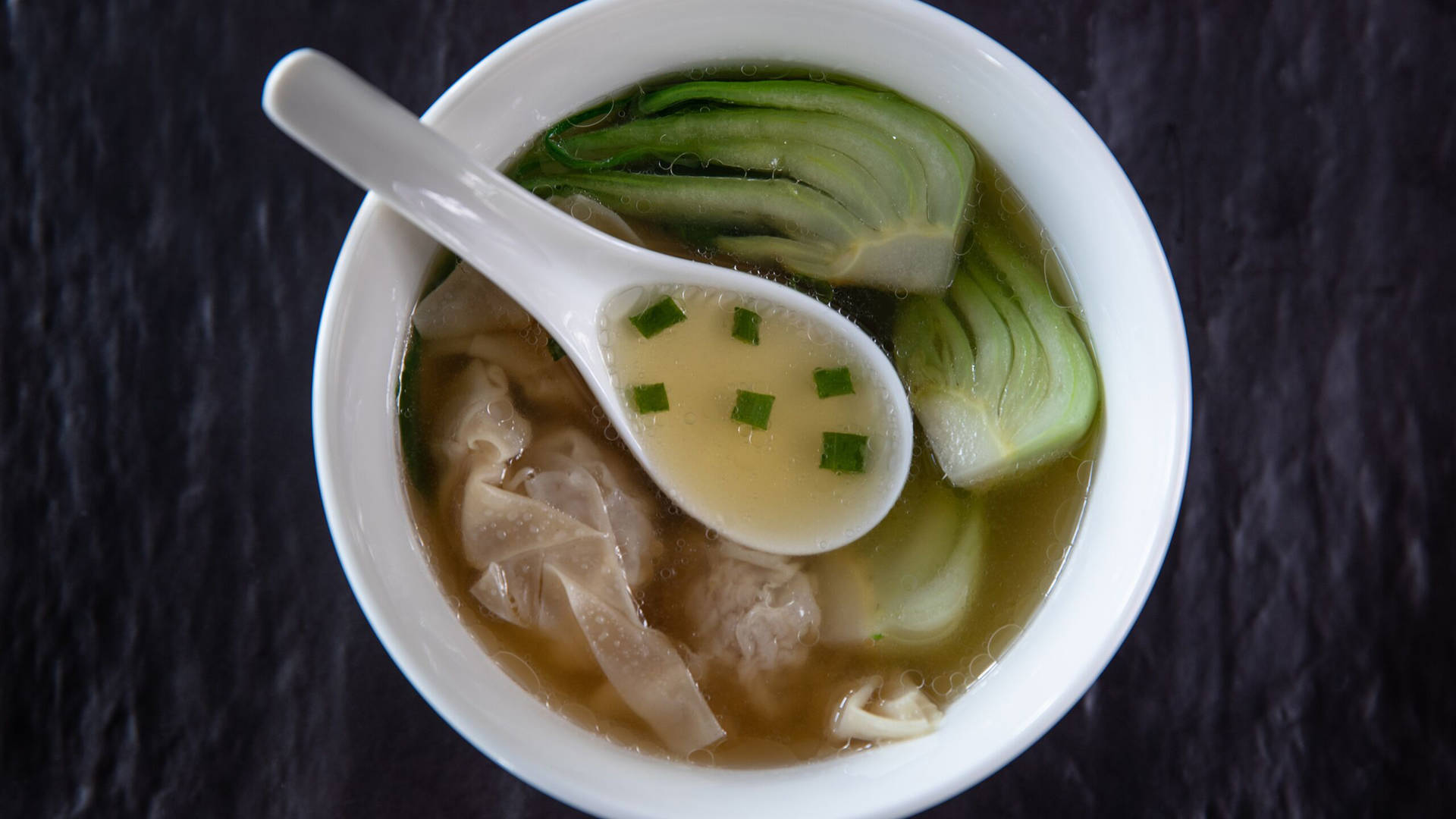 Guangzhou's traditional restaurants, gorgeous gardens, and heavenly temples are all within easy reach of Jumeirah Guangzhou.