Explore over 2,000 years worth of temples

A trading port for centuries, Guangzhou is used to people coming and going. Today though, tourists come for the leafy districts scattered with colonial architecture, mosques, restaurants and an array of beautiful temples. Each has its own identity and story to tell of the history and heritage of Guangzhou, and every one is undoubtedly worth a visit. 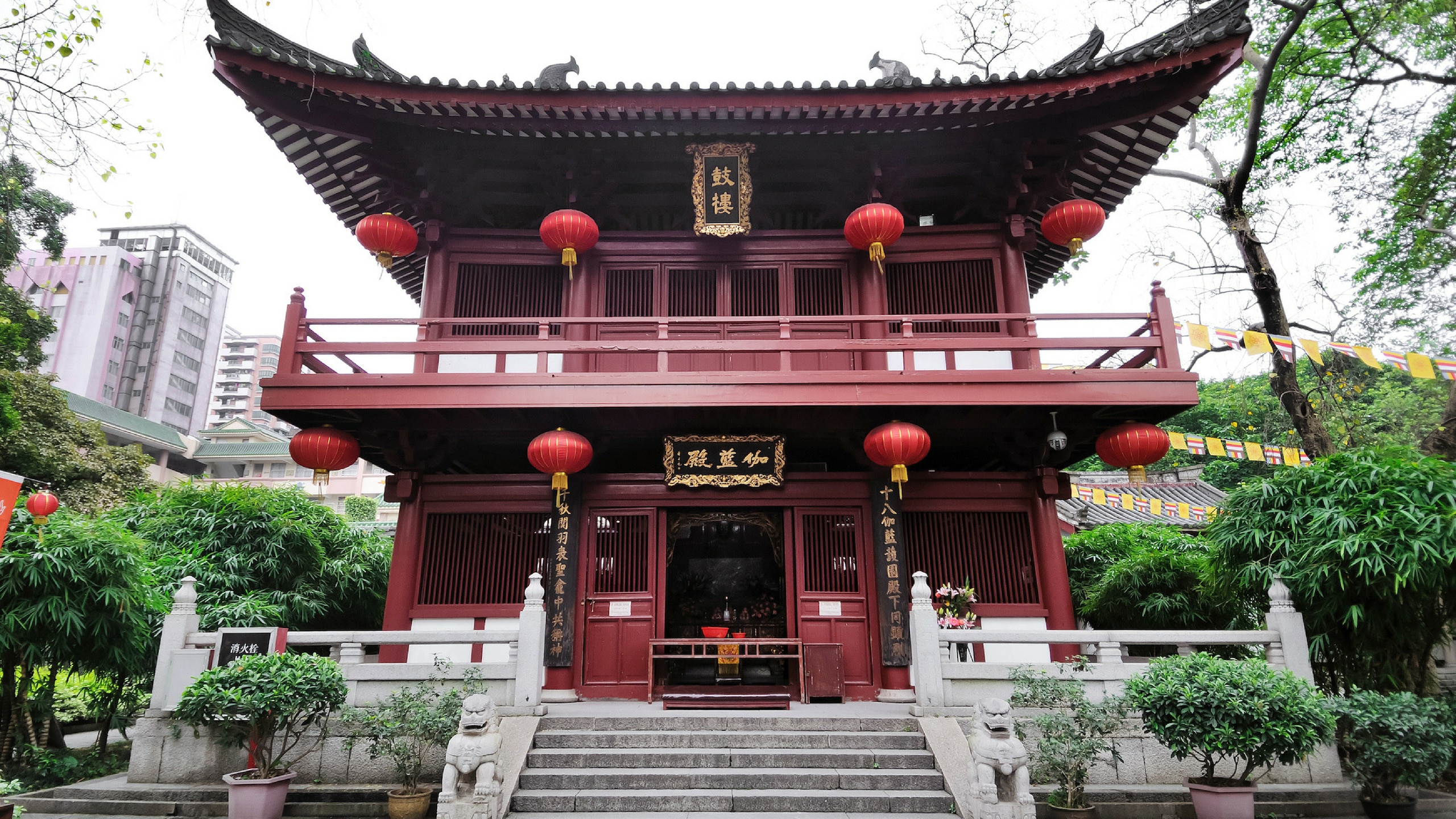 Dating back over 2,000 years Guangxiao (or Bright Filial Piety Temple) is one of the oldest temples in Guangzhou; a former stopover for missionary monks and a residence for influential Zen Buddhist masters. Visitors are drawn to the two-metre green marble Great Compassion Column that stands in front of Mahavira Hall. Look closely to find an engraved relief of Hercules around the base. The building has had a turbulent history and was largely destroyed in the Cultural Revolution, before being partly restored in the 1980s. 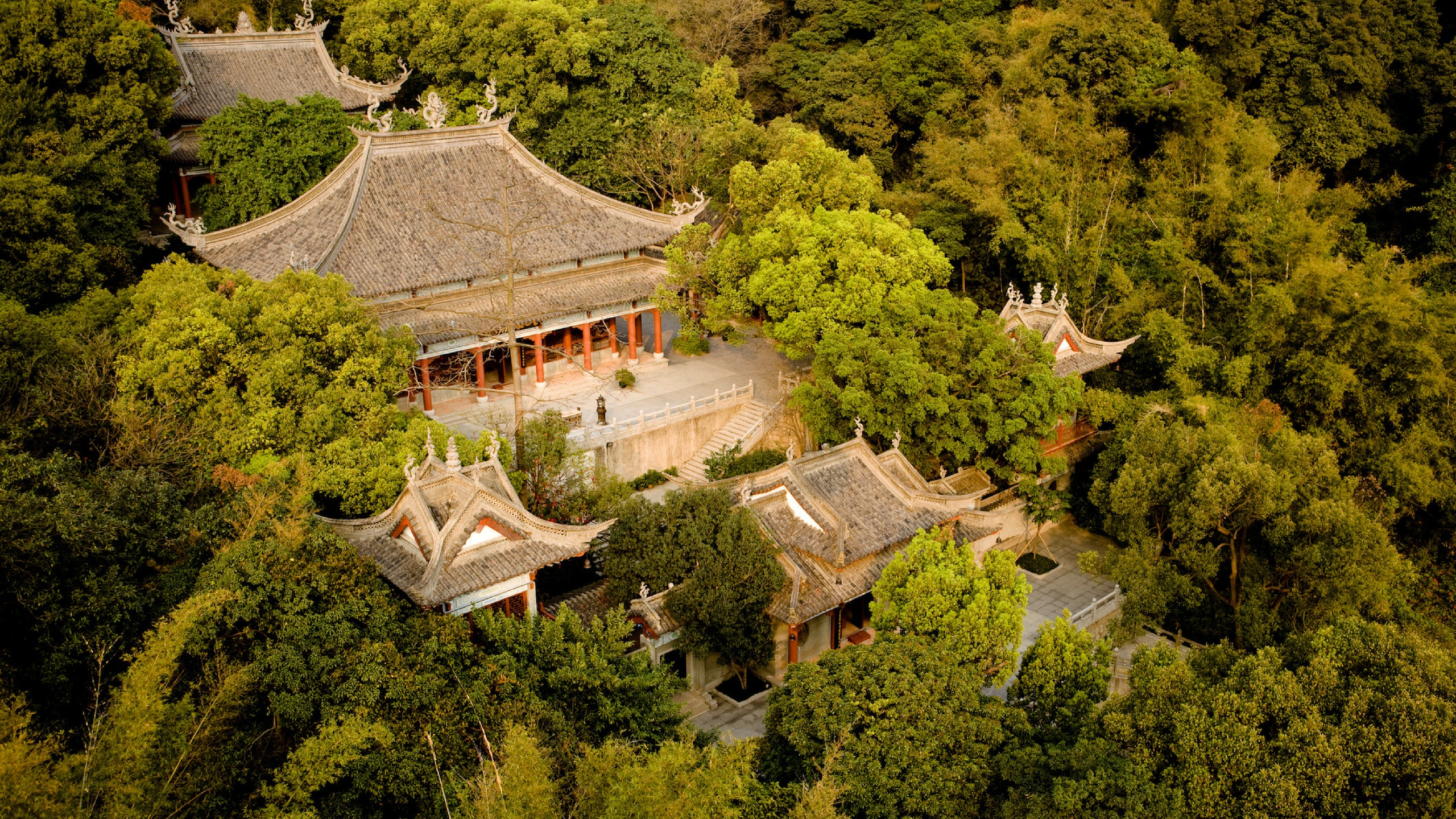 Built between 502-549 in the Qing Dynasty, the Nengren Temple – one of the Three Buddhist Temples of Jiujiang – juts upwards from the forested slopes of Mount Baiyun. Beautiful and full of serenity, it is a wonderful place to walk and contemplate. You’ll find shoals of fish in the pond, and a creep of well-protected tortoises wandering around. Tortoises are considered lucky in Chinese culture.

The Temple of the Six Baiyun Trees is as attractive as its name suggests. Built in AD 537, the temple area includes the Six Banyan Pagoda, with its impressive collection of Buddhist relics, and a series of red-tinted rooftops resembling up-turned flowers. The Daxiong Baodian Hall houses some of the oldest statues of Buddha in the region.

Just outside Guangzhou itself is the Nansha Tin Hau Palace, covering a 100-hectare site. It was built to honour Mazu, Goddess of the Sea, and her statue in the Hall of Blessing is guarded by four Dragon Kings (the Gods of the sea) holding up a jade tablet. 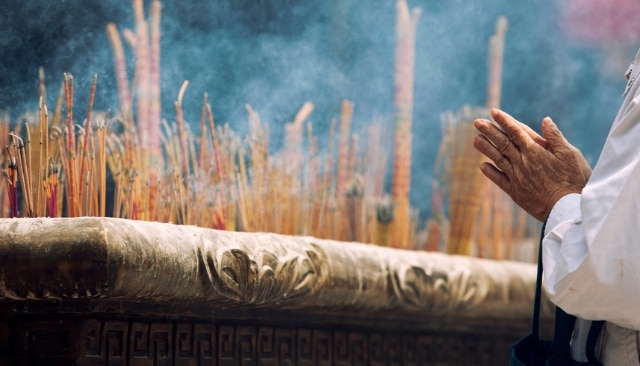 The Dafo Buddhist temple is sometimes called the Big Buddha Temple for the vast reclining Buddha that dominates the complex. Dafo Temple was built over 1,000 years ago by Emperor Liu Yan (917-971) and is one of the largest temples in Guangzhou. Aside from the Buddha, there are thousands of scripts etched into gold and silver scrolls. The whole site is towered over by a 13-storey Clay Pagoda and at night the building is illuminated with hues of orange and red.

The Chen Clan Ancestral Hall was built by the 72 Chen clans in the Qing Dynasty. It is both an ancestral and academic temple, often occupied by students preparing for imperial examinations. It also houses the Guangdong Folk Art Museum, and an array of sculptures of mythical creatures from Chinese folklore.

The Jumeirah Guangzhou is just a short walk from these stunning temples.