ChinaThe most beautiful gardens in Guangzhou

Horticulturalists and aficionados of Chinese architecture are in for a treat

Filled with gardens both large and small, private and municipal, Guangzhou has been dubbed the ‘City of Flowers’ thanks to its residents’ green fingers.

One of the most celebrated gardens in Guangdong Province, Liang Yuan is in Foshan, to the southwest of Guangzhou, and was built during the Qing dynasty by four successive members of the same family. Take the time to stroll in the gardens with their beautiful foliage, emerald waters, sculptured stones, little bridges, quiet pagodas and ancient calligraphy.

China’s largest sunflower park in Xinken, southeast of Guangzhou, holds 20 different varieties of sunflowers, and many other rare flowers. Enjoy the sight of over 200,000 sunflowers, 20 varieties of pink, red, yellow, blue and white roses, and around 1,000 squirrels scampering through the blooms. 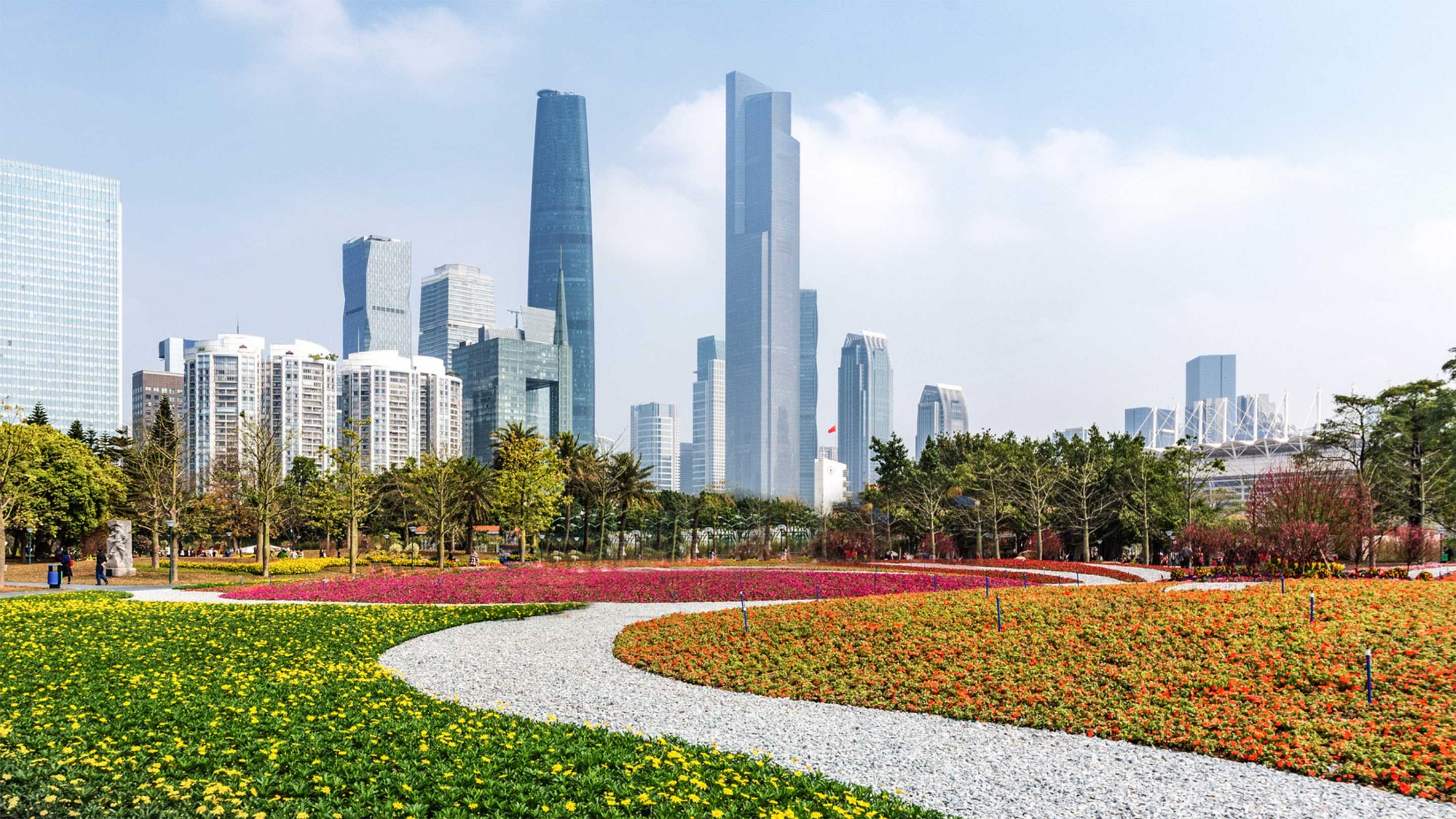 Scattered with romantic pavilions and monuments, this park in Central Guangzhou is perfect to spend a day relaxing in. Feed the fish in one of three green lakes or wander through the flower gardens around the north lake. Flower shows are held here in spring and autumn. 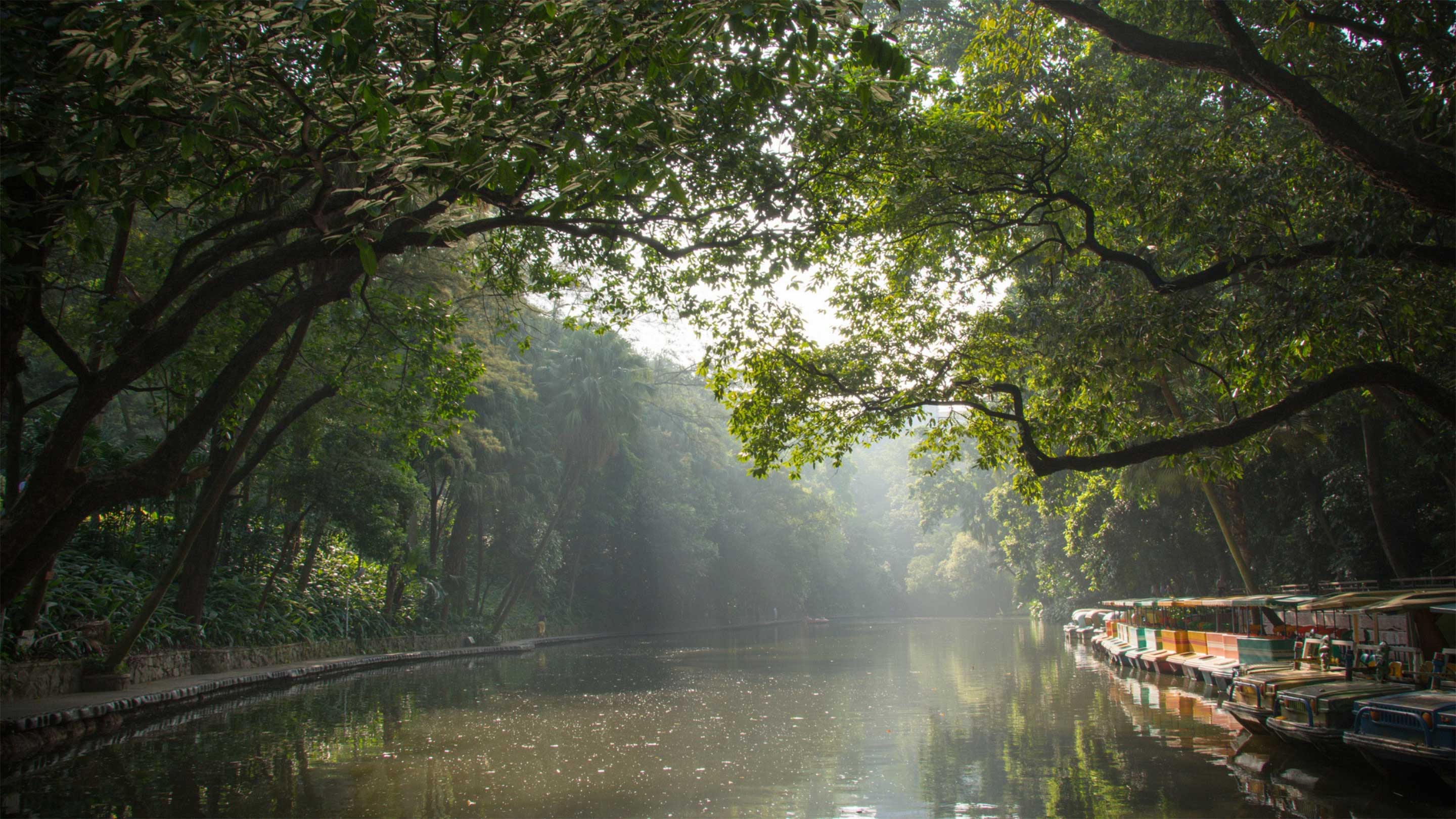 One of the city’s four renowned gardens that date back to the Qing dynasty, Keyuan is a cultural treasure thanks to its 19th-century Lingnan architecture, carp-filled waters and sweet-smelling osmanthus shrubs. 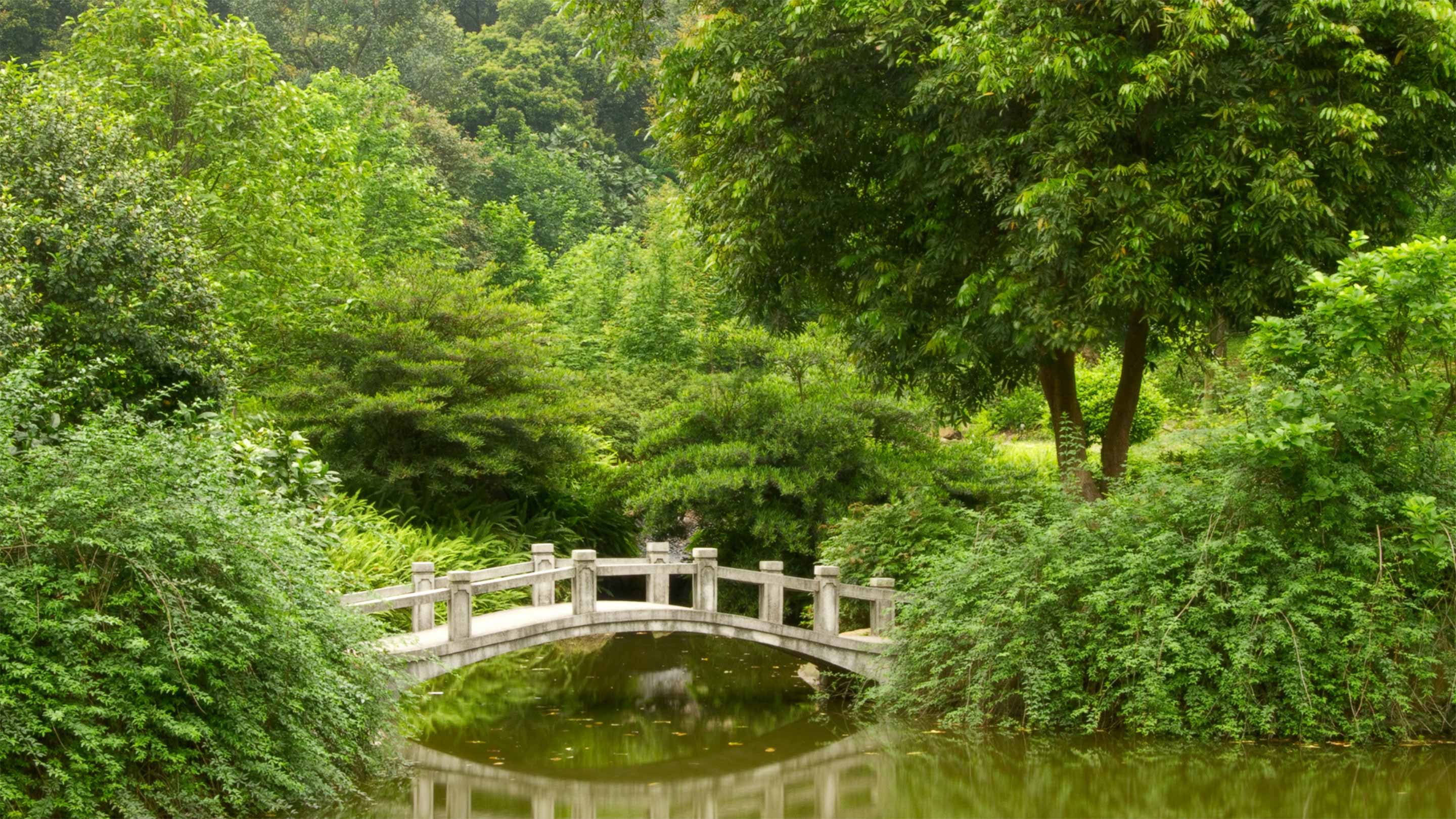 In this remarkable garden, close to Guangzhou Railway Station, you’ll find 10,000 potted orchids – from the parrot orchid to the song plum orchid – and 300 other species of rare plants. Once you’ve enjoyed the incredible flora, wander among the tranquil ponds, sculptures, pagodas, bamboo and creepers. 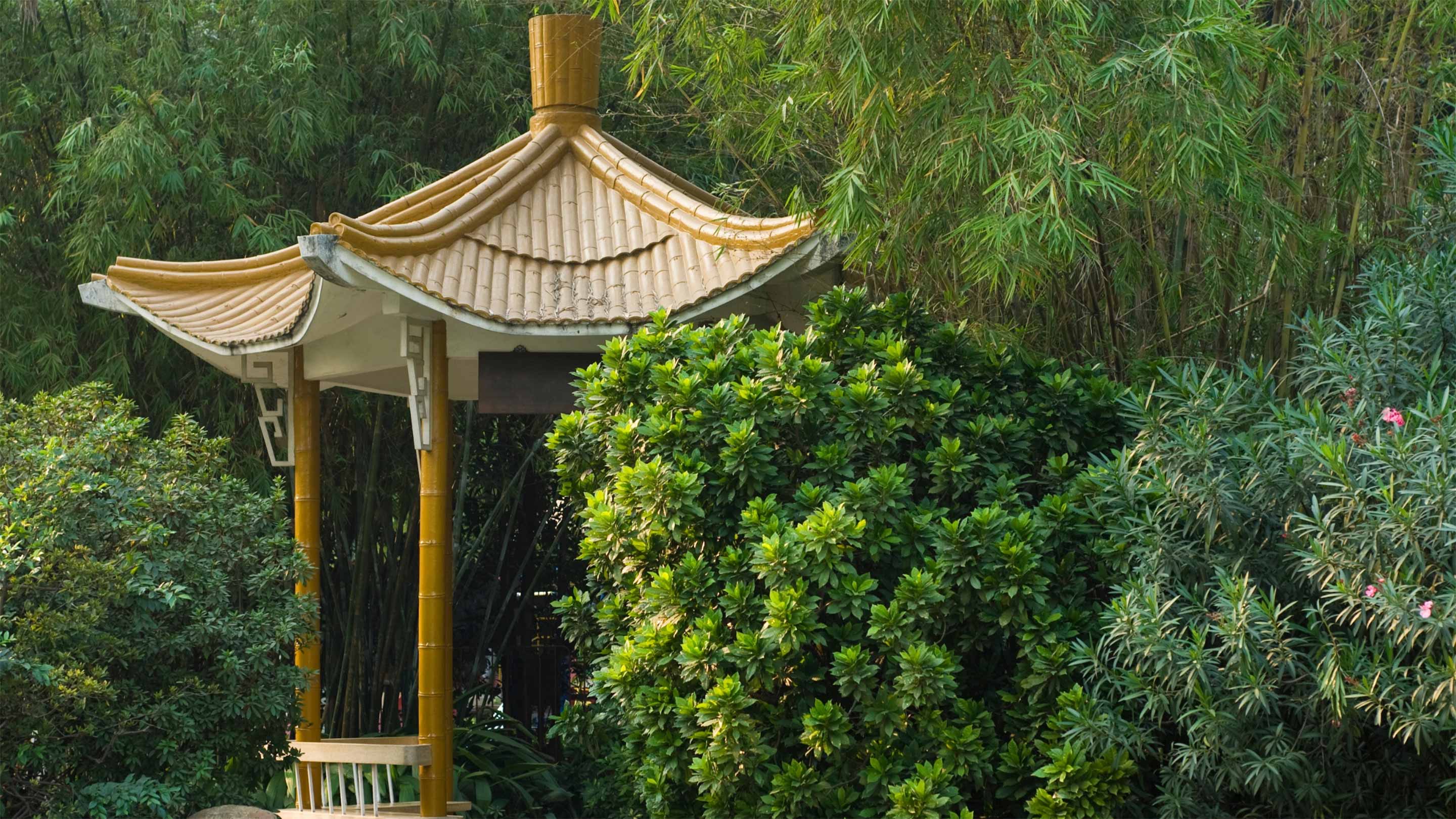 One of the largest of its kind in the world, these botanical gardens to the northeast of the city, attract over one million visitors a year. Covering 300 hectares and holding 6,000 different species of tropical and subtropical plants (many native to the region), the park is divided into 16 different gardens including an orchid garden, a magnolia garden, ginger gardens, a tea garden, an azalea garden and a grand myrtle garden.

The most popular of Guangzhou’s green spaces, this huge garden straddles Baiyun Mountain’s north entrance. Its artistic features and scenic spots are complemented by 200 different species of rare flowers.

Nestled in Shunde to the south of Guangzhou, Qinghui is one of China’s best-known classical gardens. Wooded walks, calm waters, ancient works of calligraphy and shaded pavilions make this a great place to unwind and escape the bustle of the city. 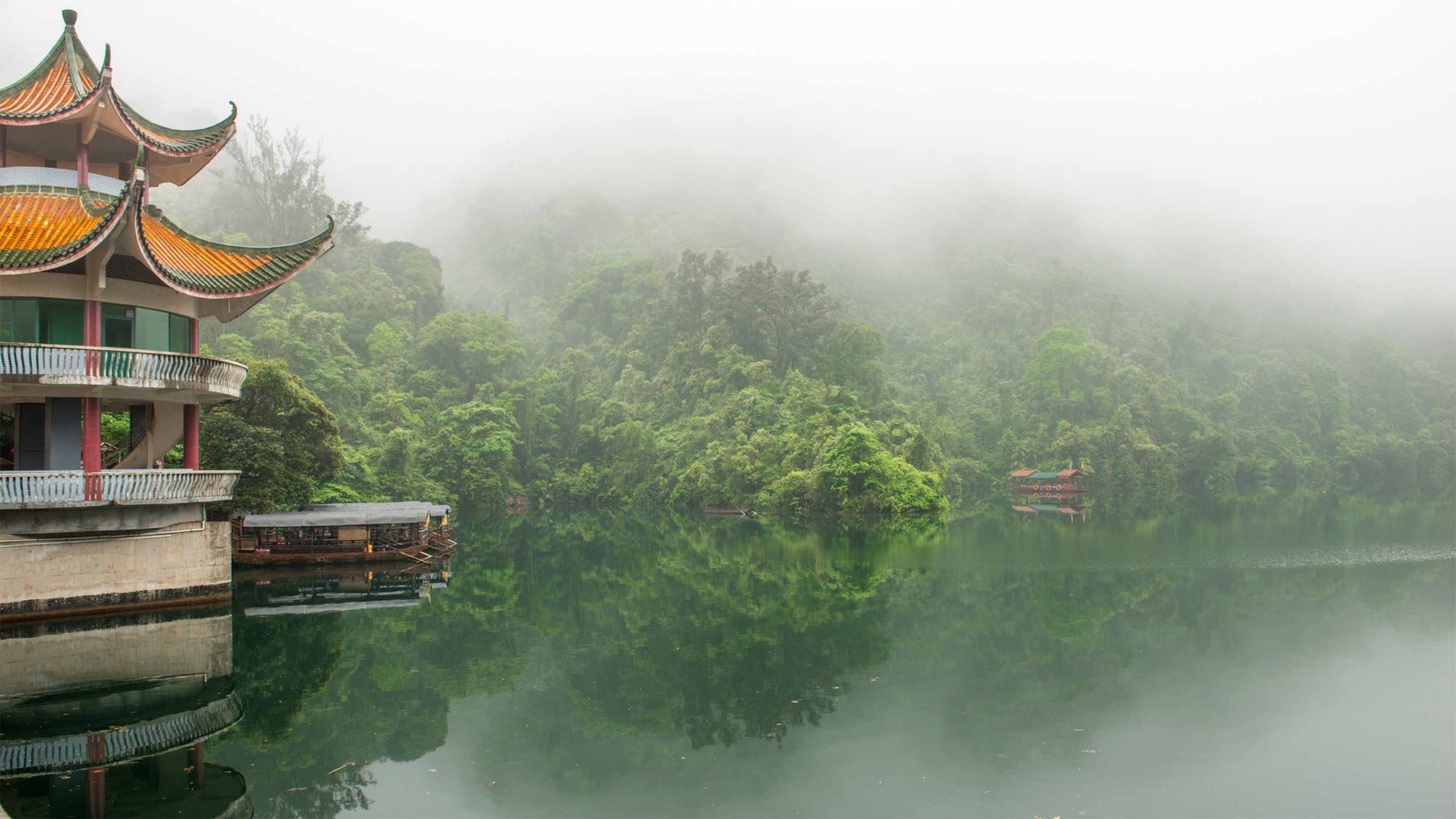 Baomo Garden on the banks of the Zini River is filled with traditional 19th-century Lingnan architecture and works of art, including clay, porcelain, wood and stone carvings. Seek out the koi carp that swim hypnotically in their limpid pools.