A capital where gleaming skyscrapers rise up between Tudor pubs and Roman ruins rub shoulders with restaurant-lined promenades, London’s millennia of history exists side-by-side. The city is filled with famous monuments and buildings that are on the everyday tourist trail, but why not see them from a difference perspective on your next trip? Here’s how to relive the atmosphere of yesteryear at London’s historical sites.

The Tower of London at Dusk

Built in the 1070s, The Tower of London has served as formidable fortress, royal residence and even a menagerie. Here defining battles were won and lost, monarchs were stripped of their crowns (and their heads) and the glittering Crown Jewels were put under lock and key. For something rather special, take one of the Tower Twilight Tours with the Yeoman Warders, or Beefeaters as they are more commonly known, to hear the stories, see the sights and witness the 700-year nightly tradition that is the Ceremony of the Keys.

See Shakespeare at The Globe Theatre

A faithful reproduction of the original venue, the Globe Theatre shows us what entertainment was like in the Middle Ages. Owing to its open, circular courtyard, plays here are seasonal; as in Shakespeare’s time, many theatregoers have to stand throughout the performance, with seated covered areas reserved for what would have been the aristocracy. As the building is crafted from wood, wattle and thatch, a show here isn’t a luxury outing — yet, looking up at blue skies as actors perform Shakespeare’s original scripts in period costume, one could easily be back in the 16th century. 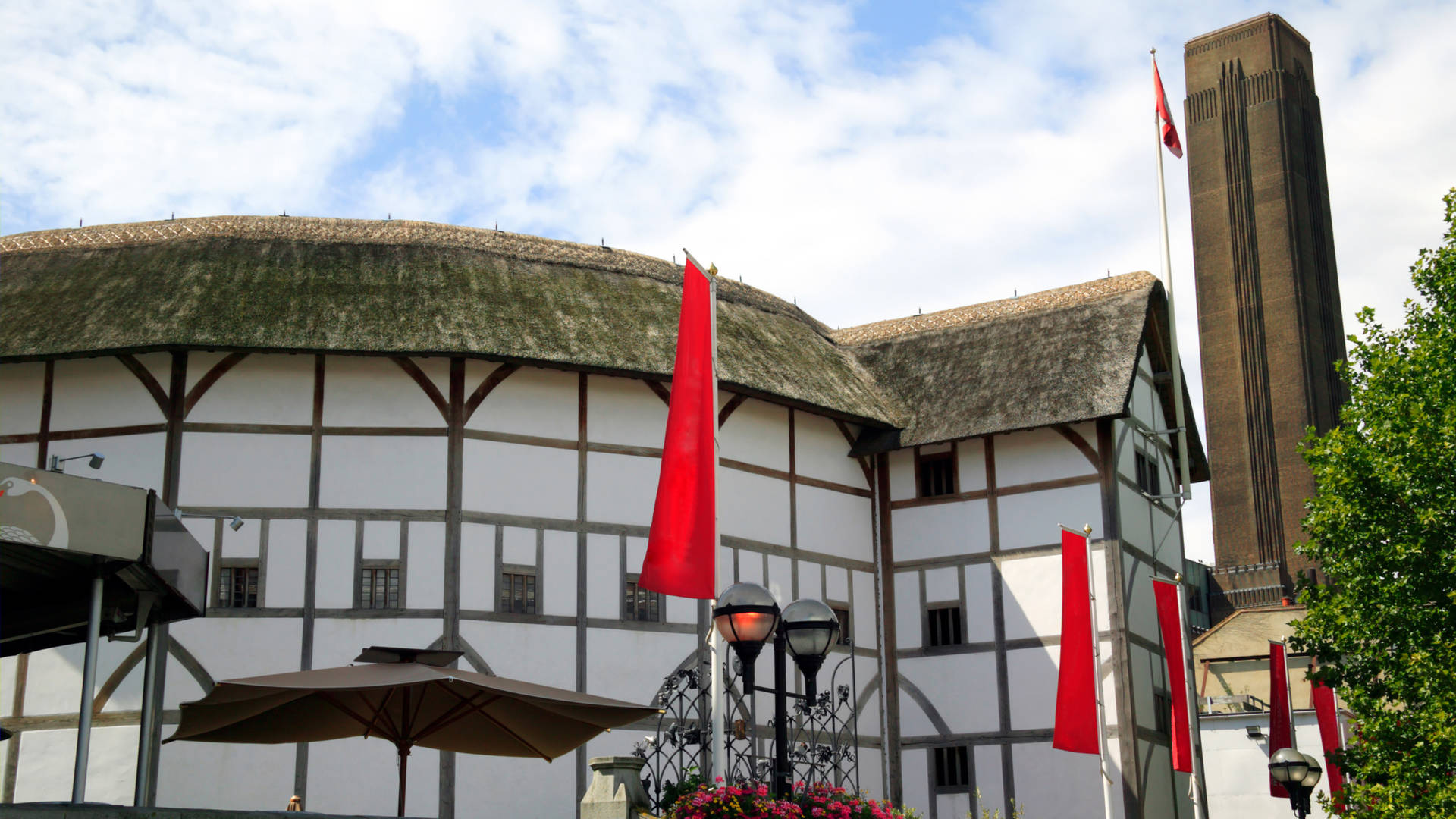 Read Dickens at The Grapes

Described by Charles Dickens in his 1864 novel Our Mutual Friend as ‘a tavern of dropsical appearance…’ Limehouse tavern The Grapes dates back even further, to 1583. You could be forgiven for missing this narrow, unassuming building, aptly set on Narrow Street. Inside, its ancient panelling, original bar and antique lamps hark back to the days when Mr Dickens himself sat here, scribbling his next masterpiece. Even then the author wrote that The Grapes ‘had outlasted many a sprucer public house’ — little did he know it would stand testament to his patronage centuries later. Take a copy of Our Mutual Friend to compare his description to the pub today.

Set just off the iconic expanse of Trafalgar Square, the neoclassical church you see today has stood in one form or another since 1220. It was rebuilt in the 18th century — long before the adjacent square – and a barrel-vaulted, panelled ceiling was added, which as well as being breathtakingly beautiful, offers wonderful, lightly echoing acoustics. Take a hardwood pew, either downstairs or up in the galleries, for an unforgettable performance by candlelight. From moving hymns by the church’s resident choral ensemble to Beethoven’s Moonlight Sonata, played by a renowned pianist, each and every concert will transport you to a different time. 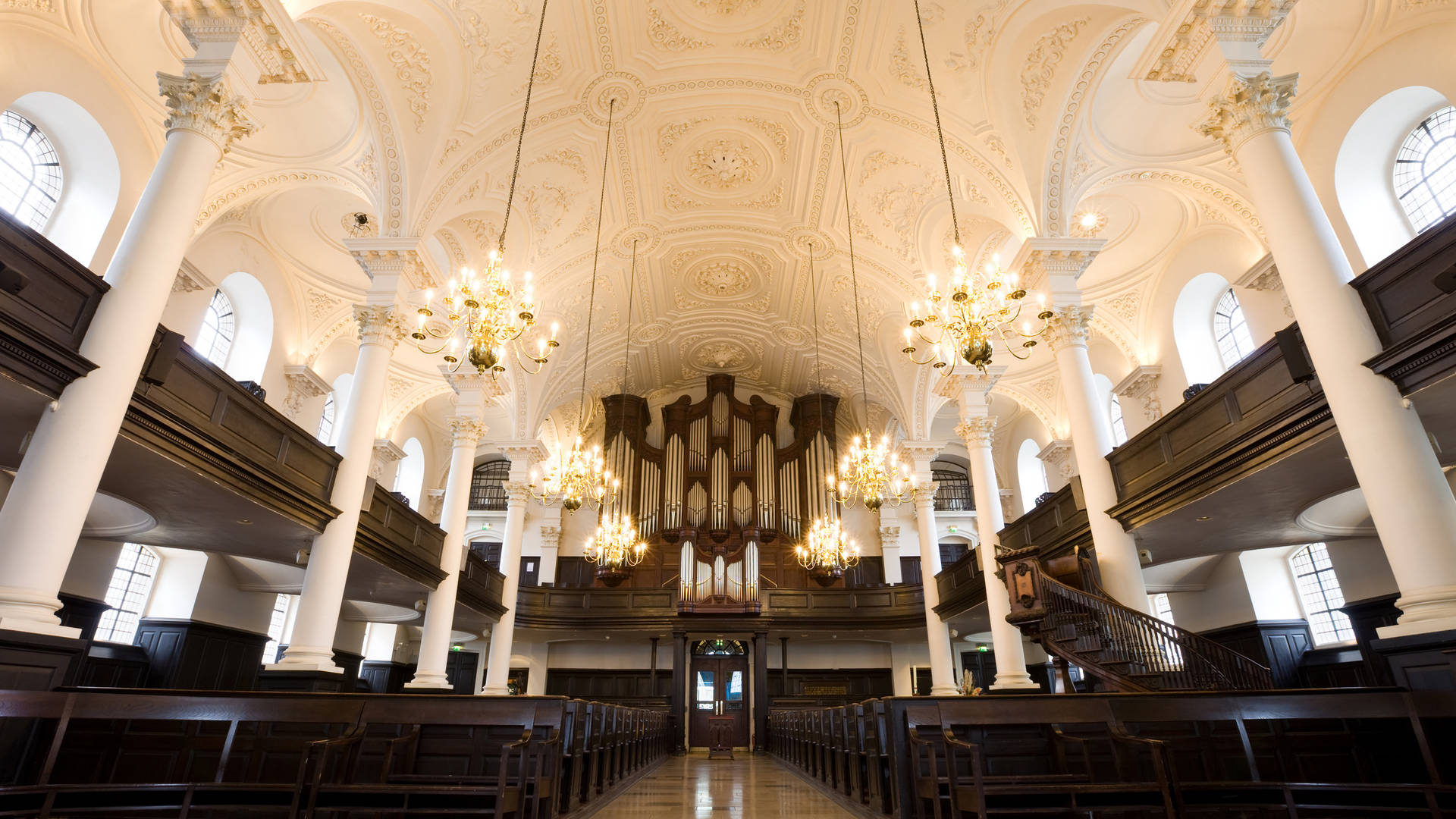 Step inside 18 Folgate Street and back into the 18th century. This meticulously preserved house tells the tale of a family of silk-weavers through the generations, with each room portraying a different generation and era, from 1724 onwards. As you experience each room, you’ll notice the subtle yet significant advances in technology and society in every detail. And from washing hung to dry to food on the candlelit tables, in each and every room you’ll have the eerie sensation that its inhabitants have just left. Enhance the experience with a ‘silent night’ visit between 5-9pm, where visitors must be silent to ensure authenticity as the candlelight flickers through the rooms.

Discover London’s most atmospheric historic sites during your next stay at The Carlton Tower Jumeirah and Jumeirah Lowndes Hotel.