ActivityThe most beautiful gardens in Mallorca

Mallorca is home to many exquisite gardens, its mild climate proving perfect for a multitude of diverse flora

Mallorca is known for its sapphire blue waters and rugged coastline, but the evergreen island is also home to many exquisite gardens, its mild climate proving perfect for a multitude of diverse flora to thrive. Lucky for nature lovers, Mallorca’s shady gardens are an outdoor haven away from the hustle and bustle of the city or the heat of the beach. 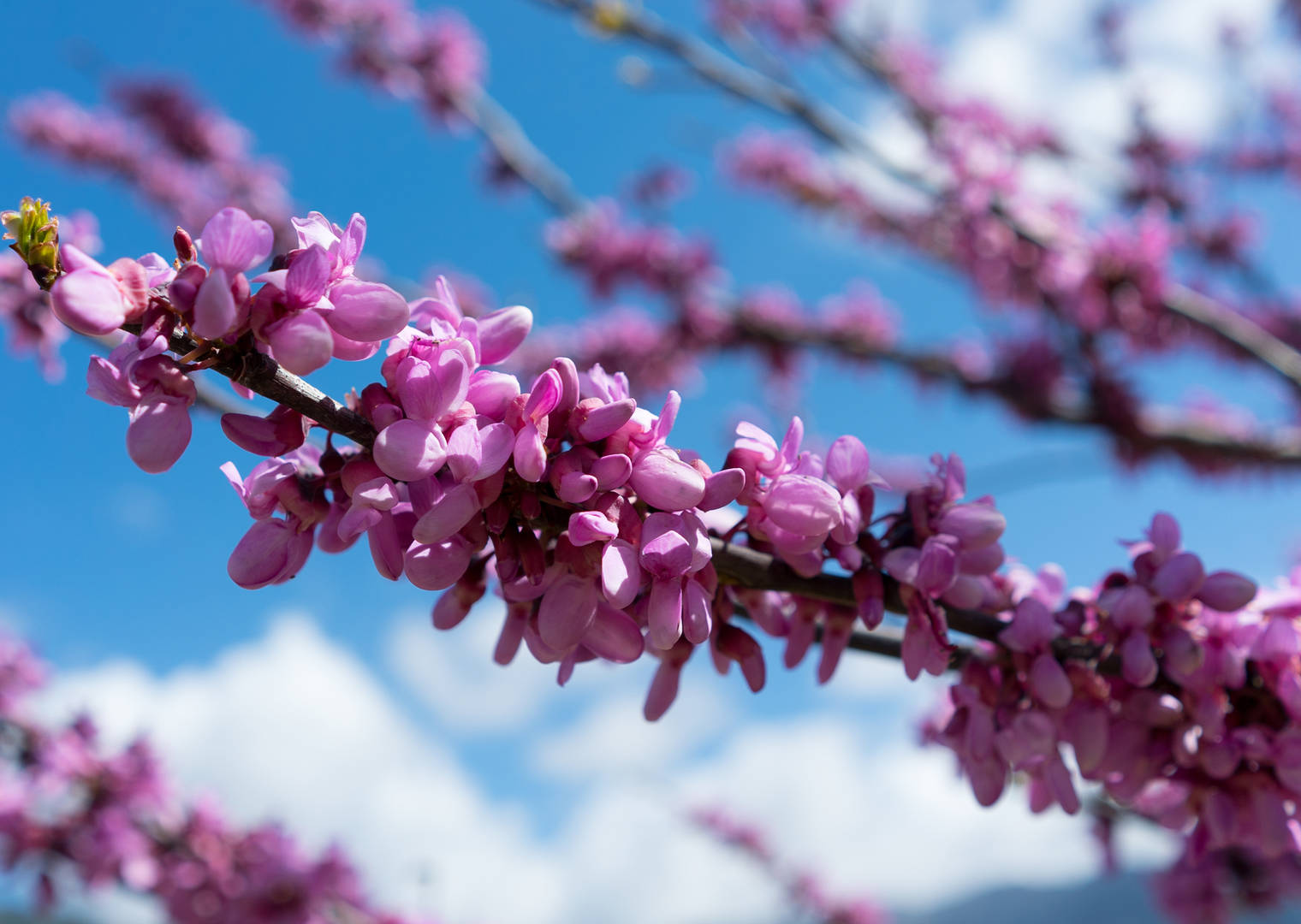 The Jardí Botànic de Sóller is a botanist’s paradise and has plants beautifully laid out on terraces according to their ecological use, with the jagged Tramuntana mountain range offering a spectacular backdrop. Created in 1985 and open to the public since 1992, it focuses on the conservation of rare Mediterranean flora and especially Balearic flora. There are all kinds of plants from the Balearics, other Mediterranean islands and the Canary Islands. Within the same country estate, there is also an old building used as a botanical institute, where research on the botany of Mallorca is carried out.

Harking back to the thirteenth century, the Jardins d’Alfàbia are part of the Alfàbia complex, which also comprises a Hispanic-Moorish house and an orchard, located right in the heart of the Tramuntana mountain range. On entering you will access a wide avenue with large plane trees that leads to a typical Mallorcan country house courtyard. Exemplifying the landscaping skills of Ben-Abet, the original Moorish owner, the gardens are also home to a magnificent pergola consisting of 72 stone columns and twenty four stone hydras (water fountains), which was reconstructed in the early eighteenth century. A shady part of the garden was remodelled in the mid-nineteenth century and holds the Jardinet de la Reina (‘The Queen’s little garden’) named after Queen Elizabeth II’s stay in Alfabia.

Tucked away in the Tramuntana mountains in the south-west part of the island, La Reserva Mallorca is a nature park and theme park where you can whizz down Mallorca’s longest zip wire, bathe in waterfalls, explore caves and bump into brown bears and goats among other animals found in the sanctuary. The park’s wildlife rehabilitation ensures that animals suffering from physical problems that cannot live independently in the wild are looked after. There is a barbecue area, a Tibetan bridge and a climbing programme among other activities for adventure lovers, but you can also just admire the scenic views across the mountains or watch eagles, vultures, hawks and other birds of prey soaring above the tree tops. 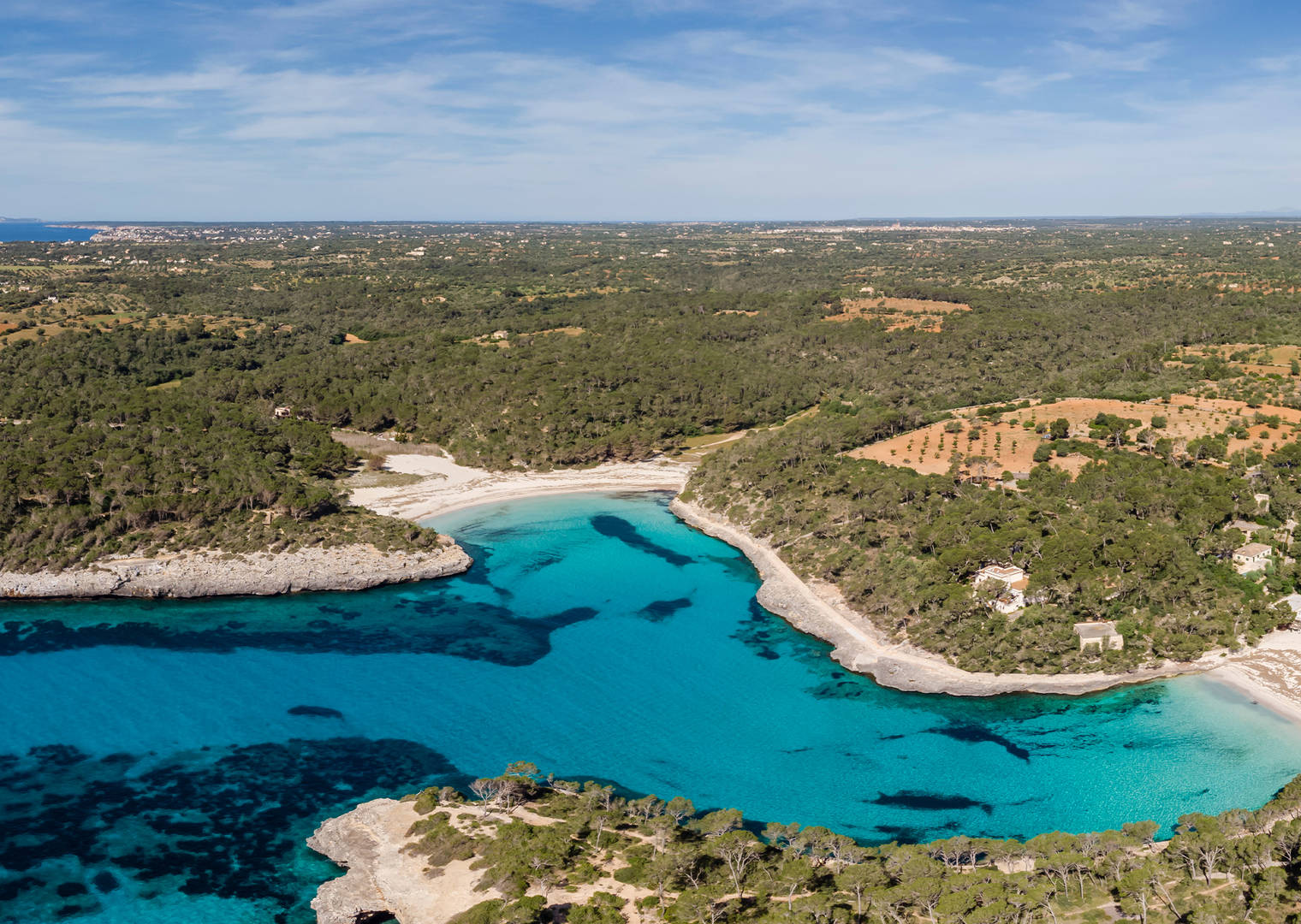 Known for its turquoise blue sea and white sand beaches, Mondragó Natural Park is filled with native vegetation, animals and wild birds, as well as dry stone walls and rustic sheds that were once used as shelters for those who cultivated the fields. It is located on the southwest coast of the island in the town of Santanyí. The park covers 700 hectares and 95 of these are in the public domain. There are numerous beautiful beaches within the park including Cala Mondragó, enclosed by low cliffs and backed by pine trees and desert plants. One of Europe’s largest botanical gardens, Botanicactus is located at the south of the island and has around 10,000 cacti of various species as well as plenty of tropical and native plants. Opened in 1989 in Ses Salines due to a scarcity of rain in the region, the gardens also have an artificial lake and raised terraces that protect the plants from the wind. With an area of over 150,000 m2 this is a real paradise for nature lovers. You’ll also find plenty of trees native to Mallorca including the olive, pomegranate, almond, pine, cypress, carob, orange and eucalyptus.


Mallorca’s idyllic gardens are all within easy reach of Jumeirah Port Soller Hotel & Spa.   Stay connected via our social media channels and don’t forget to tag us in your posts #TimeWellSpent.