London is the world’s first national park city. Its boroughs are an evergreen assortment of leaf-strewn lanes, grand public parks, and immaculately manicured gardens. Come summertime, the grey palette of the city is transformed into a technicolour bouquet of every bloom imaginable. Nowhere is the serenity of the season more emphatically pronounced than in the capital’s secret gardens. These gardens, tucked deep into the city’s green folds, are elysian oases where the bustle of the city all but disappears. Here we explore our favourites, just a short distance from The Carlton Tower Jumeirah and Jumeirah Lowndes Hotel.

Holland Park is a blissful green expanse located between the elegant neighbourhoods of Kensington and Notting Hill. At its northwest corner, its pastoral fields and fantastical flower beds give way to the Kyoto Garden, a symbol of the enduring friendship between the United Kingdom and Japan, inaugurated in 1991. The garden is a Ginkakuji-esque collage of scarlet acres, evergreen mosses, and time-hewn stone carvings. Throughout the garden, the gentle harmony of trickling water can be heard, emanating from the natural rock waterfall. By the garden’s pond, sit and while away the afternoon, and—if you are lucky—occasionally glimpse the shimmering plumage of the garden’s resident peacocks. 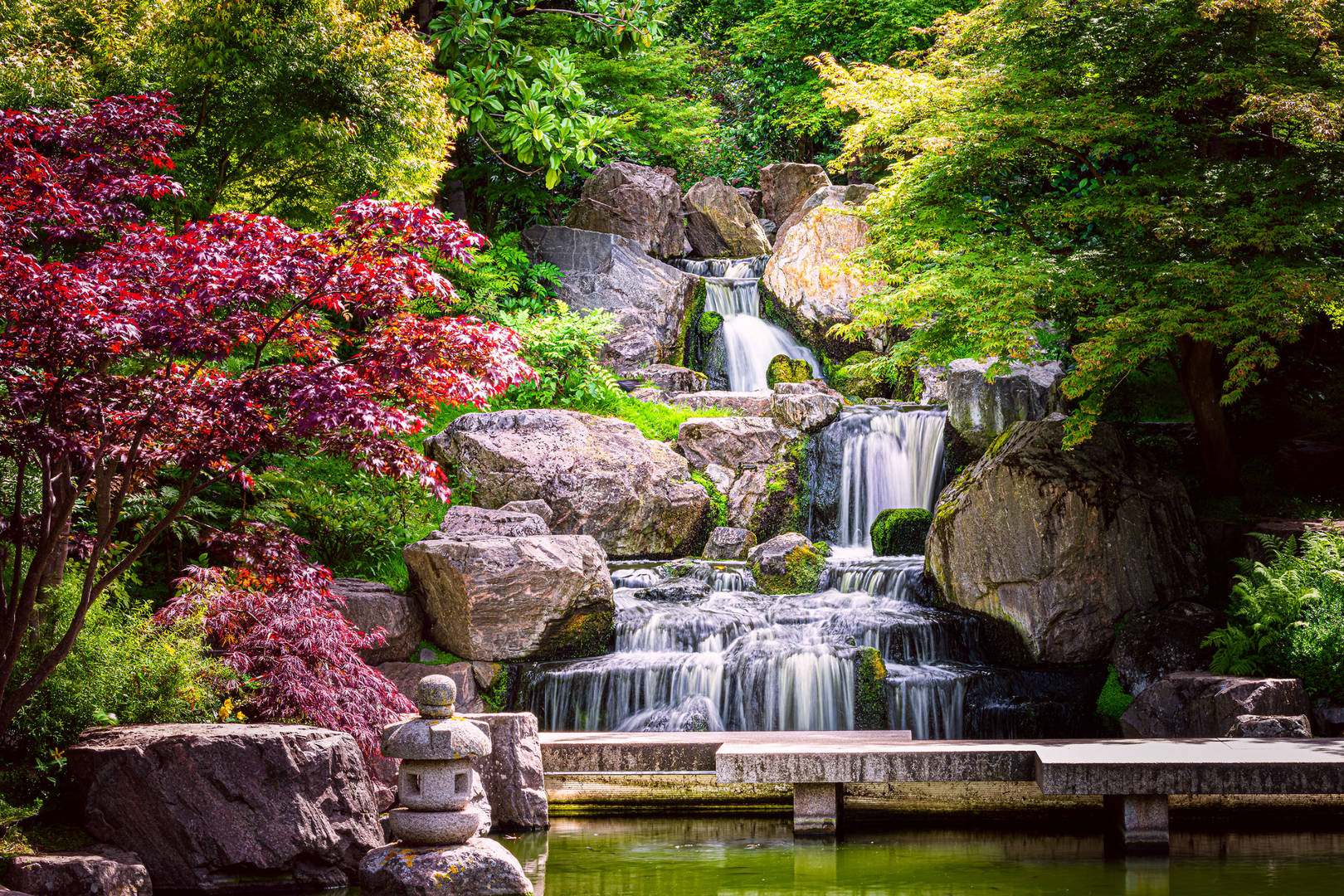 Battersea Park is replete with all manner of storybook wildlife, from storied magnolias and fragrant cherries to vibrant parakeets and staccato herons plodding in the park’s shallow pools. In the midst of its abundant majesty, the tranquillity of the Old English Garden still manages to stand out. Here, behind ivy-topped walls lie beds of lavender, poppies, forget-me-nots, snapdragons – each a multi-coloured cluster of lavish blooms. Each bed is framed by fairy tale brick paths and box yew hedges. In the centre, a Georgian pond plays host to the park’s abundant birdlife; while to the west, an aged wisteria vine drapes cascading purple droplets across the garden’s arbour each spring. 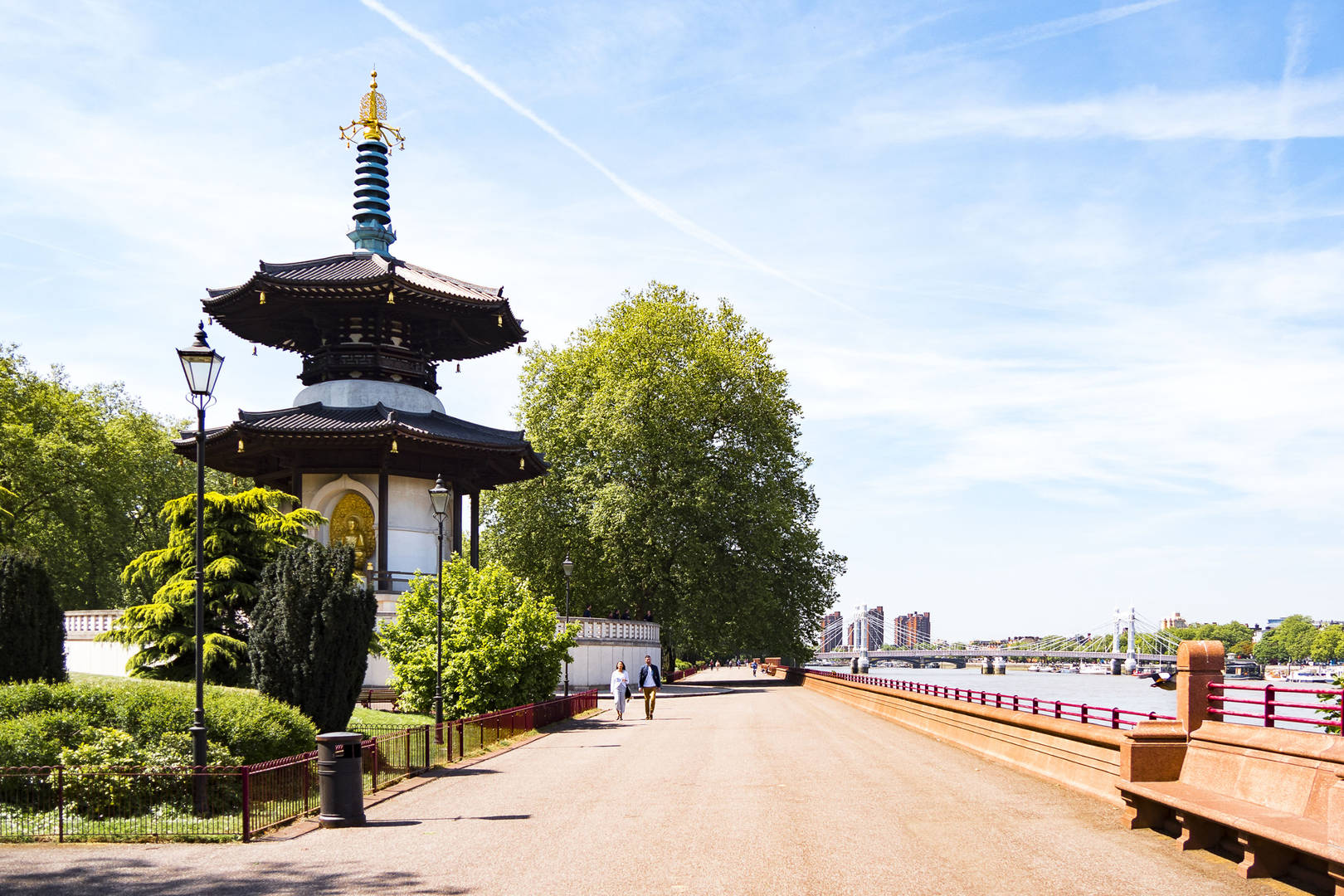 You would be forgiven for missing this little nook of greenery next to the Natural History Museum. Don’t be fooled by its size; this public space is deceptively large and home to over 3,000 species of flora and fauna. Pop in after a visit to the museum or simply take a book to enjoy a bubble of quiet in the heart of Kensington. Perfect for little ones, check the museum’s schedule of guided mini-safaris which includes a leaf bingo factsheet for educational fun in the summer.

London’s oldest botanical garden was constructed in 1673 by the Worshipful Society of Apothecaries close to the river Thames. Originally used for medicinal research, the garden provided an educational base for experimenting with unusual and often tropical flora and has become one of the world’s most renowned collections of over 5,000 species of weird and wonderful plants. Samples from around the globe would arrive on barges and be carried specifically to this garden due to its unusual microclimate, which aided the expansion of Britain’s natural medicinal resources, making the site an important point of exchange and discovery. London’s secret gardens are a treasure the whole year through. 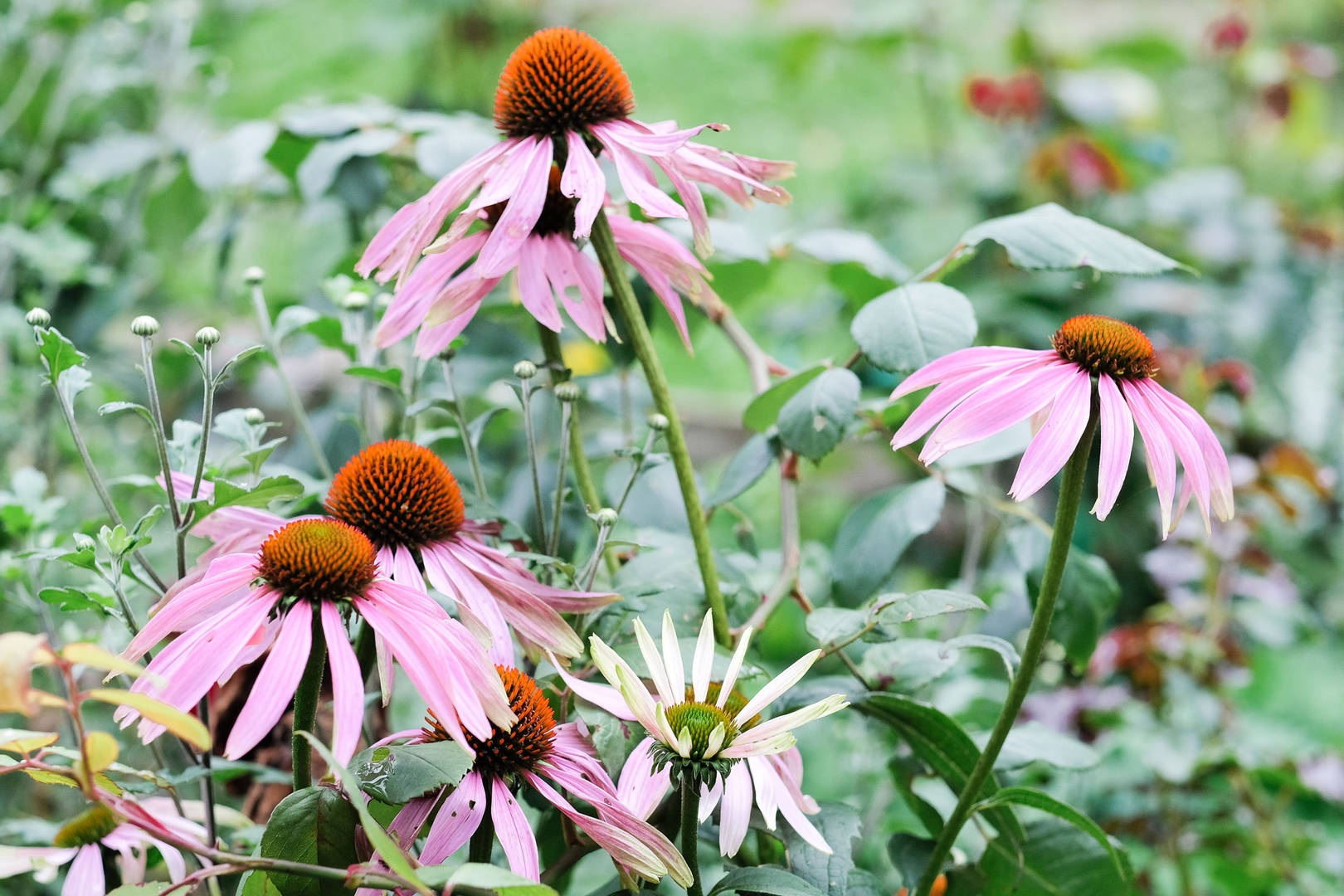 Stay at The Carlton Tower Jumeirah or Jumeirah Lowndes Hotel on your next visit to London and explore the wonderful green spaces the city has to offer.