Weave your way through London’s striking network of canals, rivers and docksides

Experience the capital from a new perspective through its countless canals, docks and, at its heart, the majestic River Thames. From a leisurely jaunt along the marina to a night time stroll past the city’s brightly lit landmarks, here are some of the best ways to discover London’s unusual waterways.

London’s great river is overflowing with history and this 16-mile route is one of the best ways to soak it all in. Kickstart your tour at the South Bank where you’ll set off from Gabriel’s Wharf for your half-day excursion along the Thames. Gently travelling a mixture of public roads and dedicated bike paths, the tour takes you past the spectacular Tate Modern, St Paul’s Cathedral and Borough Market – the perfect spot for a delicious pitstop. Here, you can admire the neighbourhood’s Dickensian charm and marvel at the capital’s high finance district. You’ll also meander past lesser-known landmarks including Henry VIII’s old Royal Naval Dockyard and one of the oldest pubs on the river at Wapping Wall. 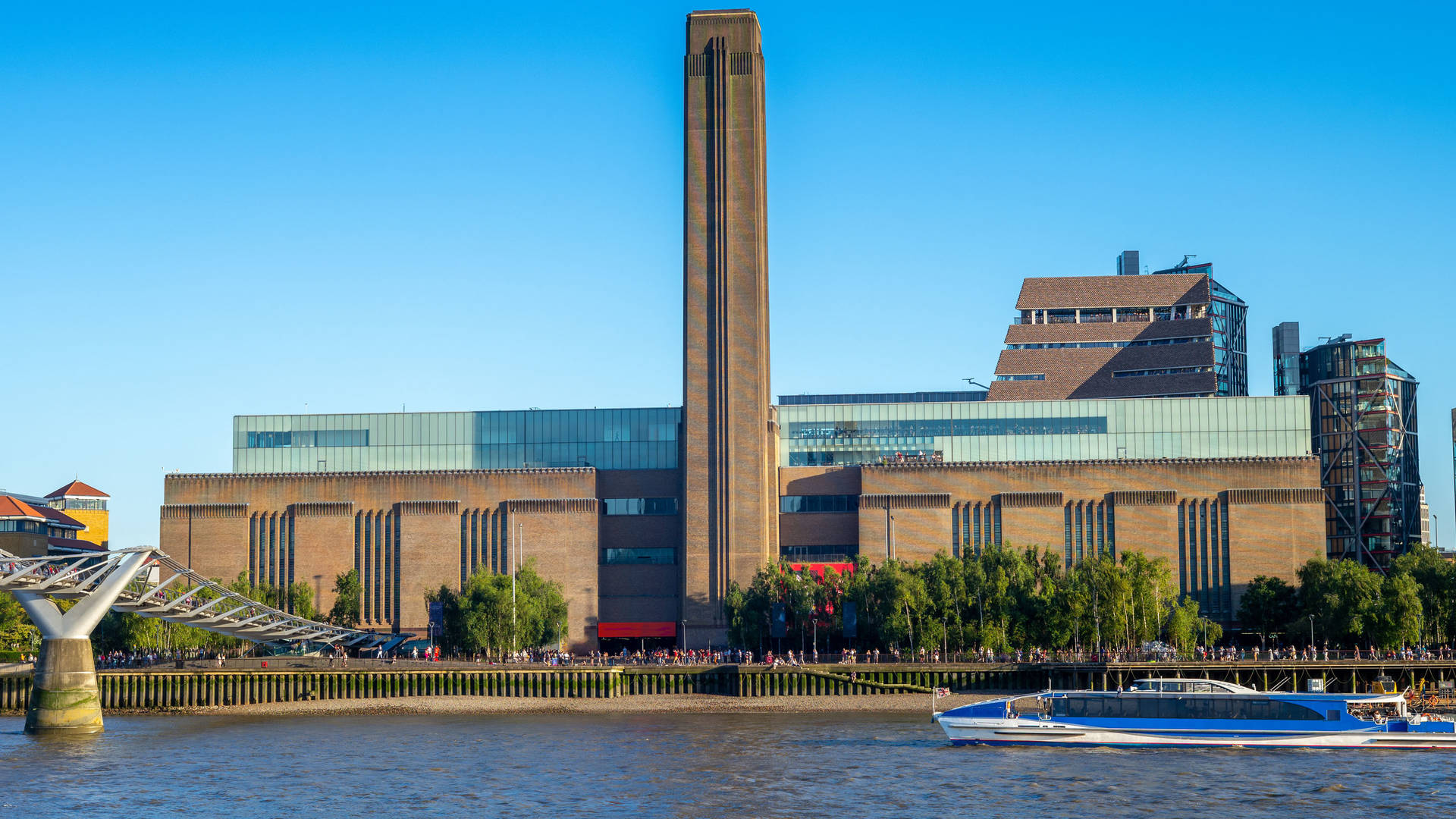 Revisit the capital’s most majestic waterway to experience its sophisticated side after dark. The Illuminated River art installation is an ongoing project that’s set to transform the nighttime views of 14 of the capital’s most iconic bridges. An orchestrated series of light displays, which launched in 2019 and run until 2022, will turn the Thames’ famous riverscape into a glowing art piece. The concept is a joint effort by artist Leo Villareal and architect Lifschutz Davidson Sandilands, which once complete will be celebrated as the world’s longest art project. See some of the city’s most iconic bridges in a whole new nocturnal light – both London Bridge and Millennium Bridge have already been illuminated, and sites like Blackfriars, Waterloo and Tower Bridge are in the pipeline. 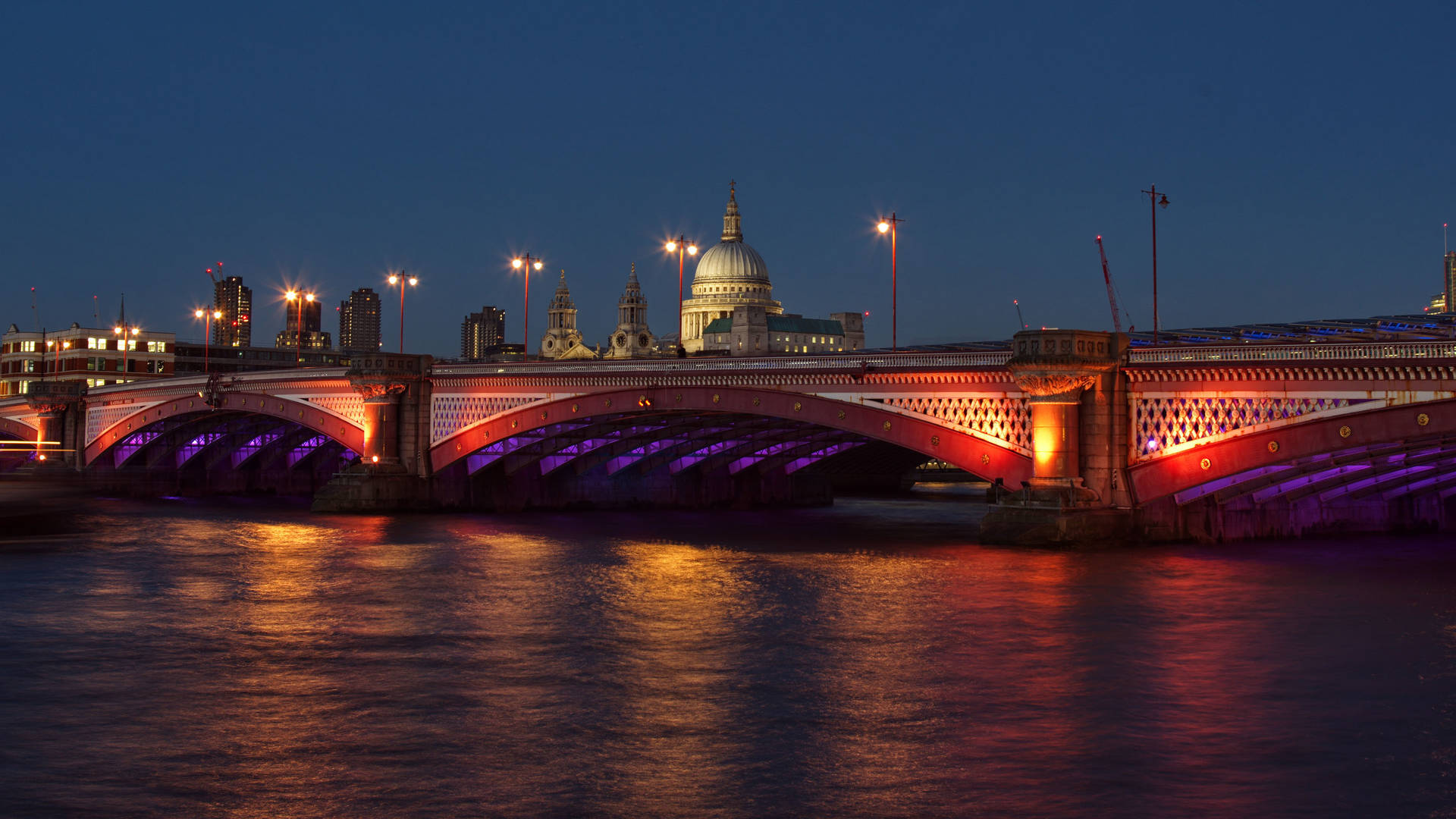 The cultural beauty of the Regents Canal

Designed by architect John Nash, of Buckingham Palace fame, this 8-mile-long canal route is one of London’s prettiest waterways. The Regents Canal connects the Paddington Arm of the Grand Union Canal to the Limehouse section of the River Thames. You can explore by foot, bike and kayak, or better still; by narrowboat. Once you’ve ticked off the Georgian houses of Warwick Avenue and Maida Vale’s delightful Little Venice waterway, round off your visit with a satisfying stroll around Camden’s famous curiosity-filled market. 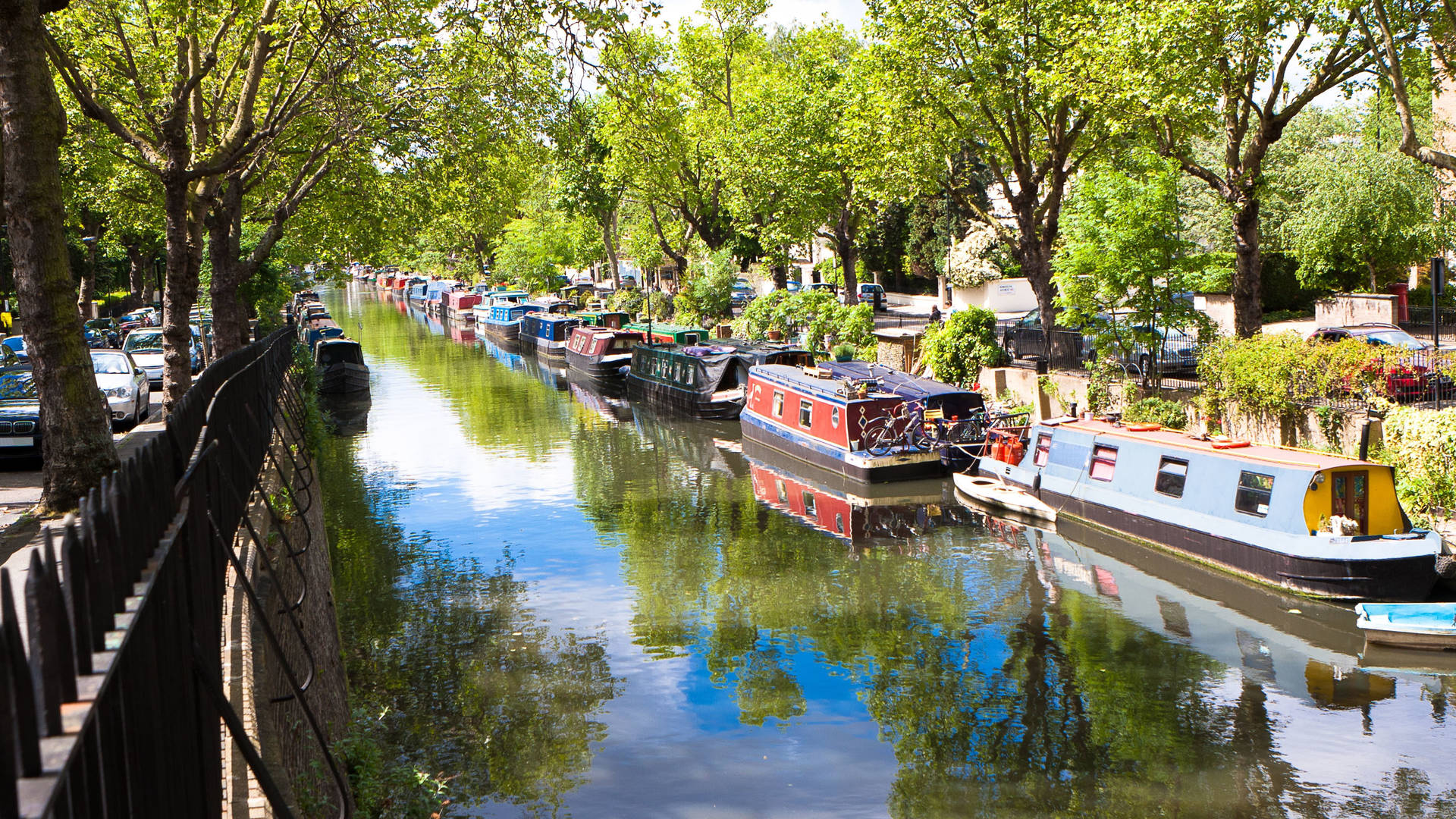 The quaint quayside area of St Katharine Docks offers something a little different to the rest of the city. You’ll find it by foot, just moments west of the Tower of London, tucked away off the northern bank of the Thames. This modern-day marina has a fascinatingly long history dating back to the 1820s. Named for the original 12th Century church and hospital that once stood on the site, today this wonderful river dock is a glorious haven of masts, footbridges and exciting waterfront activity. Keep a lookout for the marvellous Dickens Inn – a classic reconstruction of an 18th Century pub – and spot the Grade II-listed Dock Master’s Office curving out beautifully towards the water. Grab an outdoor table along the riverfront to soak up picture-worthy views of Tower Bridge. 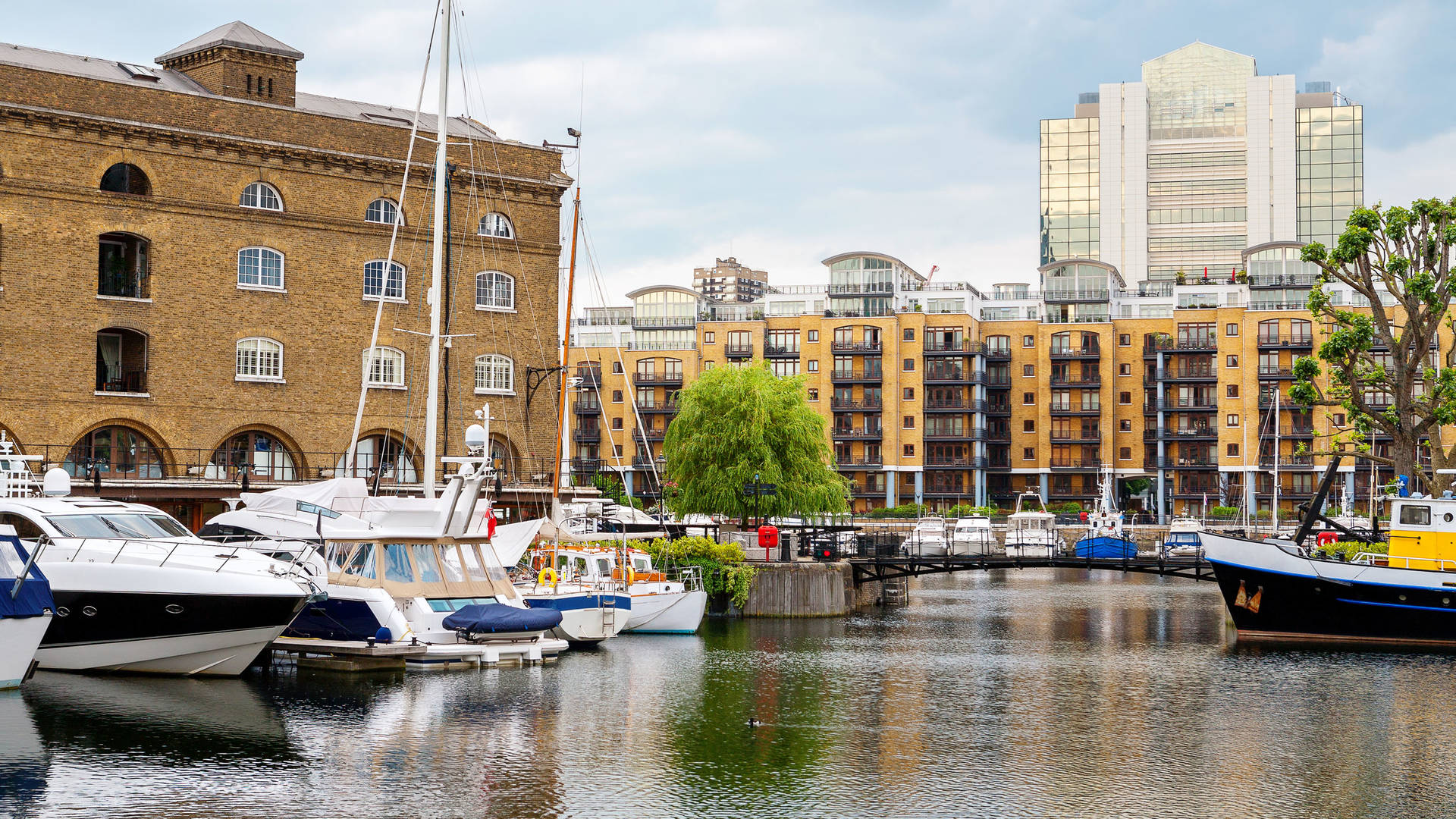 Explore London’s lesser-known spots with useful tips from our concierge team when you book a stay with us at The Carlton Tower Jumeirah and Jumeirah Lowndes Hotel.