Discover the history of one of London's most fashionable neighbourhoods

Knightsbridge sits in the heart of fashionable London, incorporating the horse-trodden paths of Hyde Park, the grand embassies of Belgravia, the museums of Kensington, and the artist residences of Chelsea. Today, the neighbourhood is awash with all manner of world-class shops, restaurants, historic townhouses, and is home to two Jumeirah properties. Here, we look at the history of Knightsbridge and how it came to hold the reputation it enjoys today:

Like all London centres, Knightsbridge’s origins are shrouded in legend. The fashionable streets were, for a long time, marshland, latticed by crossing points and bridges. One such bridge is responsible for Knightsbridge’s name. Upon it, passing knights en route to the Holy Land would trot, seeking a blessing from the Bishop of London at Fulham – the frequent parade of heraldic knights gave the name to the area. A slightly more intriguing tale suggests Knightsbridge was so named after a quarrel between knights. In the course of their great altercation, both knights plummeted into the river Westbourne, and, in honour of their combat, onlookers christened the area Knightsbridge.

As London expanded, Knightsbridge eventually came into the city’s orbit. The next notable chapter in the area's history was the commission of the historic King’s Road. Today, King’s Road is one of London’s most fashionable streets, dotted with designer ateliers, chic cafes, and long-standing local holes-in-the-wall. The iconic boulevard is only a ten-minute stroll from The Carlton Tower, and has long had fashion at its forefront. It was built by King Charles II at the end of the 17th century in order to link St. James’s Palace to Fulham and Kew beyond (apparently at the behest of his mistress, the famed actress Nell Gwynn). King’s Road remained reserved for the exclusive use of the royal family until 1830.

A little known but vital part of Knightsbridge’s story is its staggering contribution to the advancement of horticulture and medicine. Tucked in the smart lanes off King’s Road lies the Chelsea Physic Garden. The garden rose to prominence under Sir Hans Sloane—the founder of the British Museum—and is today home to over 5,000 plants from around the world. Knightsbridge’s love of exotic flora continues to this day. The acclaimed Chelsea Flower Show began in 1913 and transforms Chelsea’s Royal Hospital into a kaleidoscopic collage of fantastical flowers each May. 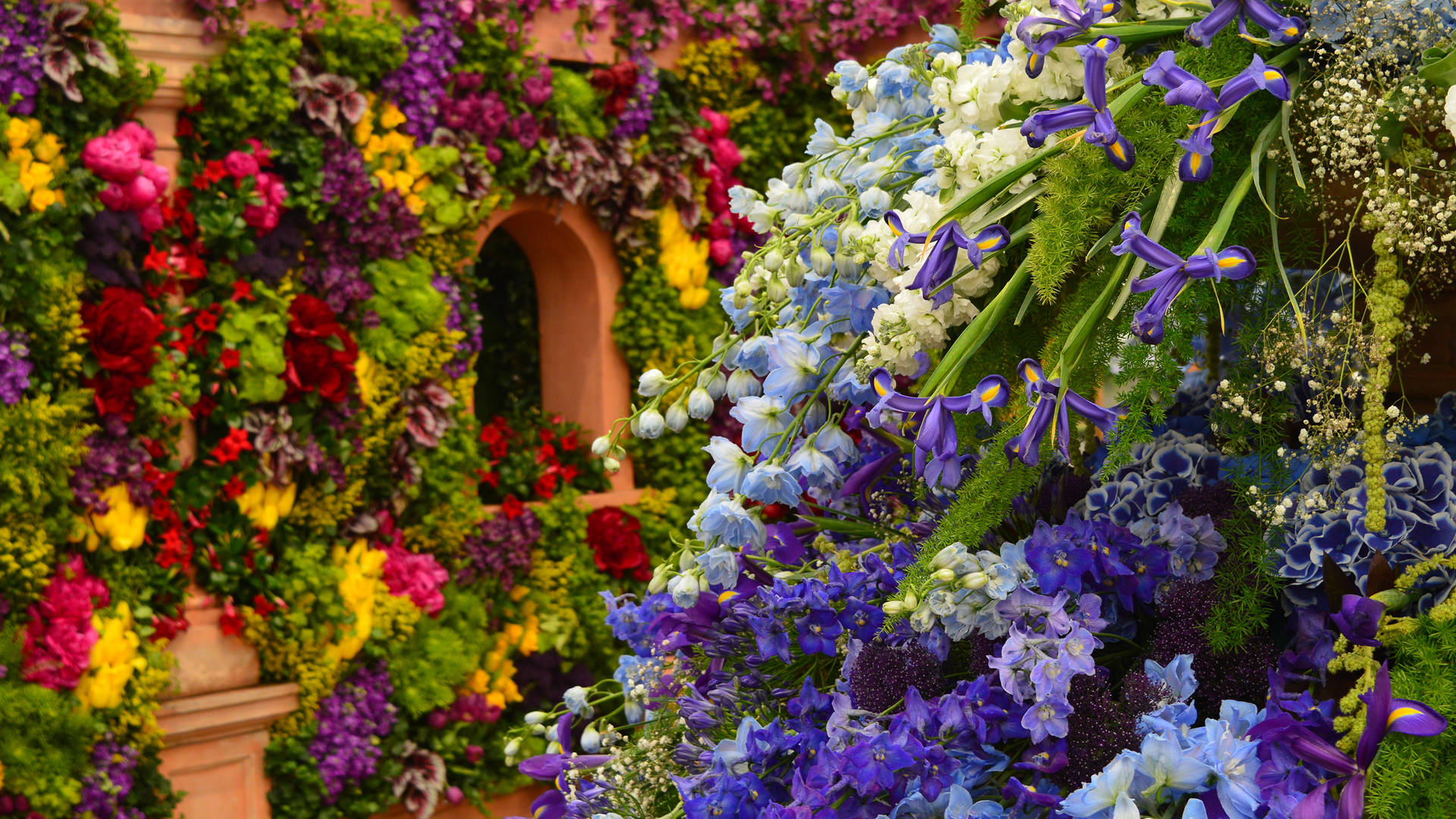 Beginning in the 60s, Knightsbridge became the epicentre of London’s ‘Swinging Sixties’ movement. In the mid 50s, the legendary designer Mary Quant set up her famous ‘Bazaar’ boutique at 138a King’s Road and used The Carlton Tower as the backdrop for several of her fashion shows in the 60s. It wasn’t long before a wave of fashionistas and dandies followed. By the 60s, King’s Road’s ‘half-mile of fashion’ was in full swing. The road was dubbed the grooviest street on earth – its artful cafes and pubs were heaving with floral miniskirts, A-line dresses, high boots and headbands the whole decade through.

Knightsbridge’s fashionable legacy still shines through the many glamorous boutiques and restaurants that line its grand Victorian streets. Of particular fame are the luxurious halls of Harrods, filled with designer brands, decadent furniture, and delicious foods. Nearby, Harvey Nichols has been defining British fashion for over a century, and Sloane Street is a catwalk of London’s most elegant ateliers. Throughout Knightsbridge, a collection of high-flying restaurants cater every cuisine imaginable, combining stylish and imaginative courses with mesmerising interiors. 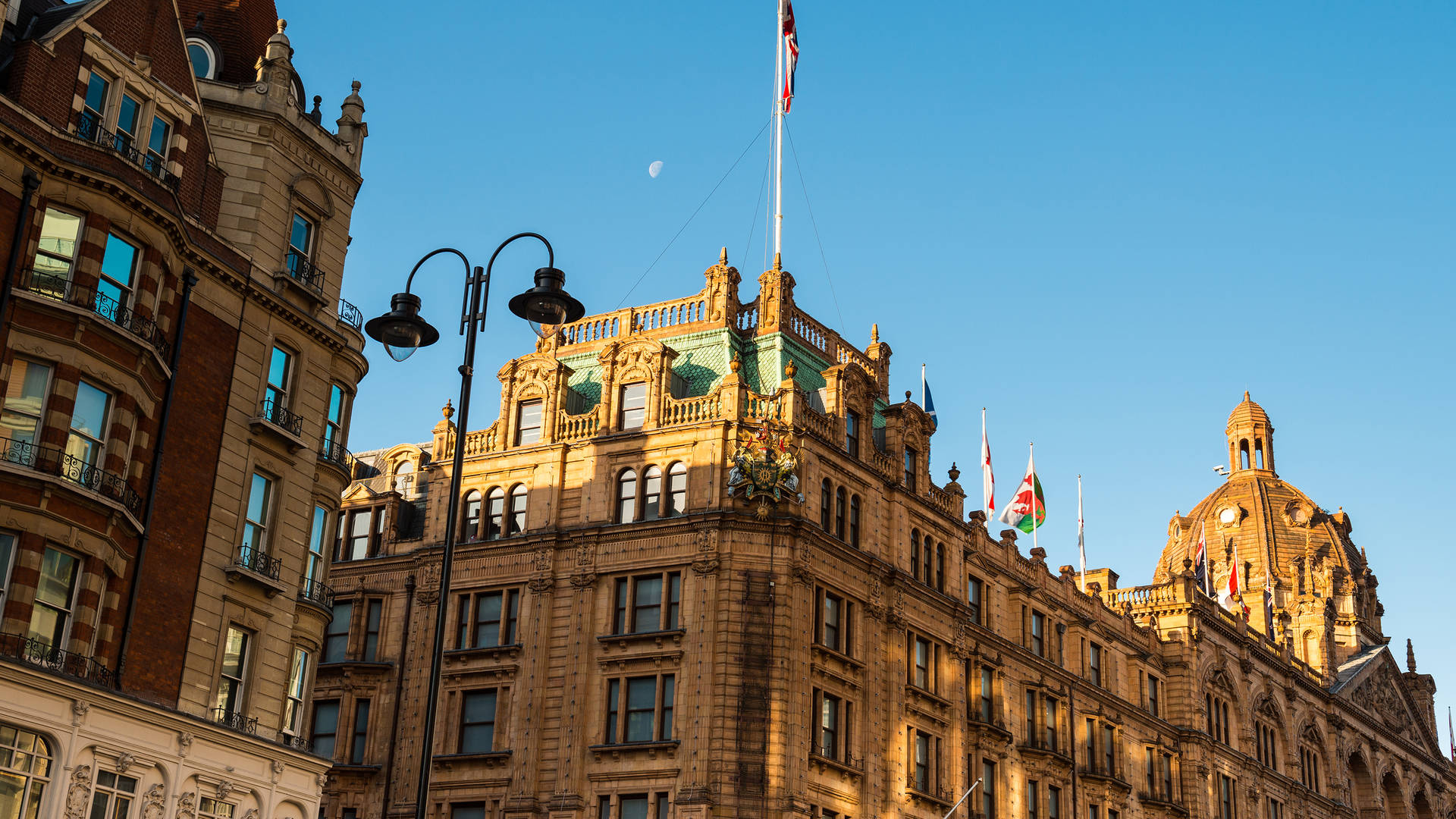 Experience the historic majesty of Knightsbridge at Jumeirah Lowndes Hotel and The Carlton Tower.