Wanderlust10 things you need to know about Guangzhou

A buzzing metropolis that’s home to ancient temples and shimmering skyscrapers, Guangzhou is where old and new China collide. The capital of Guangdong province, the city has a rich history, making it ripe for exploration. If you’re visiting Guangzhou, here are 10 things you need to know about this exciting city.

It’s one of China’s largest cities

Behind the likes of Beijing and Shanghai, Guangzhou is one of the largest cities in China, with a population of around 14m. It’s also one of China’s nine ‘National Central Cities’. 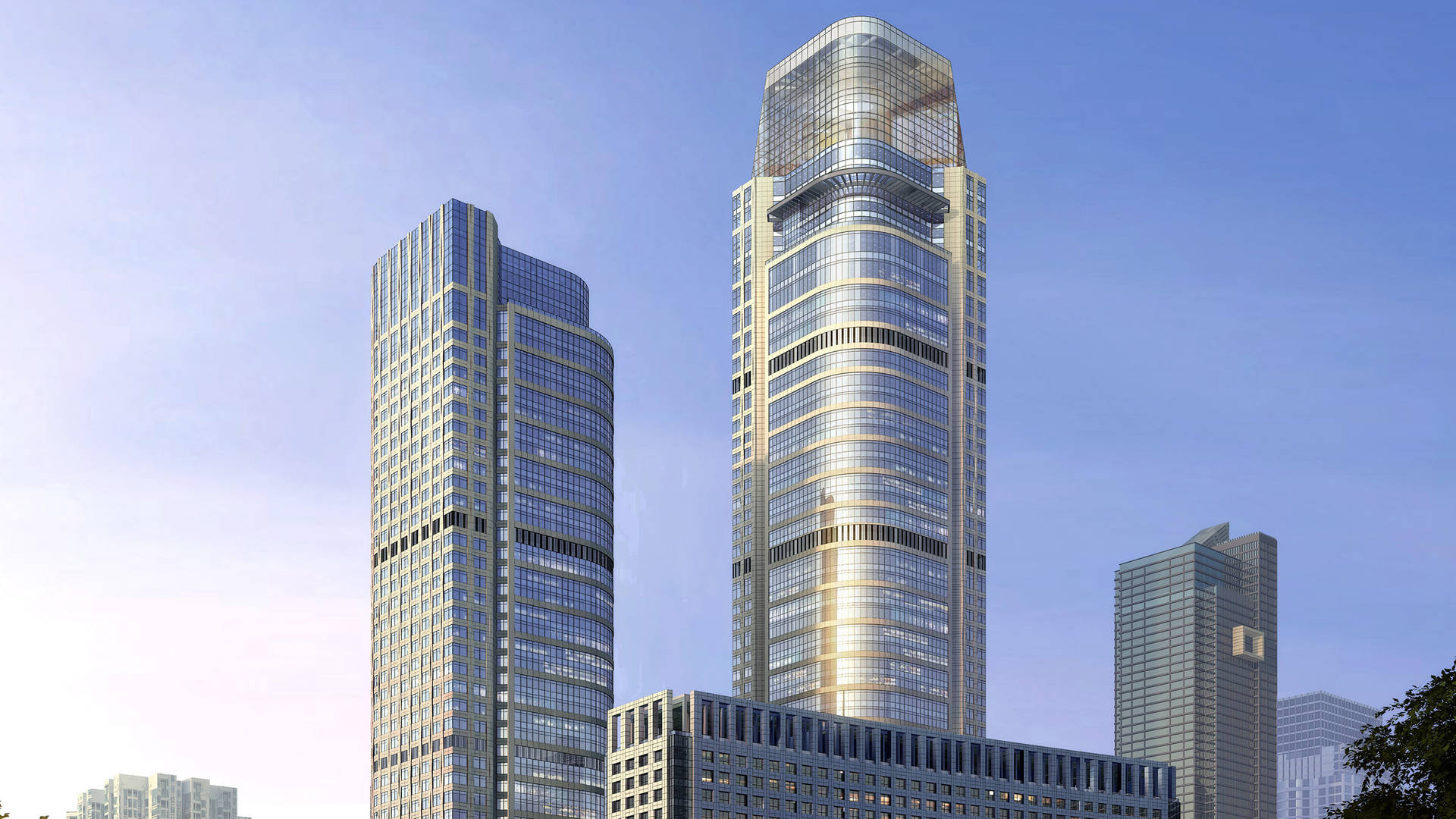 It was China’s capital…three times!

Guangzhou has been China’s capital three times. The city held the accolade between 1925 and 1927, again in 1931 and for a few months in 1949 during the final months of the Chinese Civil War.

It has its own sky-piercing tower

Shanghai has The Pearl. Guangzhou has Canton Tower. Once the world’s tallest building, Canton Tower stands at a dizzying 600m tall. Climb up to its observation deck for a bird’s-eye view of the city, and witness it at night in all its technicolour glory as it illuminates the sky.

It’s known as the ‘City of Flowers’

Thanks to a subtropical climate, Guangzhou is blessed with flowers all year round. So many that it has earned itself the nickname, ‘City of Flowers’. Its striking blooms are celebrated annually with the Spring Festival Flower Fair, when the streets and alleyways are awash with colour.

It’s the birthplace of Cantonese cuisine

Chinese cuisine has many regional styles but the most renowned is Cantonese, which came out of Guangzhou.  As a trading port, the city’s cuisine has been influenced by the availability of meats and ingredients. Beef and chicken stir fries, dim sum and dishes seasoned with ginger, chilli and five-spice powder are particularly popular. 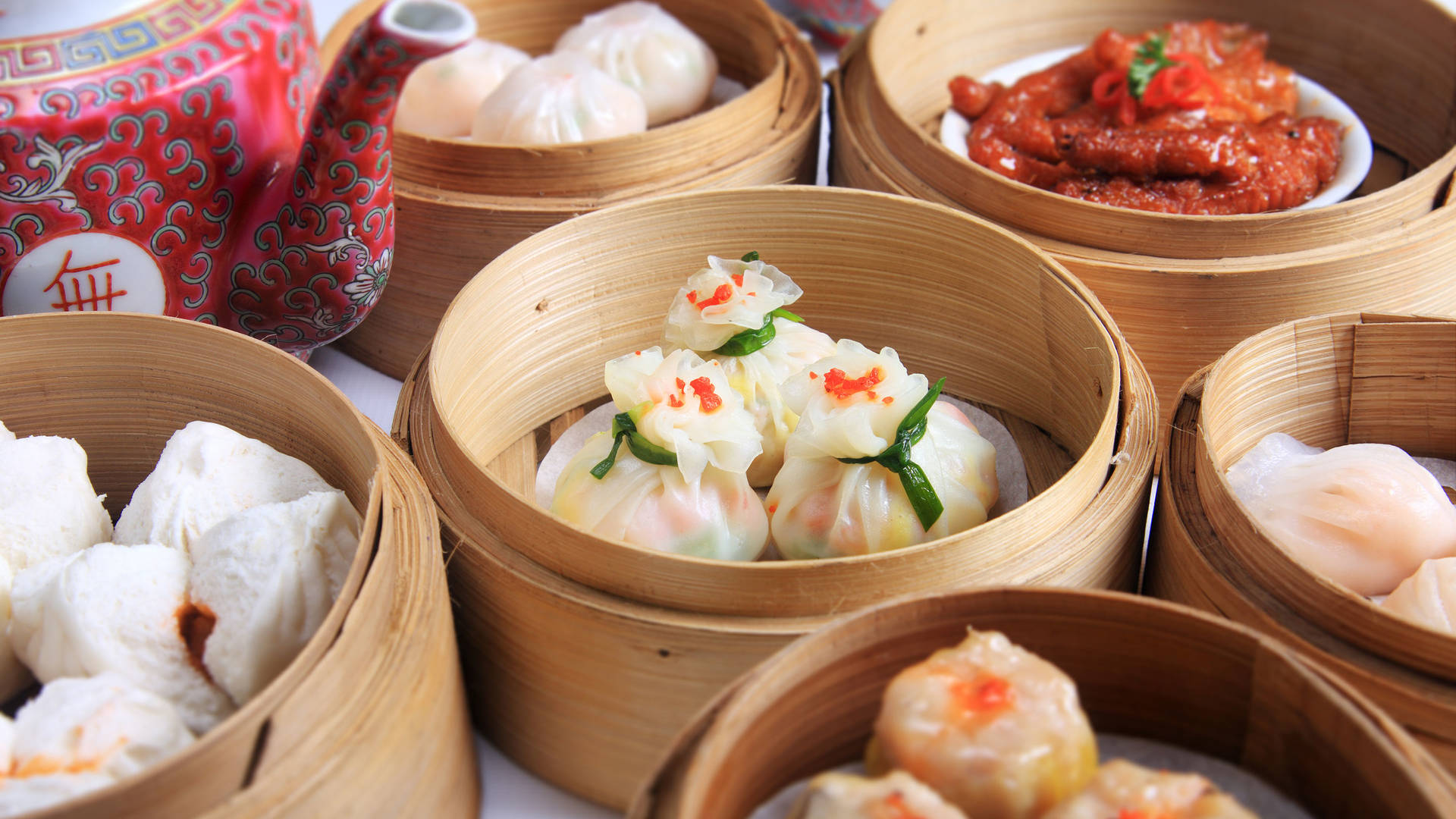 It has more restaurants than any other Chinese city

Given its status as the birthplace of Cantonese cuisine, it’s no surprise Guangzhou has an abundance of restaurants to choose from. The Liwan and Tianhe Districts are great foodie areas to visit.

It’s home to one of the world’s oldest mosques

Huaisheng Mosque is China’s oldest and one of the world’s earliest mosques. Originally built over 1,300 years ago, the pagoda-style building is characterised by its striking minaret tower.

It has a French-English quarter

The legacy of Guanghzou’s brief 19th-century occupation by the French and British is the beautiful Shamian Island. This reclaimed sandbank is full of elegant, tree-lined boulevards, European-style buildings and quaint boutiques.

Situated on the Pearl River, Guangzhou has a maritime heritage stretching back over 2,000 years and its vast port is China’s main transport and trading hub. It was also one of the starting points of the old Silk Road, a trading route that stretched across Asia.

From luxury labels at TaiKoo Hui and CTF Finance Centre Mall, to local souvenirs and handicrafts along Shangxiajiu Street, Guangzhou is an excellent shopping destination.