WanderlustPlan your next Middle Eastern adventure

Keen to steep yourself in culture and millennia of history? Or enjoy some outdoor action-packed adventures? Our guide can help you pick the perfect place

Activity
8 Great outdoor activities in Dubai
Travel Guides
A day trip to Al Ain
Dining
Dine around the world in Dubai
From Dubai to Bahrain and Kuwait, your armchair research is a lot easier when you know what to expect from a location. We look at what each destination has to offer families and couples, as well as the manmade and natural attractions that are simply not to be missed.

“In Dubai, high-rise contemporary neighbourhoods and evocative heritage sites exist alongside each other,” says Jumeirah Zabeel Saray’s Concierge Manager, Nissanka Bandara. “As a result of the city’s surged towards modernity, while staying deeply connected to its roots, it has something for everyone, be it a luxury traveller or cultural explorer.”

Al Fahidi Historical District and the Etihad Museum showcase the origins of the city, while heading to downtown Dubai visitors can gaze up at the city’s modern marvels, such as Dubai Frame and Burj Khalifa. Then there are the contemporary art galleries that line Alserkal Avenue. 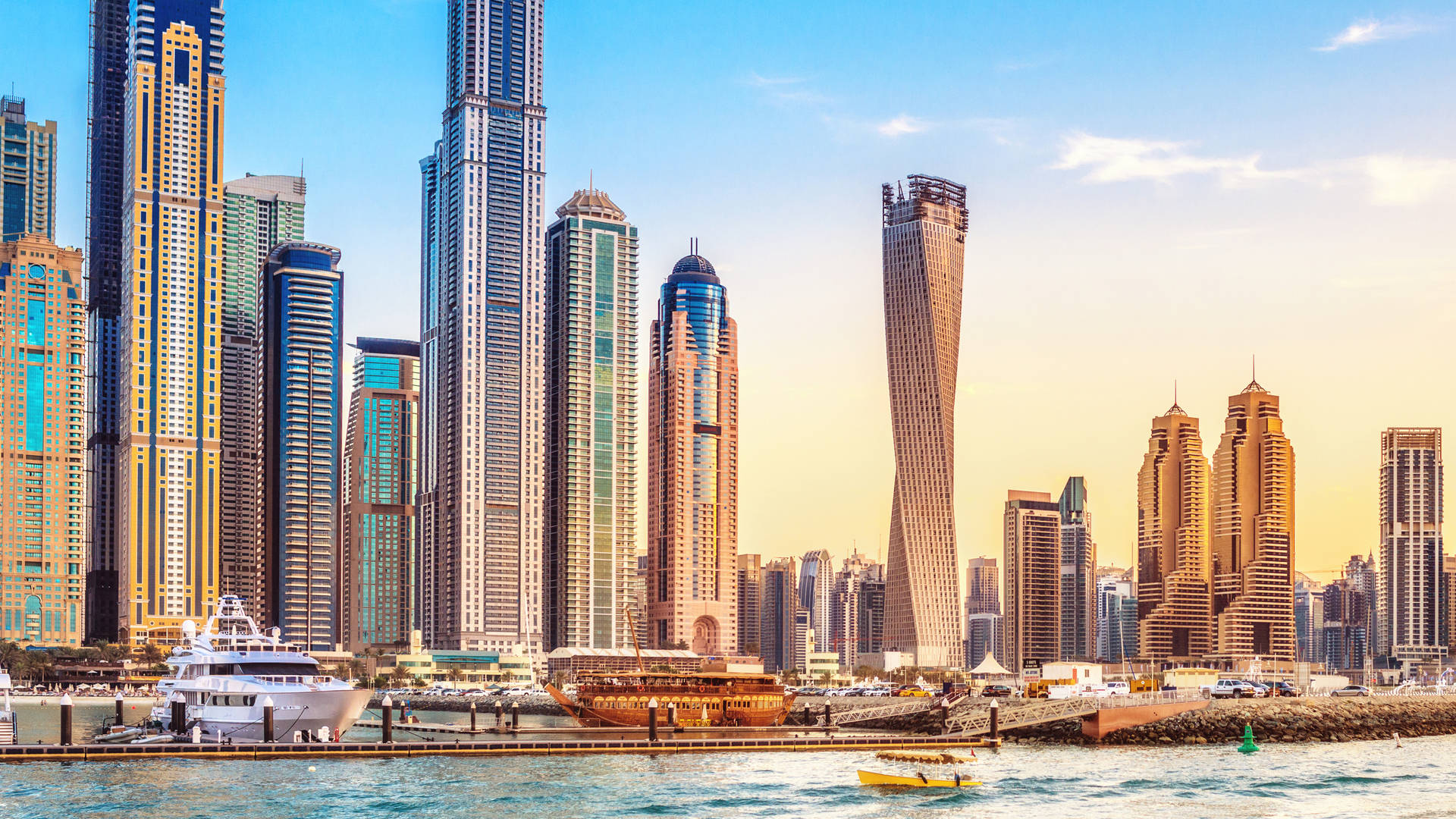 At Jumeirah Royal Saray, Assistant Marketing Manager, Faiza Ahmad says the Kingdom of Bahrain has plenty to offer history lovers, too. “We have artefacts from ancient civilisations that date back over 5,000 years, and there are many temples and burial mounds to explore. Tourists can learn about the region’s rich history at the Bahrain National Museum while the impressive Al Fatih Mosque welcomes visitors of all faiths. In terms of modern marvels, Bahrain International Circuit is undoubtedly one of the most technologically advanced and architecturally stunning racetracks in the world.” 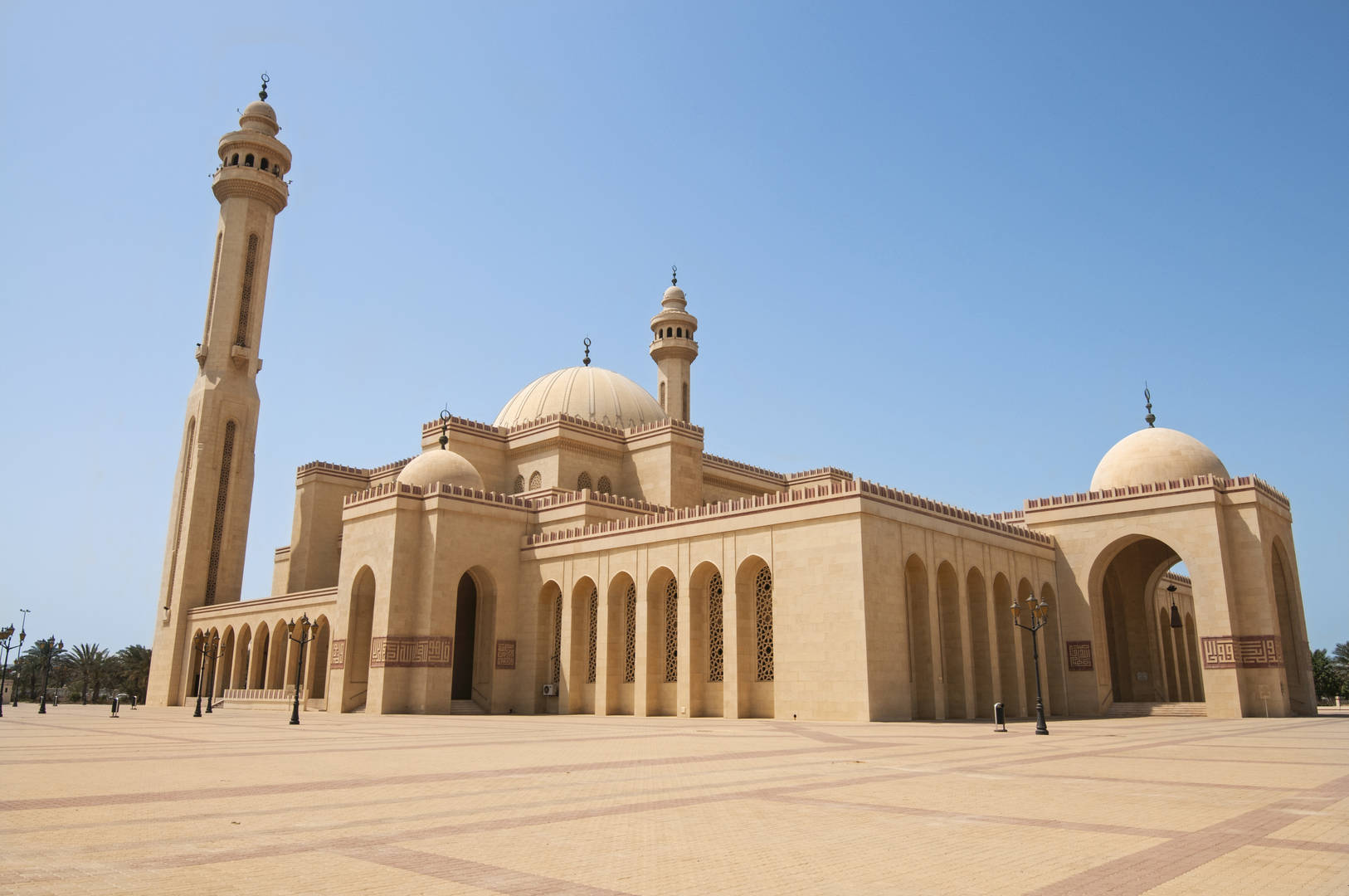 Immerse yourself in a cultural hub

“Around 85% of Dubai’s population are expats and this brings a level of cultural interaction that’s rarely seen anywhere else in the world,” says Nissanka. “Traveling to Dubai is one of the greatest experiences you can have, as it allows visitors to travel the entire world from one place.” Luis Sebastian Serrano, Guest Service Executive at Jumeirah Zabeel Saray, agrees saying: “As soon as you step off the plane, you feel you’re somewhere special. The city is firmly rooted in its own culture but so open and welcoming to the cultures of those visiting and those who chose to call Dubai home. Only in Dubai do you see Christmas, Eid, Chinese New Year and Diwali all celebrated with equal intensity!”

Embark on a journey of discovery

“Kuwait is such a beautiful country, but some people might not be aware of its charms,” says Yasmine Ismail, Assistant Director of Marketing & Communications at Jumeirah Messilah Beach Hotel & Spa. “Situated at the top of the Persian Gulf, this tiny country has one of the tallest skyscrapers in the world to commemorate its freedom, and is surrounded by mosques, museums and many historic sites.”

The Kuwait National Museum showcases Kuwaiti heritage while, just next door, Sadu House is a traditional Kuwaiti dwelling where visitors can learn about Bedouin-style weaving and various local handicrafts. The Sheikh Jaber Al-Ahmad Cultural Centre (JACC) is home to an inspiring schedule of events thanks to its theatres, concert halls and cinema, while Al Shaheed Park is a beautiful urban space that demands exploration. “Kuwait’s shopping malls – such as Souk Sharq and 360 Mall – offer a dazzling array of designer brands and international dining,” says Yasmine, “they even have theme parks and arcades inside them! The family-friendly atmosphere continues at the Scientific Centre, which gives little ones a great introduction to the world around them. Kuwait’s Aquarium is the biggest in the region and home to neon jellyfish, manta rays and sharks, and then there are the exciting activities on offer at the kidult world of Kidzania.”

When it comes to outdoor experiences, Dubai’s desert is the ideal venue for a magical and memorable adventure. “Leave behind the busy city and allow trained safari guides driving 4x4 vehicles to lead you on a thrilling journey – over towering sand dunes and into the Dubai Desert Conservation Reserve,” suggests Nissanka. In Bahrain, Faiza encourages nature lovers to visit the Al Areen Wildlife Park & Reserve. “Here, they will see flamingos, ostriches, camels and the renowned oryx, it’s also worth taking a trip to the centre of the island to gaze in wonder at the Shajarat-al-Hayat (or Tree of Life), which has survived for more than 400 years in the middle of the desert.” From sand dunes to swimming destinations, Yasmine says no visit to Kuwait is complete without a visit to the eye-catching island of Kubbar. “Picturesque and unadulterated, it’s a serene getaway and is a haven for scuba-diving and snorkelling enthusiasts. Accessed from Adudhal Harbour, the cool waters that surround it are wonderfully refreshing in the region’s warm tropical climate. In addition. Failaka Island deserves a daytrip thanks to its authentic Kuwaiti village and Wanasa Beach.”