Cross the Hajar Mountains to discover the UAE’s Garden City of Al Ain, one of the world’s oldest permanently inhabited settlements

Swap the sand of Dubai’s beautiful beaches for a stroll around the UAE’s breath-taking desert landscape. It’s easy to reach Al Ain from a number of Jumeirah’s Dubai properties, so pack a day bag and prepare for ancient artefacts, wildlife-spotting and stunning natural scenery.

A UNESCO World Heritage Site that’s spread across almost 3,000 acres, Al Ain is home to more than 147,000 date palms. This green oasis in the middle of the desert has been cultivated for thousands of years, and has served as a refreshing stopover for travellers and traders for centuries. Miles of ingenious falaj, or channels, tap into underground water sources and provide irrigation for the palms, which in turn provide shade from the sun. Wander or cycle the broad, seemingly endless, pathways of this desert sanctuary to the sound of birdsong and the echo of the call to prayer. 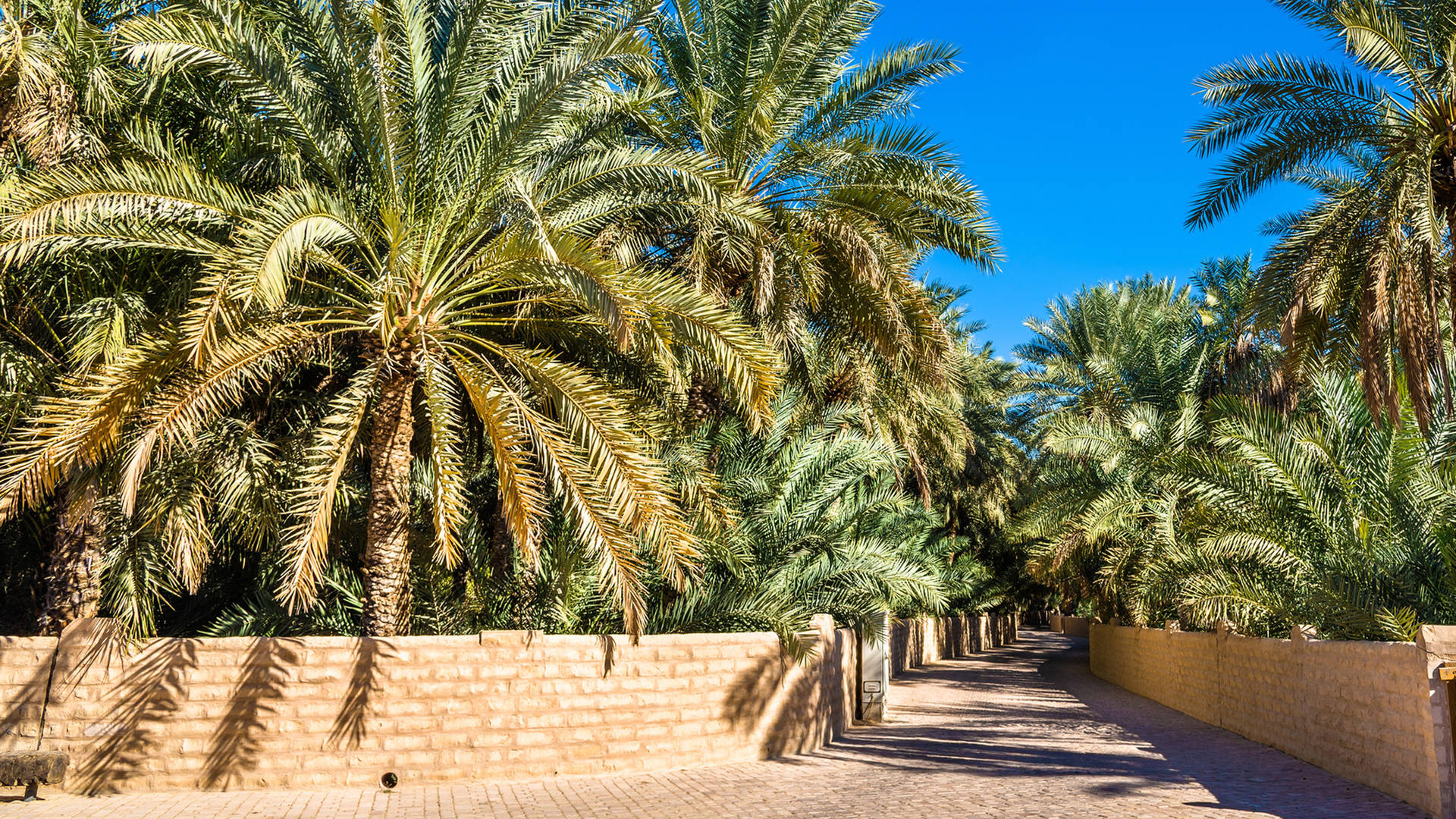 Start with a visit to Al Jahili Fort. Built in 1891, this picturesque structure with its tiered, cylindrical tower once served two purposes – protecting the palm groves and housing the royal family in relative coolness during hot Emirates summers. Journey through the tough terrain of the world’s largest uninterrupted sand mass, the Rub Al Khali (Empty Quarter)  and see it through the eyes of 1940s British explorer Wilfred Thesiger – his epic trip is immortalised in a documentary and permanent exhibit displayed inside. Make your next stop the Al Ain National Museum – this mud-brick fort is packed full of ethnographical and archaeological artefacts spanning the city’s rich history. 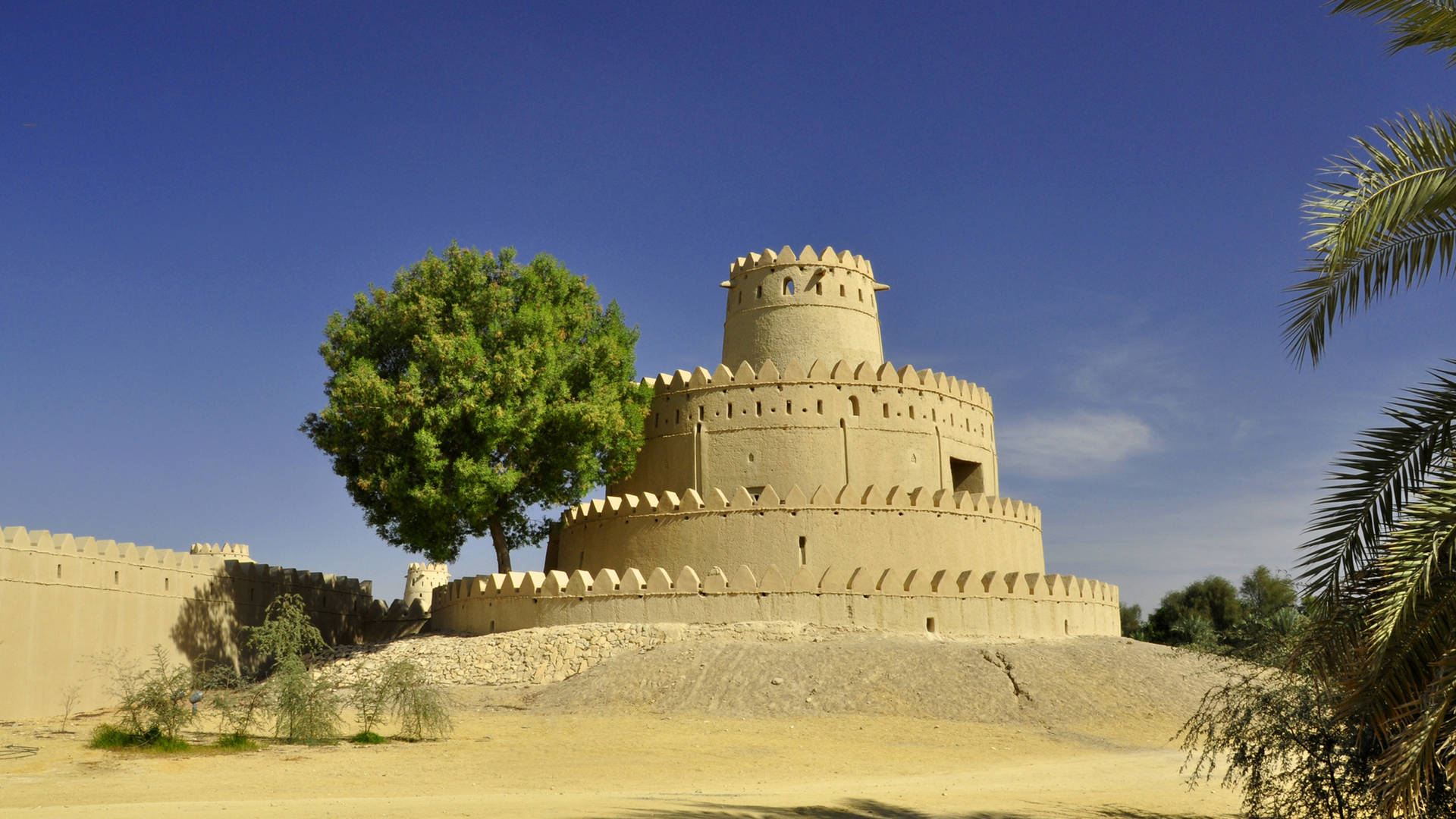 Meet the animals of Al Ain

There are two main places to see animals in Al Ain. The first is at Al Ain Zoo, which is home to over 200 species of birds, mammals and reptiles. Here you can observe majestic white lions, African giraffe and herds of native beasts in a habitat as close to their natural one as possible, or even get up close with them on an animal encounter. Alternatively, put the focus on the famously testy four-legged desert mount with a visit to the camel souk, where hundreds of humped creatures line the streets chewing nonchalantly as buyers and sellers haggle over them. Should a race event coincide with your day trip, join hundreds of locals and cheer on camels as they gallop around a 10km track. 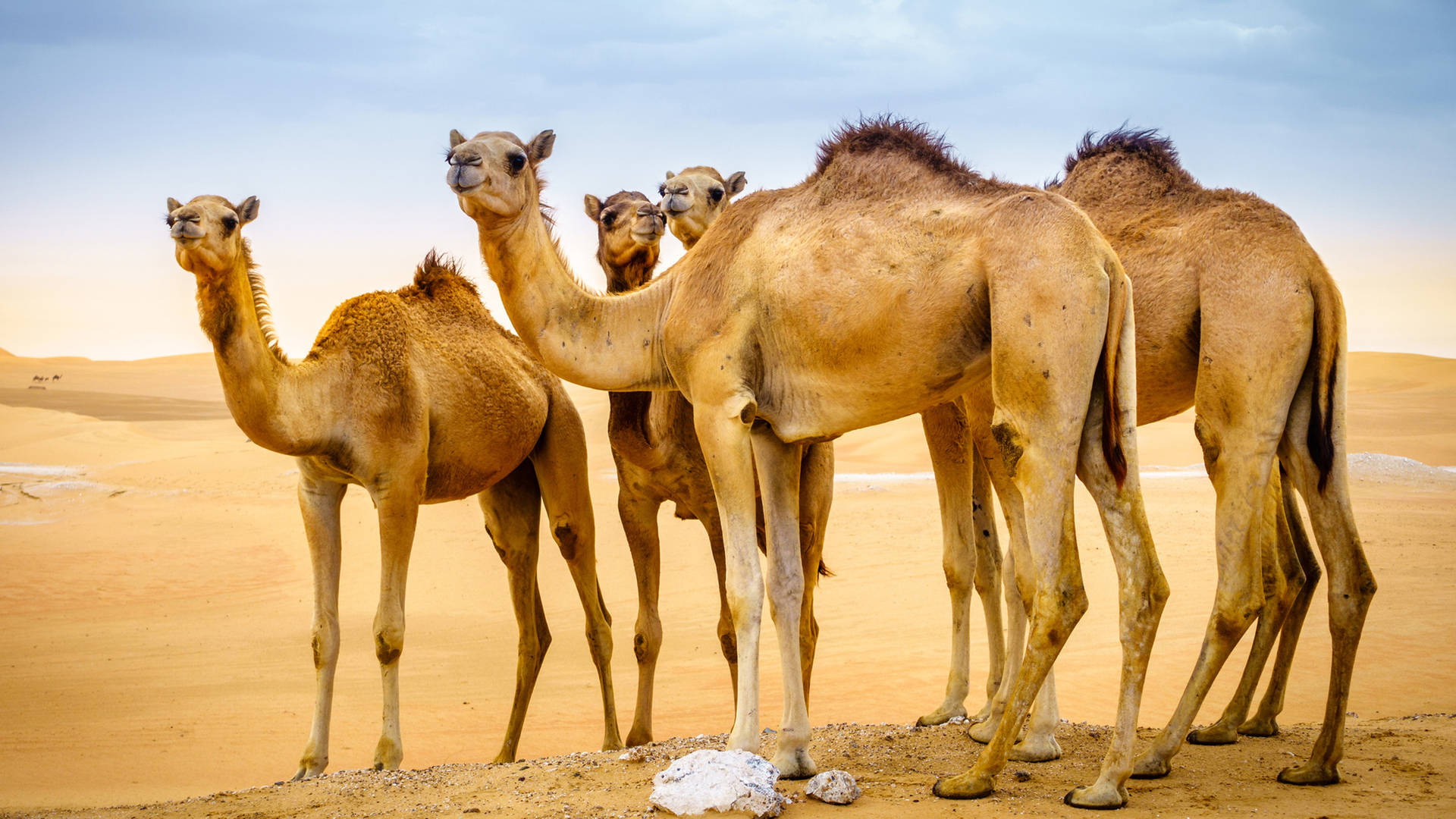 Considered one of the world’s greatest driving roads, the winding track up Jebel Hafeet is absolutely worth the slightly nerve-wracking ride. Rising 4,100 feet above sea level, this limestone behemoth is the Emirates’ highest peak and straddles the border with neighbouring Oman. From the viewing platform at the top, enjoy spectacular vistas over Al Ain’s lush greenery, framed by desert for miles, and Oman across the border. While you’re there, see if you can spot one of the 119 bird species who call the area home. On your way back down, look out for the 5000-year-old beehive-shaped tombs at its base, the contents of which can be seen at Al Ain National Museum. 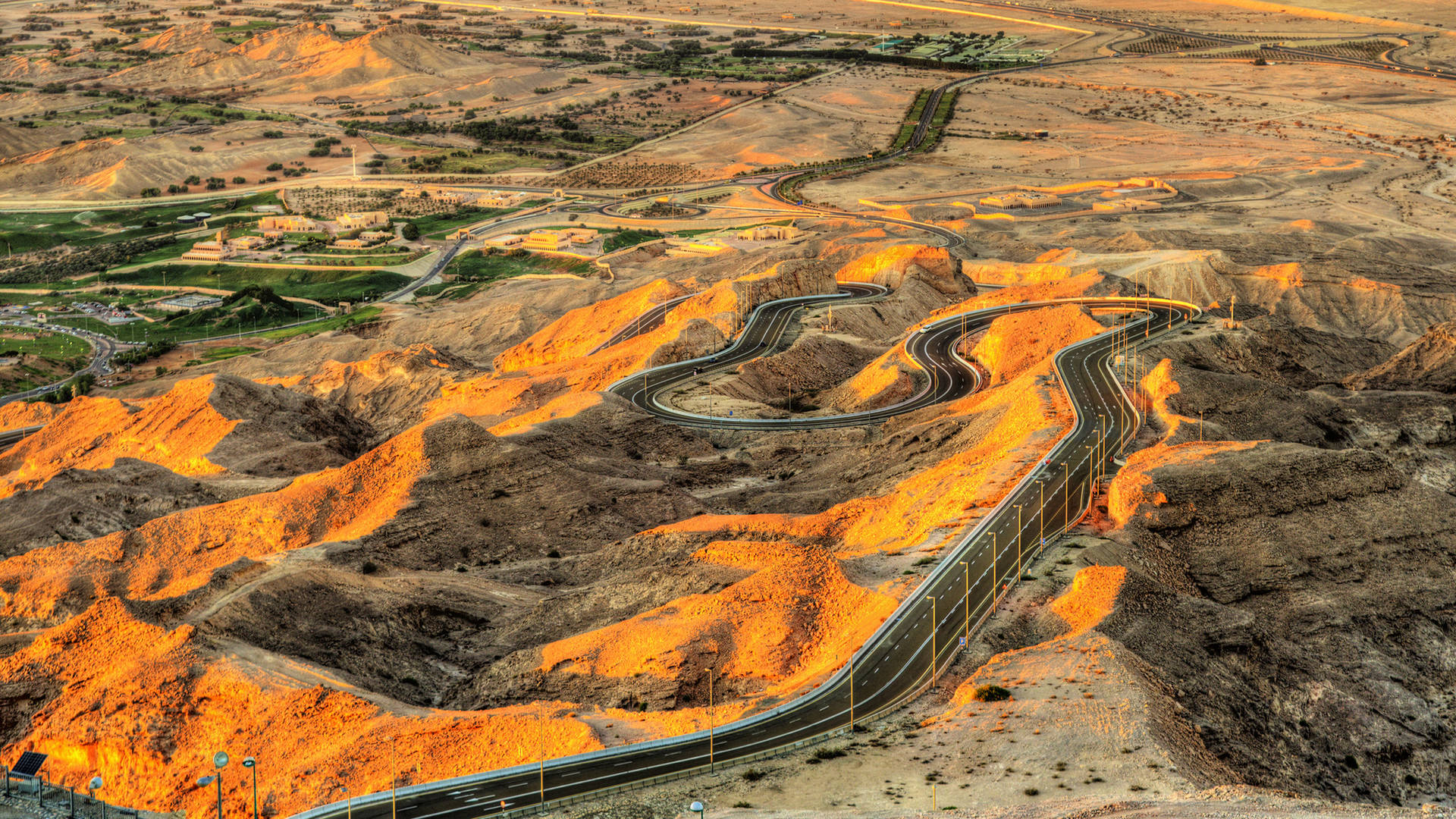 Relax after an awe-inspiring day

Our helpful hotel concierges can help arrange a day trip to Al Ain, so all you need to do is think about how you want to spend your evening when you return. Enjoy another spectacular view from the 27th floor of Burj Al Arab at Skyview Bar & Restaurant, reminisce about everything you saw during a stroll along Jumeirah Al Naseem’s exclusive stretch of shoreline or soak up some more culture with a private screening at Jumeirah Zabeel Saray’s air-conditioned cinema.