Known for their cutting-edge architecture and bold aesthetics, our properties continue to be at the forefront of luxury hotel design

From the futuristic to the traditional, Jumeirah properties are distinctive in their design. Keep an eye out for the incredible architecture on your next stay.

These dual skyscrapers are among Dubai’s most recognisable structures. With exteriors inspired by traditional Islamic themes, the towers are clad with reflective glass, capturing the sun’s changing light and offering an entirely different perspective depending on where in the city they’re viewed from. 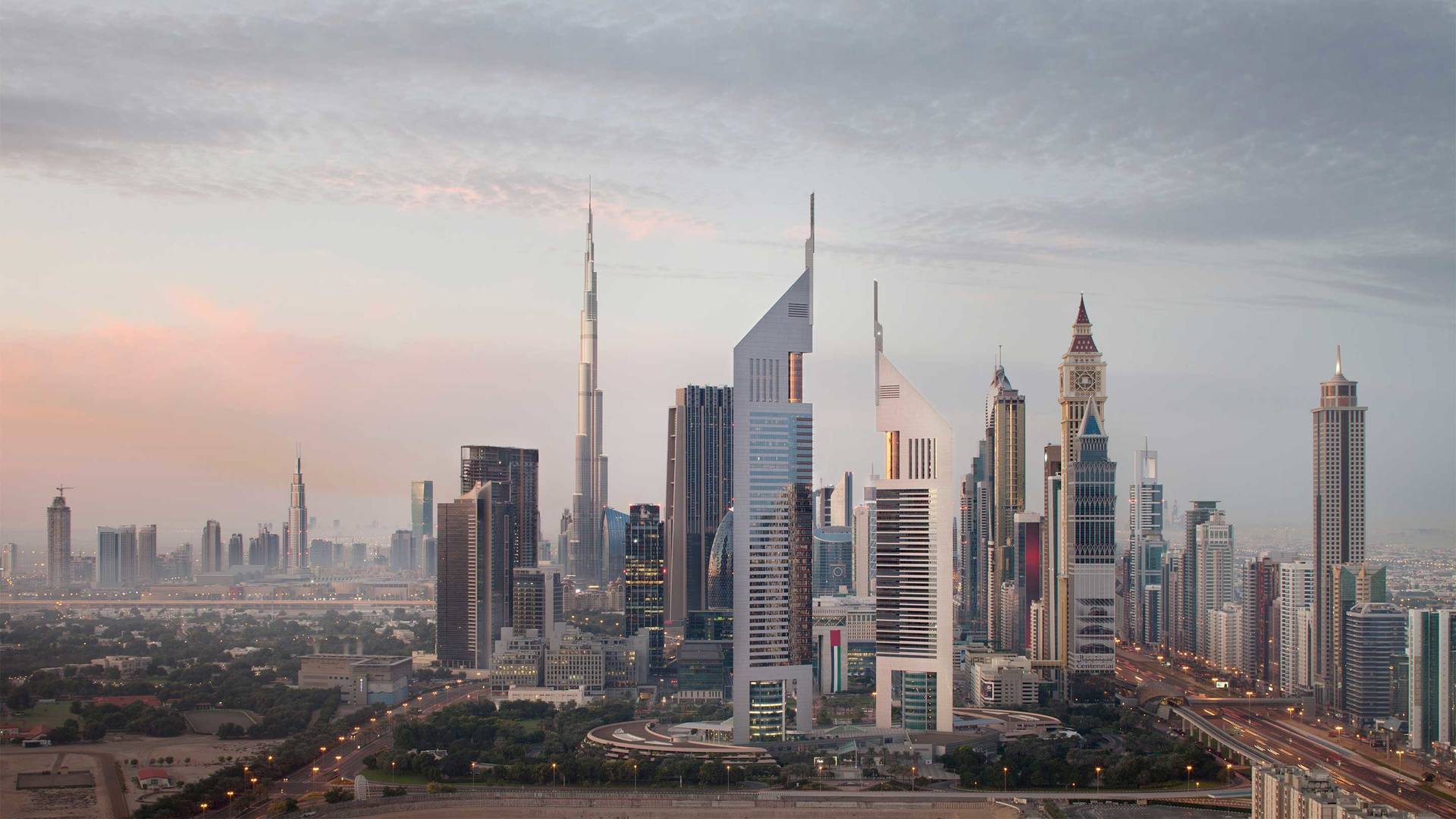 The complex of five striking towers that sits on Abu Dhabi’s Corniche includes the Jumeirah hotel. Representing the billowing sails on a dhow – a traditional Middle Eastern boat – the towers are arranged so that at least two are visible from whatever direction they’re being viewed.

Synonymous with Dubai, this architectural masterpiece stands on an artificial island connected to the mainland by a curved bridge. Designed to resemble the billowing spinnaker sail of a J-class yacht, two wings spread in a V to form a vast ‘mast’, with a massive 180m-tall atrium in between. Overseen by architect Tom Wright, this super-luxurious hotel is an unprecedented feat of engineering. The structure contains over 70,000cbm of concrete and 9,000 tonnes of steel.

The site of this prestigious Park Lane mansion has been home to a succession of British royals, from the Duke of Cumberland to the 1st Marquess of Westminster – otherwise known as Robert Grosvenor, after whom the current property was named. The celebrated British architect Edwin Lutyens designed the building in 1918. 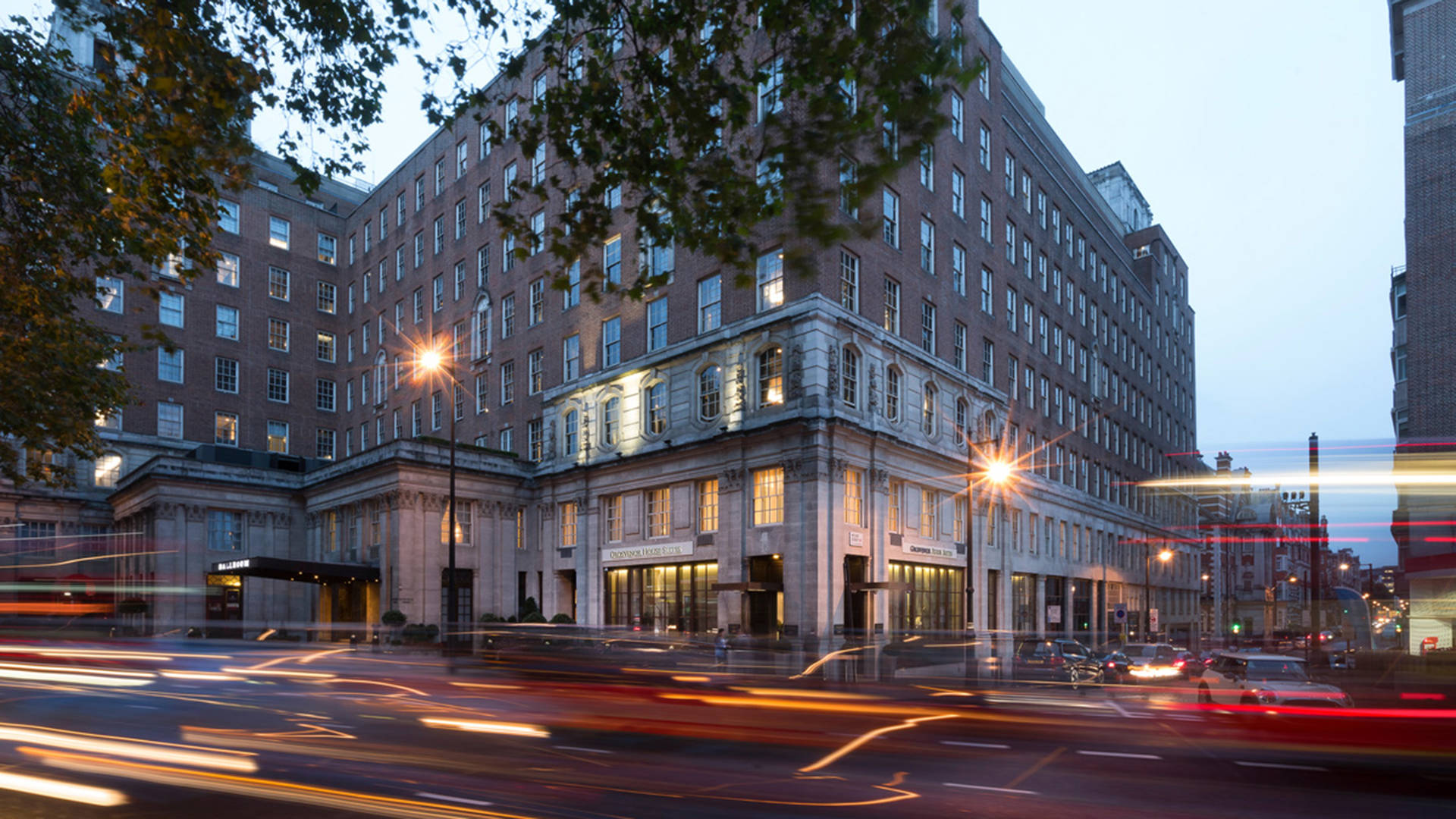 The architectural design of our first hotel dominates the Dubai coastline, particularly if you’re out at sea, looking inland. Instantly recognisable, JBH (as it is known locally) is a 275m-long silhouette of a huge wave, with long, layered facades that add to the impression of the water swelling and breaking. The corridors within the 600-room hotel are also curved, meaning that all guests have sunset views over the Gulf. 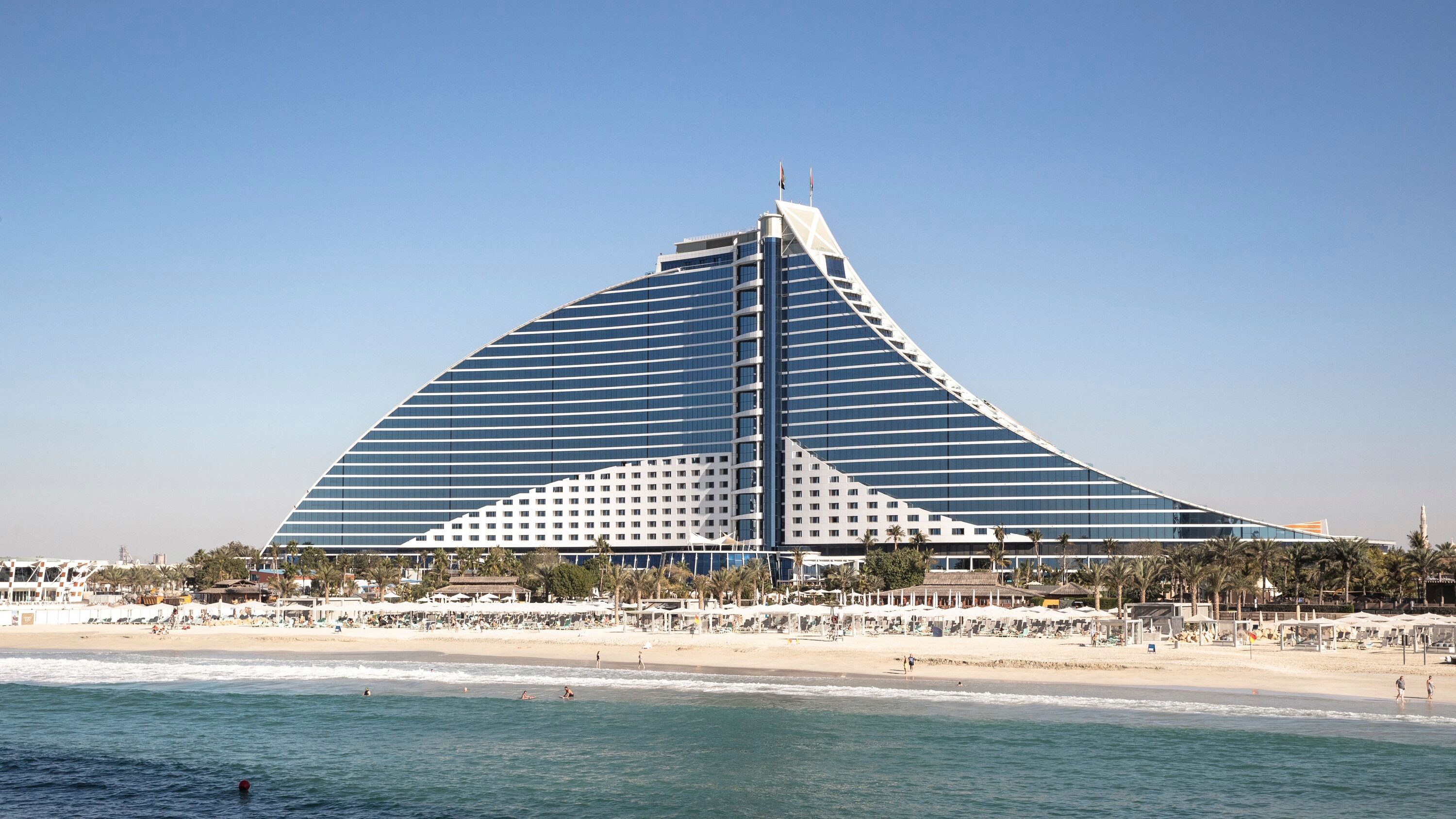 Blending seamlessly into the glorious surrounding countryside, this hotel sits on a cliff overlooking the fishing village of Port de Sóller, and is surrounded by the UNESCO heritage site of the rugged Tramuntana Mountain range. The hotel buildings are all low rise with flat roofs, planted with vegetation and tall grasses, leading many to observe that the hotel looks as if it’s floating between the sea and sky. 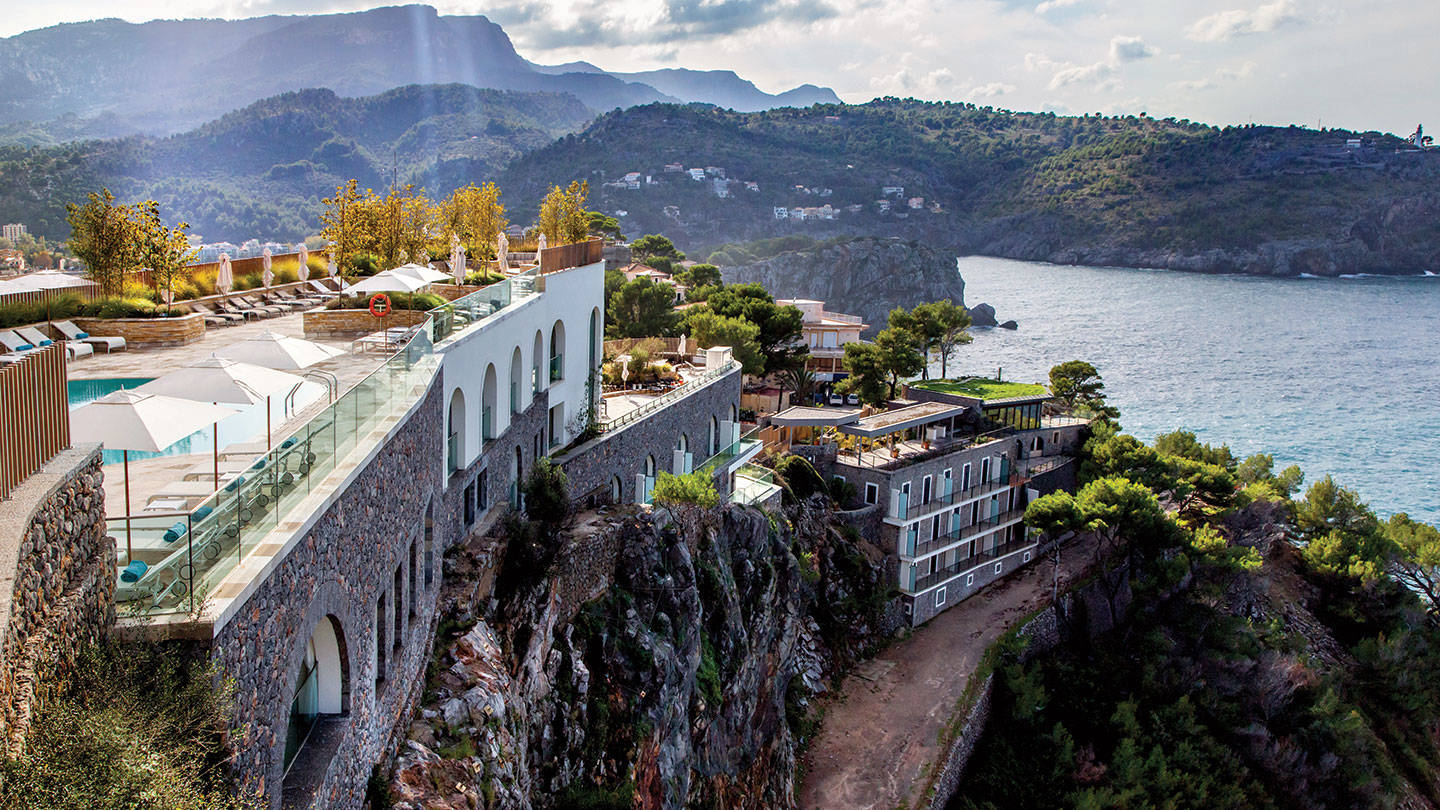