The success of Capri Palace Jumeirah's dining scene has flourished under the stewardship of our executive chef, Andrea Migliaccio. 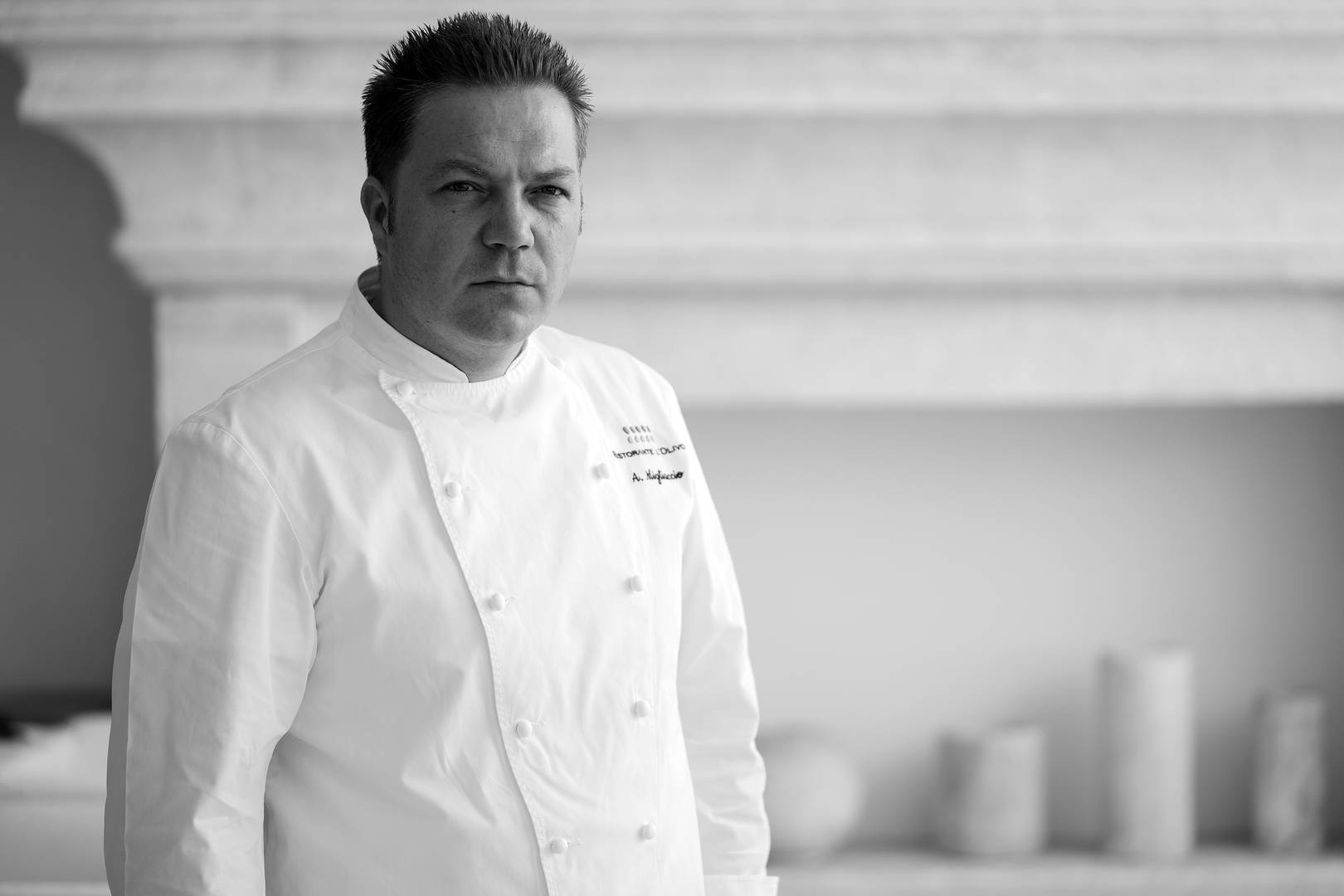 A native of nearby Ischia, Migliaccio attributes his passion for food to his grandmother, who taught him to prepare the family Sunday meal as a child and passed onto him her passion and curiosity for the magnificent art of Italian cuisine. During his school years, while studying for a degree in hôtellerie, he worked through the summers in the kitchens of Ischia. After his military service, where he was made chef to the officers, he began working under Enrico Derflingher and then Antonio Guida in Rome. In 2005 he joined L'Olivo as a junior sous chef, quickly climbing the ranks to become, in 2010, executive chef for L’Olivo and Il Riccio, both Michelin-starred restaurants at Capri Palace Jumeirah.

Today at L’Olivo and Il Riccio, Migliaccio oversees menus that offer an incredible taste of Italy, while leaving the day to day running of the kitchens to resident chefs Salvatore Elefante and Giovanni Bavuso. In the winter months, when Capri Palace Jumeirah is out of season, he takes his team of chefs to Zermatt where he is also executive chef of Ristorante Capri in Le Petit Cervin, which has had a Michelin star since 2010. 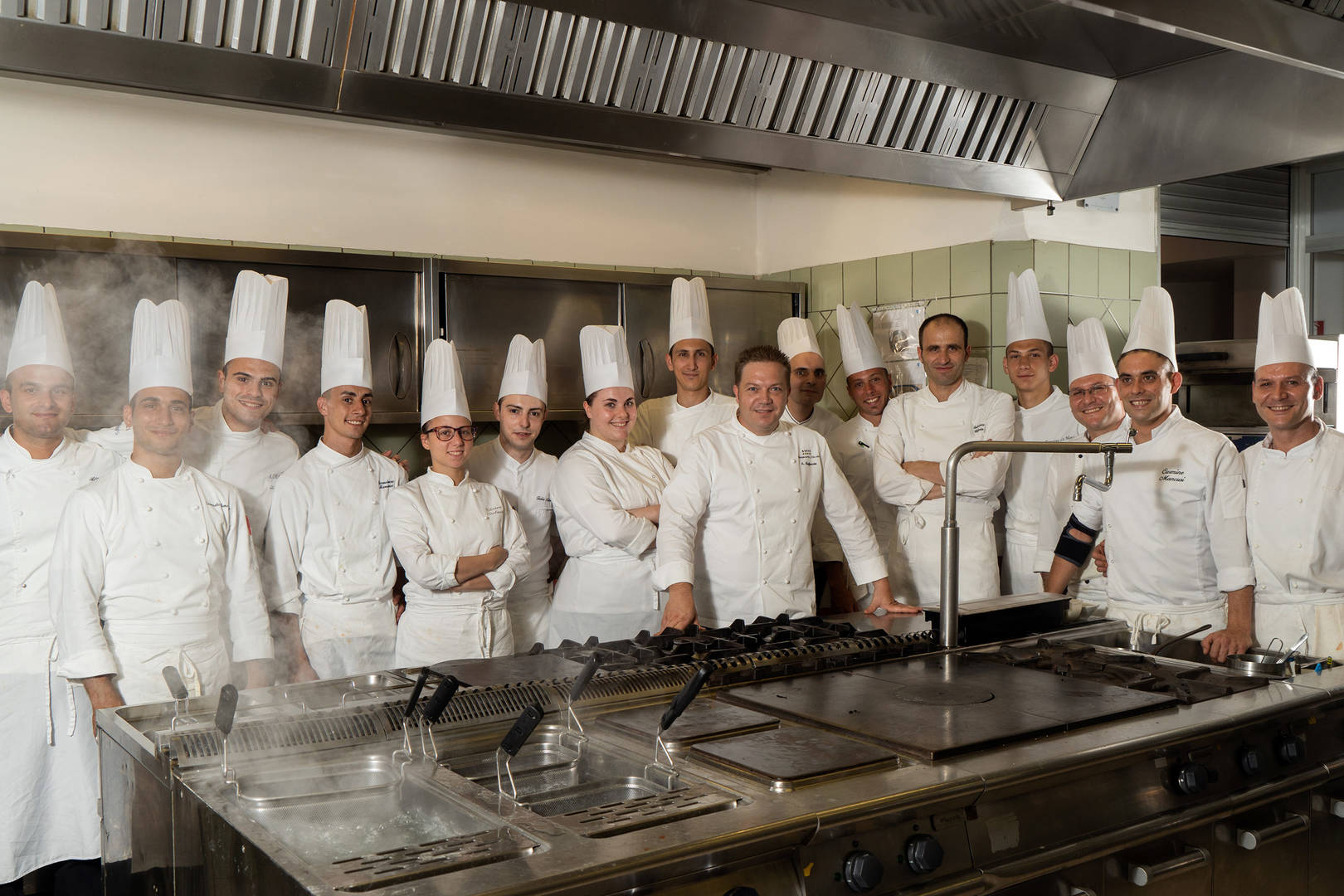 We invite you to try some of his and his team's brilliant creations at L'Olivo and Il Riccio. The menus are seasonal and always being updated with novel and innovative dishes. Buon appetito!

For more information and bookings please contact our restaurants: