Travel GuidesThe A to Z of Bali

Explore Bali highlights, hotspots and culture from A to Z

Surrounded by the Indian Ocean, the island’s beaches range from rugged and untouched to pristine, private stretches of white sand – both are a beautiful setting for barefoot explorations.

Bali’s natural attractions include hundreds of caves. Some serve as religious sites, like Pura Goa Lawah that means ‘bat cave temple’, while the hidden canyon of Beji Guwang can only been seen by whitewater rafting past it.

Its tropical climate means Bali is never really out of season. Even during the rainy season (between November and February), the weather is still warm.

From the serene BaliSpirit Festival, which celebrates yoga, dance and music, to the dramatic shadow puppets of Tumpek Wayang and the hypnotic Kite Festival, there’s always something happening – whether it’s cultural, religious or simply celebratory.

Named after its iconic statue of Hindu god Wisnu, this 60-hectare park is home to gardens, pools and an outdoor theatre where enchanting cultural performances are staged. 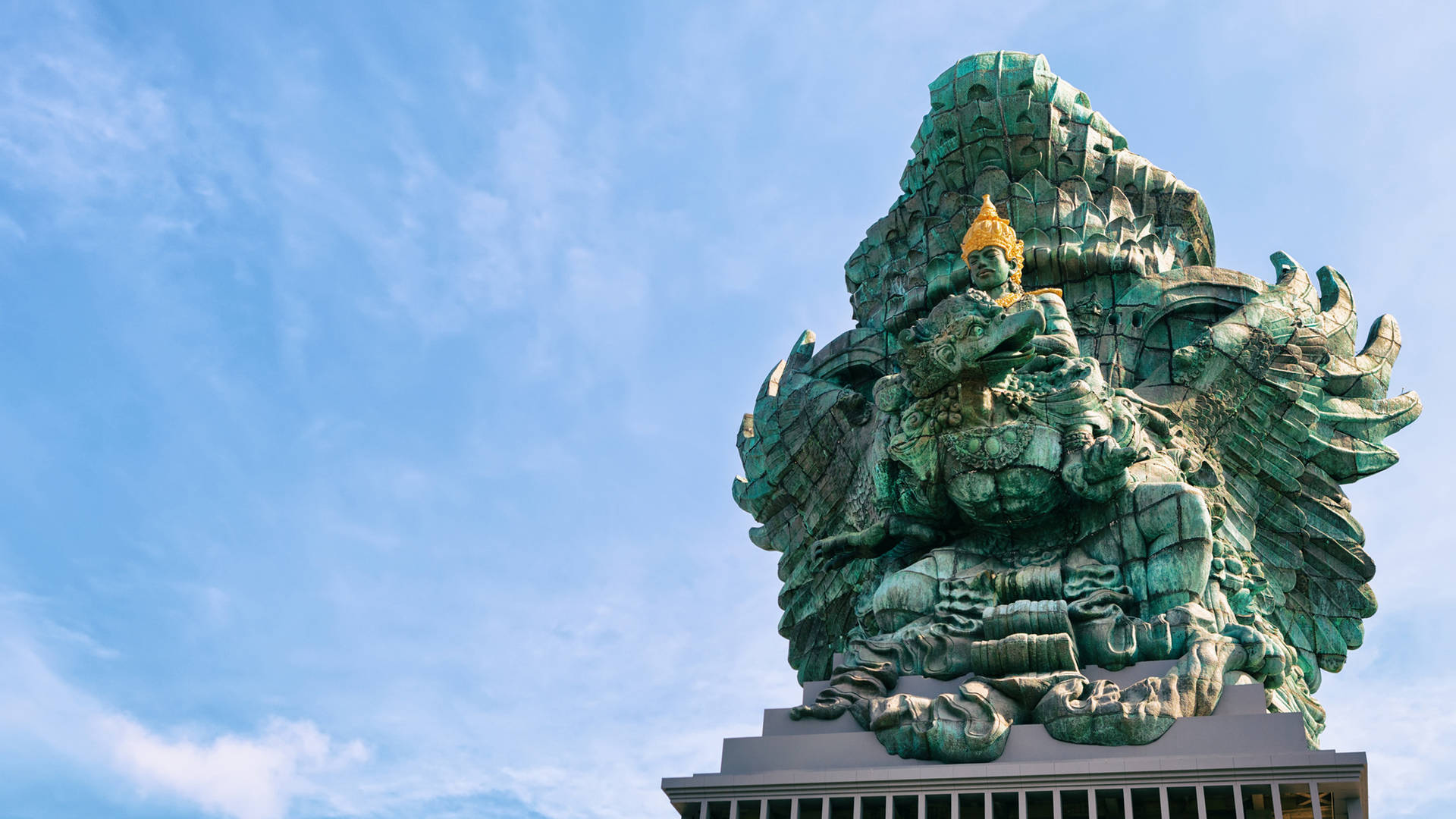 From meditation practices held at dawn and dusk to melukat water purification rituals with our resident priest Mangku, Jumeirah Bali offers a range of holistic experiences that are inspired by Balinese culture.

One of over 18,000 islands in the Indonesian archipelago, Bali is well placed for island-hopping. Discover peaceful fishing villages on Nusa Lembongan and Nusa Ceningan’s blue lagoon. 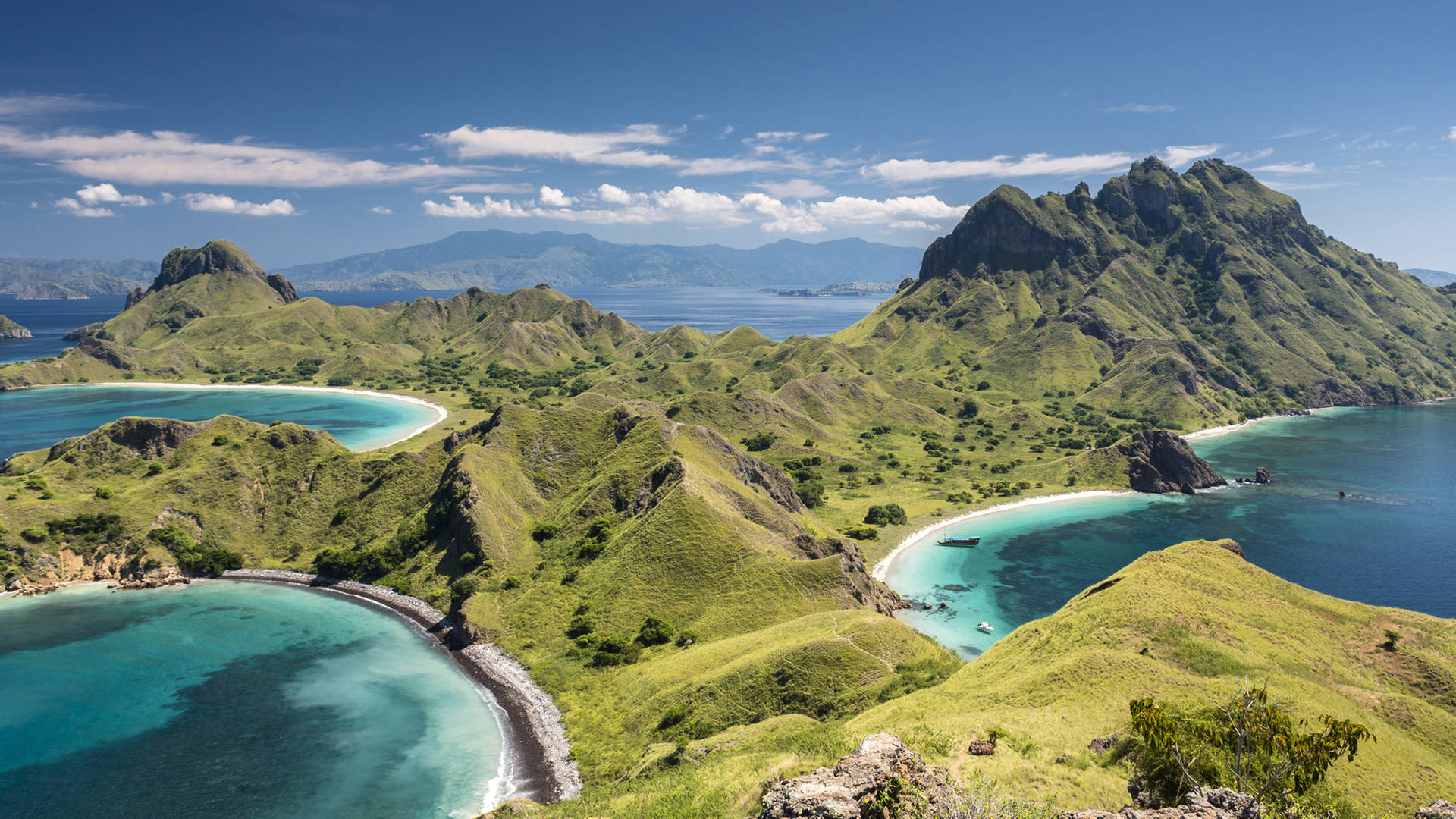 A serene oceanfront haven inspired by a Javanese-Hindu water palace and situated in the Jimbaran district, Jumeirah Bali's 119 elegant villas, each shaded by tropical foliage and with a private pool, provide your perfect Bali base.

Indonesia is one of the world’s biggest coffee producers- sample the local brew at one of Seminyak’s stylish cafes.

Residents speak the local dialect (Balinese) and the national language of Indonesia (Bahasa Indonesia), and many are also fluent in English, making it easy to communicate.

These playful creatures come in all shapes and sizes on Bali, the most common species being the long-tailed macaque. See them at Alas Kedaton animal sanctuary or Ubud Monkey Forest. 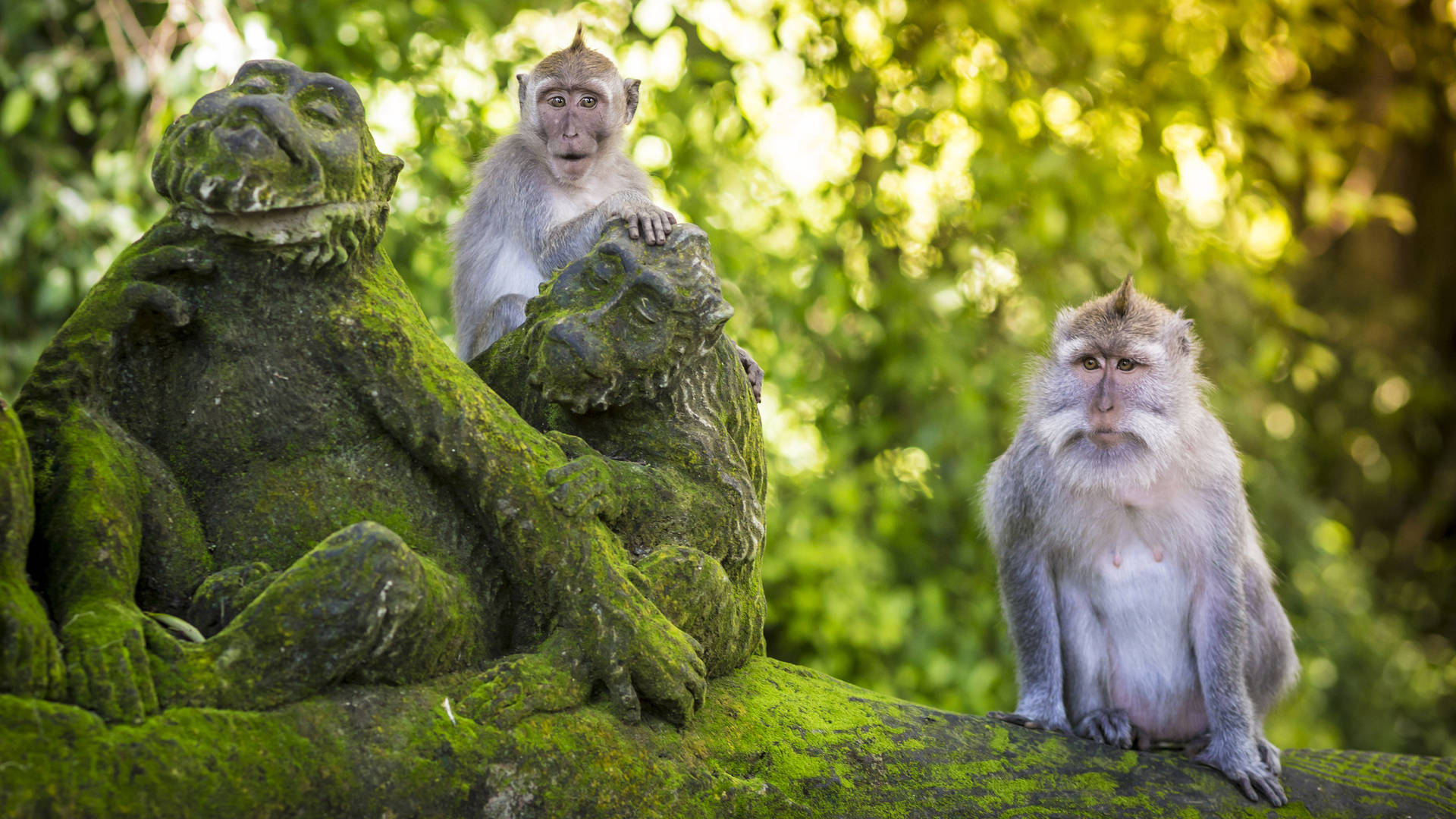 Relax in one of the island’s natural springs and be nourished by water that the locals believe has healing properties. Situated among lush rice paddies, and fed by water that’s been heated by the magma of Mount Batukaru, Angseri Hot Springs is a place where time stands still.

Pretty palm-leaf baskets filled with food and flowers known as canang sari are placed daily in household shrines, shop doorways and around temples. These Hindu offerings give thanks for peace and balance in the world. 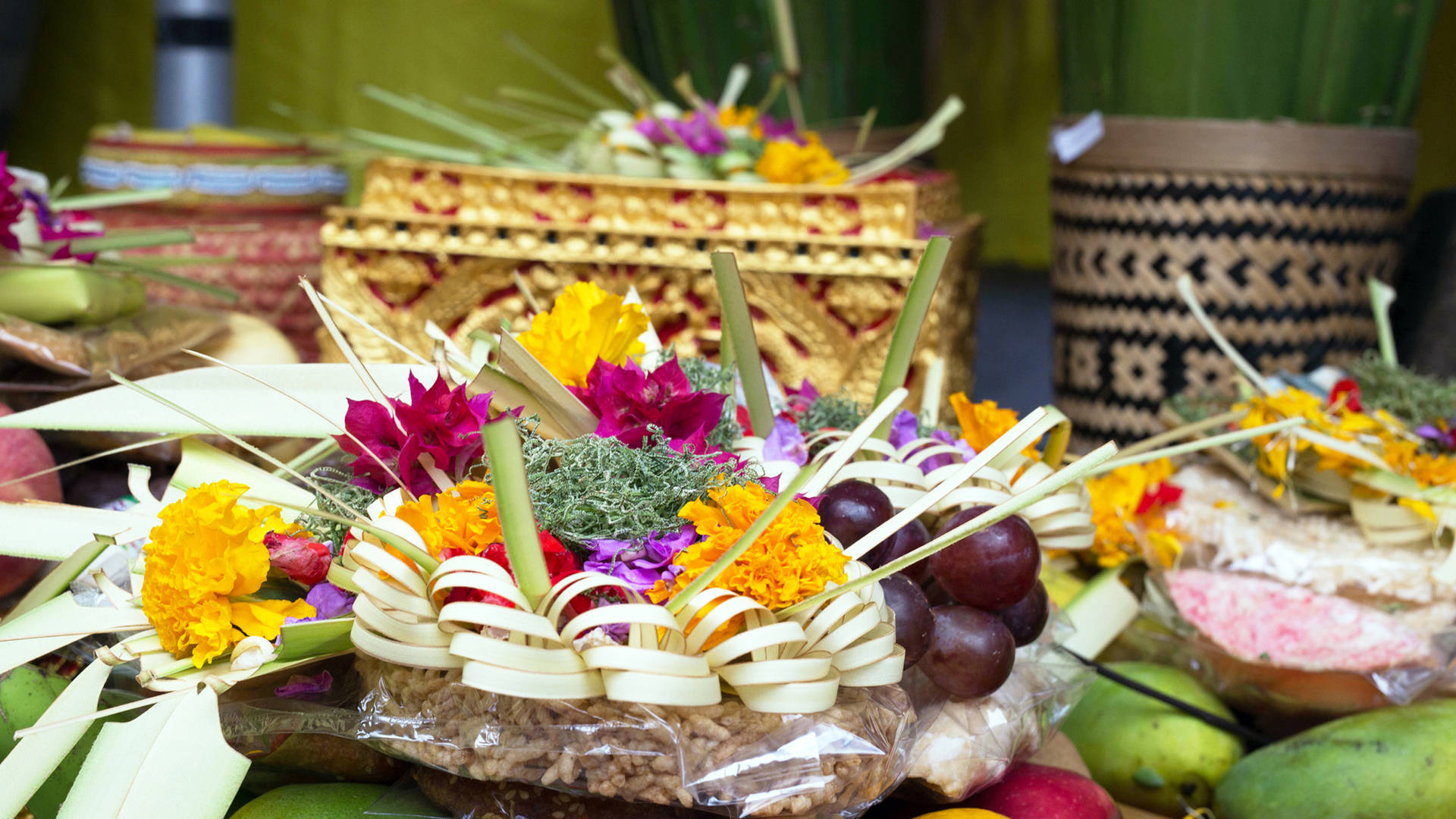 The pretty peafowl, or peacock, is native to Indonesia and a symbol of its royal history. It’s also the name of our Peafowl Pavilion Kids’ Club, which is a fun place for children and teens to enjoy music, dress-up, yoga and more.

A centuries-old practice featuring coordinated postures, slow-flowing movement and rhythmic breathing. Look out for Qigong, yoga and meditation classes while on the island.

Bali’s currency is the Indonesian Rupiah (IDR), use it to treat yourself with a shopping spree in some of the island’s most exclusive boutiques.

Owing to its clear water and impressive swells, Uluwatu is home to the annual World Surf Championships. If you are feeling inspired, hop on a board with a professional instructor and take on the crests of the Indian Ocean.

Wrap a sarong around your waist for a wander through one of Bali’s peaceful temples, from the large floating complex of Ulun Danu Bratan on the shores Lake Beratan to the coastal clifftop temple of Uluwatu.

With its terraced rice paddies, Ubud is home to some of the island’s most famous landscapes, as well as many artisanal and craft workshops, and the grand Ubud Royal Palace.

Whether you are scuba diving among colourful coral reefs, sipping stylish cocktails in our sparkling infinity pool or achieving nirvana during a sunrise yoga session, there’s a Bali for everyone.

The island is dotted with incredible cascades, some with walking trails and pools that you can swim in, so prepare to make a splash. 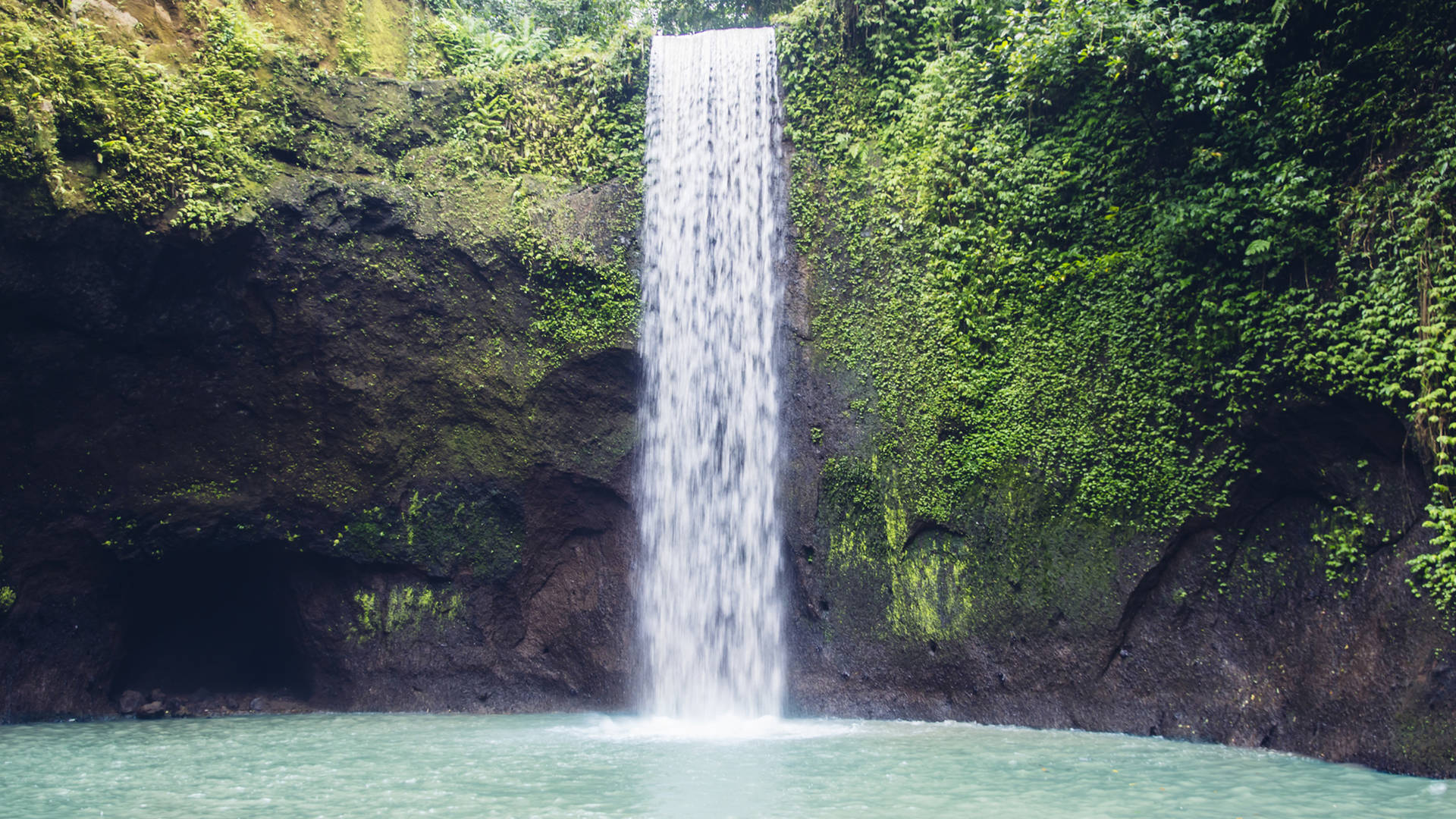 This is a key component of Gamelan, which is a traditional form of music that’s created by an ensemble of percussion instruments, most often used in religious ceremonies or dance performances.

Balinese culture is deeply spiritual, combine that with its ancient temples, tropical beauty and tranquil atmosphere, and it makes for an incomparable yoga destination.

Whether your idea of zen is practising yoga, lounging in a pool, enjoying a soothing spa treatment or exploring hidden gardens, you’re sure to find it here.

You can explore all the wonders of Bali from the comfort of your own private villa at our resort, Jumeirah Bali.