DiningEverything you need to know about Shanghai cuisine

Much like the city itself, Shanghai’s culinary scene is a vibrant confluence of the traditional and the cutting-edge, from sizzling street food to haute cuisine

Dining
A short guide to China’s dining culture
DINING
Discover the best Shanghai street food
Dining
A culinary journey through China
Dining
A short guide to China’s dining culture
China
How to spend 24 hours in Shanghai
Shanghai
Six things to see and do along the Shanghai Bund
Shanghai is a city of contrasts; futuristic skyscrapers tower over Chinese pagodas, while elegant Art Deco buildings line the frenetic Bund. It’s no surprise then, that Shanghai’s culinary culture is as diverse as its architecture and history. In Shanghai you will find the best street food in all of China, along with some of the most cutting-edge chefs cooking in the world today. From what to eat and where, join us on a culinary tour around the city as we reveal everything you need to know about Shanghai’s sensational cuisine. 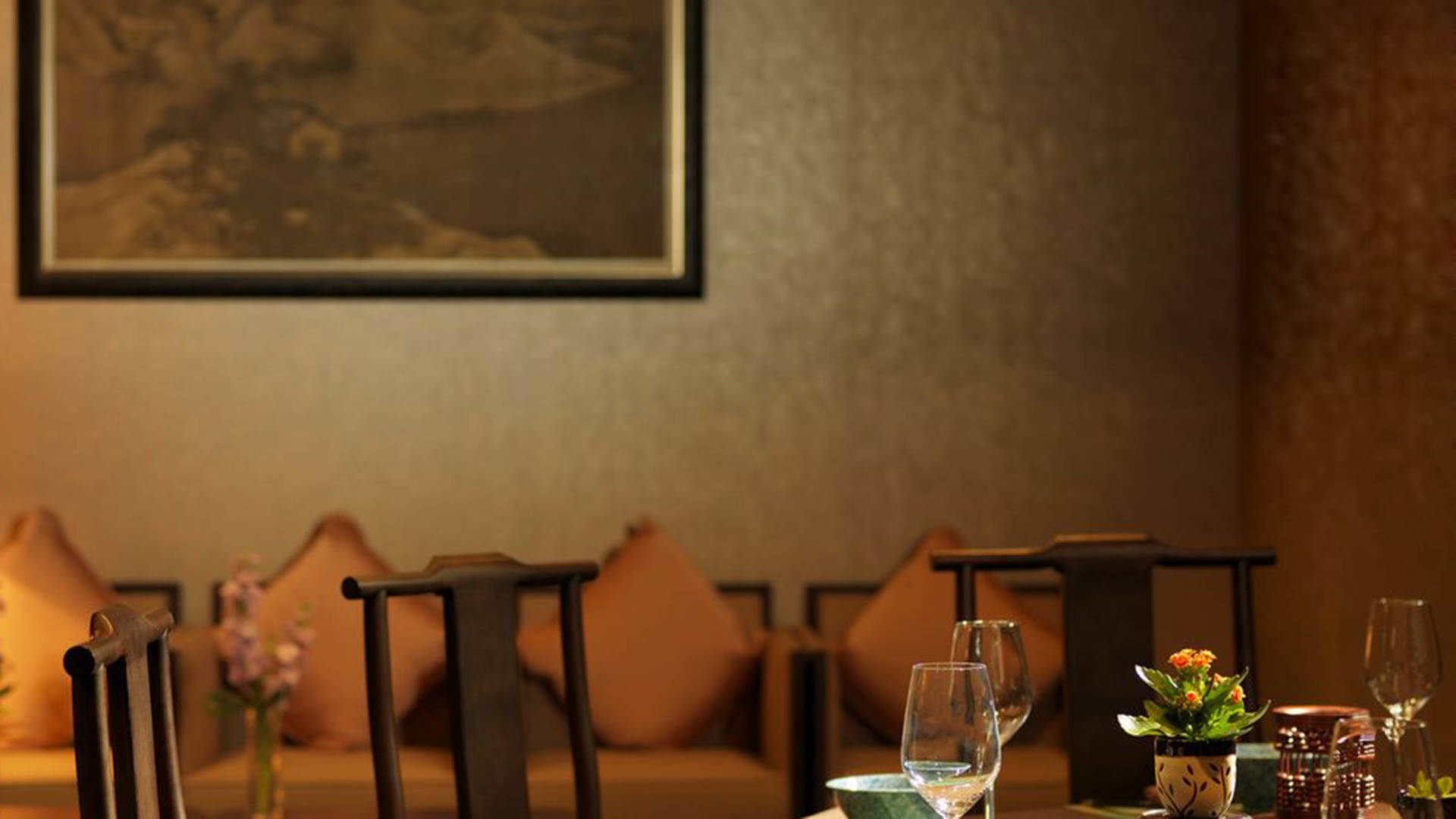 Being a port city where merchants and migrants have rubbed shoulders for centuries, Shanghai’s cuisine (hu cai) is a mouth-watering melting pot of flavours and styles. Informed by China’s regional dishes and ingredients from far and wide, Shanghai’s cooking is full of surprises and stories. Dishes are largely characterised by the sweetness of Benbang cuisine and the European influence of Haipai cuisine. Think; soy-caramelised red braised pork belly and fried tofu with vermicelli soup.

Hirsute crustaceans may not sound that appetising but ‘hairy crab’ is Shanghai’s trademark dish. Taking its name from the fine hairs that cover the crab’s legs and claws, hairy crab is simply steamed then served whole for you to carefully prise apart and dip the sweet flesh into mellow brown vinegar. 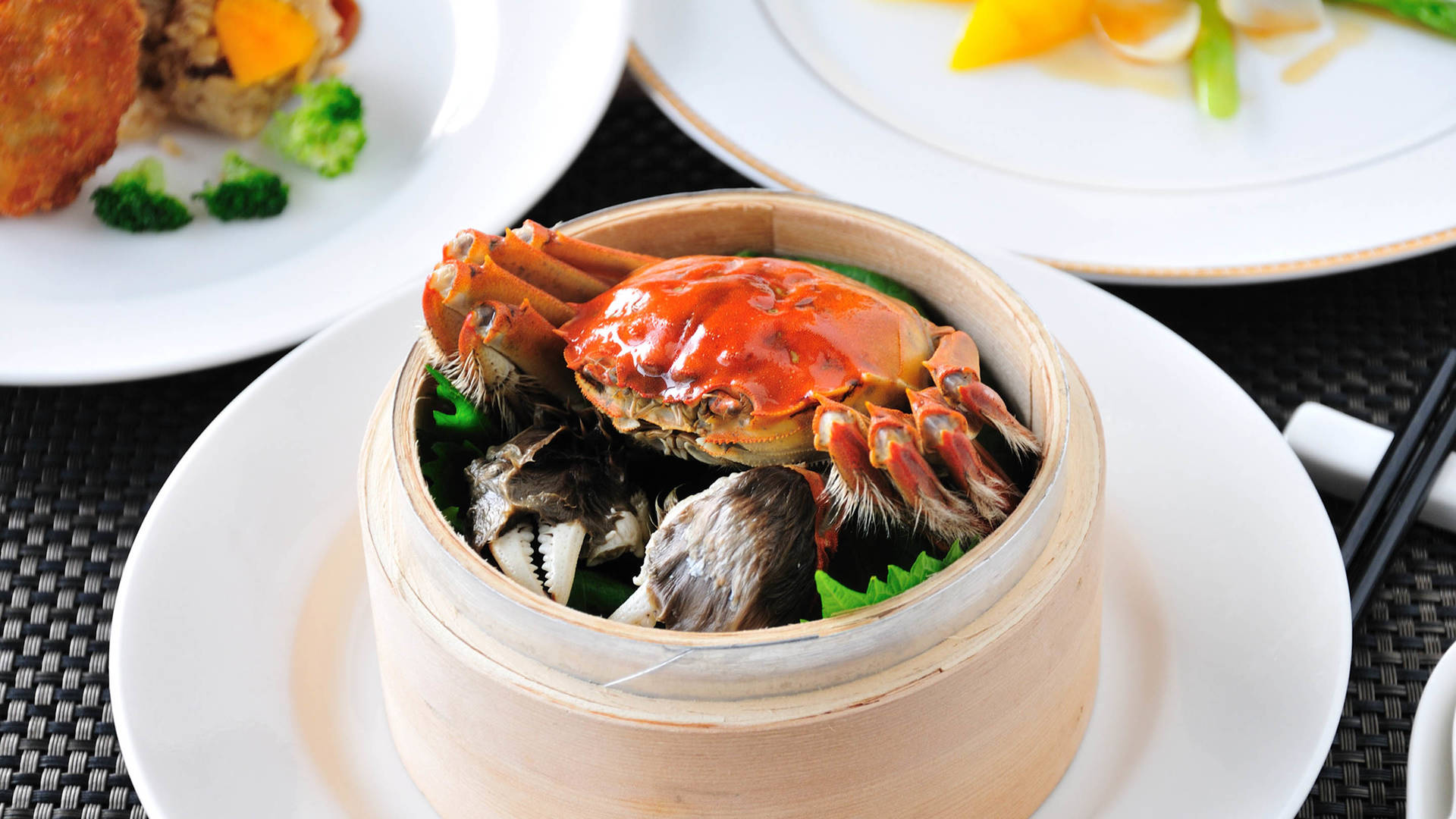 Despite being under threat in recent years from the city’s endless development, Shanghai’s historic street food culture remains intrinsic to the city’s identity. For breakfast, a must-try street food staple is jianbing, round crêpes stuffed with spring onion and pickles, they’re one of Shanghai’s most popular snacks sizzling away on hot plates on street corners. Tricky to eat but endlessly rewarding, xiao long bao dumplings are another signature street food in Shanghai. Pillowy delights filled with a meaty, hot broth centre, eat them by piercing the broth with a chopstick then sipping the soupy filling. 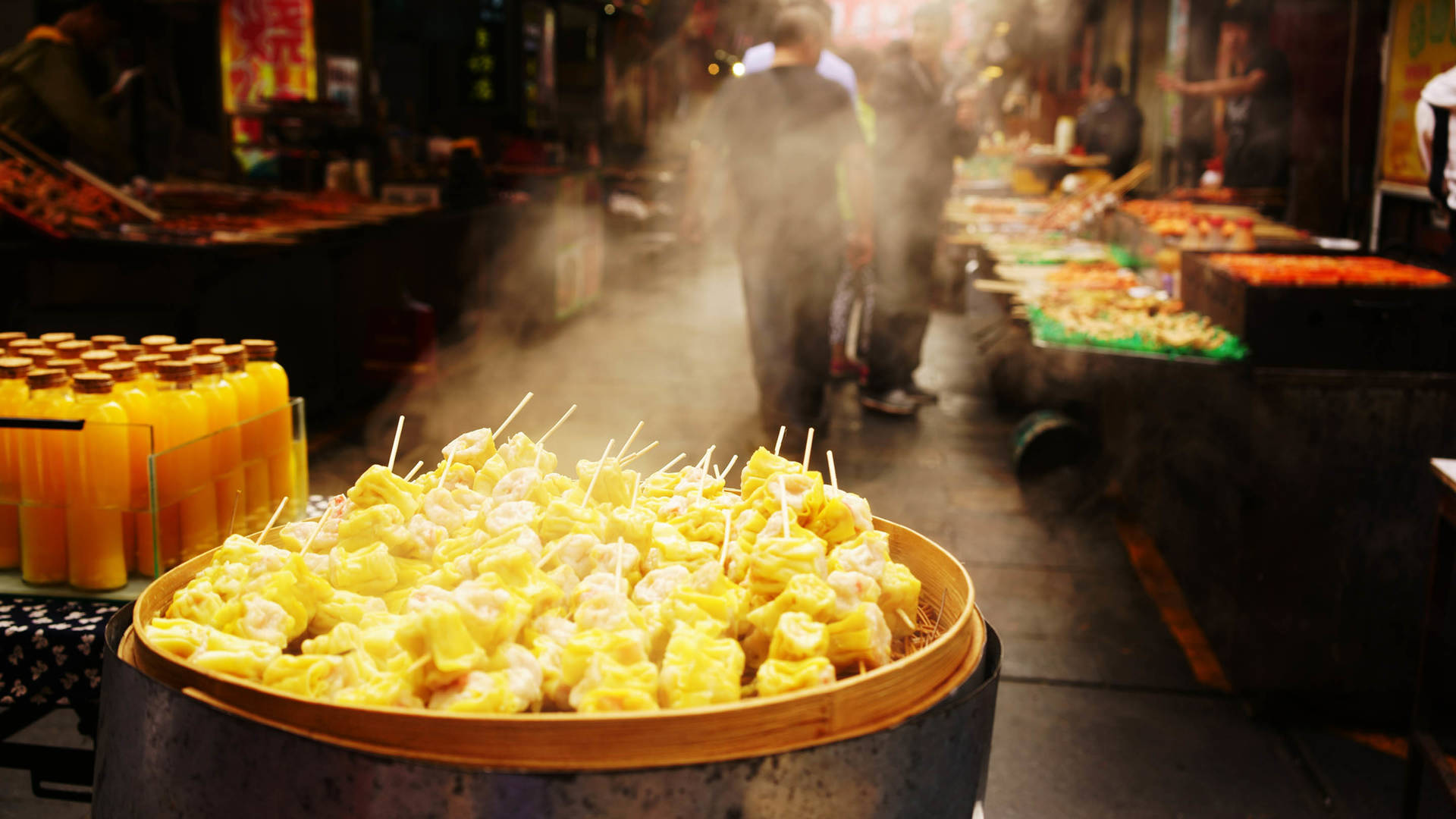 From hole-in-the-wall joints to hawker carts it’s easy to enjoy tasty traditional Shanghai dishes inexpensively. Look for vendor carts and stands around the lively alleyways of Nanshi Old Town and Qibao Old Street. You’ll spot the steam wafting from piles of bamboo baskets accompanied by the aroma of fresh dumplings. Near the Nanjing Road, Wujiang Road is a famous for street food snacks, the short, winding passage is packed with brightly-coloured shops selling everything from steamed buns to sweets.

Shanghai’s emergence as China’s business city has also spawned a fine dining culture to impress the high flyers. The city is swiftly becoming a magnet for some of the world’s most distinguished chefs eager to make a name for themselves in the world’s second largest economy. At the Michelin-starred Shang-High, Chef Frank Hu masterfully remixes classic local dishes, such as dongpo rou and Yangtze river crystal shrimp with contemporary precision, and the wonderful san huang chicken. The dark wood and gleaming marble interior make this one of Shanghai’s most sophisticated eateries. Occupying the grand former British Embassy building, YongFoo Elite serves up artfully-plated Shanghai cooking accompanied by an elegant décor surrounded by magnificent Chinese artefacts and antiques. The highlight here: the drunken chicken and smoked codfish in Qi Men black tea.

Experience the best street food in all of China, along with some of the most cutting-edge chefs cooking in the world today, when you stay at Jumeirah Himalayas Hotel.