China
24 hours in Guangzhou
Wanderlust
10 things you need to know about Guangzhou
NANJING
Five things to do between business meetings in Nanjing
Wanderlust
Where to impress clients in Nanjing
China
How to spend 24 hours in Shanghai
Wandelust
Seven things to do between Shanghai business meetings
The past few decades have seen China emerge as a global power in the world economy. The superpower’s influence has spread across Asia, and with the development of the new $900 billion “Belt and Road” initiative, that influence is set to expand even farther. As a result of this staggering growth, conducting business in China is all but becoming an inevitability for any successful company. And with that business comes the need for proper Chinese business etiquette.

Preparation is a core part of Chinese business. Make sure to schedule a meeting well ahead of time, avoiding any Chinese holidays, and know the hierarchy of the team you will be conducting business with. Additionally, provide ample notice for any meeting room requirements and make sure to provide written material in both languages to accompany your presentation.

First impressions matter. The old adage rings truer in China than almost anywhere else in the world. The right impression will augment your meeting proposal while the wrong one might sabotage your pitch before any meeting has begun. Punctuality is the first necessity; lateness is a sign of immense disrespect in China and will be taken to mean as much. Your dress will also matter. Conservative clothing in muted colours is desired; avoid garish garments or revealing outfits.

When greeting the opposite team, address the oldest or most senior individual present first. Handshaking is preferred—but wait for your addressee to initiate the handshake. The handshake itself should be shorter, softer, with less eye-contact, than those in the west. Further touching, such as a hand on the upper arm or shoulder, should be avoided.

When addressing a Chinese team-member, address them by their title followed by their surname. Some small talk will be expected prior to the meeting, so don’t rush through initial conversations. As to be expected, avoid discussing anything political or expressing strong opinions.

Business cards are a reflection of the individual in China. Tailor yours specifically to your meeting. Most importantly, have bilingual cards, with Chinese printed on one side. Secondly, be wary of colours as they have specific connotations in Chinese superstition. As a general rule, gold (the colour of prosperity) is acceptable.


When receiving a business card, accept it with both hands. Do not immediately put it away but look at it properly and leave it on the table until the end of the meeting. When putting business cards away, avoid placing them in a wallet or suit pocket; invest in a business card holder or place it with reverence in a briefcase.

Gifts may also be presented, provided you are not meeting with members of the Chinese government. When selecting a gift, be mindful of connotation; do not choose something too pricey or too cheap. Likewise, avoid negative connotations. The numbers 13 and 4 are considered unlucky, while the number 8 is considered propitious. Similarly, sharp objects, clocks, and flowers should be avoided. Present one gift on behalf of your group to the senior member of the opposite team at the beginning of the meeting. 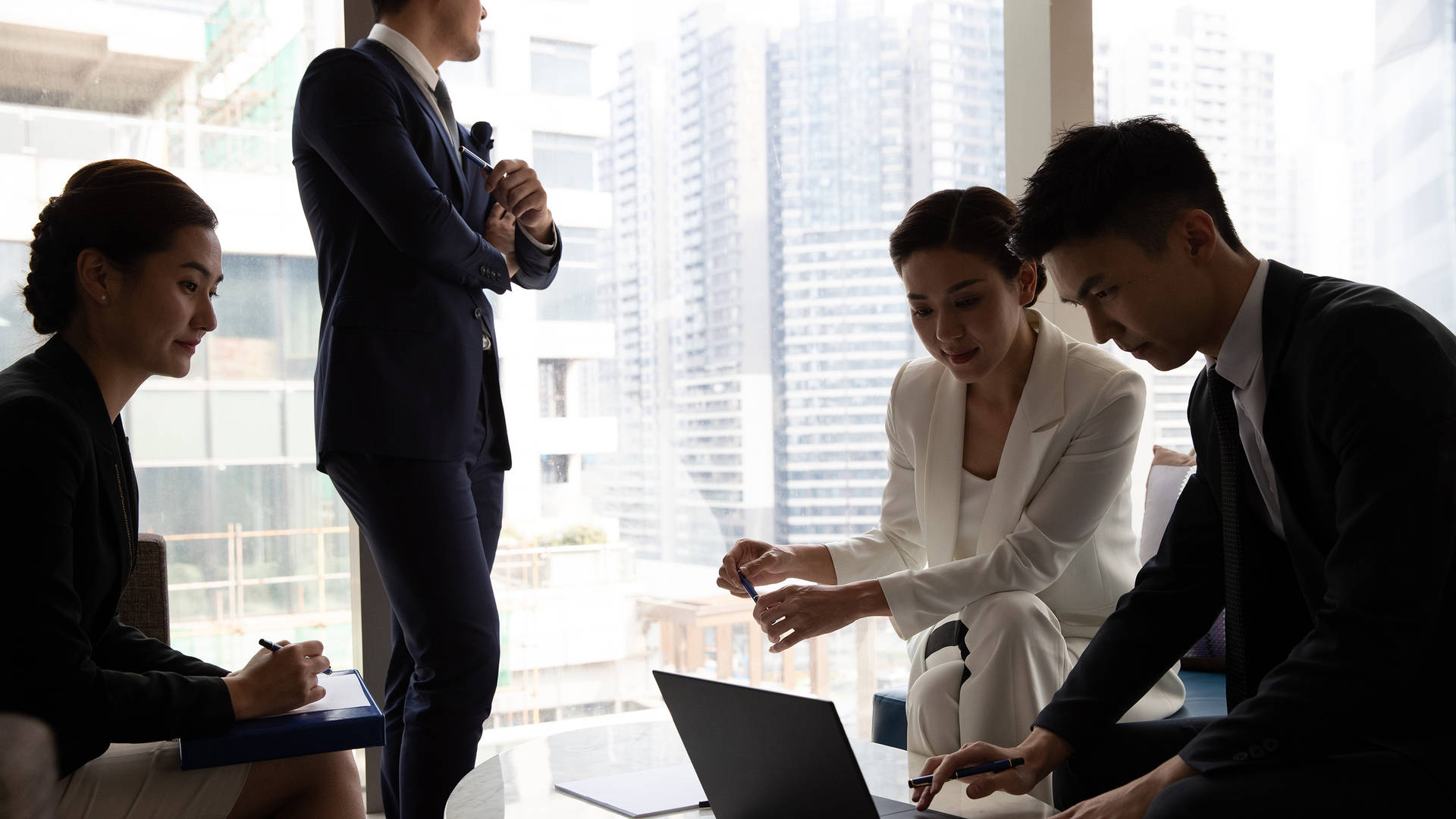 Start the meeting by entering the room in hierarchical order, and leave in likewise manner. When the meeting begins in earnest, body language is essential. While delivering a speech, maintain composure and avoid fidgeting, keeping hand movement to a minimum. Pointing is considered offensive, so gesture with open palms where necessary.

When negotiating or responding, avoid confrontation, especially when rejecting a proposal. The response “No” will be considered inflammatory, so search for more euphemistic alternatives. Lastly, business negotiations take time in China, as it takes several meetings to build trust. Be prepared for protracted visits and unforeseen delays, while being committed to trying and experiencing everything shown your way.

Jumeirah has properties in China’s fastest-growing urban centres, all perfectly positioned in the heart of the business district. In Shanghai, stay at Jumeirah Himalayas Hotel; in Nanjing, at the Jumeirah Nanjing; and in Guangzhou, at Jumeirah Guangzhou hotel or Jumeirah Living Guangzhou residences.