Jumeirah Nanjing’s executive chef, Yeon Chin Foong, has spent his career travelling around Asia, honing a particular style of modern Chinese fusion cuisine. In this time, he’s become an authority on three of China’s most prominent culinary capitals – Nanjing, Shanghai, and Guangzhou – all of which boast their own distinct style of cooking. Not surprisingly, he also knows the best places to sample their most delicious dishes. 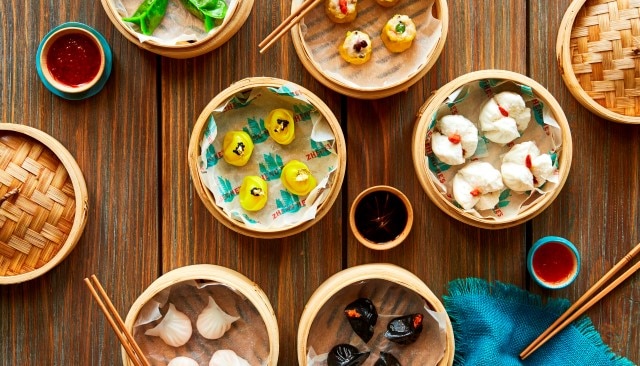 Chef Foong started his career at the age of 14, working as a food runner in a local restaurant. He quickly absorbed the passion and creativity of the chefs around him and it wasn’t long before he developed a reputation for his innovative twist on modern Chinese cuisine.

Over the past two decades, Foong has cooked in kitchens in Singapore, the Maldives, Taipei and at Dubai’s Burj Al Arab Jumeirah, where he became the first Asian executive chef within the Jumeirah Group. Here, he refined his characteristic style, using imagination to blend western techniques with traditional Chinese dishes. Foong’s reputation in Dubai became such that the royal family would frequently ask him to oversee the catering on their private island.

‘My mother was the biggest influence on my cooking style,’ says Foong. ‘Her cooking is simple Nyonya style, but it tastes excellent.’

Nyonya cooking combines Chinese ingredients with Malay and Indonesian styles. Over the years, Foong has adapted his mother’s recipes by drawing in foreign elements. ‘During my time at Burj Al Arab Jumeirah, I was combining Asian ingredients with modern, French cooking in a way that was completely different from what had gone before.’

Foong says he is drawn to fusion cuisine as he enjoys the search for original and complementary flavours. ‘I adapt traditional Chinese cooking by being different without being confusing. I focus on modern presentation while keeping the authentic taste of Chinese cuisine.’

For Foong, this modern take on classic Chinese cooking is typified by his twist on the traditional sweet and sour recipe, to which he adds the citrus tang of Japanese Yuzu sauce.

‘I like to explore different cultures, cuisines, and food products,’ says Foong, who assembles flavour profiles with ingredients and techniques that people rarely expect to work. When it comes to creating a fusion dish, he says, ‘There is no right or wrong; it’s only about whether it tastes good or not.’ 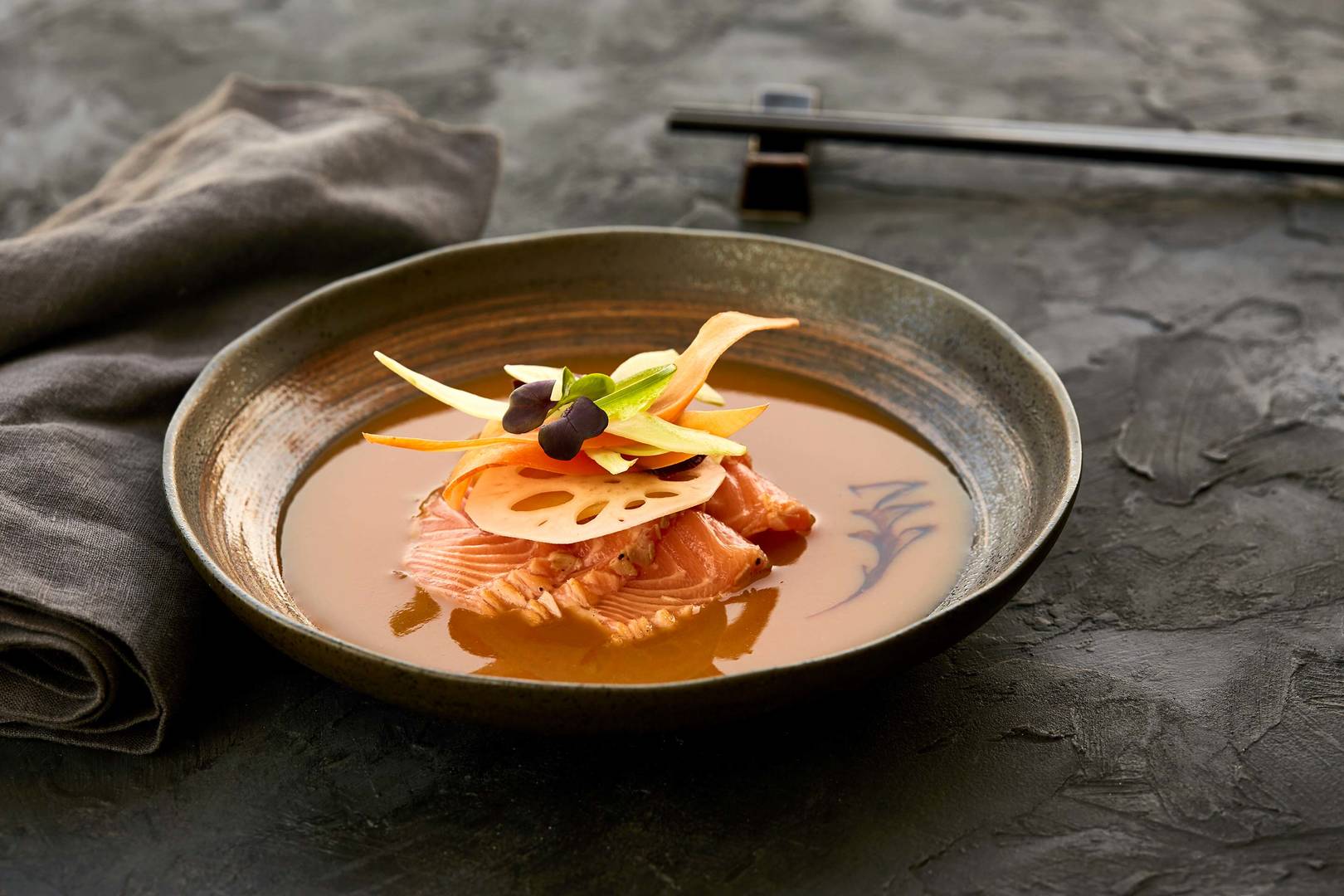 In Nanjing, Foong recommends exploring Hexi Street in the Jianye District, a short walk from Jumeirah Nanjing. In Shanghai, he suggests touring the Bund on the shores of the Huangpu River, again, within easy reach of the Jumeirah Himalayas Hotel. ‘With so many celebrity restaurants, it’s one of the most innovative areas for China’s most interesting foods’, he says.

‘Guangzhou has a very strong food culture,’ explains Foong, ‘especially when it comes to Cantonese cuisine, which is famous all around the world. The best Cantonese cuisine can be found at New Pearl City, which is also very close to city landmark, Canton Tower’, which, conveniently, is within walking distance of Jumeirah Living Guangzhou.