CHINAThe land of fish and rice: a guide to Jiangsu cuisine

Blessed with fertile farmland alongside abundant lakes and rivers, China’s Jiangsu province is part of the region known as the ‘land of fish and rice’. As such, these natural blessings have helped to create one of the country’s most alluring regional cuisines. Visit the province’s ancient capital Nanjing for its finest examples. Our guide to Jiangsu cuisine will introduce you to the must-try dishes. 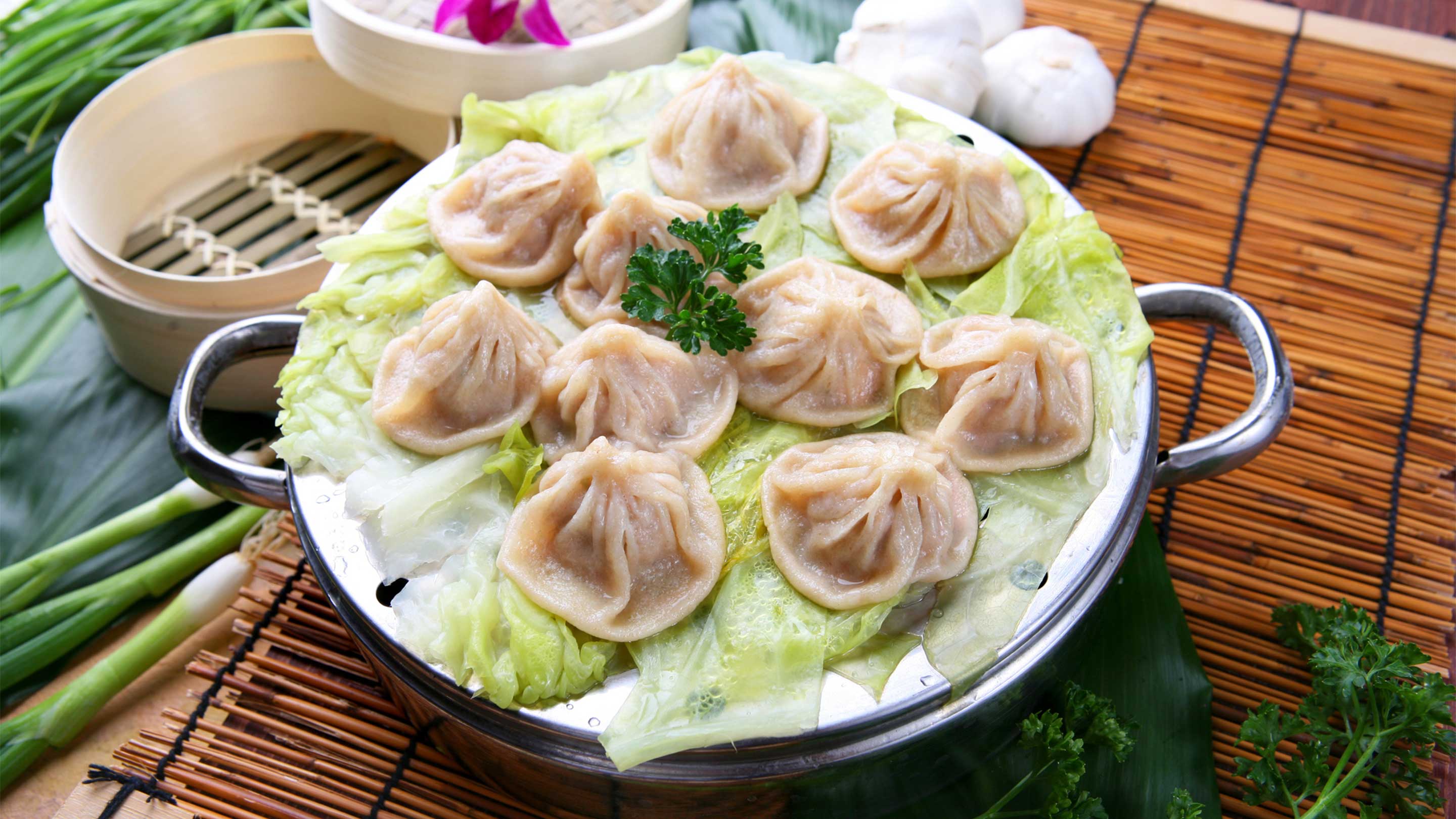 Jiangsu nudges up against the East China Sea, which explains the wide range of fresh seafood on its menus. Mandarin fish, shark fins and clear crab shells are commonly used in Jiangsu cuisine, enhanced with native seasonings such as chilli powder, lotus root and bamboo shoots.

There’s a saying in Nanjing: ‘It isn’t a proper meal without duck.’ Legend has it that Ming Dynasty Emperor Zhu Yuanzhang slaughtered all the roosters in an attempt to resolve the city’s noise crisis. Soon after, duck became the poultry of choice. Rice and noodles are Jiangsu cuisine staples, as well as vegetables like water chestnuts and taro. Mostly, ingredients are finely chopped, then stirred, braised, steamed and cooked to perfection. The result is a varied cuisine that’s refreshingly silky and light despite its richness. 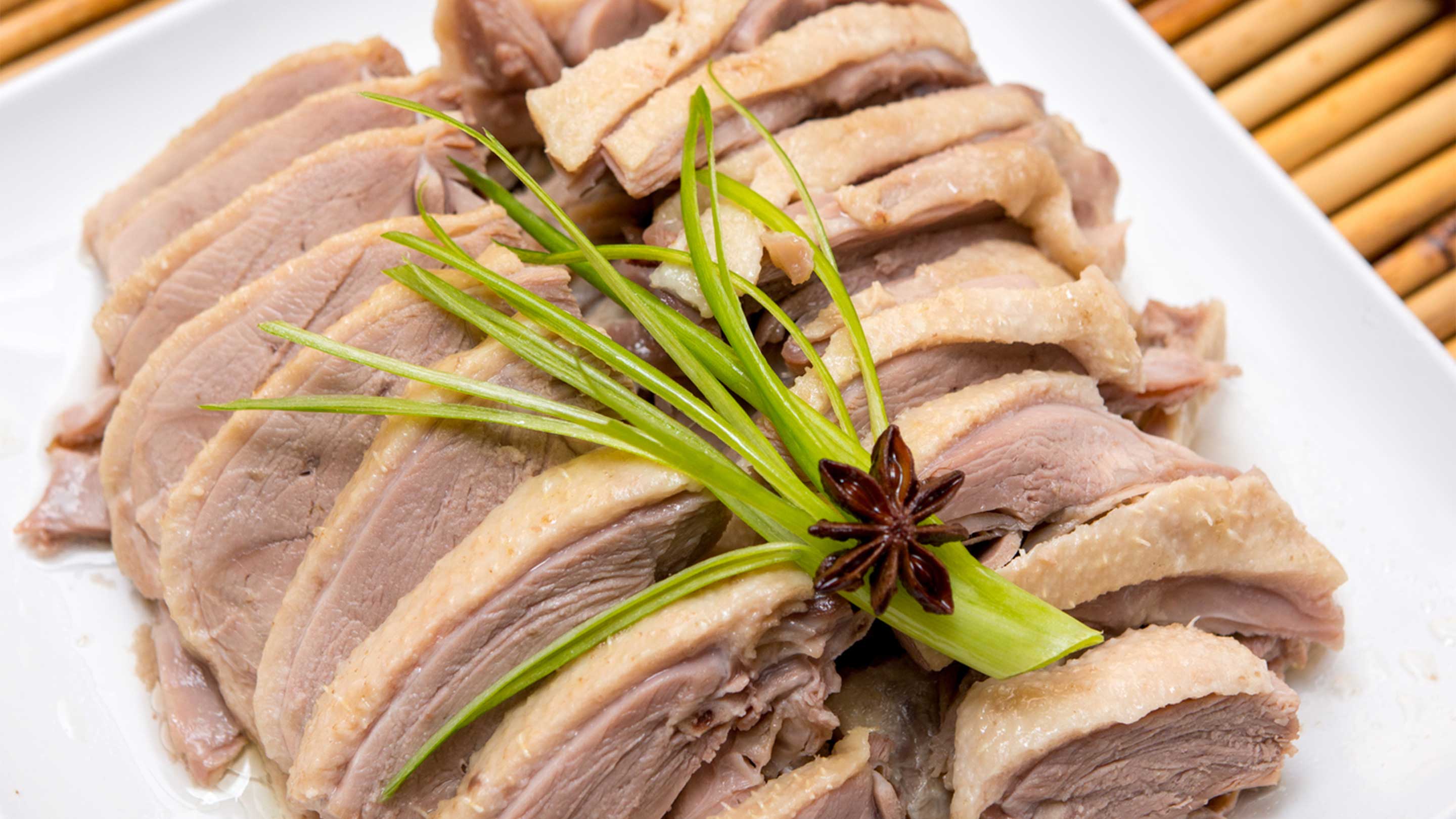 A regional delicacy that requires two days of groundwork, the legendary Nanjing salted duck is delicious and perfect for sharing. The meat is marinated in Sichuan pepper and salt before being boiled in a stock consisting of 12 different components, including dried citrus peel and liquorice root. For a memorable Cantonese take on it, try the crisp roasted duck at Lu Chao.

Brightly coloured sweet and sour mandarin fish is another item to add to your ‘must try’ list. Delicately sliced into a grid pattern so that the flesh fans out, then sizzled in a wok, it’s usually served alongside shrimp, nuts and mushrooms. The end product is a true masterpiece of Jiangsu cuisine. If you’re feeling brave try duck blood and vermicelli soup, another of Nanjing’s favourite orders. Once a ‘poor man’s dinner’, cubes of duck blood, tofu, shrimp and offal all feature in this consommé. 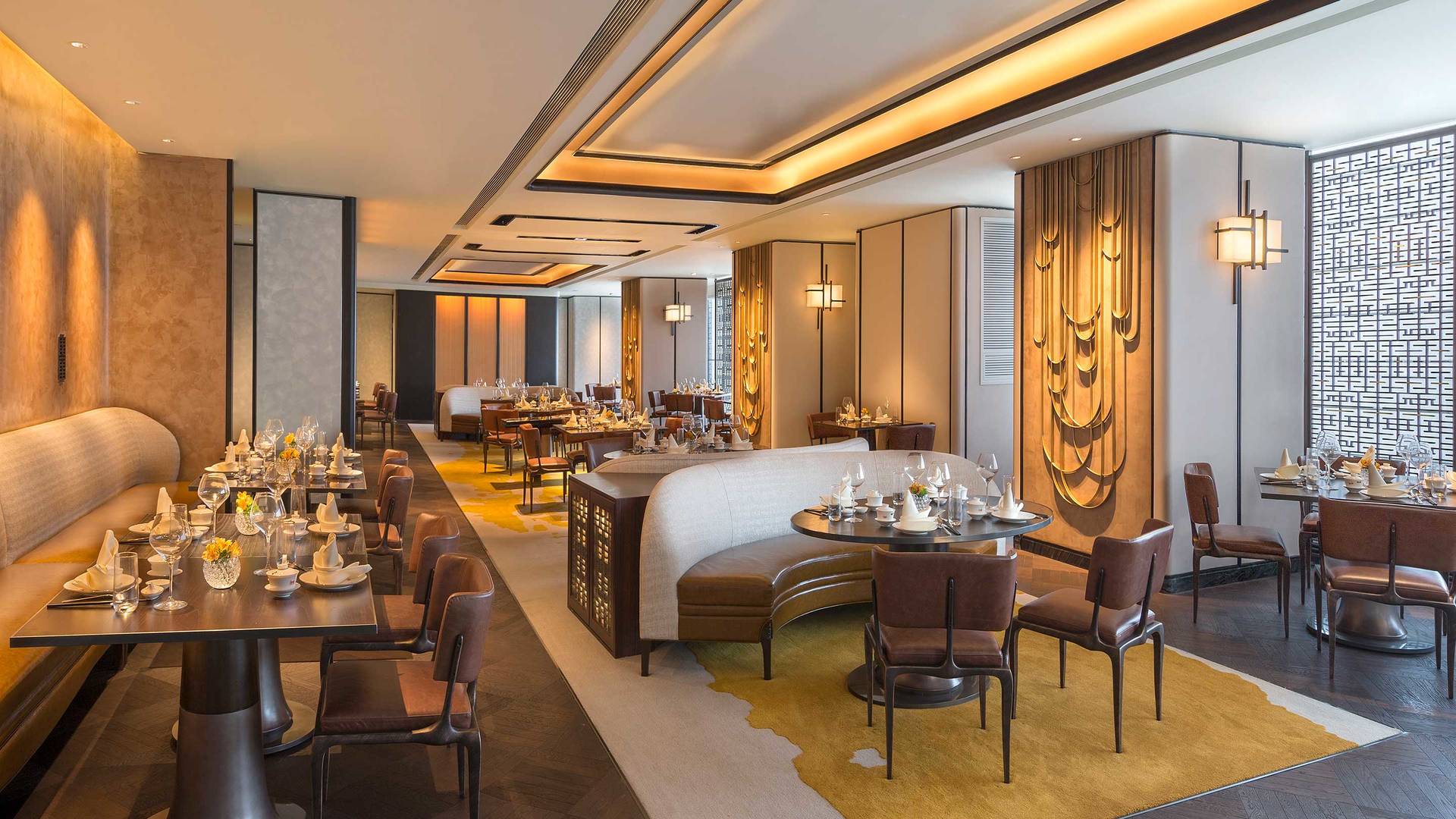 Where to eat Jiangsu cuisine in Nanjing

The best way to explore Jiangsu cuisine is at the pavilions and restaurants along the Qinhuai River in the bustling Fuzimiao area. Head to Qinhuai Renjia, where the star of the show is Qinhuai Eight Treasures. This concept features eight classic pairings, such as shredded tofu in a chicken broth served with a sesame pancake, and pan-fried beef dumplings coupled with beef soup. Nanjing’s many street vendors are equally excellent sources of Jiangsu favourites. 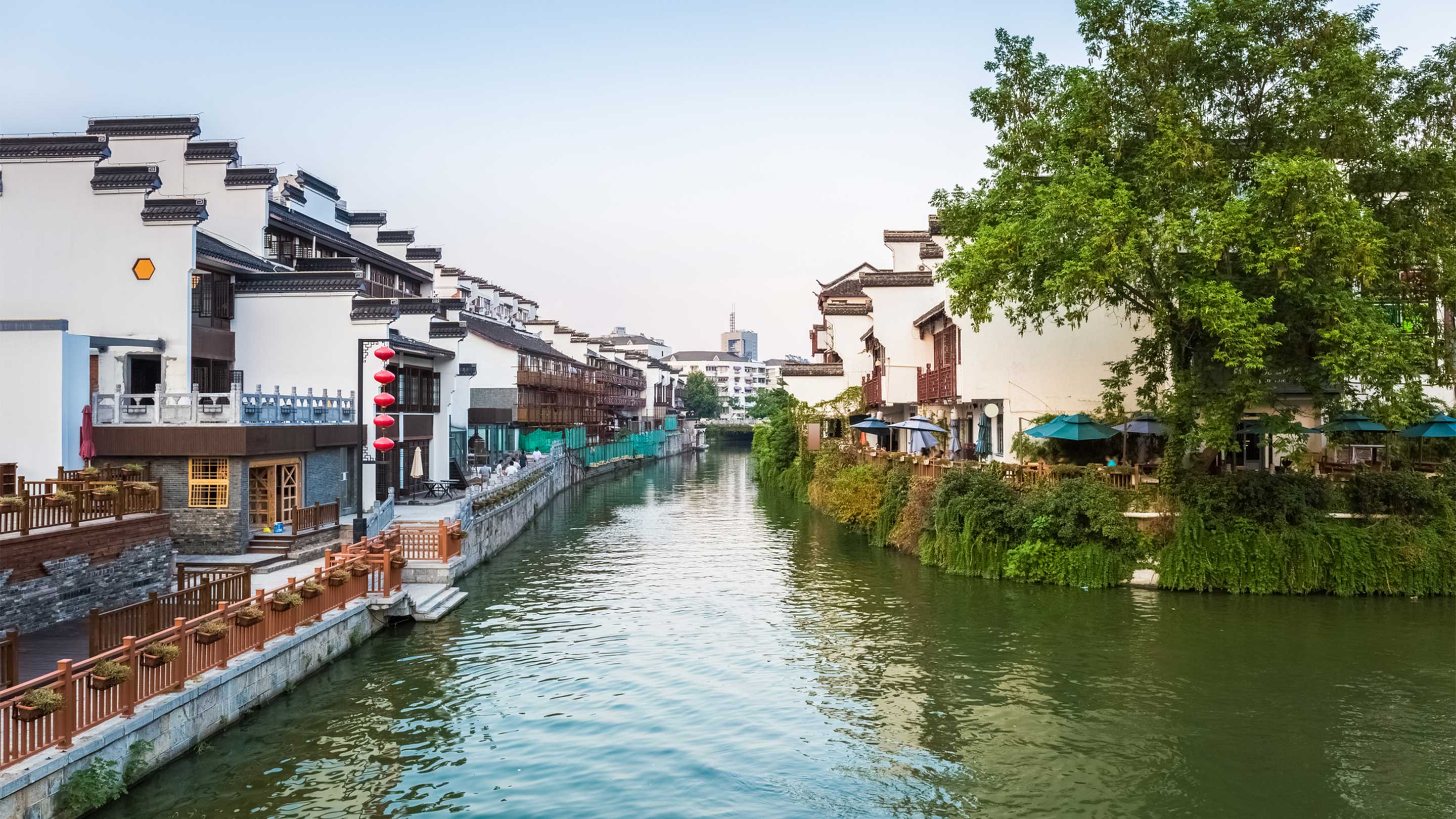 Indulge in Nanjing’s culinary offerings while staying at Jumeirah Nanjing on the banks of the Yangtze River.