The city’s green spaces, historic buildings and modern architecture look even more stunning than usual when the shine is shining

Travel Guides
A guide to Hyde Park
wanderlust
Five beautiful day trips from London
Travel Guide
Five romantic experiences in London
Wanderlust
The best boutiques in Belgravia
London
The top family-friendly activities in London
Family
Where to go jogging in London
Family
A guide to London for kids
Tubes, trains, buses – London has plenty of choices for getting around, but if you really want to get to know its various neighbourhoods, then it’s worth taking the time to walk. With something for everyone – from fashionistas to architecture lovers – there’s a route that will suit you.

From our Grosvenor House Suites by Jumeirah Living in Mayfair to The Carlton Tower in Knightsbridge, many of these Royal Parks are just a short stroll away – as well as the luxury boutiques, cultural attractions and handsome buildings for which these two coveted neighbourhoods are renowned. Then, situated in buzzing Belgravia, Jumeirah Lowndes Hotel is close to many city-centre shopping streets and popular restaurants and bars.

This two-mile stroll takes in two of the city’s most impressive regal residences, as well as three Royal Parks. Start at Kensington Palace and its flower-filled gardens before making your way through Hyde Park, stopping at the Princess Diana Memorial Fountain that’s situated next to the sparkling Serpentine lake. Gaze up at Wellington Arch as you swap one green expanse for another and enter Green Park via Constitution Hill for a grand approach to Buckingham Palace. More grandeur awaits if you extend your walk along the tree-lined Mall, which runs past St James’ Palace and Clarence House towards Trafalgar Square. 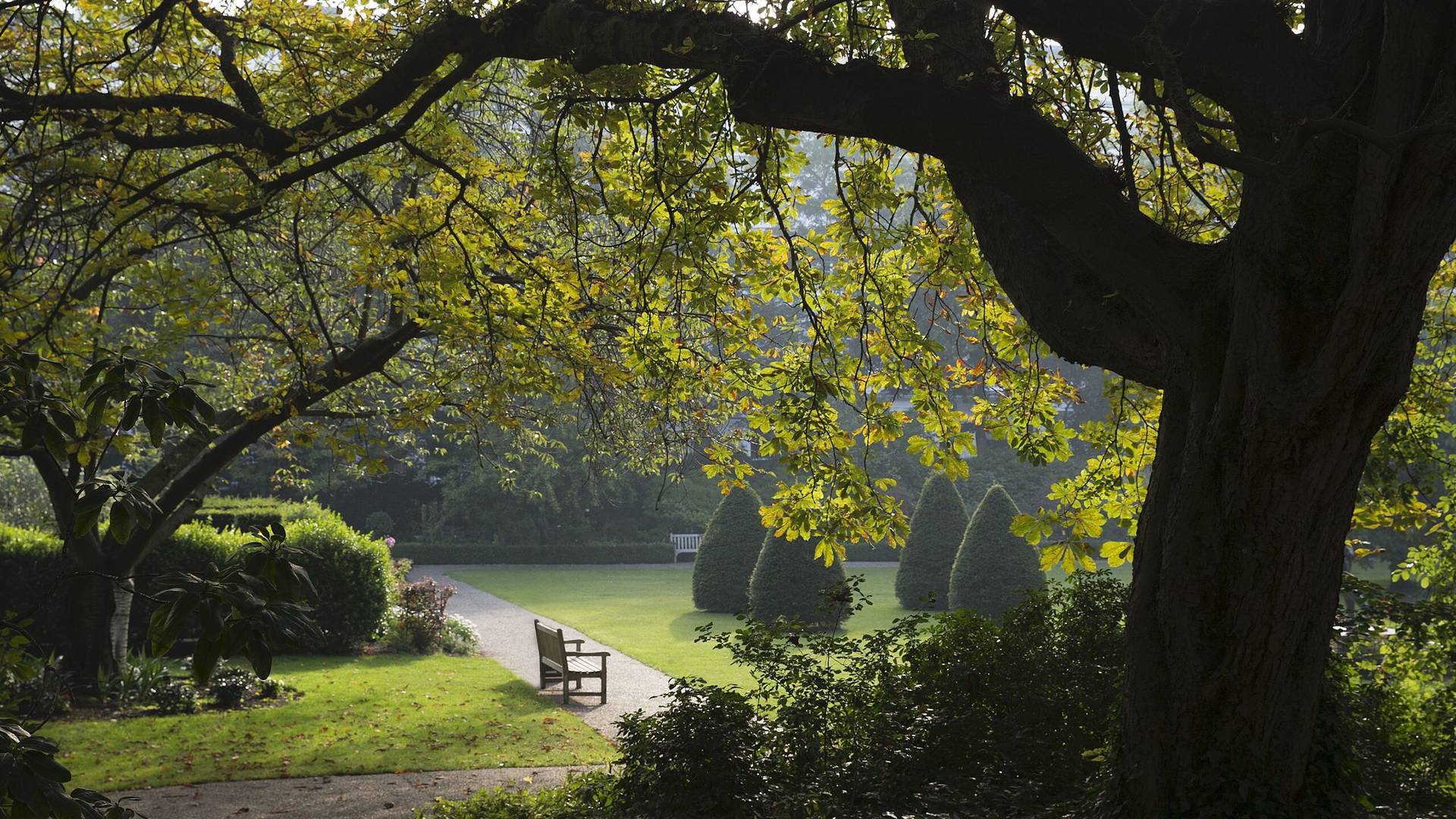 Architecture London: From Big Ben to The Shard

Take in some of London’s most captivating constructions with this riverside walk that follows the curve of the Thames from Westminster Bridge to London Bridge. From the famous Big Ben clock tower and the Houses of Parliament, you’ll pass the London Eye before arriving at the cultural centres, performance spaces and street-food traders of the South Bank. With great views of the City of London and Canary Wharf’s skyscrapers in the distance, you’ll soon come face-to-face with the red-brick exterior of the Tate Modern, which started life as a power station. Head up to the viewing platform of the newly build Blavatnik Building extension for stunning views, or cross the eye-catchingly modern Millennium Bridge to be dwarfed by the imposing dome of St Paul’s Cathedral. The old-meets-new theme continues, as you pass the reconstructed Globe Theatre and imagine taking to the stage during Shakespeare’s era before gazing up at the piercing glass tip of The Shard. Designed by the Italian architect Renzo Piano, this 310m landmark is one of the tallest buildings in Europe.

One of London’s most exclusive neighbourhoods, the handsome streets of Mayfair are dotted with flagship stores and exclusive boutiques. Gaze at sparkling gemstones in the jewellery shops that line New Bond Street, and check out the latest collections from renowned British designers such as Stella McCartney, Alexander McQueen and Paul Smith on Old Bond Street. Then get lost in the historic shopping precincts that lead towards Piccadilly and the coveted food hall at Fortnum & Mason. Burlington Arcade is one of the most attractive at almost 180 metres long, and you’ll find French macaroon-makers Ladurée, British perfume house Penhaligon’s, and luxury crystal and glass purveyor Lalique are just some of the boutiques that rub shoulders under its curved glass ceilings. 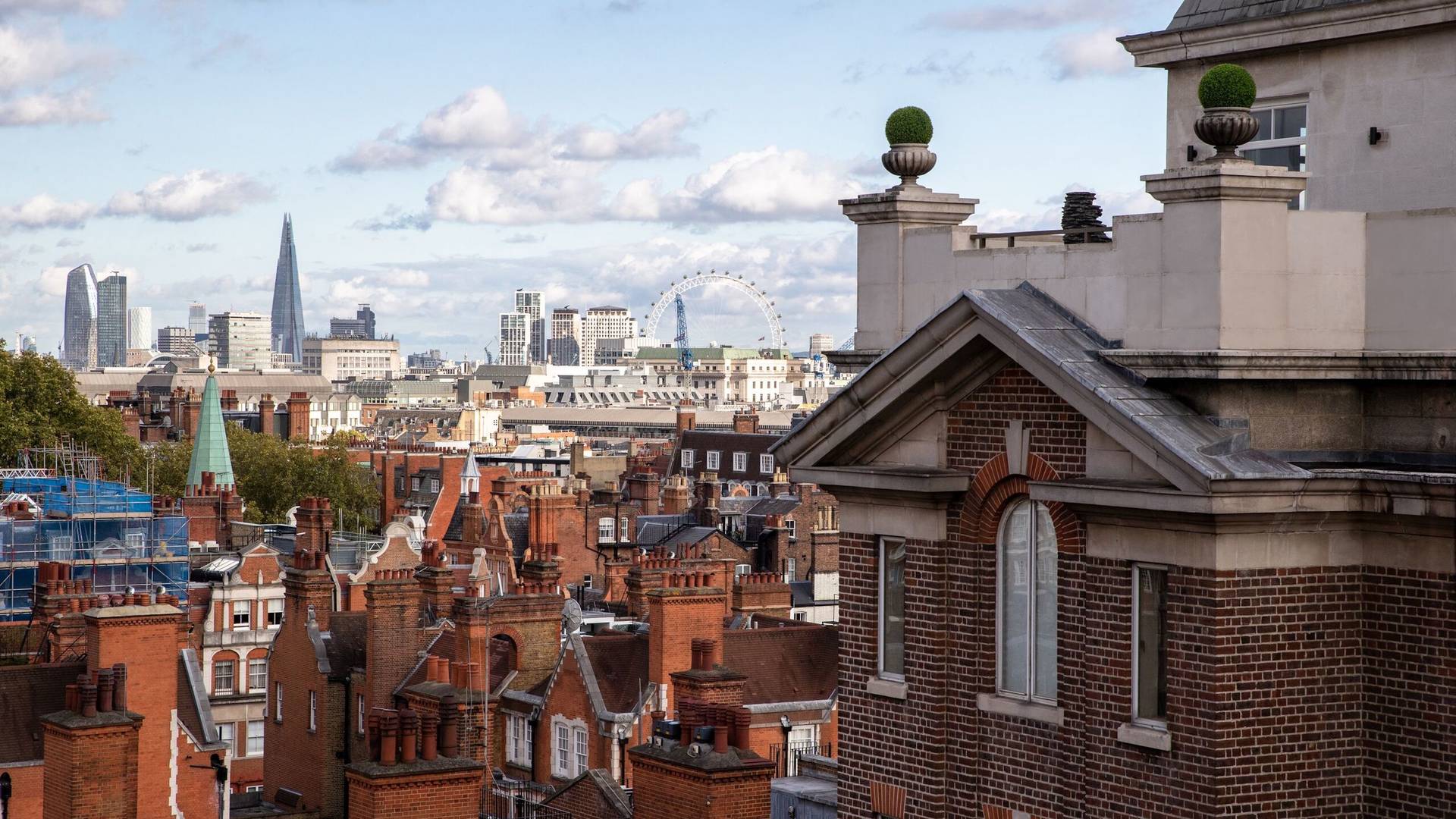 When you think of London’s waterways, the winding River Thames is probably the first thing that comes to mind. But there are plenty of alfresco attractions to be discovered alongside the leafy Regent’s Canal. Having enjoyed a bite to eat at the strikingly modern Coal Drops Yard – a shopping and restaurant hub located in two beautifully regenerated tram sheds behind King’s Cross station – you can follow barges as they sail towards Camden Lock and the area’s colourful market stalls. Continue to Regent’s Park or leave the canal behind and climb Primrose Hill for some truly amazing sunset vistas over the city’s skyline. 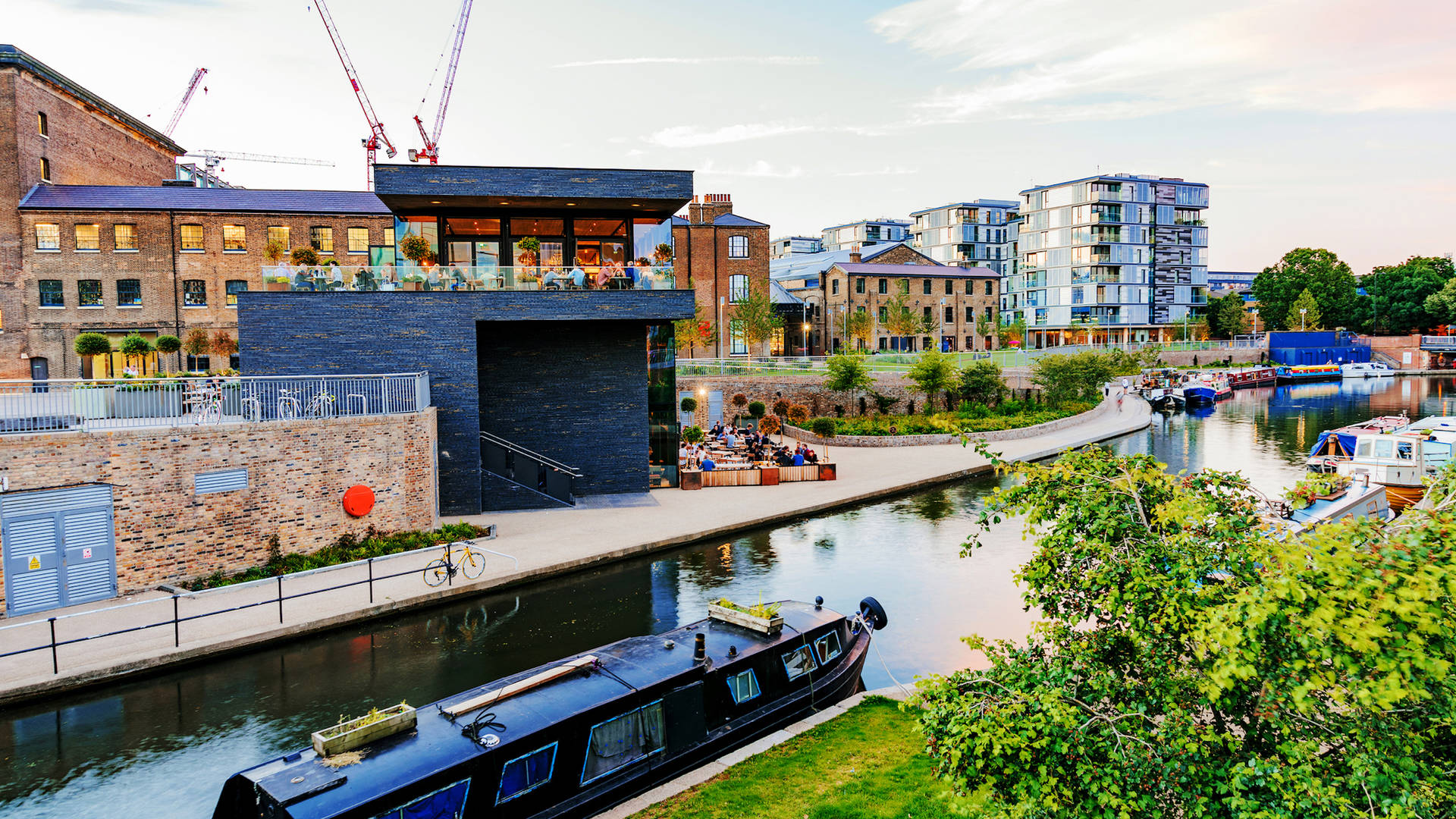 There’s a reason why this handsome London neighbourhood is constantly featured in films and Instagram feeds – it’s incredibly photogenic. Take a tour of its prettiest streets and you’ll find pastel-painted houses with pretty flowers climbing the walls. Elgin Crescent and Denbigh Terrace are among the most attractive addresses, while famous on-screen sites include St Luke’s Mews, which appeared in Love Actually, and the blue front door and bookshop of Notting Hill, at 280 Westbourne Park Road and 142 Portobello Road respectively. To the south of Notting Hill Gate tube station, walk through Holland Park via Kyoto Garden – a soothing Japanese-inspired water garden – and you’ll find eye-catching exhibits at the Design Museum. 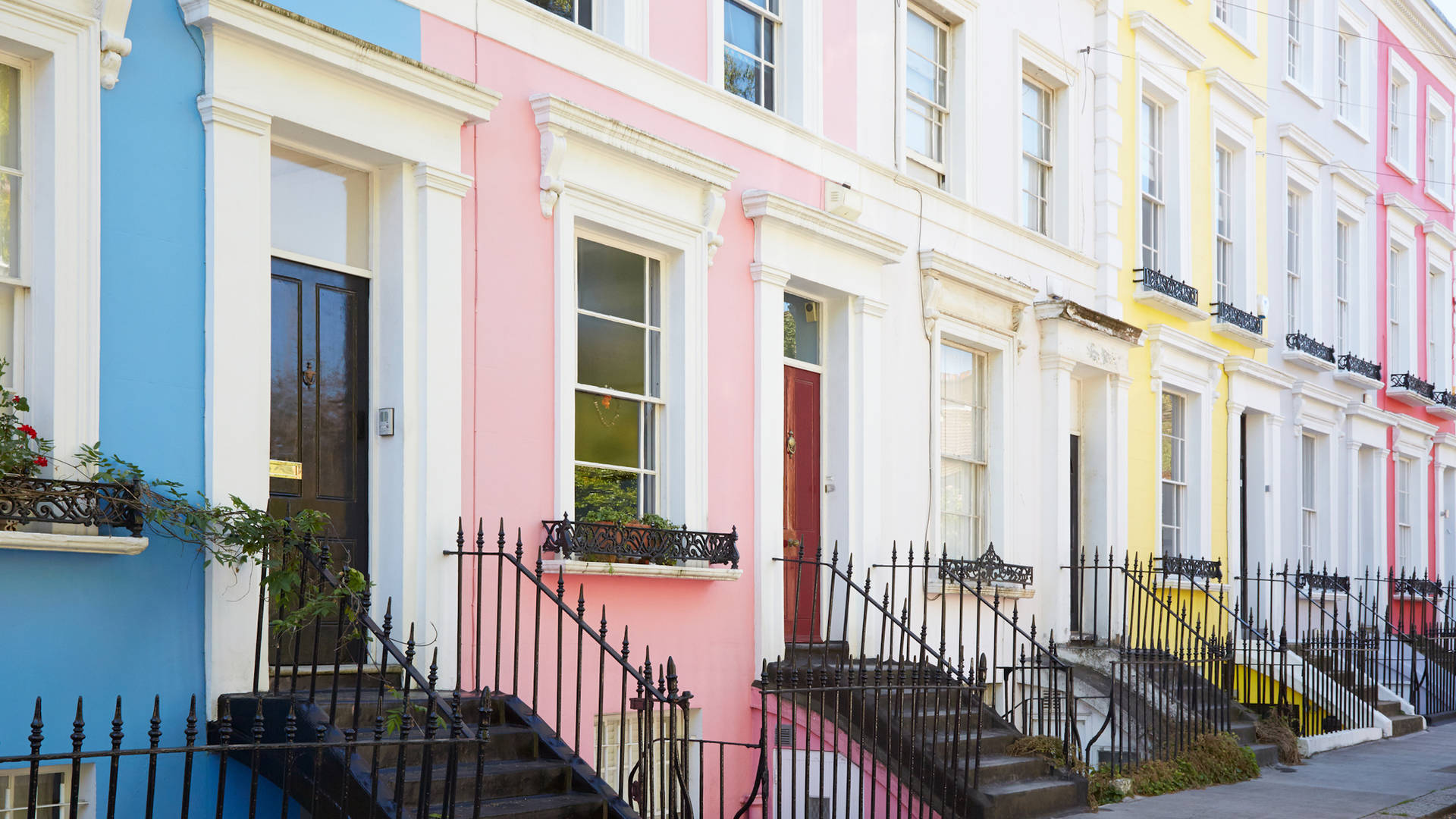 Explore London's charming neighbourhoods, cultural histories and picturesque waterways during your next stay at The Carlton Tower Jumeirah and Jumeirah Lowndes Hotel.