FamilyFamily events in London this Autumn

As the sun sets earlier and amber and bronze leaves bury the streets, London becomes captivating with exhibitions and light shows to enthral the whole family in autumn 2022. 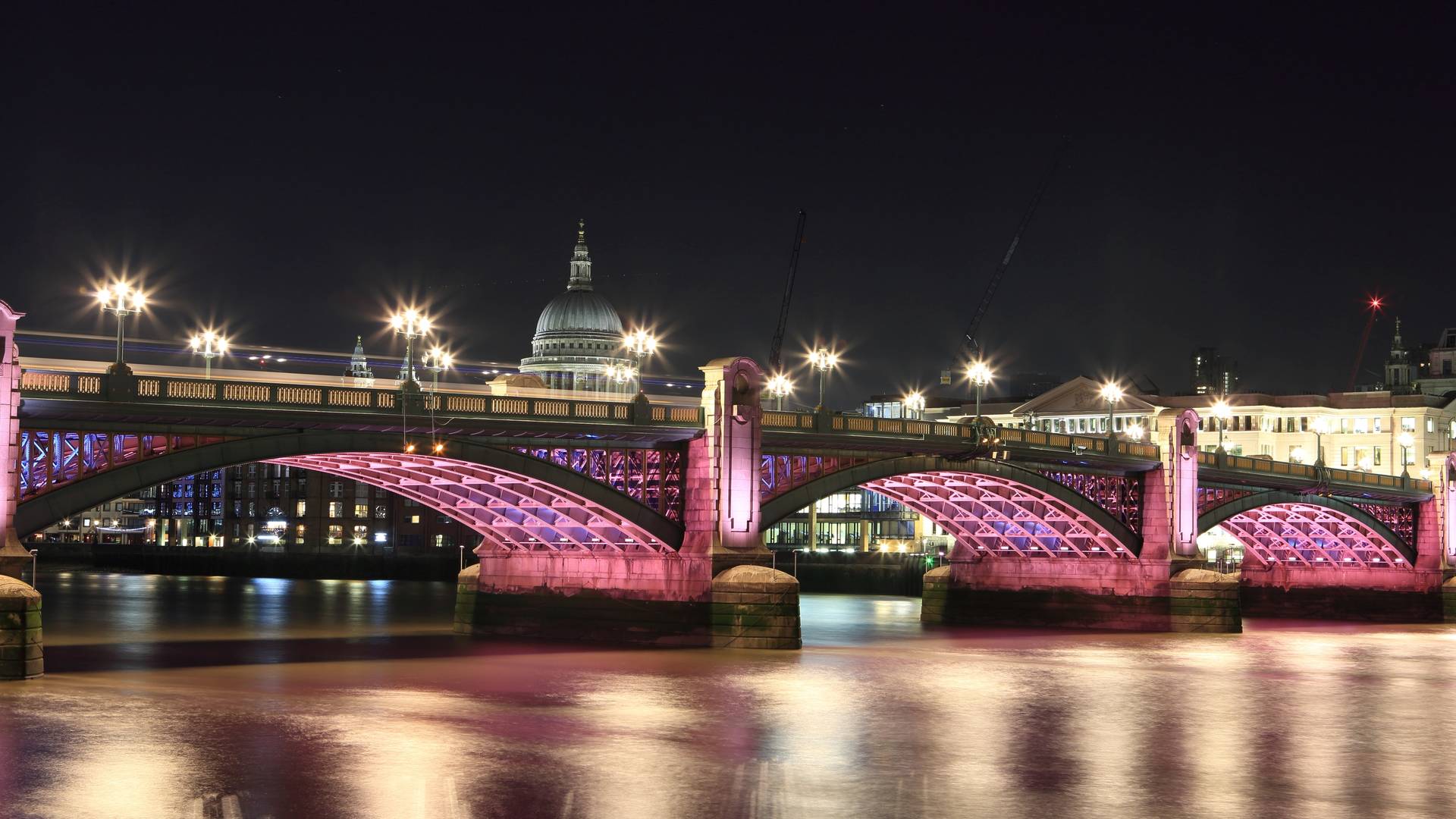 As you admire the lights on the river, perhaps take part in London Open House, a festival that honours London’s architecture by opening up buildings which are usually private. In previous years, participants have explored the Royal Ballet’s studio at the Royal Opera House and watched free musical performances. This year, the celebration will run from Thursday 8 to Wednesday 21 September.

Be sure to add London Design Festival’s dynamic installations to your autumnal bucket list too. From Saturday 17 to Sunday 25 September, admire exhibits including Cube on the South Bank, a space designed to highlight the importance of natural light and fresh air to visitors’ health and wellbeing, and Dancing Beehives in Fortnum & Mason’s atrium, which is dedicated to the bees that create the store’s much-loved honey.

Experience one of the most important events of Greek mythology as the fall of Troy comes to life in an epic immersive experience: The Burnt City. Watch the Greek Gods rise and battle with mortals, as One Cartridge Place, Woolwich transforms into the fallen city, throughout autumn until Sunday 4 December.

If immersive theatre isn’t your thing, from Saturday 8 October, the Japanese director Hayao Miyazaki’s legendary fantasy, My Neighbour Totoro, is being reimagined for the stage at the Barbican Centre. The enchanting tale is sure to delight kids and adults. Explore the Barbican Conservatory, an oasis in the heart of London, while you’re there. 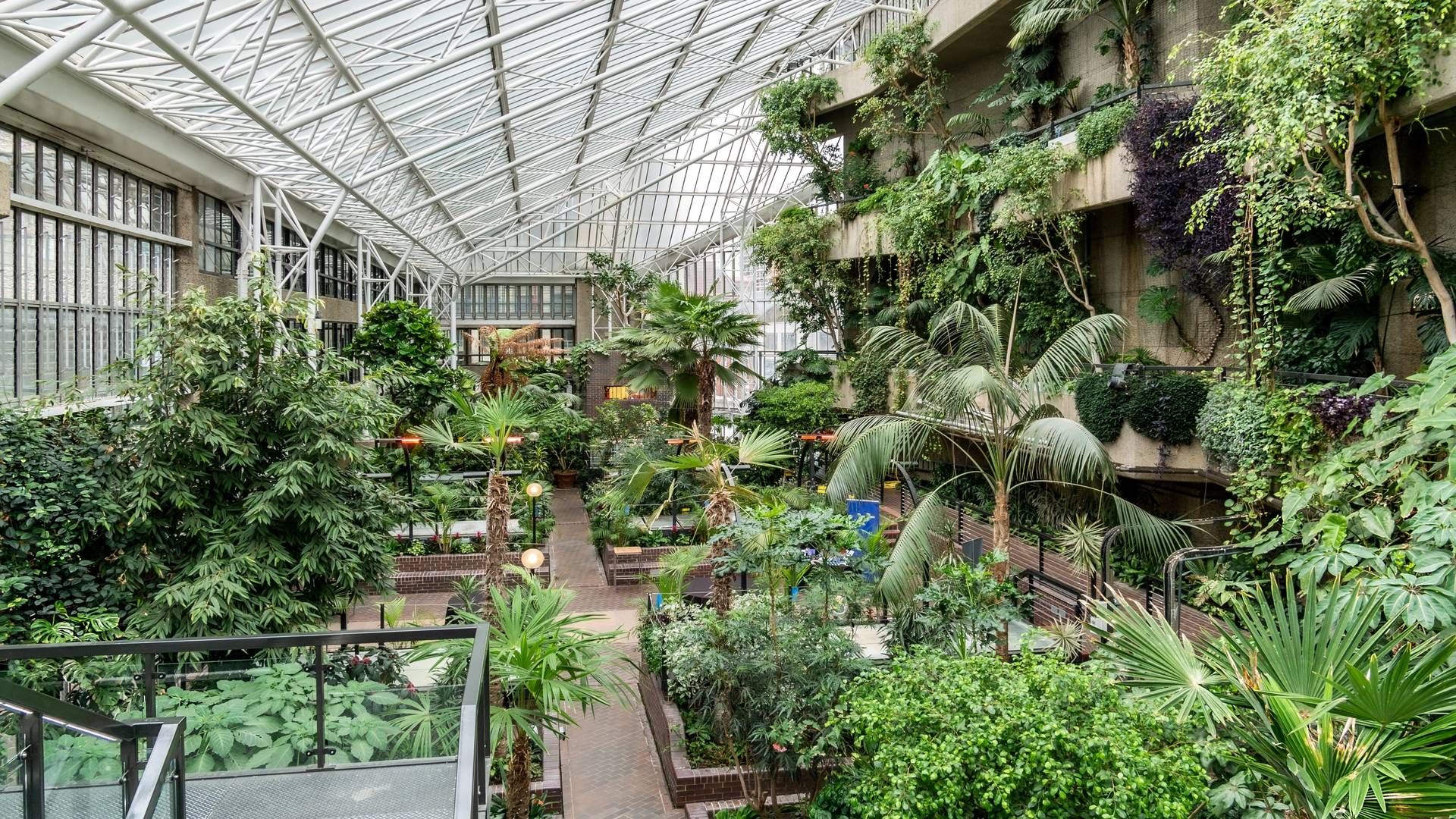 Remember, remember the 5th of November… The much-loved British tradition of Guy Fawkes Night is brought alive every year as London hosts bonfires, fireworks and light shows. We recommend Wimbledon Park for rides, food stalls and an environmentally conscious fire and light show, and Alexandra Palace in Wood Green for its German beer festival, ice disco and firework and laser display. Ask your Concierge to secure you tickets in advance and wrap up warm.

In the early 13th century, King John allowed London its own Mayor as long as they travelled to Westminster to swear loyalty to the crown. That tradition has survived and evolved into the Lord Mayor’s Show, which this year will be held on Saturday 12 November. To this day you can watch the Mayor’s gilded carriage make the same journey, closely tailed by a procession of marching drummers and magnificent horses.

Once Halloween, Bonfire Night and the Lord Mayor’s Show have passed, Christmas in London begins. Christmas at Kew is a 2.6km illuminated trail through Royal Botanic Gardens, Kew which begins on Wednesday 16 November. The light show is mesmerising, and a fairground is the cherry on top of a fabulous family day out. 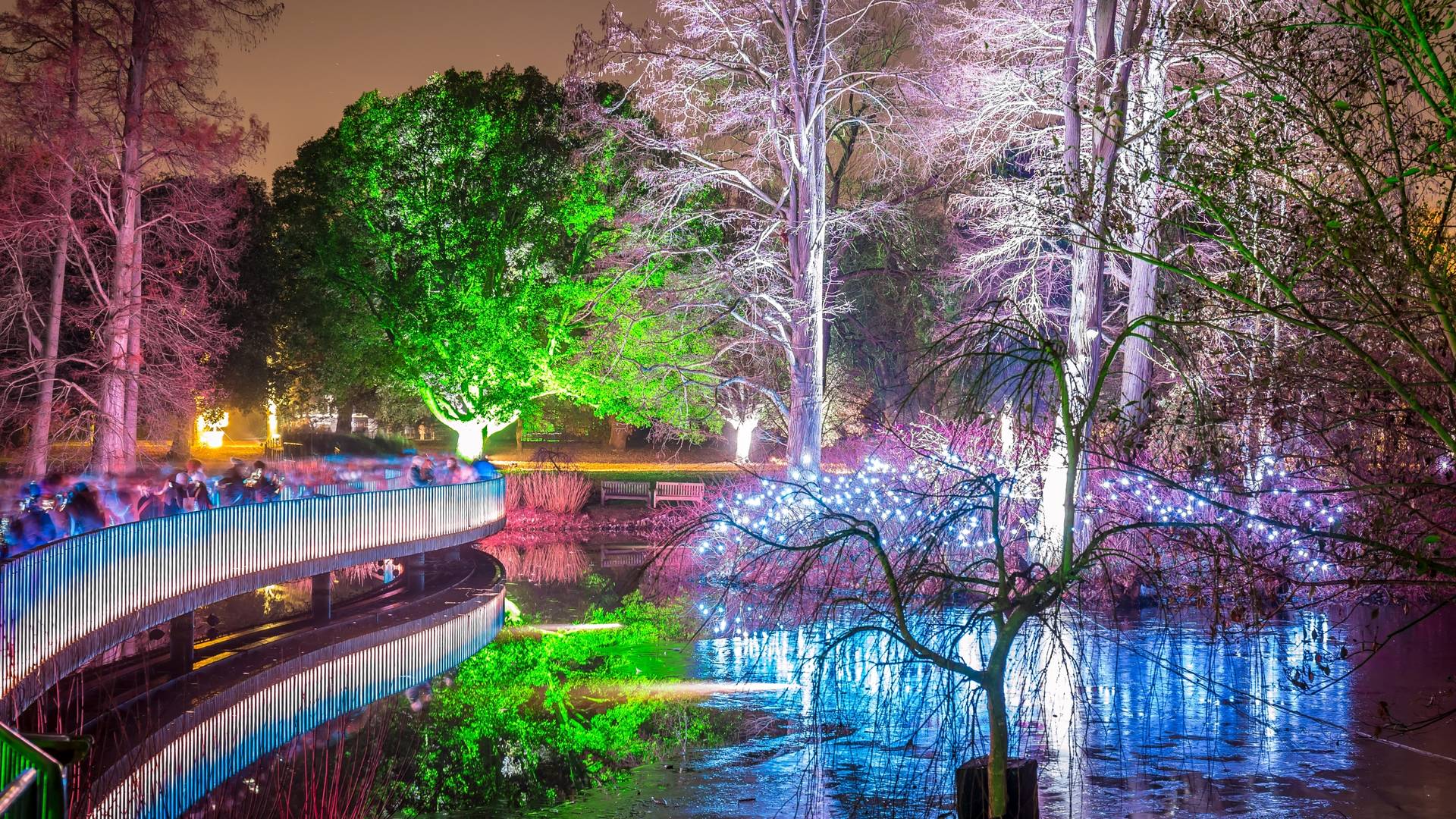 North London’s Wembley Park meanwhile welcomes Winterfest from mid-November. Wander along a trail admiring light and sound installations by worldwide artists then make a wish at the Hopeful Tree, London’s tallest LED Christmas tree, which is decorated with more than 100,000 lights.

The Enchanted Woodland in Syon Park is an annual sell-out event that has delighted families for 15 years. An ornamental lake acts as a backdrop to sculptures, lights and laser beams in this 600-year-old woodland garden.

After a day of family adventures, unwind in our Two-Bedroom Suite at Jumeirah Lowndes Hotel or enjoy afternoon tea at The Carlton Tower Jumeirah.