No proper outfit is ever complete without that most precious of accessories; the handbag. From jewellery-box clutches to urbanista buckets, handbags have been expressing the identity of their wearers for over two-hundred years. Yet, only a few cities possess the requisite range of reticules to claim status as a handbag capital. Among them, is London — a city overflowing with designer bags found everywhere from long-standing British boutique ateliers, to department store bazaars. Here we explore our favourite:

Selfridges has competed with Harrods for London’s department store crown for over 100 years. Yet, in one category, it is indisputably the master; handbags. From 2016, the store has been expanding its Oxford Street flagship, as part of an over £300 million renovation deal. At the core of this development is Handbag Hall, set to become the city’s premier real-estate for all things bag related. The space is set in a pristine, all-white interior, dotted with a forest of fluted white pillars. All the household handbag names — from Balenciaga, to Yves Saint Laurent — are out in force, and for all those exasperated accomplices in the great handbag hunt, the hall has its very own cocktail lounge, The Fount.

Bond Street is London’s Fifth Avenue, and the pinnacle of luxury shopping in the heart of town. Dating back to the 1700s, the street has had a long history of high society (the British hero, Admiral Nelson, lived here), and it is no surprise that 300 years later, its stores are the most glamorous in all of London. Designer fashion, rare antiques, one-of-a-kind jewels and, of course, handbags, all reside in its elegant boutiques. New Bond Street is home to London’s flagship Hermès store, where you’ll find a Birkin or two, as well as the flagship Louis Vuitton store with its selection of cutting-edge bags. Then there’s Alexander McQueen’s jewelled satchels, Fendi’s clutches, Burberry’s bags, and the age-old atelier of Asprey; one of London’s most prestigious, historical haunts, with expertise in leather crafting that dates back almost 250 years.

With the designer stores of Sloane Avenue, and the fashion-forward department stores of Harrods and Harvey Nichols, just around the corner from Jumeirah’s Knightsbridge properties, the long, majestic lane connecting Knightsbridge to Sloane Square is as regal as it is replete. Named after the 1st Earl Cadogan in the 18th century, it is lined an A-Z of designer stores, from Ferragamo and Tom Ford to Prada and, of course, Hermès. However, if hitting the pavements is not your thing, Harrods’ and Harvey Nichols’ handbag boutiques are a carefully-curated multi-brand must. 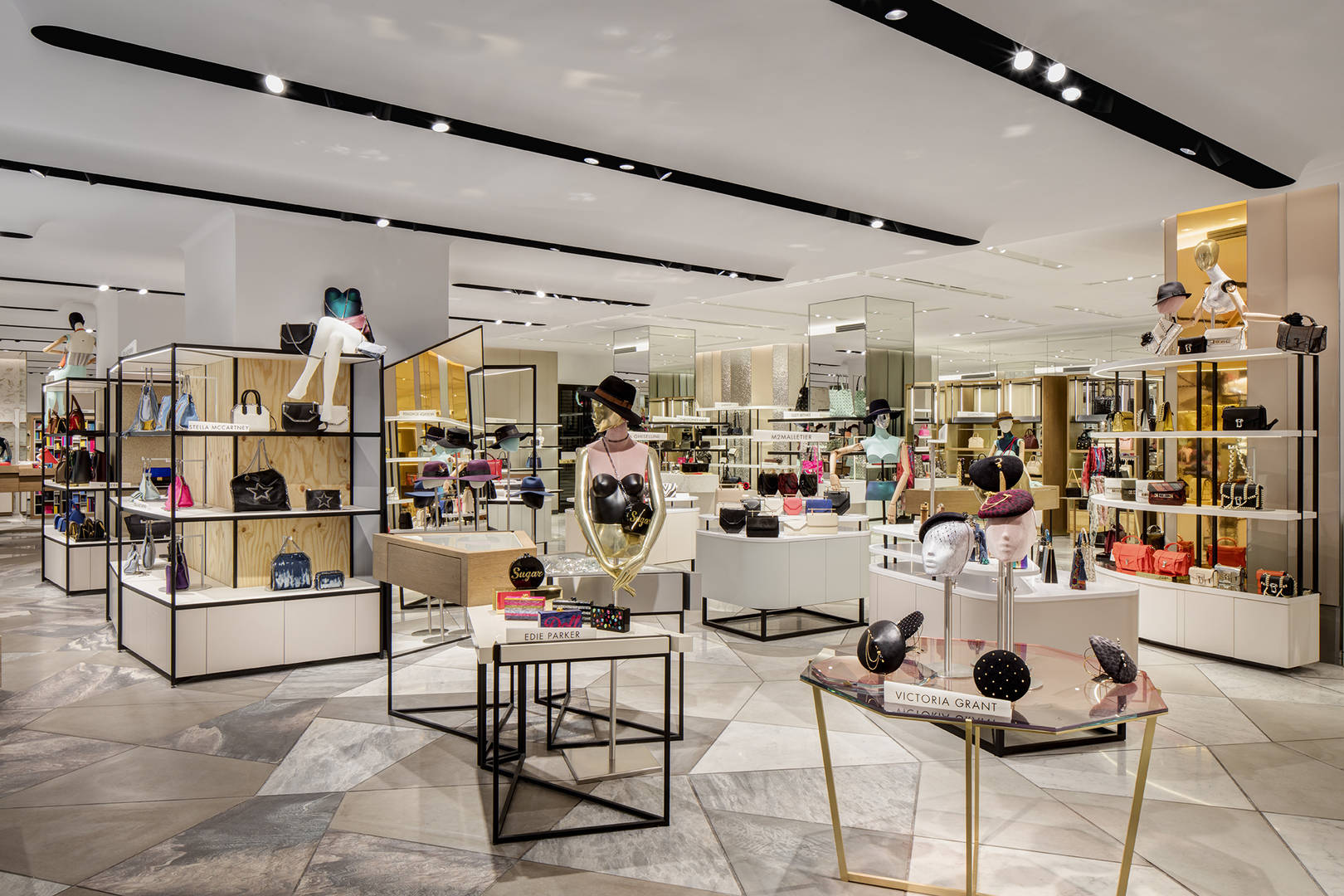 The world’s premier auction house might not be at the top of your handbag list, but it should be. Christie’s has invested heavily in its handbag department over the past few years, following a rise in wearable works of art. Just two years ago, the auction house broke the record for most expensive bag ever sold with the sale of a Hermes Birkin for £236,750, furthering their commitment to the designer handbag market. The auction house on King Street, just off St. James’s Square, hosts extensive handbag auctions, but if you are unable to attend, worry not — Christie’s Handbags and Accessories department has a private sales service, tailored to help buyers find that perfect, one-of-a-kind designer bag.

Jumeirah's London hotels and residences make the perfect base when shopping for the perfect designer handbag in London.