Step inside a lavish palace embodying the extravagance of the Ottoman Empire's Tulip Era, on Dubai's Palm Jumeirah 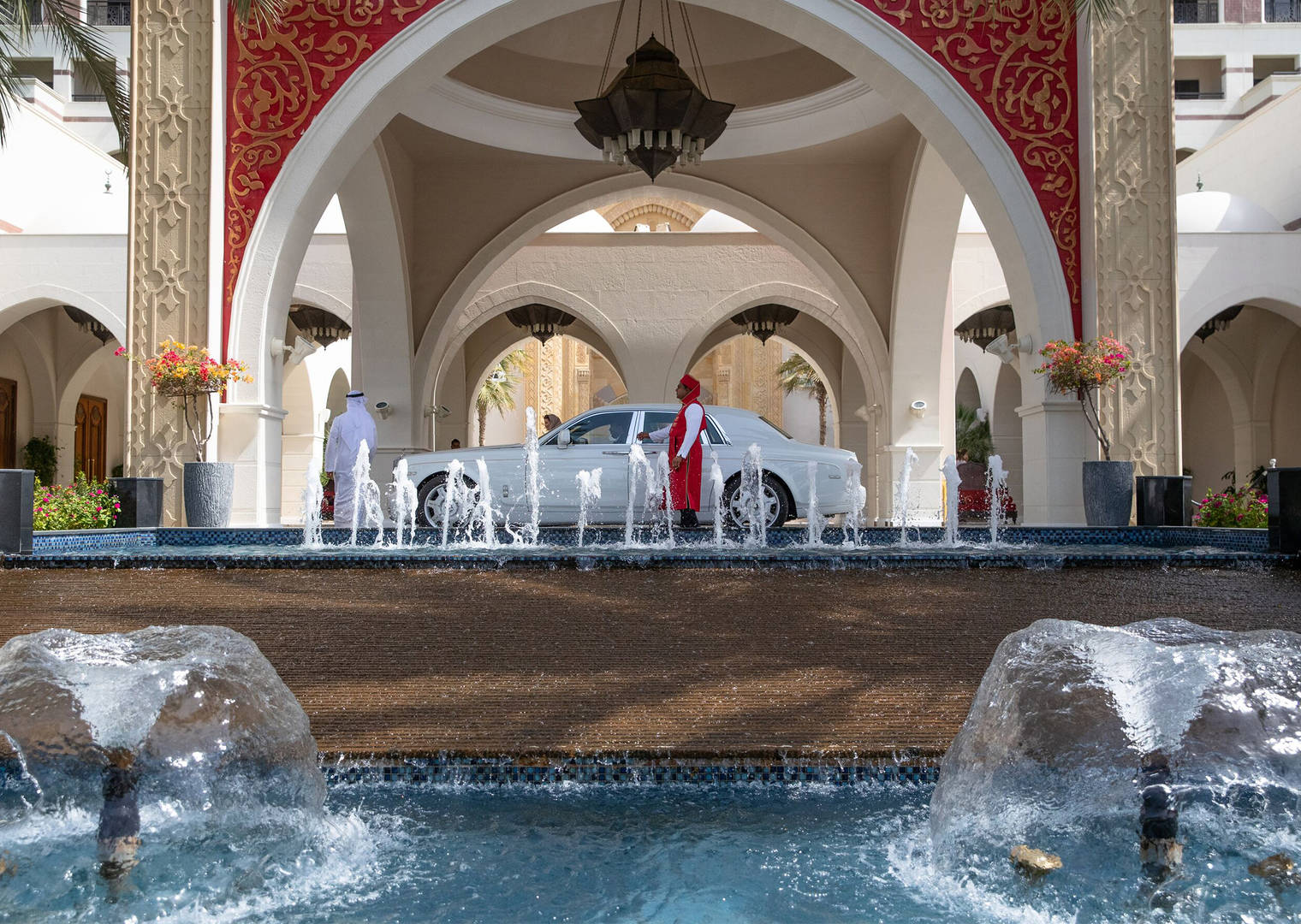 History of the Ottoman Empire

One of the most powerful and long-standing dynasties in history, the Ottoman Empire was founded in 1299 by Osman I, leader of the Ottoman Turks, and during the next 600 years it grew to rule large swathes of the Middle East, Eastern Europe and North Africa. In 1453, Sultan Mehmed II, known as Mehmed the Conqueror, besieged and conquered Constantinople (today’s Istanbul), then the capital of the Byzantine Empire, and it was here that the Ottoman Empire established its peak of power and wealth under Suleiman the Magnificent (who reigned from 1520-1566). Important developments were made in science, religion and the arts, with architecture playing a major role in defining the culture of this period. The Ottoman style was heavily influenced by Iranian and Byzantine architecture as well as Islamic Mamluk traditions.

Jumeirah Zabeel Saray was built by Kursat Aybak Architectural and opened in January 2011. Architect Engin Urun’s aim was to celebrate a return to the lavish extravagance of the Ottoman golden age, and a team of forty-five designers were brought in from Turkey to help create this vision. Ottoman inspiration is reflected everywhere: from the use of thousands of metres of natural marble crafted by Turkish craftsmen; to the specially made Iznik tiles covering the walls redolent of the Ottoman palaces and mosques of Istanbul and Damascus. The resort also features a myriad of pointed arches, known as ‘Ottoman arches’, which are seen as symbolising the belief in one true God. 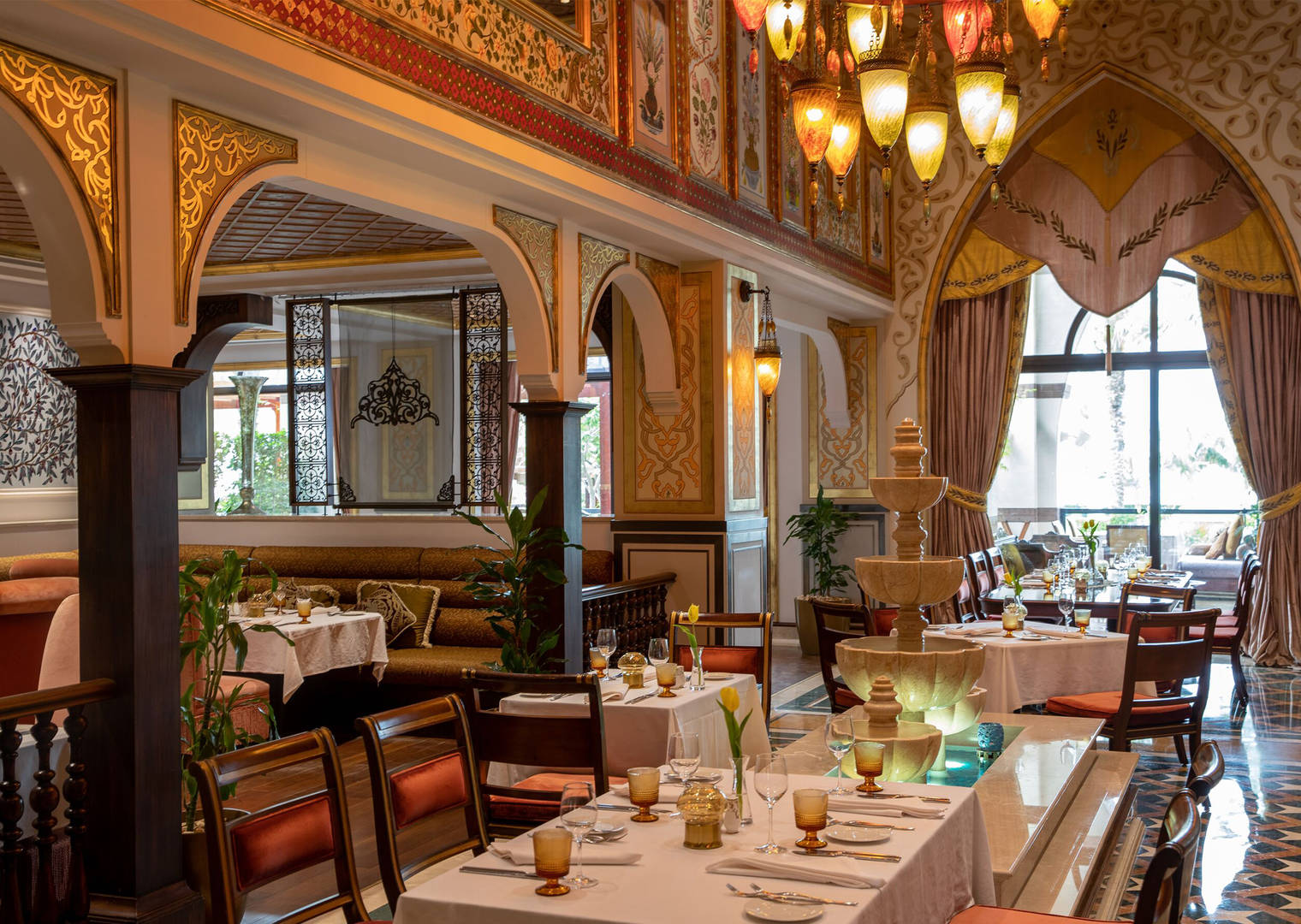 An essential part of the Ottoman culture, the hammam provided a unique atmosphere for socialising and bathing. The award-winning Talise Ottoman Spa continues the tradition, recreating this cleansing and tranquil experience. Guests walk through a huge solid wooden door, detailed with vintage metal fittings found in old Turkish souks, before entering a lavish sanctuary decorated with paintings, hand-made ceramics, textiles and engraved mother-of-pearl furniture. After relaxing in a warm room heated by a continuous flow of hot, dry air, visitors splash themselves with water and move on to a hot room, before receiving a massage and retiring to the cool room for complete relaxation. 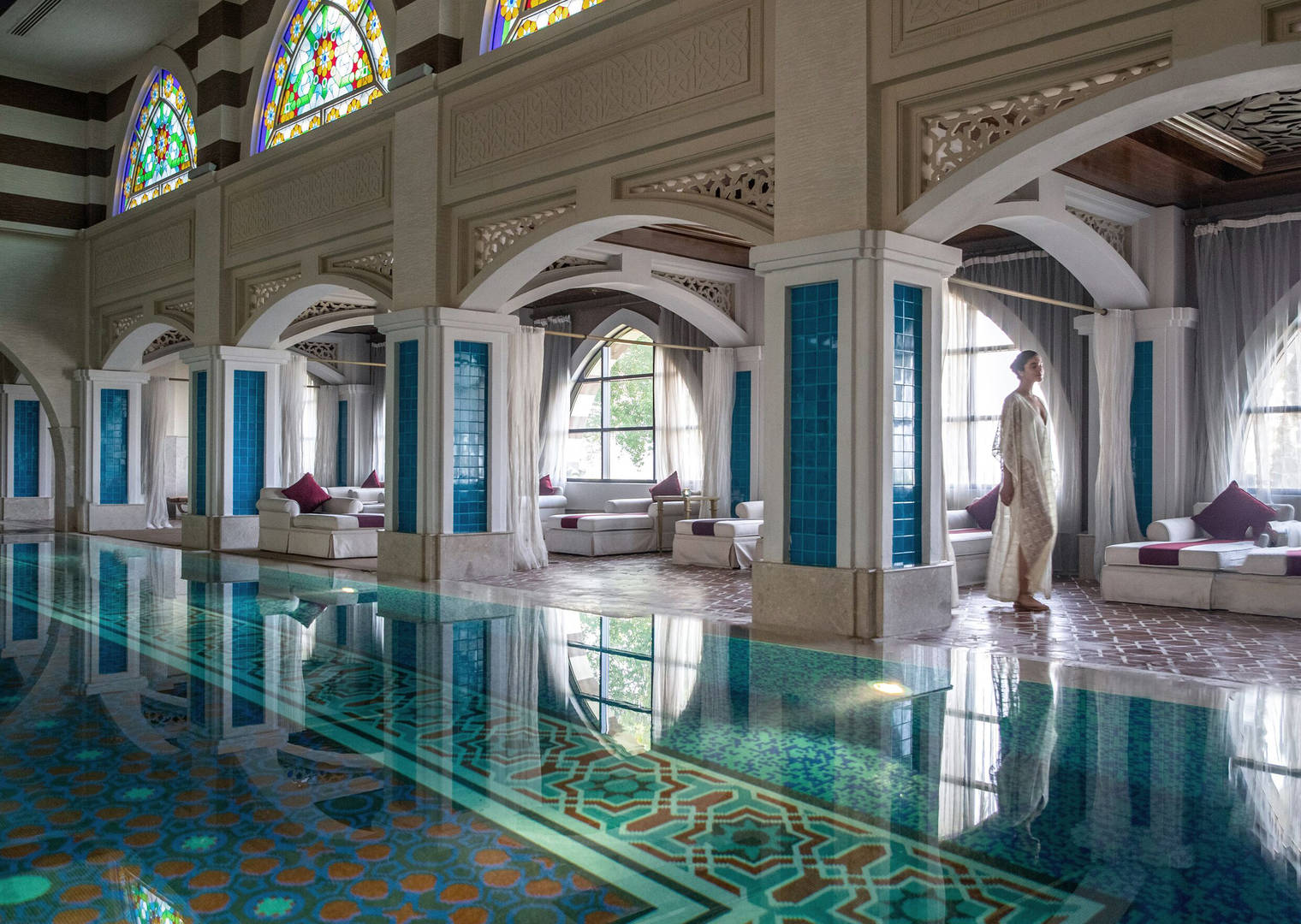 Our dedicated concierge team will be available to assist you with anything you might need. An experience that will take you back to the palatial golden age of the Ottoman Empire, staying at Jumeirah Zabeel Saray is bound to make you feel like royalty.