Muscat, the capital of Oman, seems a world away from the soaring glass and steel skyscrapers of its glamorous Emirati neighbours. Instead, ancient forts, markets and mosques imbue the city with a more traditional, calmer feel. From the sultanate’s tranquil stretches of coast dotted with swaying palms to remote valleys leading to jagged mountain ridges, arresting landscapes create the backdrop for Oman’s most stunning historic sites.

Sitting opposite each other like silent sentinels at the entrance to the Al Alam Palace harbour, the once mighty Al Jalali and Al Mirani forts loom large over the Old Town. Portuguese-built during the 16th century they are an architectural legacy of the country’s colonisation. Seemingly rising out of the cliffs the forts are accessed by stone steps carved into the rockface. Although closed to the public forts the sheer beauty and power of their construction, Al Jalali and Al Mirani can be admired from afar, and the view over the glistening Sea of Oman is something to behold. 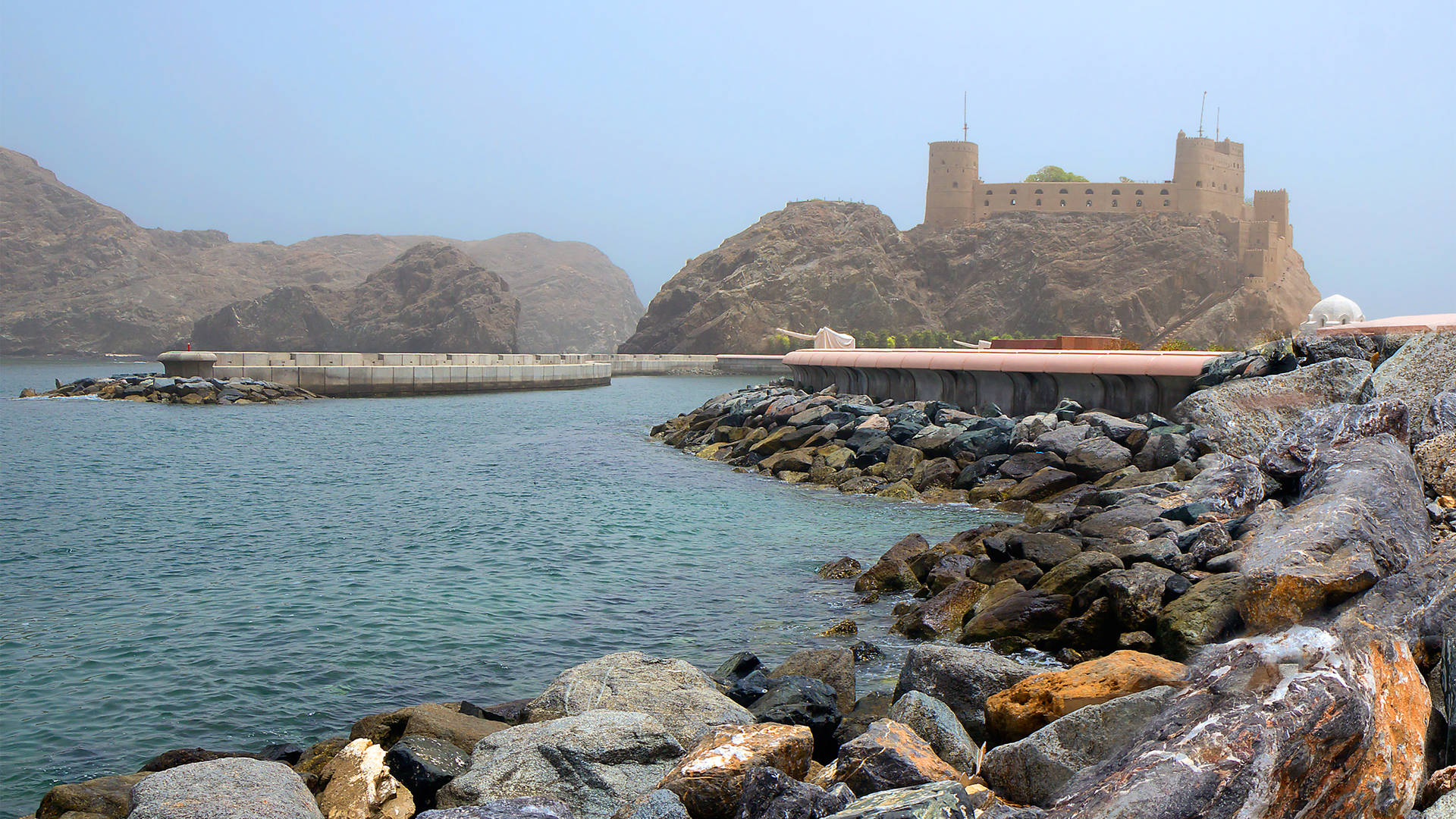 Built by Imam Bel’arab bin Sultan Al Yarubi, the 17th century Jabreen Castle rises majestically from the desert plains at the foot of the Akhdar mountain range. One of Oman’s best-preserved historic buildings, the grandiose castle flawlessly retains its original spirit. Thick, pink-tinged sandstone walls give way to elegant arches, framed by the undulating line of battlements. Unlike many of Oman’s forts the palatial residence wasn’t built for defence purposes, so its interior is strikingly ornamented. Elegant chambers feature intricately hand-painted ceilings while arches are inscribed with Arabian calligraphy. It was Imam Bel’arab bin Sultan Al Yarubi’s passion for science and art that led to Jabreen Castle becoming the most beautiful historic sites in Oman. 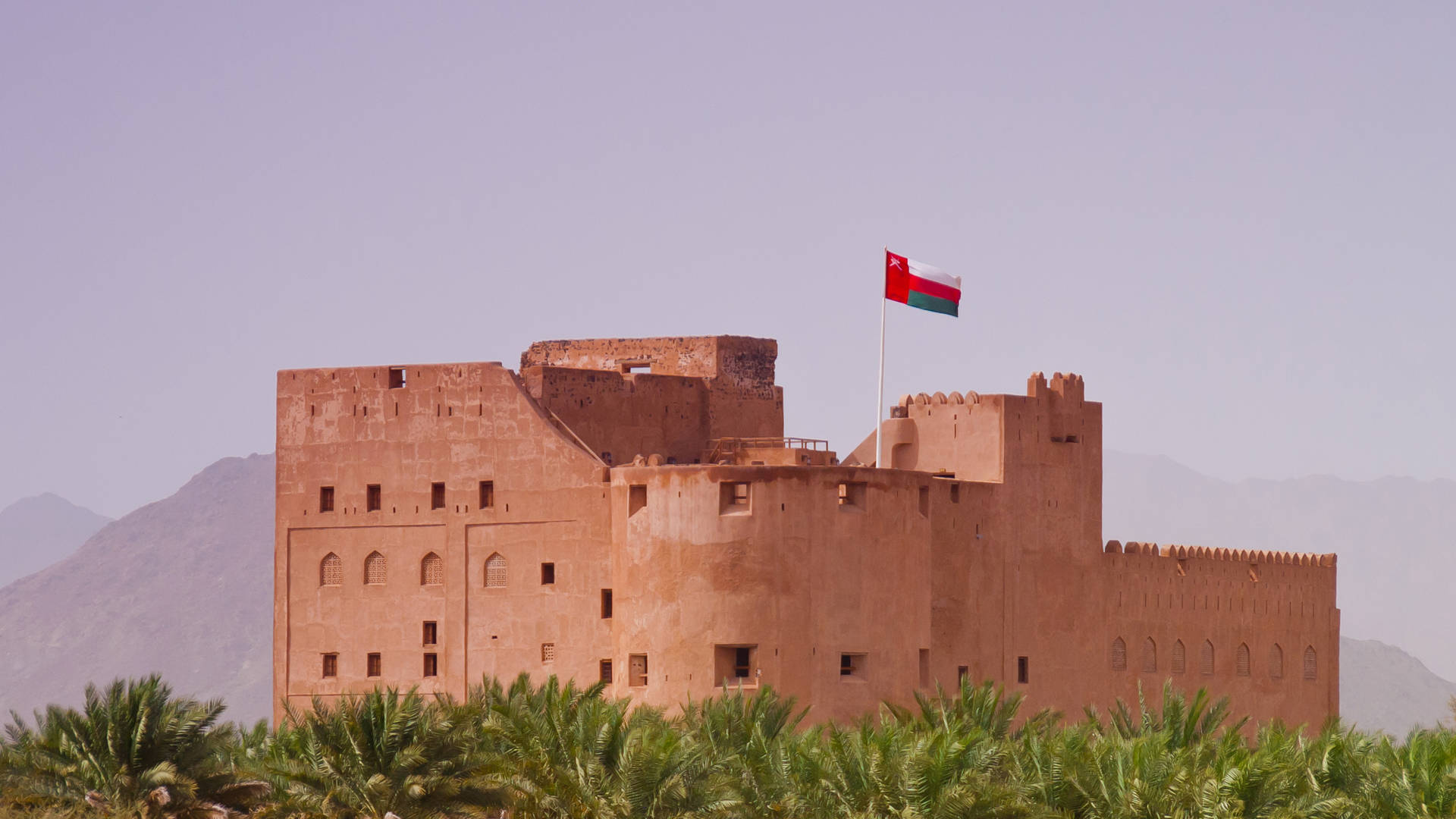 Oman’s ancient history can be unearthed at the archaeological UNESCO World Heritage Sites of Bat, Al-Khutm and Al-Ayn. Dating as far back as 3000 BC these fascinating locations are part of one of the most complete and well-preserved collection of settlements and necropolises from the Bronze Age era in the world. Deep within the north-west of Oman’s arid desert, 5,000-year-old beehive-shaped dry-stone tombs dot the rocky landscape, like ghosts of Oman’s elusive antiquity. Half complete towers remain a mystery to archaeologists while remnants of what were once towns, necropolises, quarries and irrigation waterways nod to a former advanced civilisation. 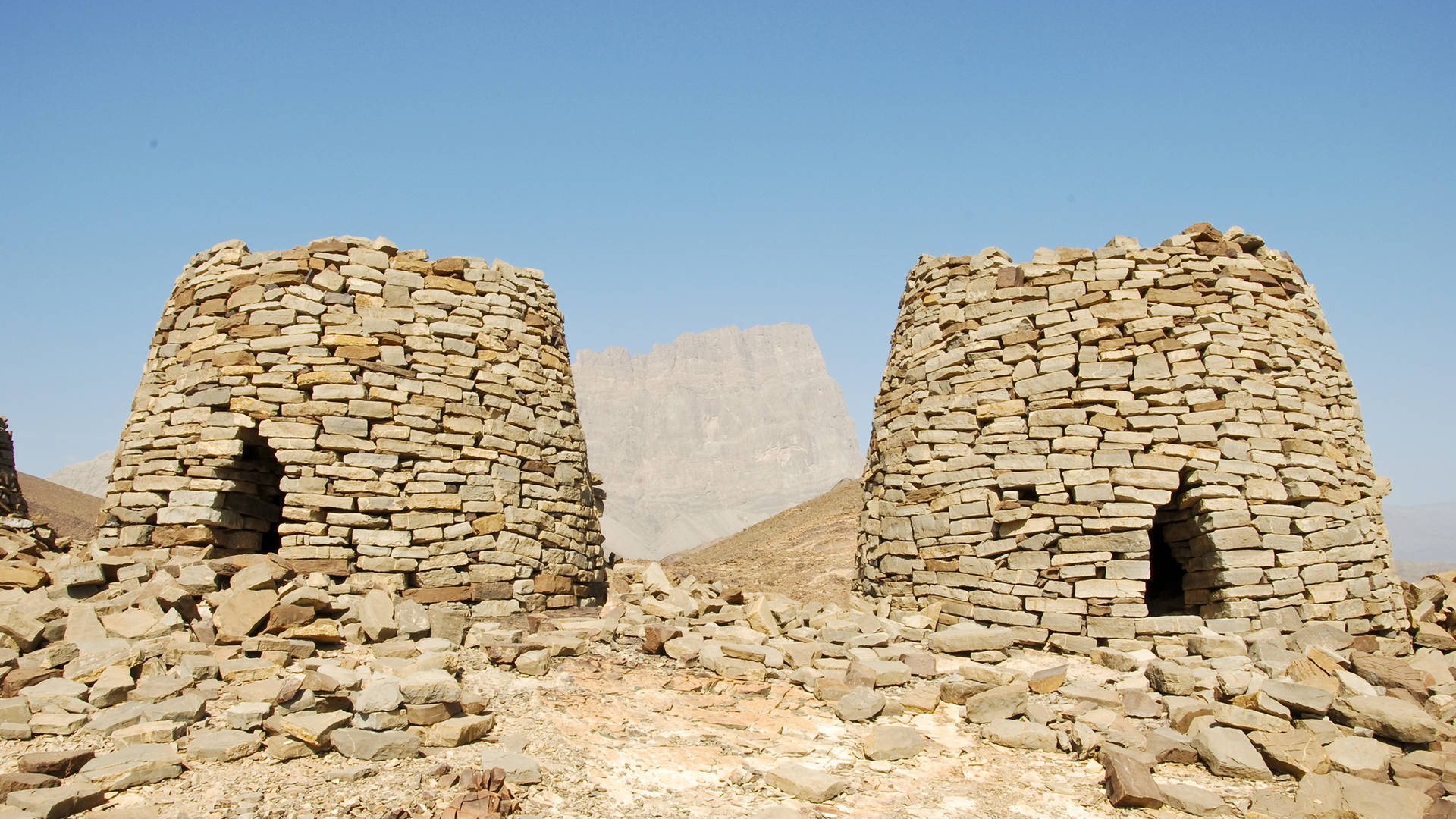 A mud-walled oasis in the Omani desert, nestled at the foot of the Jebel Akhdar highlands, Bahla Fort is a UNESCO World Heritage Site. With commanding watchtowers and long sentry walks, the immense fortified citadel is an architectural marvel from the medieval Islamic period. Smooth honey-hued, mud-brick walls blend into the parched desertscapes, and still stand strong centuries later. Within its walls Bahla Fort is a sprawling complex of alcoves, rooms and stairwells. A network of labyrinthine passageways connects the two mosques and countless rooms. Scale the battlements for the most spellbinding vista across the swaying date palms and the more modern settlement of Bahla below. 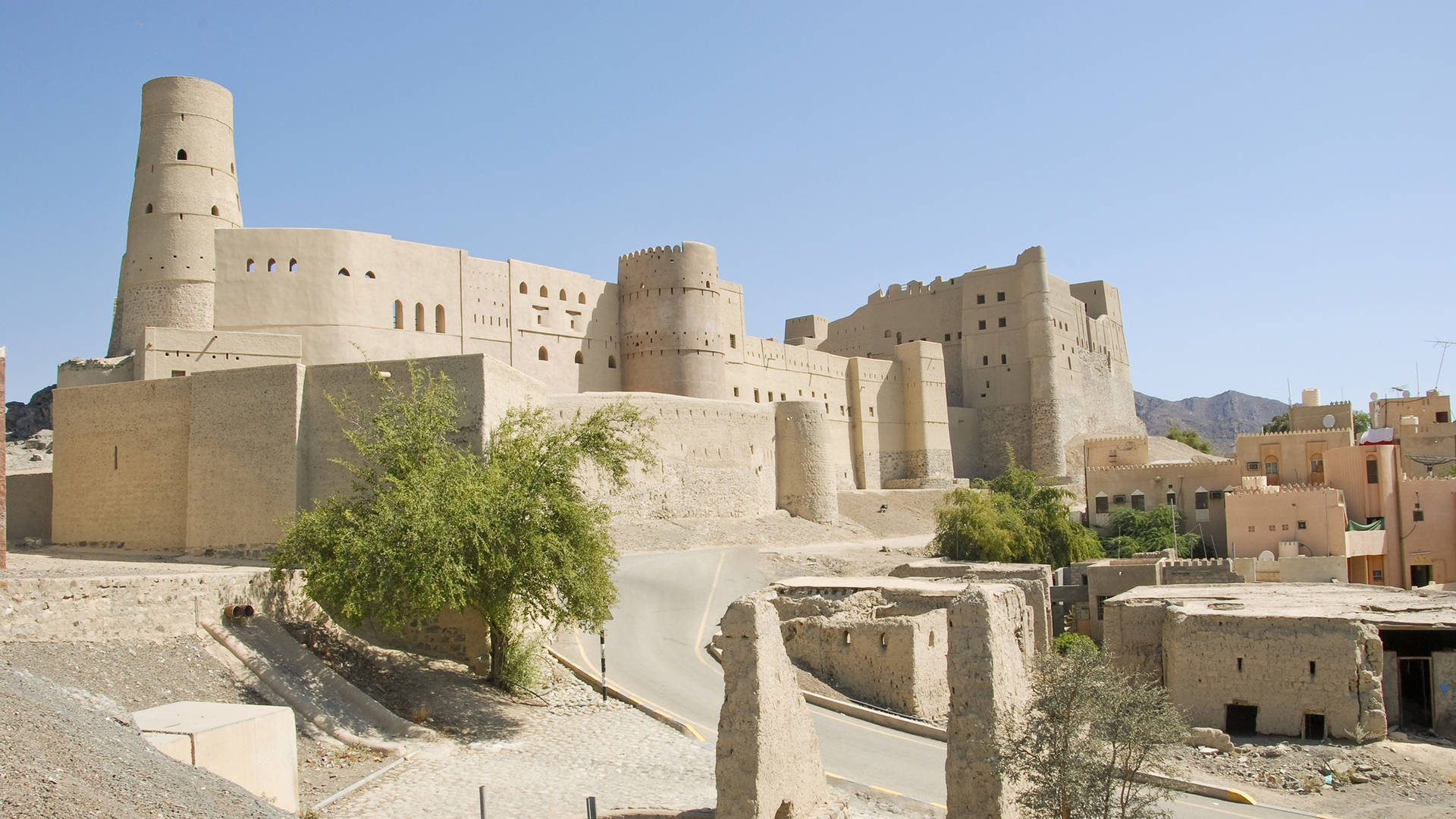 A flamboyant example of contemporary Islamic architecture, this extravagant royal residence is a vision in polished marble, sweeping gold and blue columns and intricate patterns. Built in 1972, Al Alam Palace (Palace of the Flag) is relatively young in historic terms but it’s unequivocally one of Oman’s most striking buildings. The ruling monarch of Muscat, Sultan Qaboos, has six palaces located throughout his kingdom but Al Alam Palace is his most important. You cannot go inside but you get a spectacular view from outside the front gates.

All of Oman’s most beautiful historic sites are within easy reach of our brand new Jumeirah Muscat Bay hotel.