Adventure
Why you have to visit Omans Empty Quarter

You might be tempted to think of Oman as all desert dunes, but in actual fact its northern landscape is dominated by the dramatic Hajar mountain range, tallest among them the legendary Jebel Shams at just over 3,000 metres. These mountains contain some of the Gulf’s wildest habitats, with soaring birds of prey surfing on high-altitude thermals, acacias sprouting small, perfuming flowers in the rocky hillside, and huge, dramatic drops that will send your heart racing.

The Journey from Muscat

About three to four hour’s drive from Muscat, Oman’s port capital, and home of Jumeirah Muscat Bay, lies Jebel Shams. The road is breathtaking, winding up rocky mountain passes overlooking dramatic gorges and historic hamlets. Visitors can either dash up for an immersive day trip, or, if feeling intrepid, they can pitch camp and watch Oman’s amazing starscapes under the cozy warmth of a glowing campfire.

Ever wondered what Manhattan might have looked like in the Early Modern Middle-East? Well perhaps the partially-eroded, four-storey mud and stone remains of Al Hamra’s high-rises will satisfy your curiosity. Nestled just south of Jebel Shams on the main road up the mountain, Al Hamra is a 400-year-old testament to the heritage of the mountainous region and well worth exploring. Though partially inhabited, many of its buildings are abandoned, lending an eerie if not fascinating atmosphere to the already unreal land of which it is a part. Famously dubbed the “Grand Canyon of Oman,” Wadi Nakr is the largest gorge in the Middle East and second largest in the world after the U.S.’ Grand Canyon. With drops of over a kilometre from Jebel Shams’ summits, the view from up high is humbling as the extraordinary scale of the Hajar mountains becomes clear. In the valley itself, huge, weathered boulders, date palms, and gnarled shrubs crowd narrow impasses, while the shaded cool of the valley floor contrasts with the sun-baked rock walls above. The valley is home to some easier, flatter hiking routes, which offer visitors plenty of opportunities to gaze up in awe at the stunning rock shelves above.

Dominating the Hajar range, Jebel Shams offers Oman’s most spectacular views. Its highest summit is used as a military base, but its second highest point—barely a few metres below—is open to the intrepid public, offering a sweeping vista of the dramatic rise and fall of Hajar’s peaks and valleys. Multiple treks can be arranged from Jebel Shams’ base-camp, some geared for mountaineers, others for more casual hikers. Chief among all routes is the so-called “Balcony Walk” that leads adventurers from near Jebel Shams’ peak to the isolated, historical village of As Sab along a sheer ridge of the canyon wall. From this old goat-herders’ path, you can see straight down into the canyon abyss below, while the path is an ideal spot to look for vultures, buzzards, and other exotic Omani birds of prey. 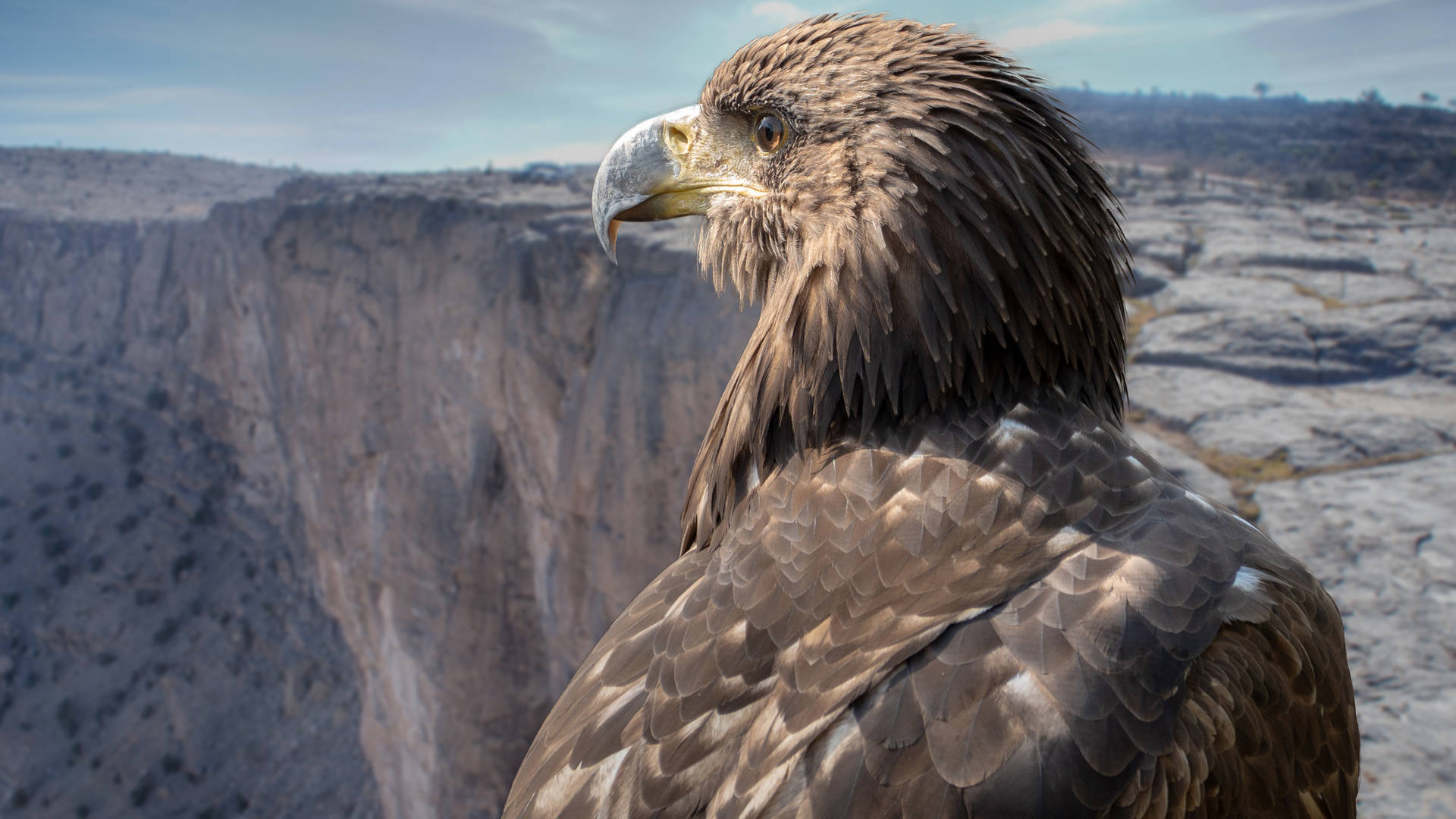 The sunsets atop Jebel Shams might just be the best in all the Gulf, as the reddish rocks glow bronze in the dramatic golden-hour light. Meanwhile, below the shining cliffs, the valley sinks into darkness, beautifully contrasted with the radiance of the gleam above. For an even more sublime experience, camp out in the full moon, where the illuminated Milky Way tinsels the stunning landscape.