DUBAIEverything You Need to Know About Expo 2020 Dubai

With 25 million visitors expected to attend, our guide will help you make the most of this world-class event

What is a World Expo?

The very first World Expo (World’s Fair) took place in London in 1851. Spearheaded by Prince Albert, husband and consort to Queen Victoria, the event was staged in The Crystal Palace, a magnificent cast-iron-and-glass structure designed especially by Sir Joseph Paxton and erected in the green acres of Hyde Park. The goal of the exhibition was to showcase and celebrate modern manufacturing and technologies, with one such innovation - the telegraph - being unveiled at the event. More than six million people attended, including luminaries such as Charles Darwin, Charles Dickens and Charlotte Brontë. 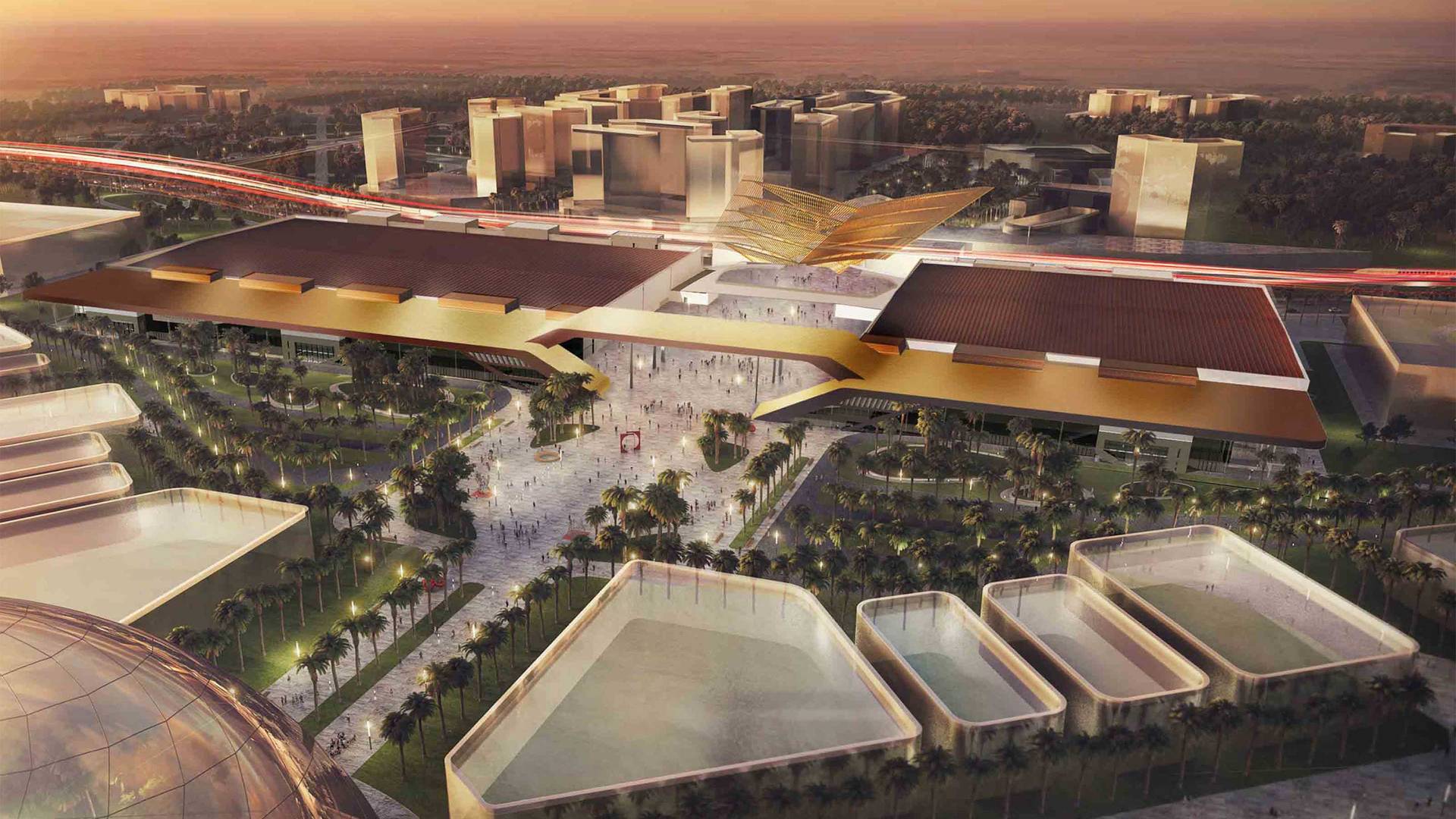 The event in Dubai promises to be no less remarkable. Indeed, HH Sheikh Mohammed bin Rashid Al Maktoum, Vice President and Prime Minister of the UAE and Ruler of Dubai, has promised that Expo 2020 will ‘astonish the world’. The exhibition will celebrate innovation and ingenuity in keeping with the major theme of ‘Connecting Minds, Creating the Future’, alongside sub-themes of ‘Opportunity’, ‘Mobility’ and ‘Sustainability’ – perhaps the major global challenge of our time. It is expected to attract 25 million visitors during its six-month run, with 70 percent of those coming from outside the Emirates. 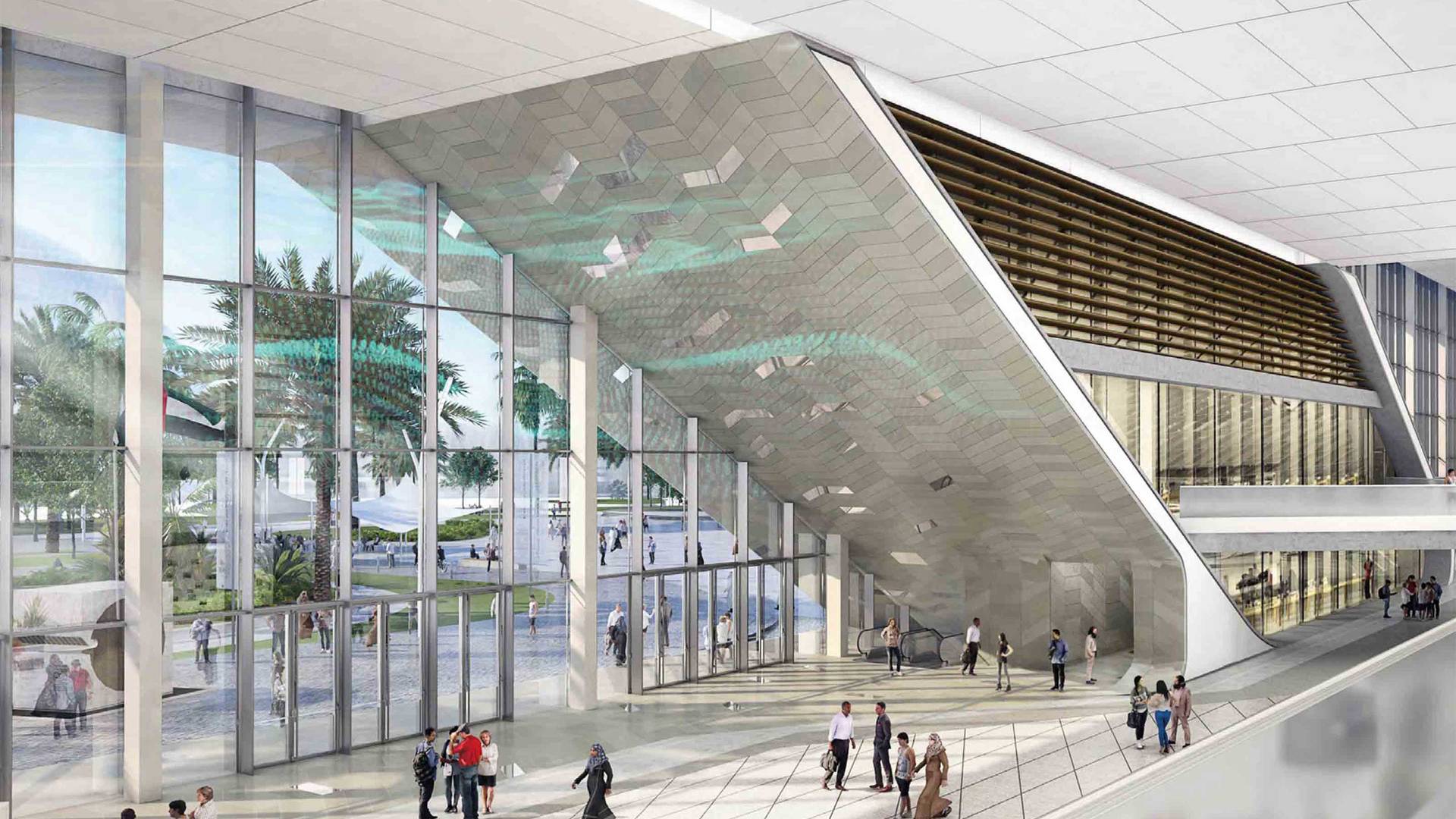 What can visitors to Expo 2020 Dubai expect?

Expo 2020 Dubai will welcome representatives from 190 countries to a 4.38sqkm site in Dubai South, next to Al Maktoum International Airport. Getting there will be easy via the Dubai Metro Route 2020, which will carry up to 46,000 passengers per hour on the 16-minute journey from Dubai Marina.

At the heart of the venue will be Al Wasl Plaza, whose translucent dome will house exhibitions among fountains, waterfalls and palm-lined courtyards. Such contemporary architecture is expected to be as big a draw as the event’s major themes, with well-known names such as Foster + Partners and Santiago Calatrava signed up to attend.

Stay in style at one of Jumeirah’s hotels across the city, with the very best rates available via Jumeirah Hotels & Resorts