ACTIVITYDubai's best activities for keeping cool in the summer

There are plenty of opportunities to cool off while exploring this eclectic desert city. From air-conditioned contemporary art galleries and amazing shopping malls to the Snow Room at Talise Ottoman Spa in Jumeirah Zabeel Saray.

Dubai might be best known for its skyscrapers and rugged desert surrounds, but it has also established itself as a global commercial hub for contemporary art with the Middle Eastern art market growing exponentially in the last decade. Explore established galleries such as The Third Line, found in a warehouse in Al Quoz, which represents artists like Abbas Akhavan, Babak Golkar and Farah Al Qasimi. Ayyam Gallery, another leading Dubai gallery, works with both established and emerging artists and has collaborated on global projects.

The first and largest fully air-conditioned, multipurpose arena in the Middle East, the Coca-Cola Arena is located within Dubai’s City Walk and hosts major touring artists, as well as sporting events, comedy shows and exhibitions. It’s an impressive venue, with a capacity of 17,000 and a façade equipped with a LED strip light system that changes colours depending on what is happening inside. This summer, enjoy the music of Abba or West End Extravaganza.

Escape the scorching heat by retreating to our opulent Ottoman-inspired sanctuary at the award-winning Talise Ottoman Spa in Jumeirah Zabeel Saray (on the West Crescent of Dubai's Palm Jumeirah). The expansive array of facilities includes an indulgent selection of spa experiences including the Thalassotherapy pool and the Turkish hammam, but you might find you simply want to unwind in the cold bliss of our snow room. 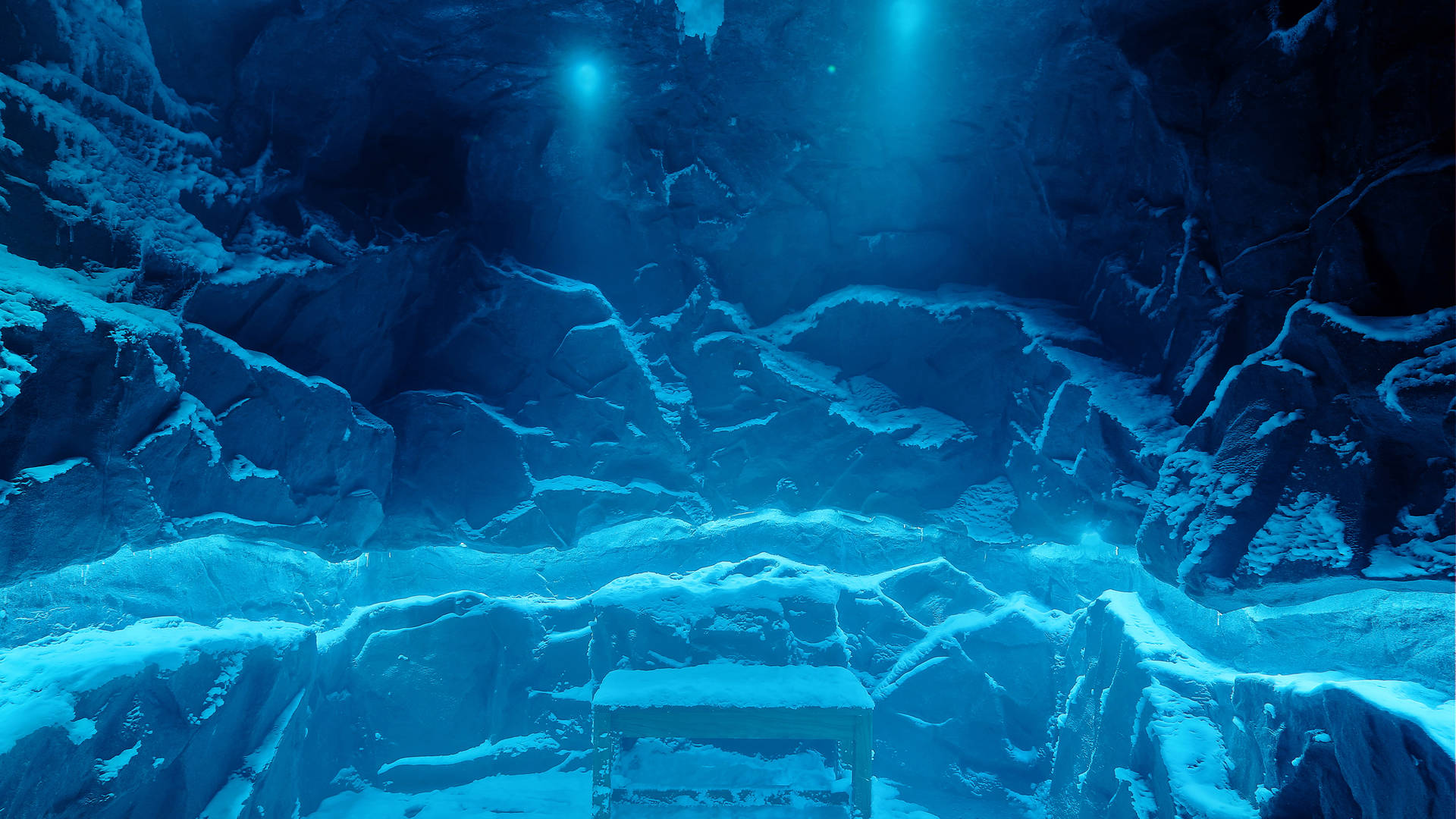 Make a splash at the iconic Wild Wadi waterpark™ – a revolutionary aquatic amusement park with a ride for absolutely everyone. The best-known ride, Burj Surj, plunges guests down steep slopes and hurtles them into sharp spins on giant rubber rings. Another favourite, the wave pool, sends huge waves dashing towards families from five different directions, while the imaginative Juha’s Dhow and Lagoon is perfect for the younger ones. There’s also the FlowRiders which recreates the thrills of knee and body boarding and the Jumeirah Sceirah, a slide that hurls guests at speeds of around 80km an hour down daunting dives, twists and bends. For a more relaxing experience, head to Laguna Waterpark and let yourself be swept along the Lazy River, or unwind in the cosy cabanas. 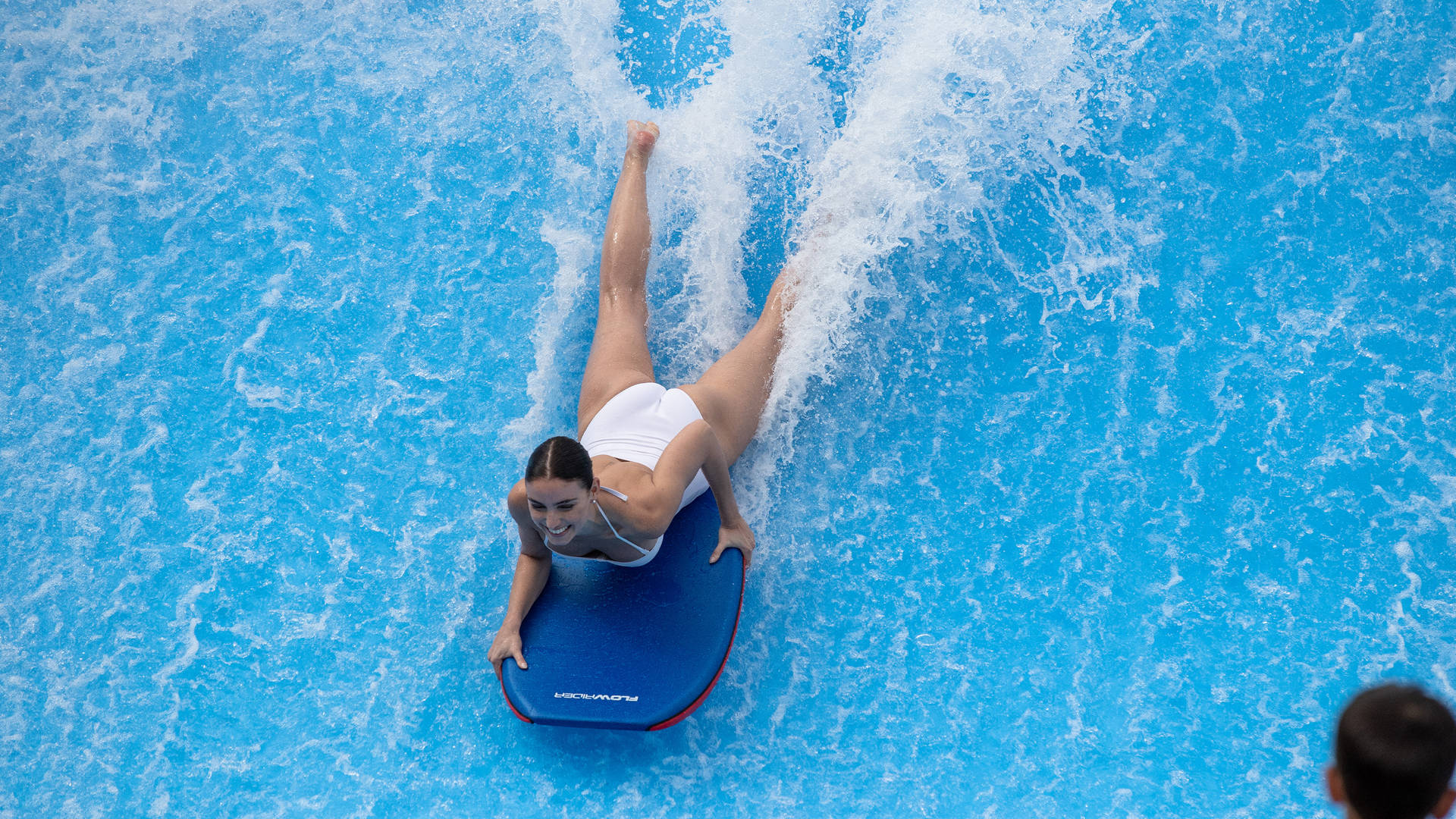 A masterpiece of contemporary design and an elegant tribute to Dubai’s maritime history, the dhow-shaped Dubai Opera hosts a wide range of performances including theatre, opera, ballet, fashion shows and art exhibitions. It is situated in what's known as the most prestigious square kilometre in the world in downtown Dubai and boasts a 2,000-seat multi-format theatre. For views of The Dubai Fountain and the Burj Khalifa  — the world’s tallest building with splendid rooftop and sky restaurants. Alternatively, book a Dubai Opera Tour to learn more about the building’s fascinating stories, unique architecture and works of art. 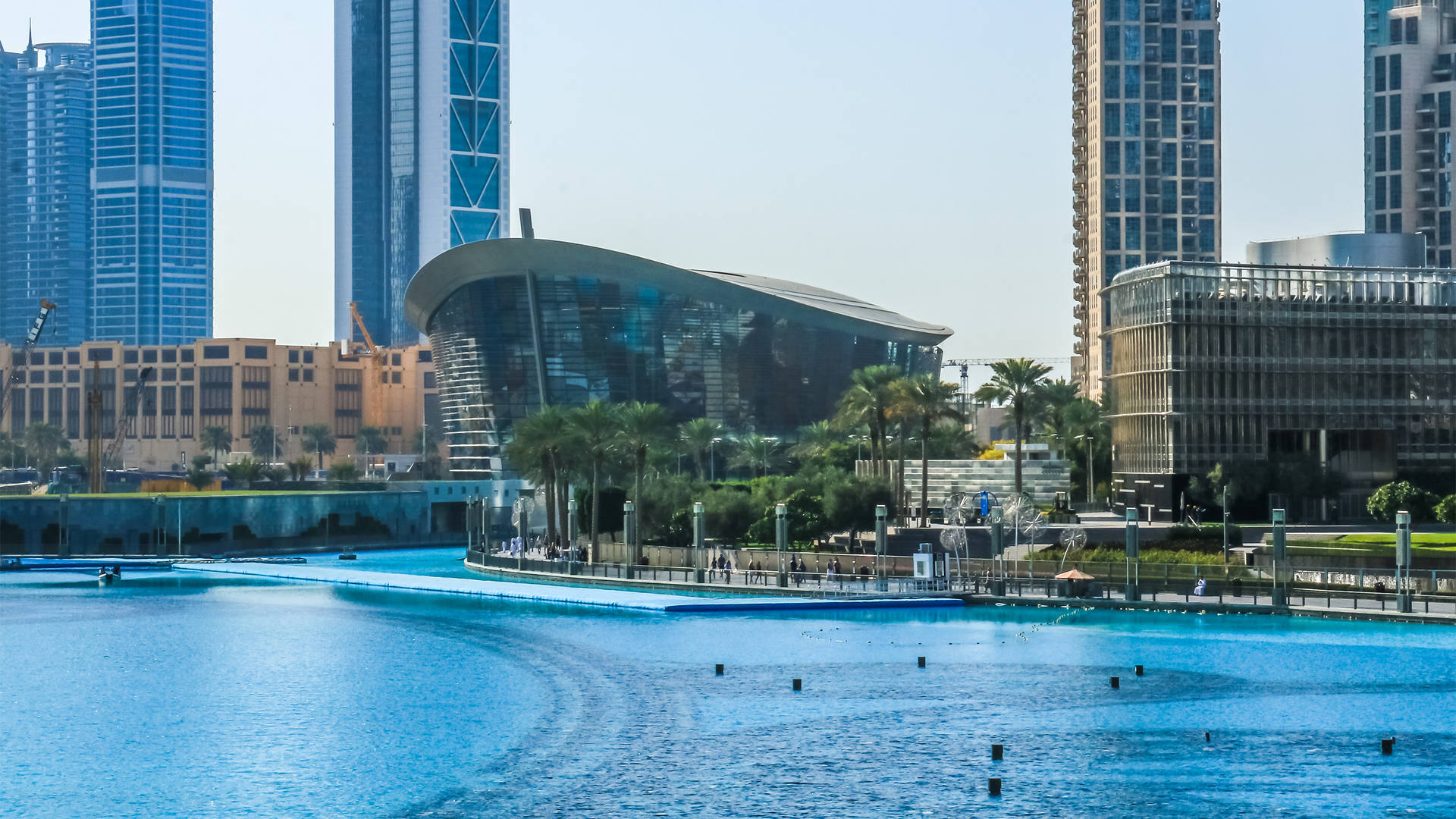 Keep cool and carry on with refreshing activities for everyone when you stay with Jumeirah in Dubai.