ActivityMake 2023 your year of adventure

Explore extraordinary landscapes in Oman, Indonesia and the Maldives.

If your life seems like an endless schedule of work, errands and family commitments with only the occasional film night to shake things up, then book a trip to the Middle East, Asia or an island in the Indian Ocean and make 2023 your year.

Sandwiched between the United Arab Emirates and Arabian Sea, the Middle Eastern country of Oman has an arid, lunar-like landscape punctuated by wadis, or riverbeds, which are made for outdoor adventures.

The Al Hajar mountain range in the north of the country is home to Oman’s highest peak, Jebel Shams, and the Grand Canyon of Arabia.

One of the best ways to explore the area is through a canyon adventure tour. You’ll follow a path that winds around the canyon’s rocky rim – known as the balcony walk – to an abandoned village, before navigating an 80m vertical ascent. You can also abseil down the canyon. Beginners descend 30m, while more experienced thrill seekers drop 150m.

Local tour companies also run three-hour guided excursions to Snake Gorge in nearby Wadi Bani Awf. Dragonflies and bees dart among the rocks, among which snakes and lizards hide. With highs of 42°C in summer and 25°C in winter, you can seek shade inside a cave before taking a dip among freshwater fish in the wadi, where the only sound you’ll hear is the rush of water. Once you’ve dried off, challenge yourself by abseiling down three drops ranging from seven to 17m. Our concierge at Jumeirah Muscat Bay will be happy to create an adventurous itinerary for you. 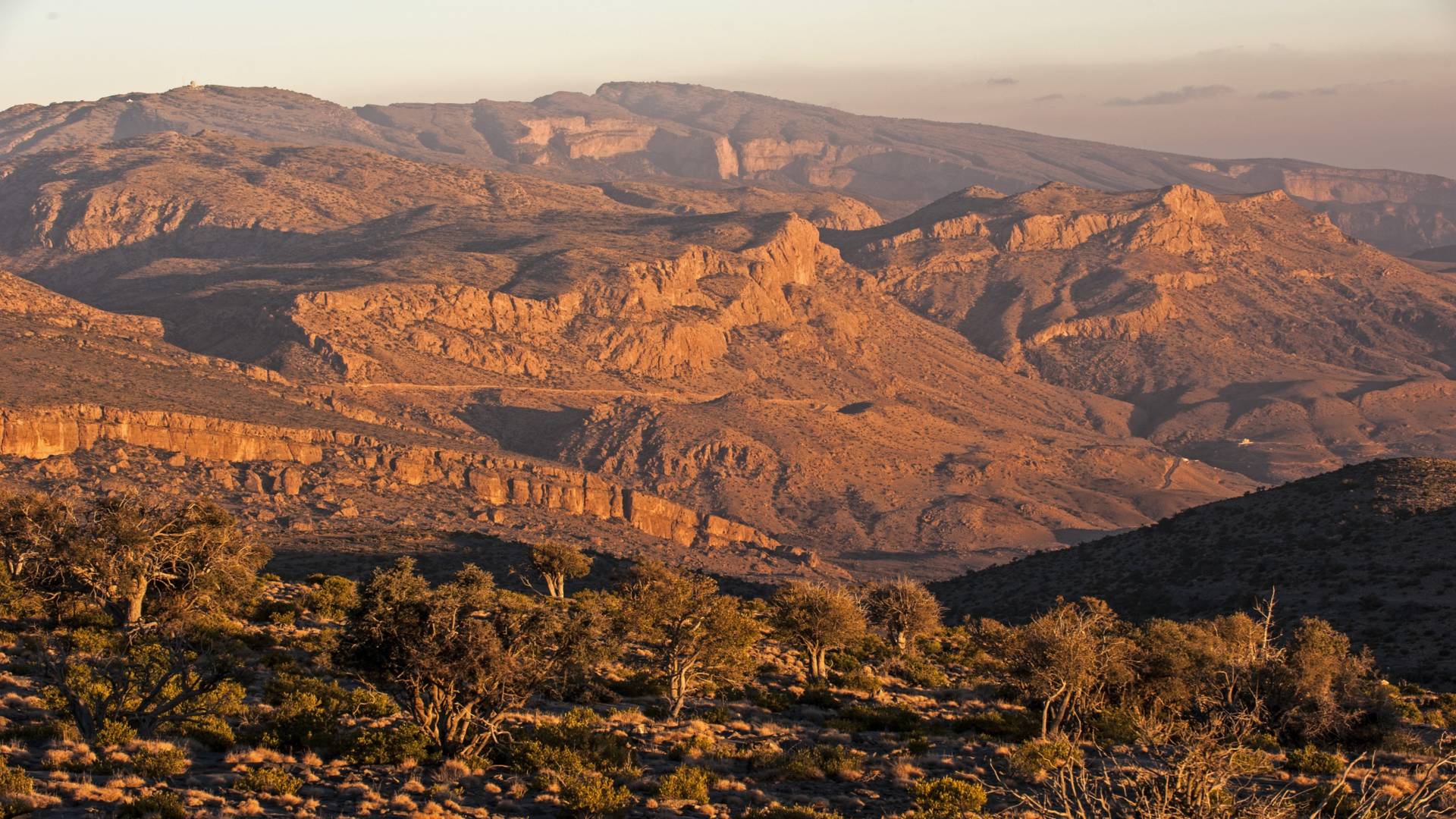 For a bird’s eye view, take to the skies with a private helicopter tour. As well as soaring over the rice fields, you’ll see the active volcano Mount Batur, the Pura Ulun Danu Bratan temple nestled on the shores of Bedugul lake and Penida island off the coast of Uluwatu near Jumeirah Bali.

The helicopter tour will give you a taste of adventure, but if you want to get closer to nature then you can opt for a thrilling white water rafting tour. Suitable for children five and over, the four-hour experience sees you raft down gentle rapids for 12km along the Ayung River in Ubud. If you don’t fall out along the way don’t think you’ve escaped getting wet – as you’ll be cooling off with a waterfall swim at the end of the tour. 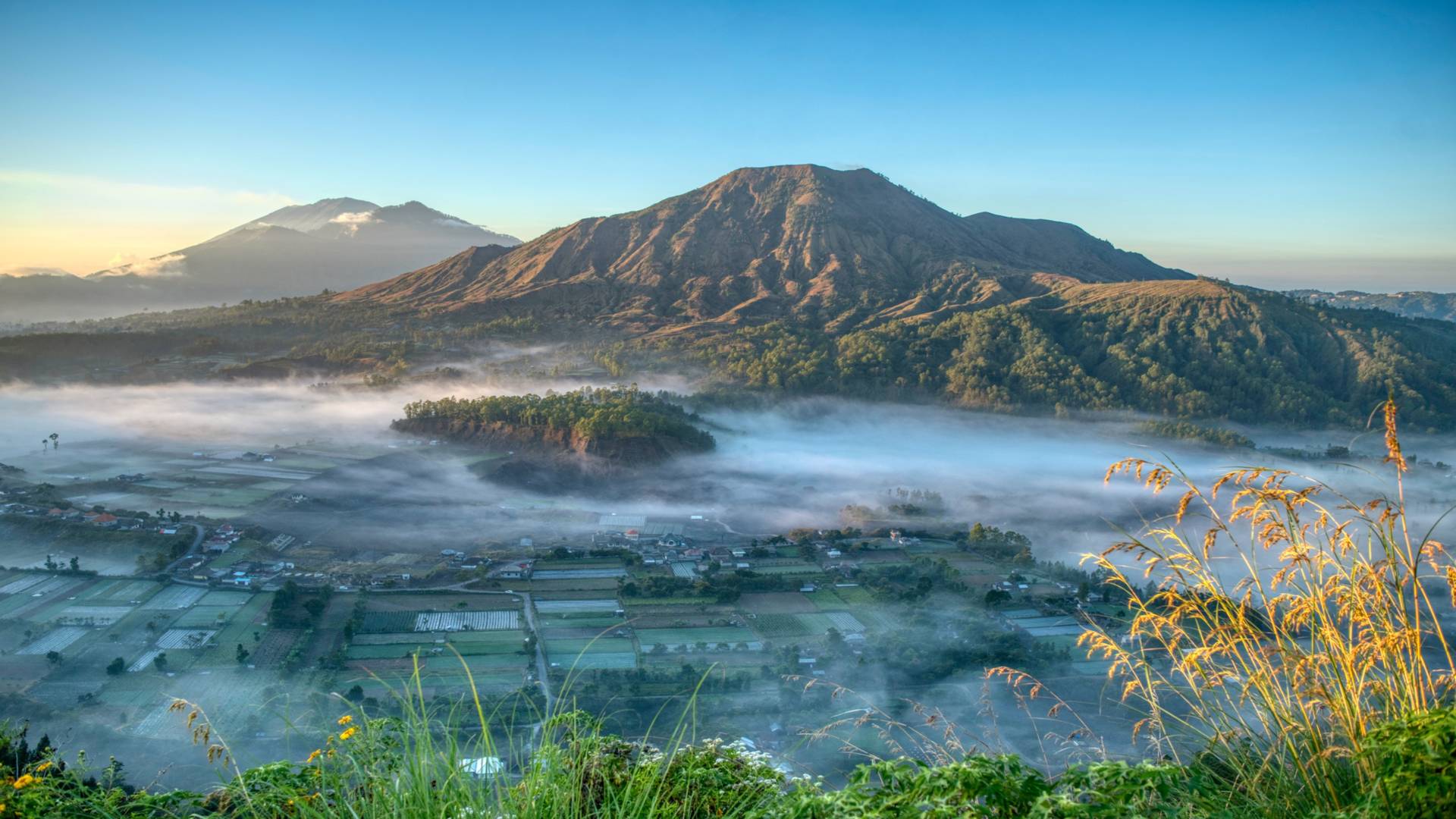 Nestled in the Indian Ocean, 645km south of Sri Lanka, this archipelago is not short of water – so if you can dream up a watersport, chances are you can try it in the Maldives.

If you’ve never been parasailing before, then you haven’t experienced the rush of adrenaline as you soar into the sky above the sea. Your heart and mind will be racing as you rise above Jumeirah Maldives Olhahali Island, pulled along by a speedboat.

No skills are required – you don’t even have to know how to swim – but if you’d rather set yourself a challenge, you can also try kitesurfing.

Addicted to new experiences? Then give Flyboarding a go too. Strap your feet into rollerblade-style boots attached to a board connected to a hose powered by a Jet Ski. While in the water you’ll feel the board vibrate and your body begin to rise. That’s your signal to maintain an upright posture, as the more composed you are, the higher you climb. With a bit of practice you may end up as high as a palm tree – until you come crashing down, that is, which is all part of the fun.

If you can’t swim, you can still have an adventure in the Maldives thanks to our semi-submarine, a partially submerged vessel that explores the waters around Olhahali Island. Large windows grant you access to an underwater world thriving with sea life from giant clams and sea turtles to reef sharks, moray eels and striped butterfly fish – an electrifying experience that beats any blockbuster TV series hands down. 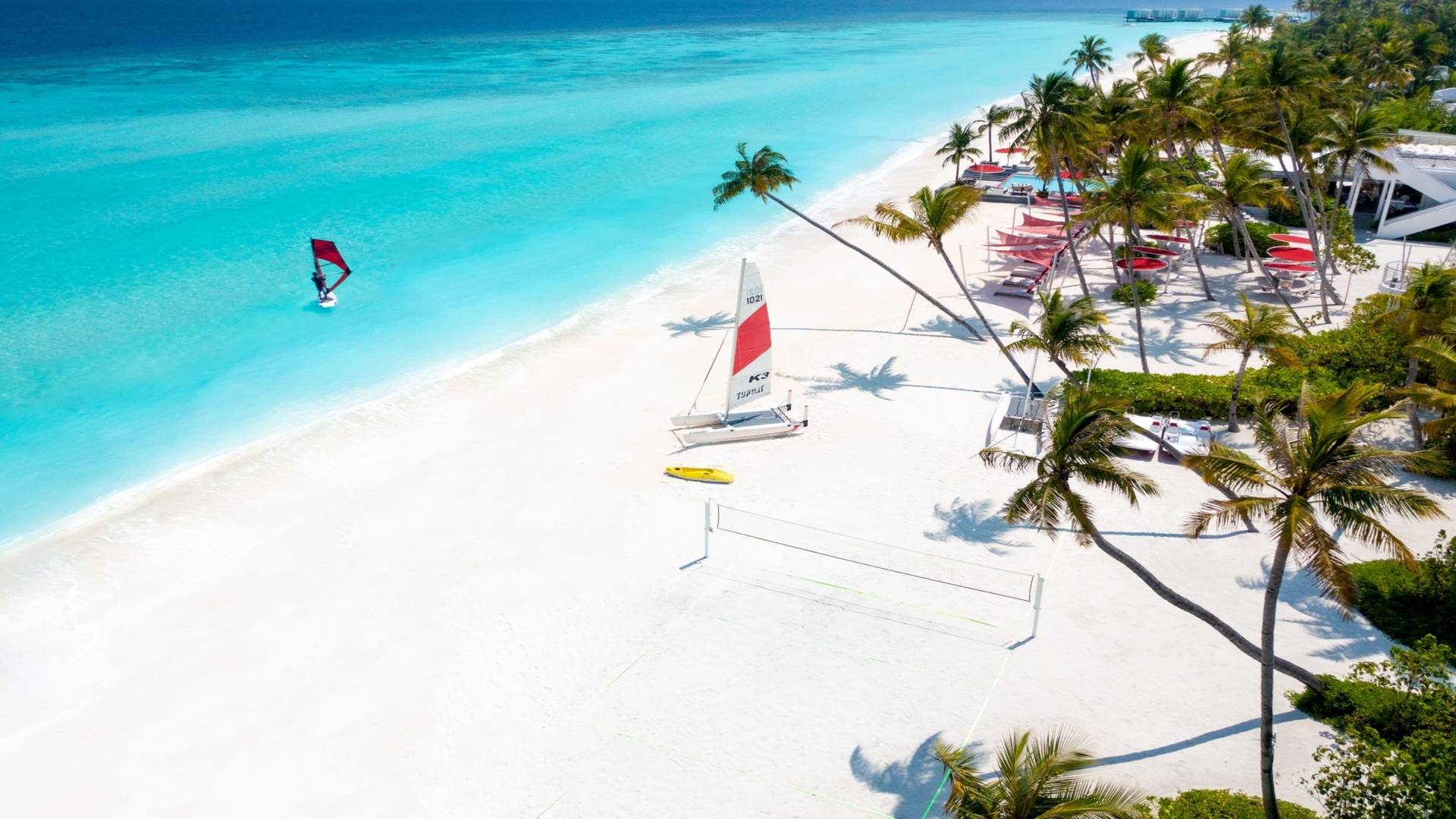 Ready to kickstart 2023? Then ask one of our concierges at Jumeirah Hotels & Resorts to book any of these experiences for you – and ensure you go home with a tale to tell.