Exploring how Dubai has become the nexus of the Middle East art scene connecting gallerists, artists, curators and buyers

An art revolution is taking place in the UAE. Since the turn of the 21st century, the region has embraced contemporary art, while the growth of its international influence is unprecedented. With a slew of ultra-hip galleries, art fairs and an emerging buyers’ market, Dubai is pivotal in the contemporary art scene, bringing Middle Eastern art to a new global audience. Local artists are imaginatively aligning classic Middle Eastern art codes with cutting-edge flair to create visually compelling works. From the pioneering galleries to visit, to white-hot names to watch; we reveal everything you need to know about contemporary Middle Eastern Art in Dubai. 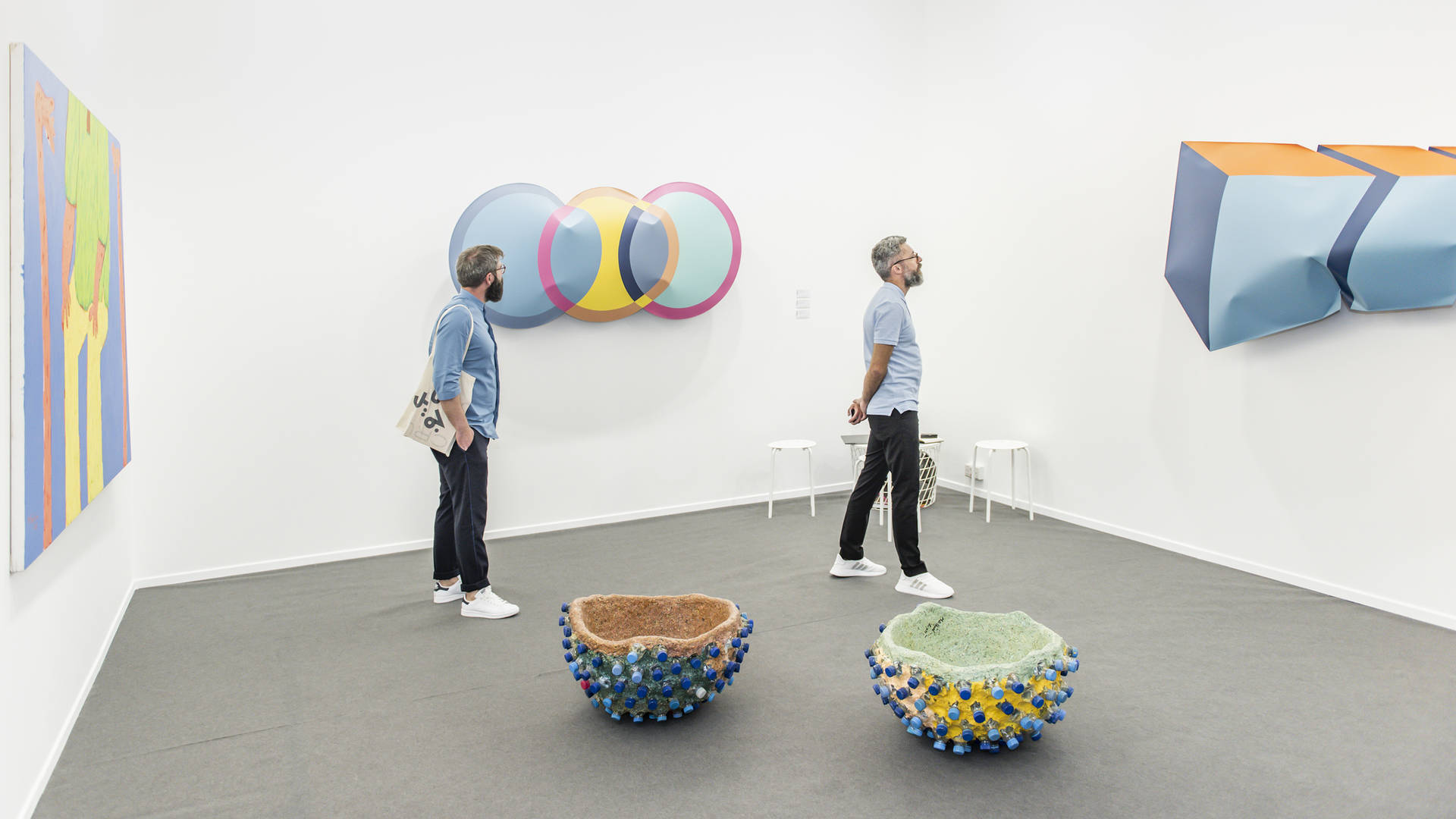 At the heart of Dubai’s contemporary arts scene is Alserkal Avenue in the Al Quoz neighbourhood. Whilst this cool cultural district is home to a cluster of futuristic galleries, conceptual spaces and design boutiques; it’s fundamentally an incubator for homegrown talent. Representing contemporary Middle Eastern artists locally, regionally and internationally, The Third Line gallery is a lynchpin of the scene. What’s more, the stylish space hosts unique programs to generate interest and dialogue in the region. Expect solo and group shows from the likes of Abbas Akhavan and Zineb Sedira. 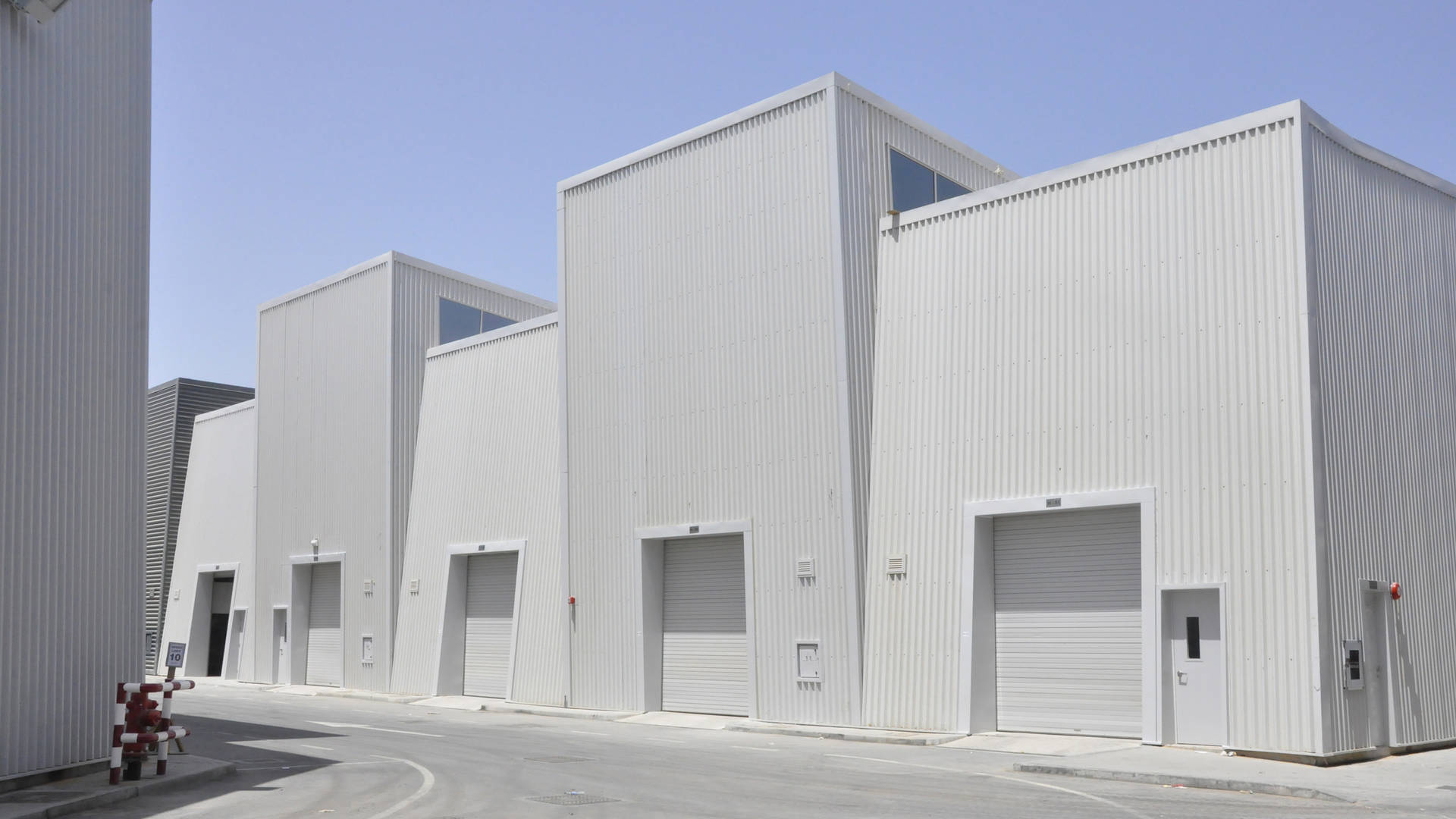 A work of art in itself, Concrete is a collection of warehouses that have been reimagined by OMA to become the Middle East’s leading arts space. A blank canvas for the creative arts, the architectural marvel has showcased innovative exhibitions like Ishara: Signs, Symbols and Shared Languages, a collection of 10 UAE artists who explore the theme of communication via installations, sculpture and visual poetry.

Contemporary Middle Eastern art experiments with traditional motifs and elements like Arabian calligraphy, reinterpreting them with a 21st century feel. One such artist is painter, sculptor and photographer Mattar Bin Lahej, a trailblazer of Dubai’s contemporary arts scene. While you can view his notable works at Mattar Bin Lahej Gallery (which Bin Lahej independently founded) some of his finest works occupy public spaces. The soaring sculpture, Aya, is a wave of undulating steel in the classic Arabic font Thuluth. Multi-disciplinarian Bin Lahej was commissioned to create exquisite pieces for Jumeirah Al Nassem. His distinctive blue horse paintings take pride of place in the reception areas, while a herd of steel camels appear to gallop over a fountain at the front entrance. 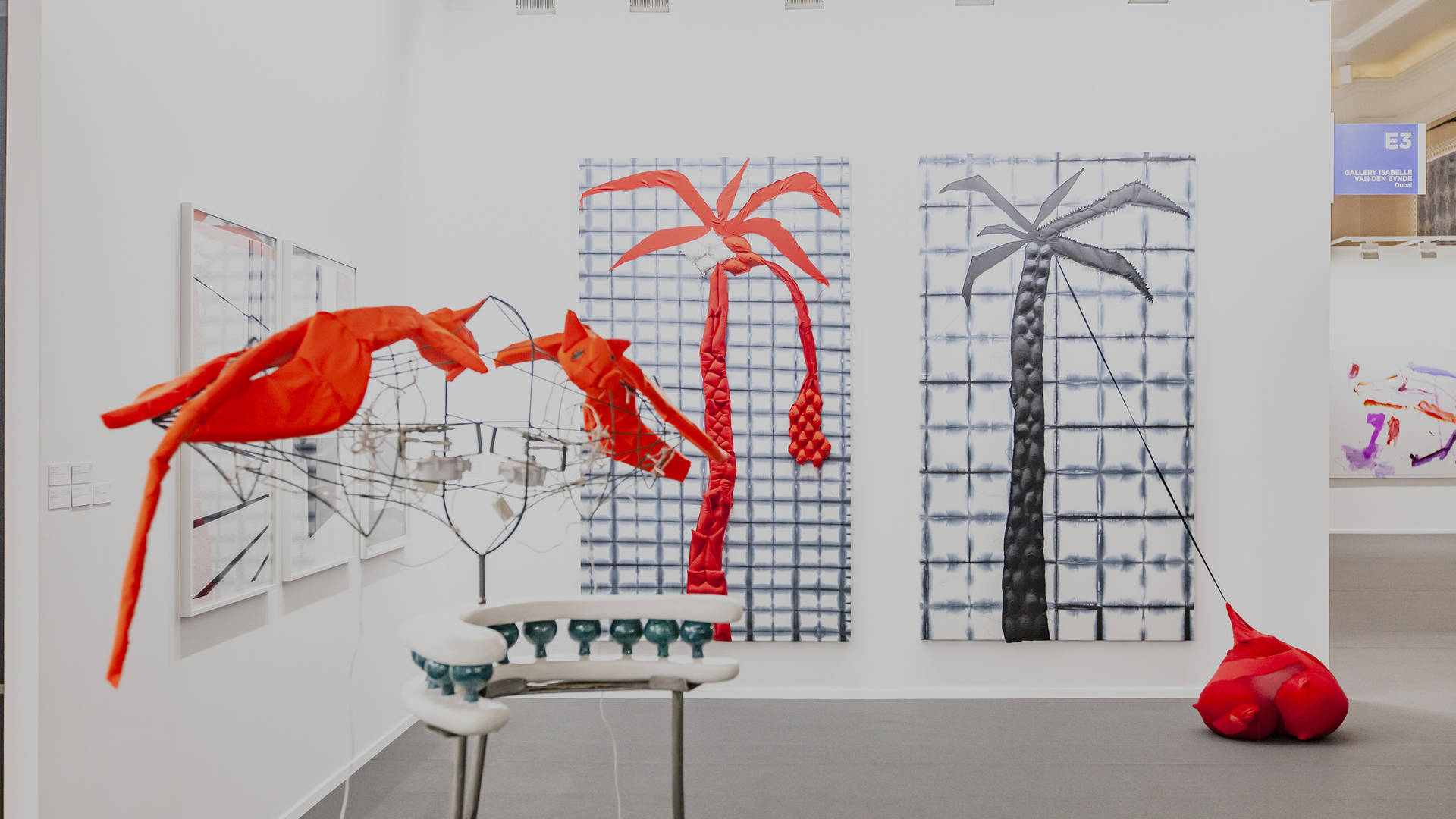 One of the hottest names to watch is Farah Al Qasimi. The UAE-born photographer explores themes of identity though large-scale images, alive with pattern and colour, but with complex layers. At Art Basel in 2019 Al Qasimi presented her first 40-minute feature film Um Al Naar (Mother of Fire). Narrated by a jinn (a spirit of Arabic mythology) the film documents the changes she has seen in the UAE since the federation was united in 1971.

Putting Middle Eastern art front and centre on the world stage, the annual Art Dubai is the region’s most prestigious creative fair. Held each March, Art Dubai’s Contemporary section presents works represented by over 55 galleries from the MENASA region. From radical installations to off-the-wall paintings, spend a day perusing the booths to unearth unique and unexpected pieces. Cultivating conversation around Middle Eastern art, Art Dubai is where to go to discover names of the future and to pick out your next big art investment. 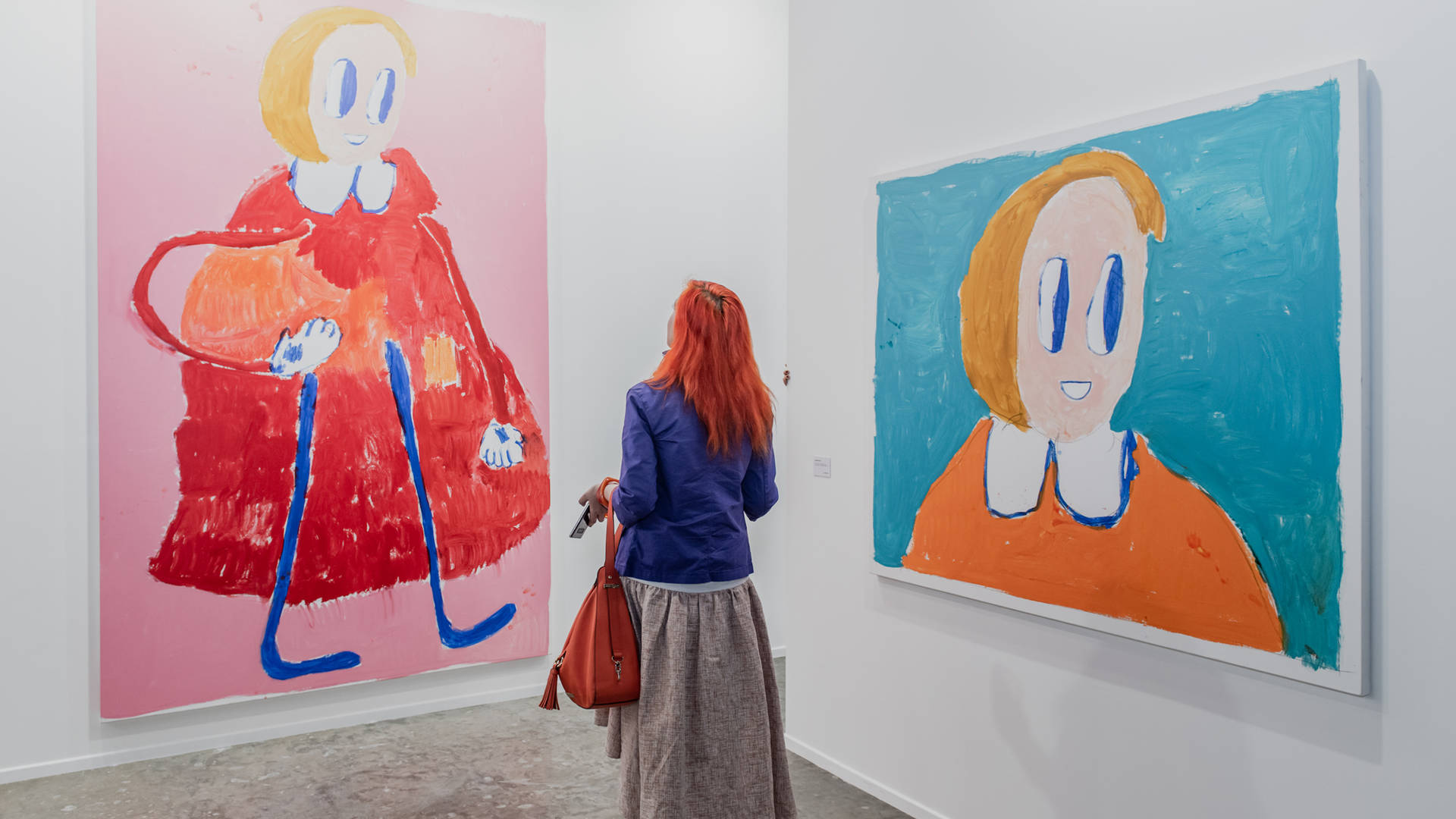