Shipwrecks are home to sheltering parrotfish, while colourful coral reefs teem with life. We reveal the best places to snorkel and dive in Bali.

The shimmering shallow waters and garden of coral at Bali’s Blue Lagoon make it a magnet for snorkelling expeditions. Located in the southeast of the island, and just five minutes by boat from the coastal town of Padangbai, this calm spot invites you to float peacefully in the water while gazing down at cuttlefish and moray eels darting through the coral. The Blue Lagoon’s popularity means that the fish here are quite tame, so don’t be surprised to come eye-to-eye with an angelfish.

Between the Nusa islands of Lembongan and Penida, a small secluded cove of the most brilliant aquamarine water hides an incredible array of wildlife just under the surface. Its name comes from the sheer clarity of the waters – once you’ve plunged into them, keep your eyes peeled for colourful fish as well as sea snakes and the odd turtle. Crystal Bay is famed for being the place to spot the rare Mola Mola sunfish. This peculiar-looking gentle giant makes its appearance in tropical waters between July and September. 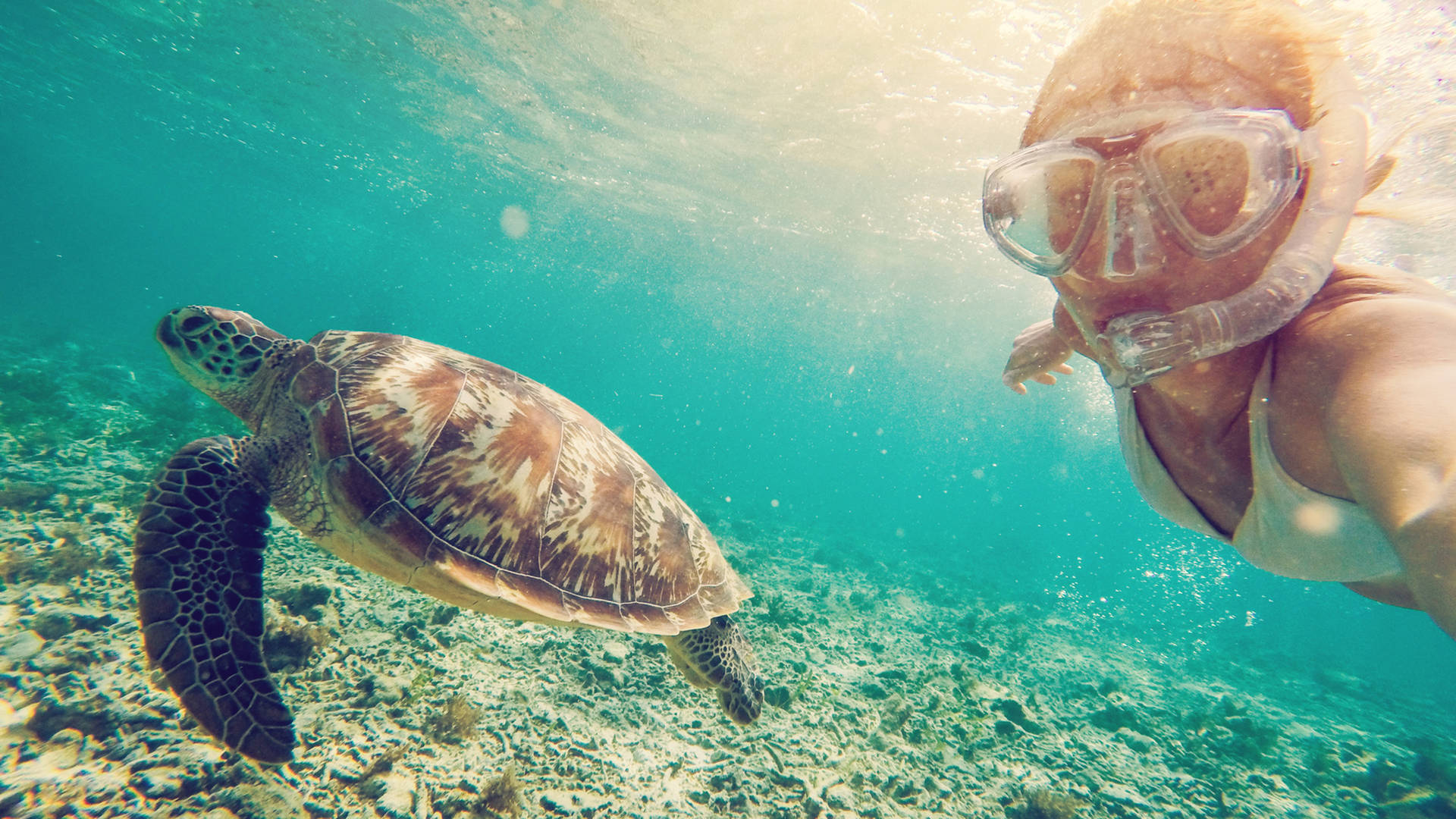 Resting 30 metres below the surface at Tulamben Beach is the rusting wreck of USAT Liberty. For an adventurous snorkeling experience, dive down to the upper part of the ship where marine life thrives. The cargo ship was torpedoed during WW2 and now acts as an artificial coral, where swarms of tropical fish swirl around the deteriorating vessel in a haze of movement. Watch out for parrotfish, damselfish and the occasional stingray. 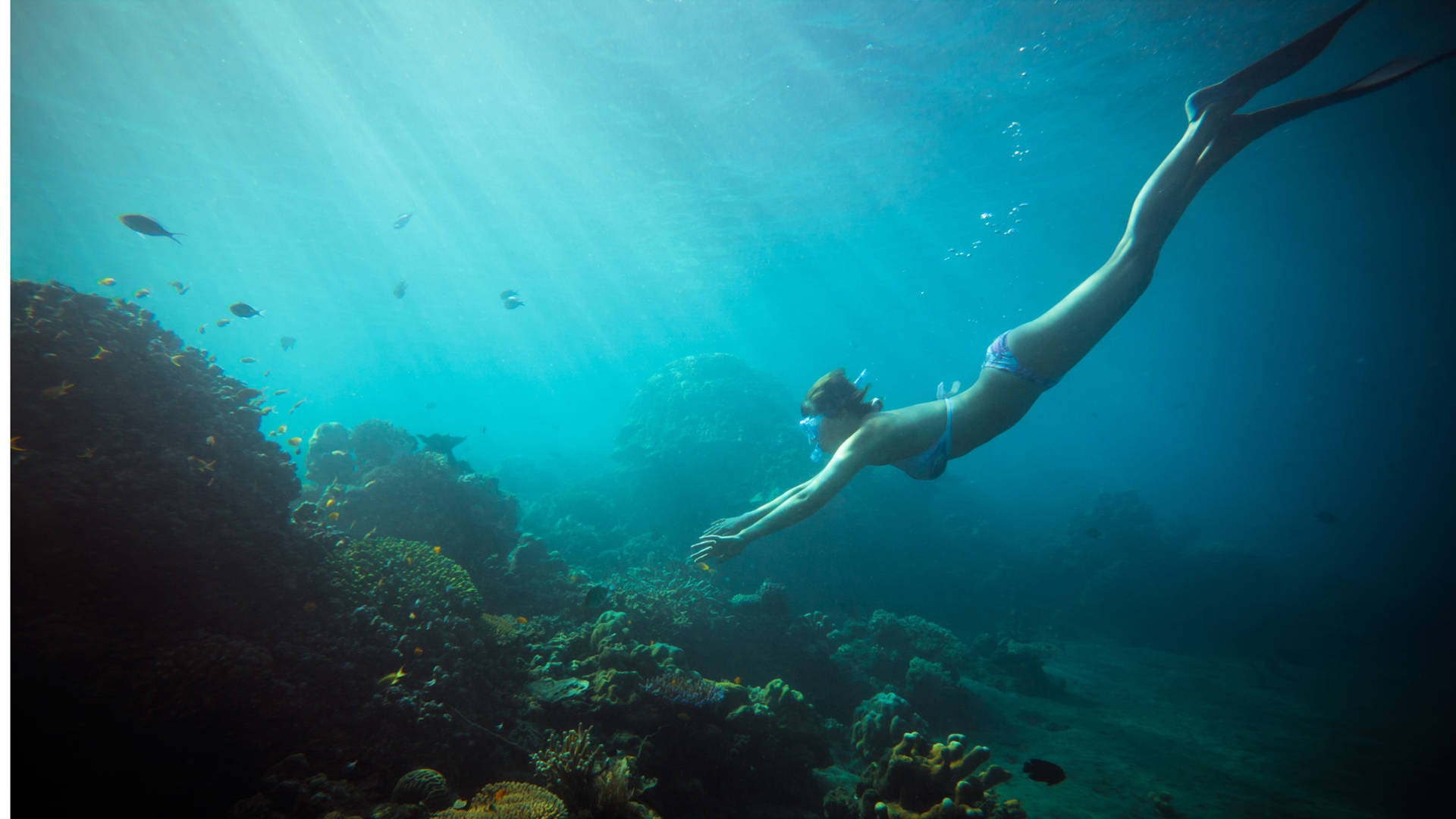 Rays glide through the water at Manta Point, which is a renowned ‘cleaning station’ location. Situated off the south coast of Penida, wade into the mesmerising turquoise waters and watch as these captivating creatures float above the coral as they allow their skin, gills and teeth to be spruced up by an army of efficient little fish. Manta Point a prime place to observe this fascinating ritual. 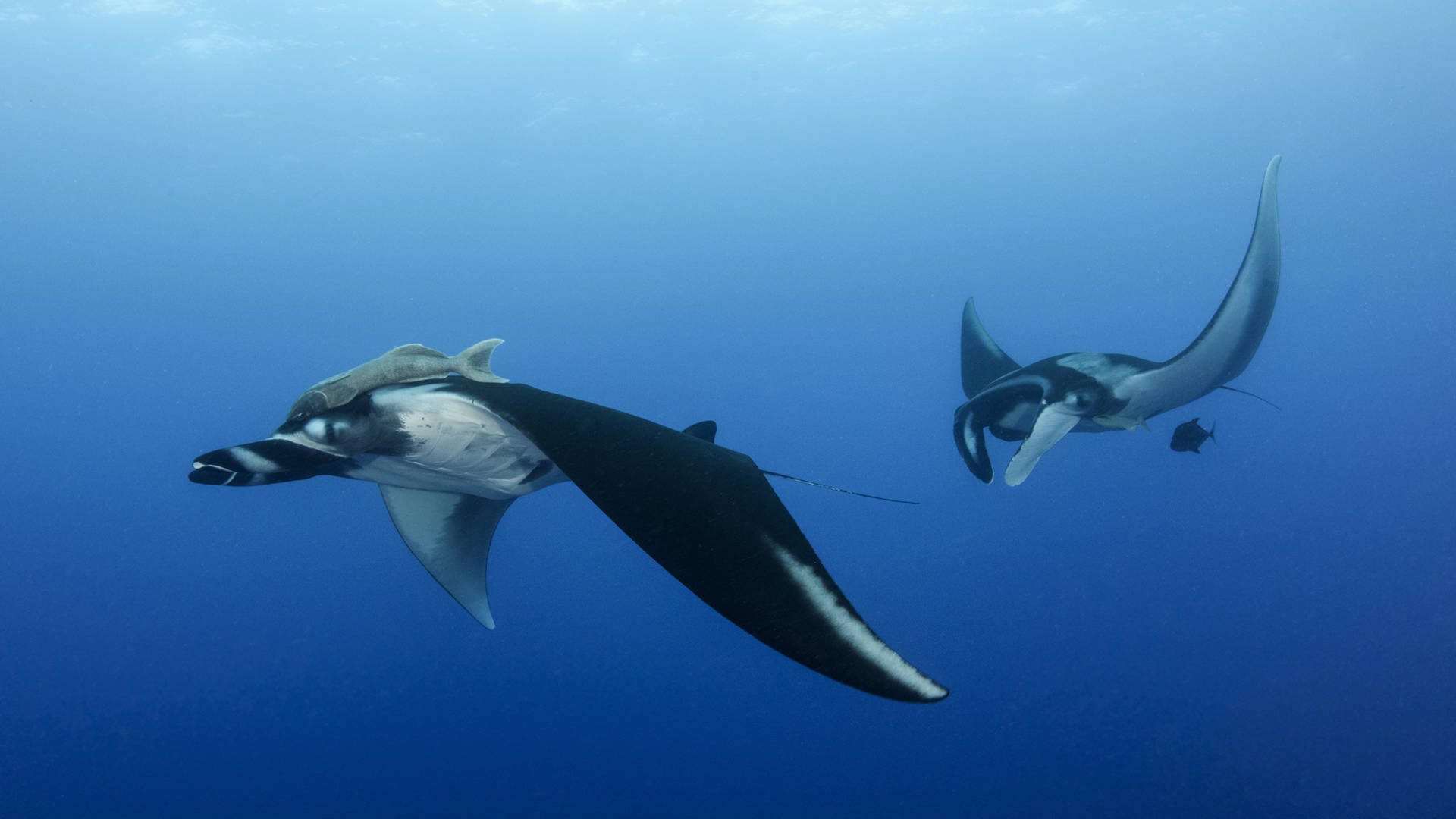 On the northern point of Lembongan, Mangrove Point is like nature’s nursery for baby fish before they make their big leap into the current-swept reefs beyond the island. Taking its name from the protective mangroves that serve as a shelter, this snorkelling spot is one of Bali’s best places to feel like you’re swimming inside an aquarium. Its mild currents let you gently drift through the waters while gazing at fish dancing below you. More than 250 varieties reside here, from angelfish to wrasse. You can reach Mangrove Point by boat as part of a snorkelling tour.

Opening in August 2020, Jumeirah Bali offers a relaxing base from which to go snorkelling. Inspired by a Japanese-Hindu water palace, it’s a serene surf-side spot.