How to make the most of a fleeting visit

Whether you’re here for business or pleasure, the capital of the United Arab Emirates has so much to offer. You certainly won’t be able to fit everything in to 24 hours, so we’ve picked out everything you’ll need to get a taste of this fascinating Emirate. 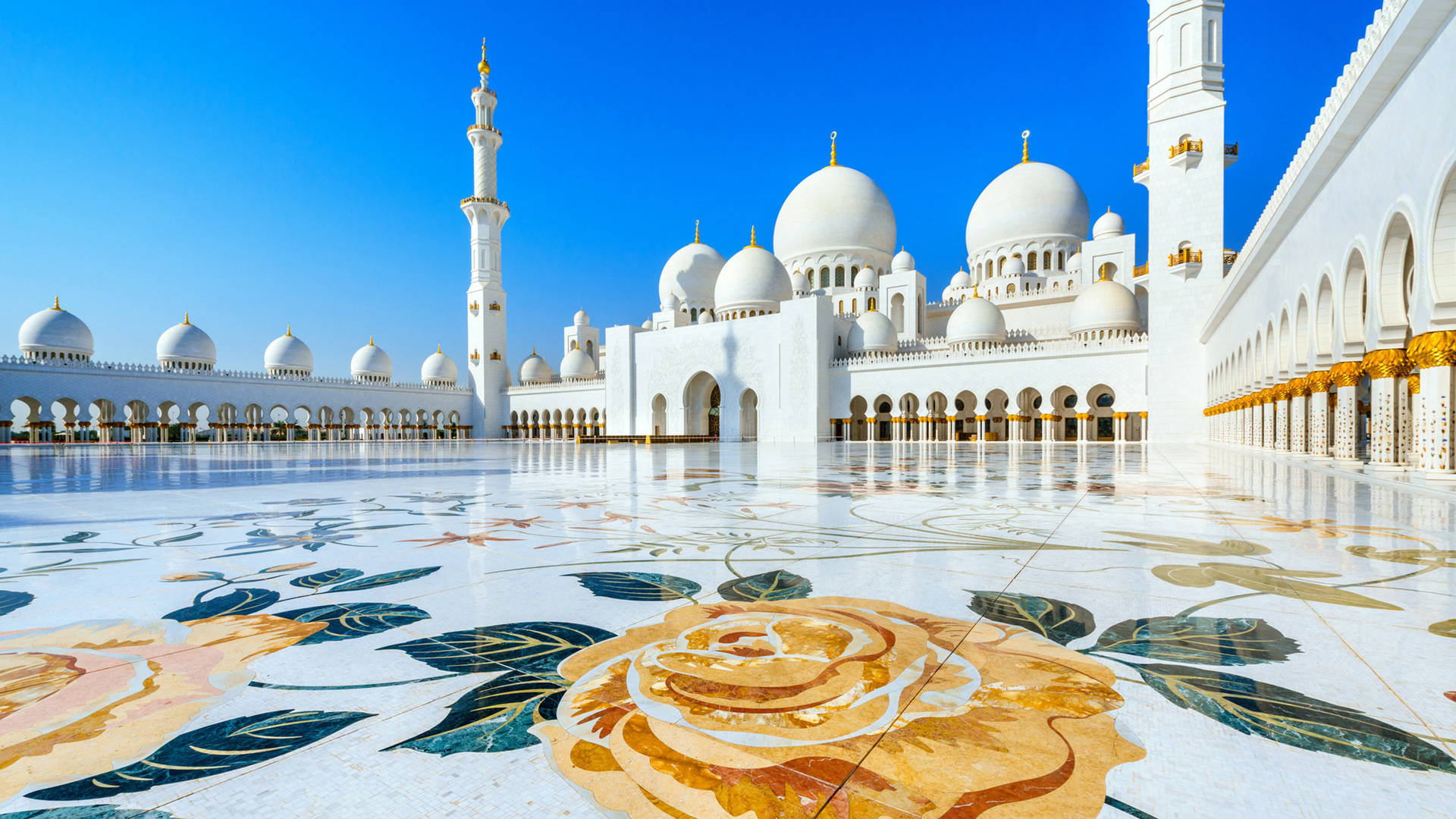 Kick-start your day with a visit to the Sheikh Zayed Grand Mosque, one of the biggest in the world. Built by British, Italian and Emirati architects, its dazzling white marble and balloon-like minarets are elevated further by decadent interiors, vast handmade Persian carpets and glittering chandeliers. Admire its architectural splendour in your own time or take a free Mosque tour. Tours start at 10am, except on Fridays and are led by a local expert who explains the mosque’s aesthetics, history and gives an introduction to Islamic civilisation.

Afterwards, head to The Galleria, a shopping mall on Al Maryah Island, to indulge in some retail therapy. Topped with a vast glass roof, this is Abu Dhabi’s premier spot to find luxury lifestyle brands including Gucci, Miu Miu, Tom Ford and Tiffany & Co. 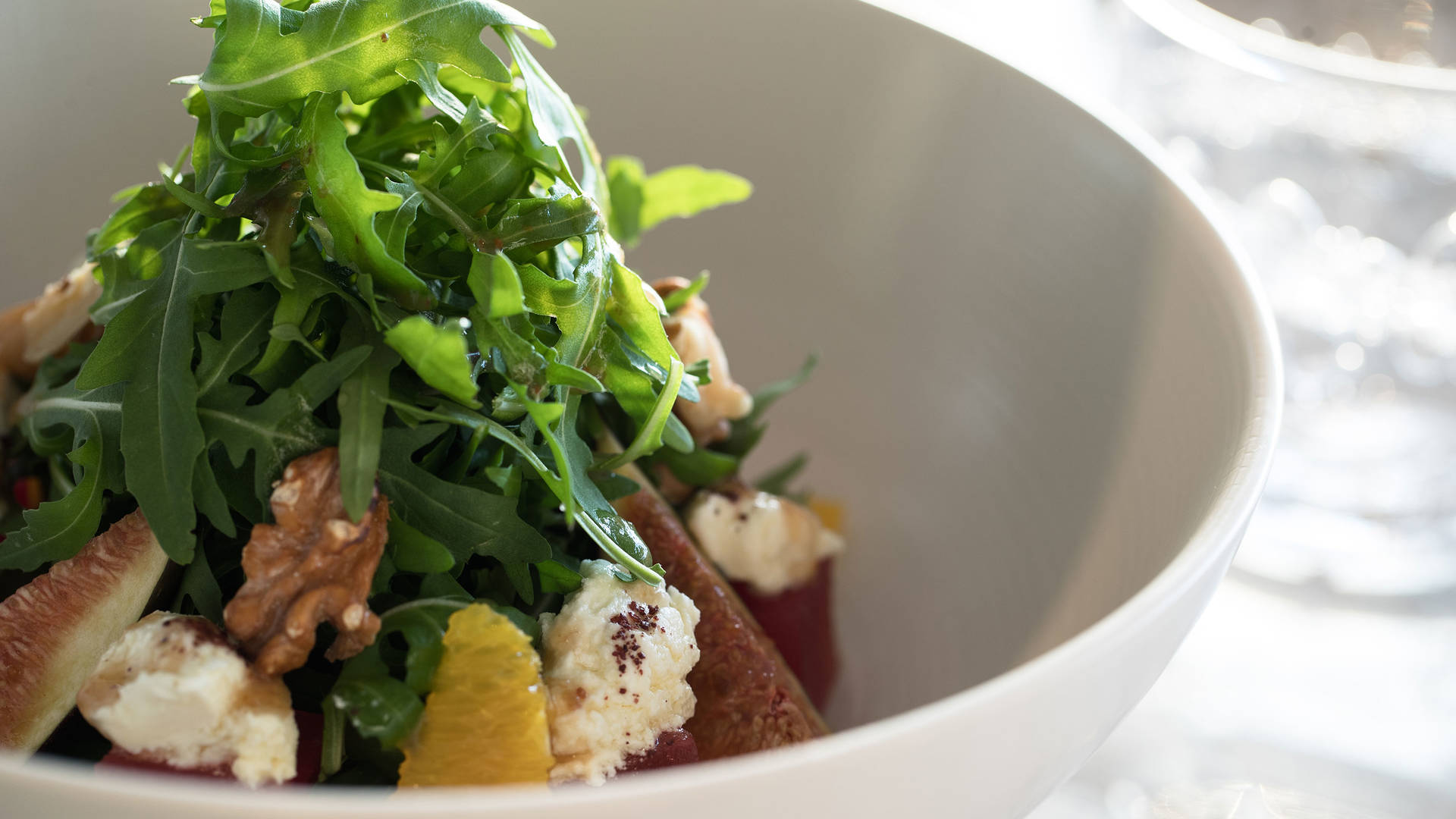 When it’s time to take a break The Galleria also has some excellent international restaurants such as the Latin American-inspired Coya or La Petite Maison, with menus full of fresh Mediterranean flavours. Alternatively, for lunch with a view, head 74 floors up to the Observation Deck at 300 at Jumeirah at Etihad Towers, Abu Dhabi’s highest restaurant. Here you can re-energise with light salads, sandwiches and a selection of Emirati teas. The spectacular 360-degree city panorama is worth the trip alone. 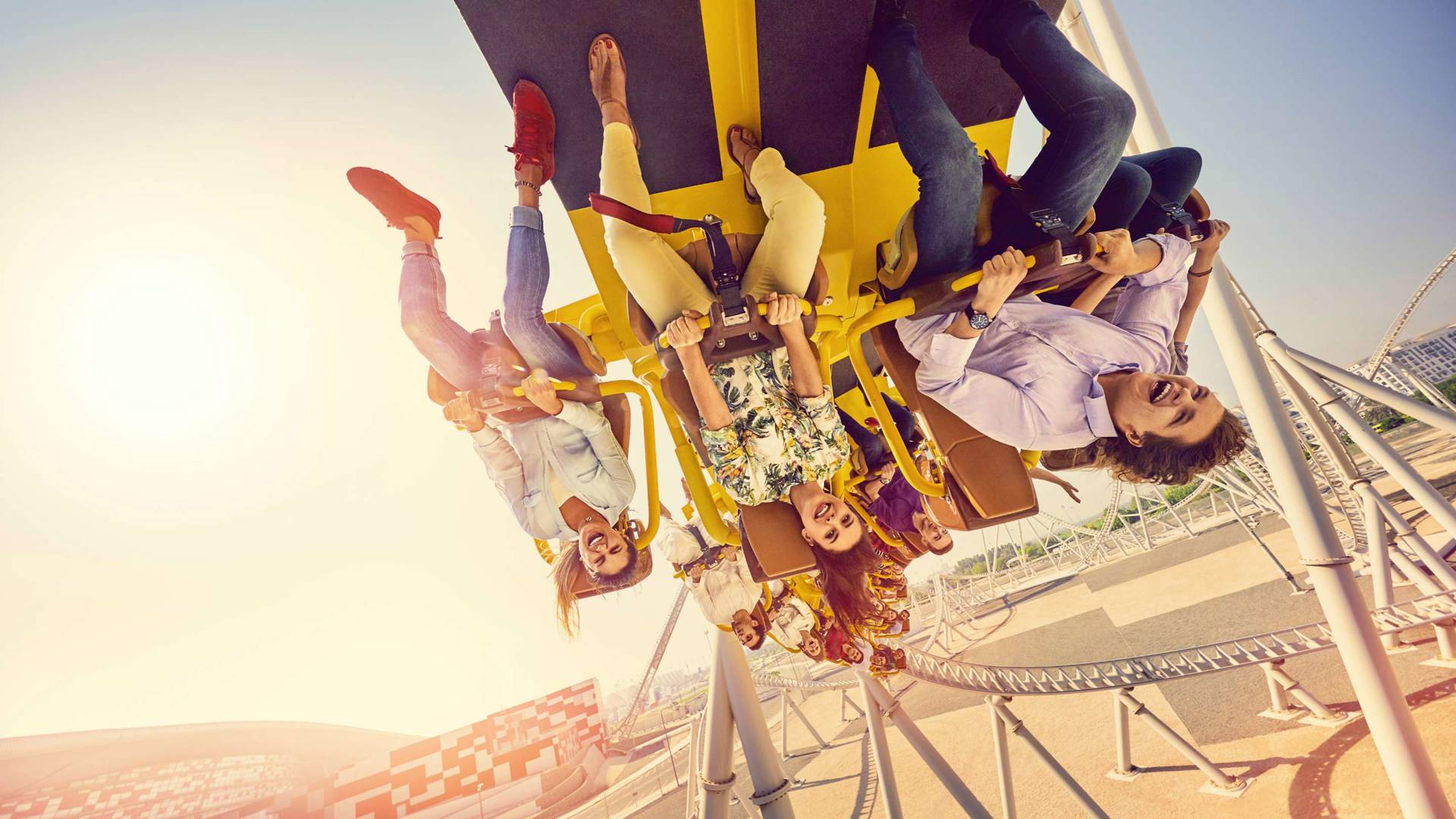 Head to Yas Island, where you’ll find theme parks, beaches and marinas, as well as concerts, sporting events (including the Abu Dhabi Grand Prix) and theatrical productions. Petrolheads should visit Ferrari World, which has the world’s fastest rollercoaster, as well as driving simulators and go-kart tracks. Children can also drive pint-sized cars of their own there. Families will love Warner Bros. World’s immersive live experience, starring film favourites such as The Flintstones, Looney Tunes and the DC Super Heroes. For aquatic adventures, Yas Waterworld offers 40 rides from daredevil experiences such as the white-knuckle Jebel Drop, to gently floating along the Al Raha River. 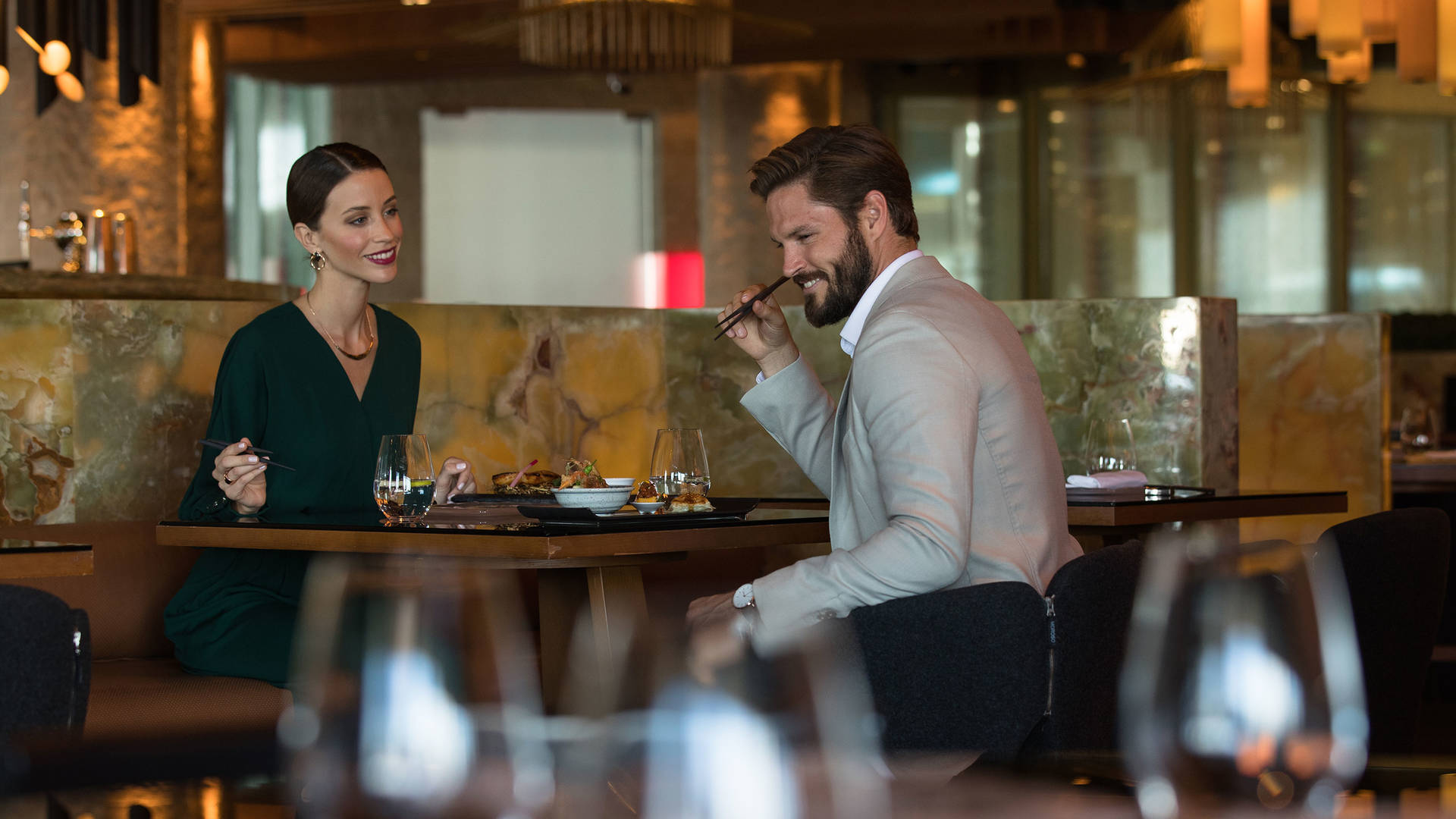 After a busy afternoon on Yas Island, retire to Tori No Su at Jumeirah at Etihad Towers for dinner. This award-winning contemporary Japanese restaurant serves up sushi, exquisitely sliced by kaiseki-trained chef, Ando, as well as succulent meats charred to perfection on the Teppanyaki grill. Settle into a comfortable booth and try to choose between lobster rolls, salmon nigiri and grilled Wagyu sirloin. Failing that, order them all.

Once the sun sets, Abu Dhabi lights up with thousands of twinkling artificial lights, magically reflected by the waterfront. Soak up the atmosphere on a night-time cruise aboard a traditional dhow boat. Departing from Yas Marina, Captain Tony’s Moonlight Dhow Cruise sails gently alongside Al Raha Beach and Samaliyah Island, taking in traditional Emirati villages, mangrove forests and Abu Dhabi’s imposing skyline. Cruises run until 11pm and are an enchanting way to round off a perfect 24 hours in Abu Dhabi.