Shanghai is a contemporary art lover’s dream. Here’s why

Shanghai’s rapid transformation into a contemporary art powerhouse is nothing short of extraordinary. In under a decade the future-thinking city has witnessed an explosion of cutting-edge galleries, a white-hot buyer’s market, and the emergence of a brand new creative district along the West Bund. With an enviable art scene that now rivals London or New York, Shanghai is at the forefront of innovation. From the important artists to watch to world-class art fairs and edgy museums, here is everything you need to know about contemporary art in Shanghai. 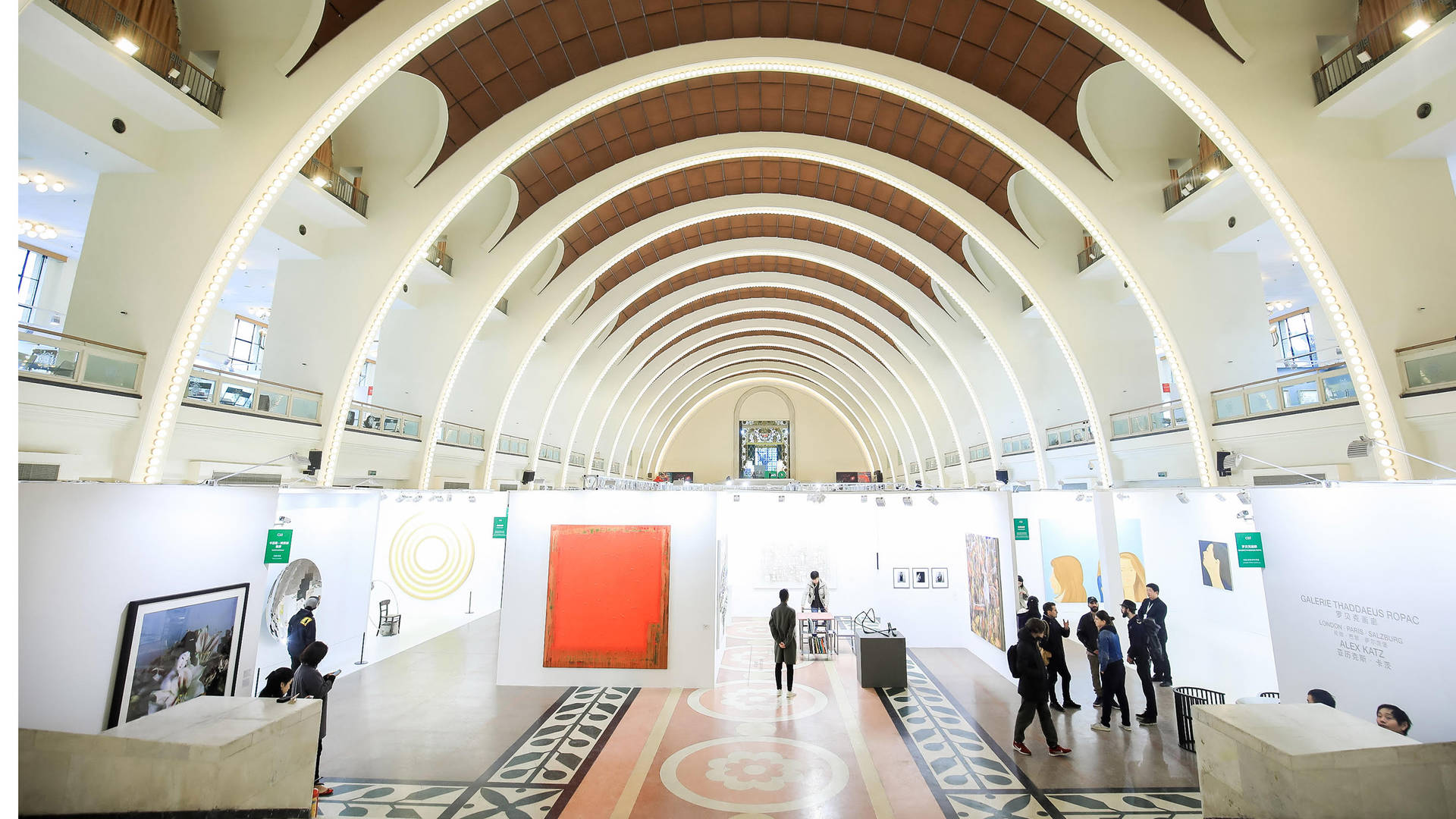 Once an industrial wasteland scattered with abandoned factories and aircraft hangers Shanghai’s West Bund, on the Huangpu River, is now the city’s hottest cultural corridor. Former derelict spaces have been given a new lease of life as hip galleries and arts hubs make it the epicentre of Shanghai’s art scene. As its name suggests, the Power Station of Art occupies a former power station and is China’s first state-run contemporary art museum. Expect large-scale exhibitions from international big hitters like Andy Warhol and Yves Klein. 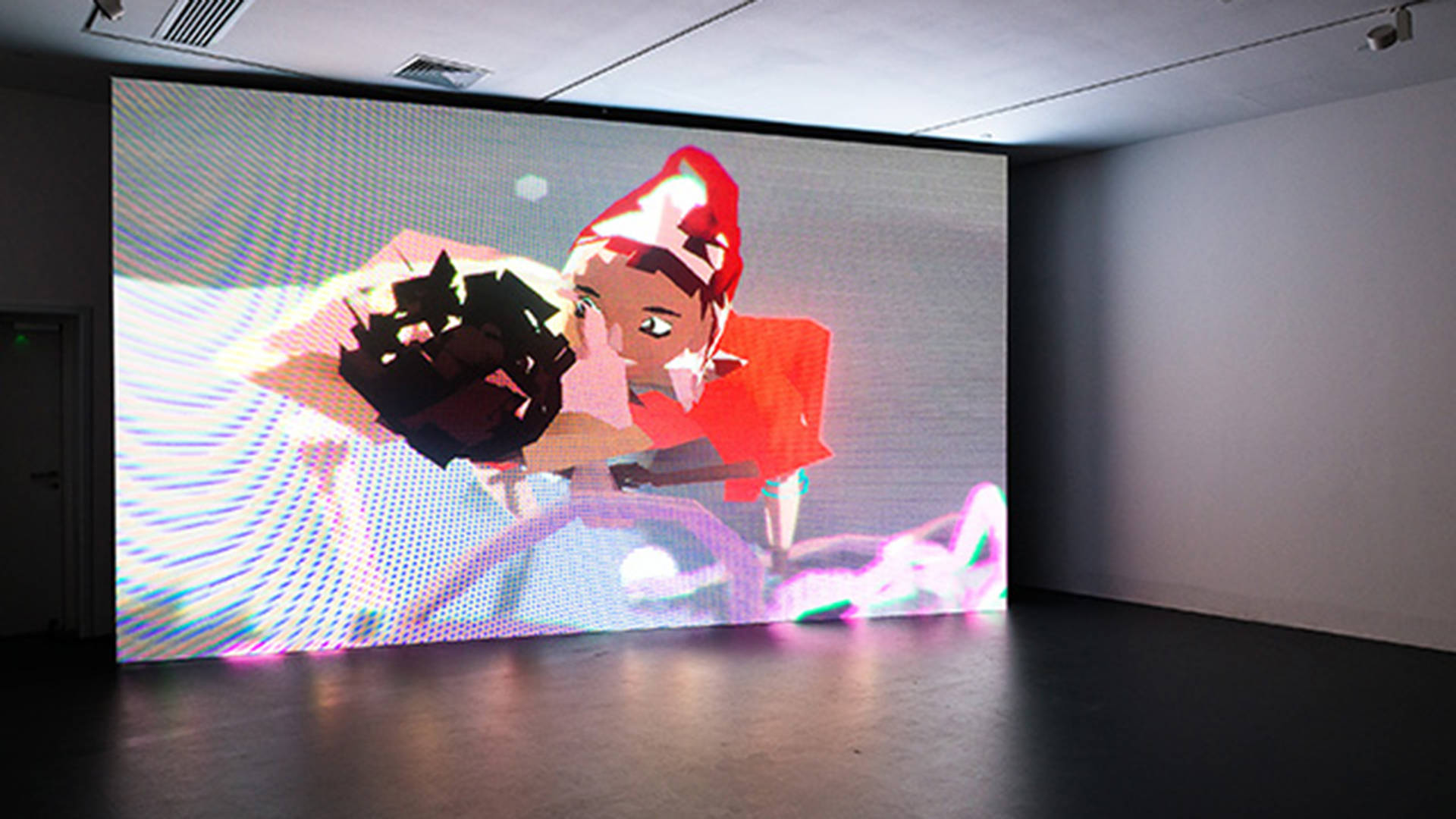 One of China’s most important contemporary artists, videographer Yang Fudong works out of Shanghai. His short films, in the style of everything from Film Noir to Chinese painting, have been exhibited the world over in prestigious galleries including the TATE, Guggenheim and Shanghai’s Long Museum. Often using his body as his canvas or inspiration, performance artist and painter, Zhang Huan’s work is personal and politicised. Tackling themes from cultural erasure to famine, Huan is one of the most provocative contemporary artists working today. 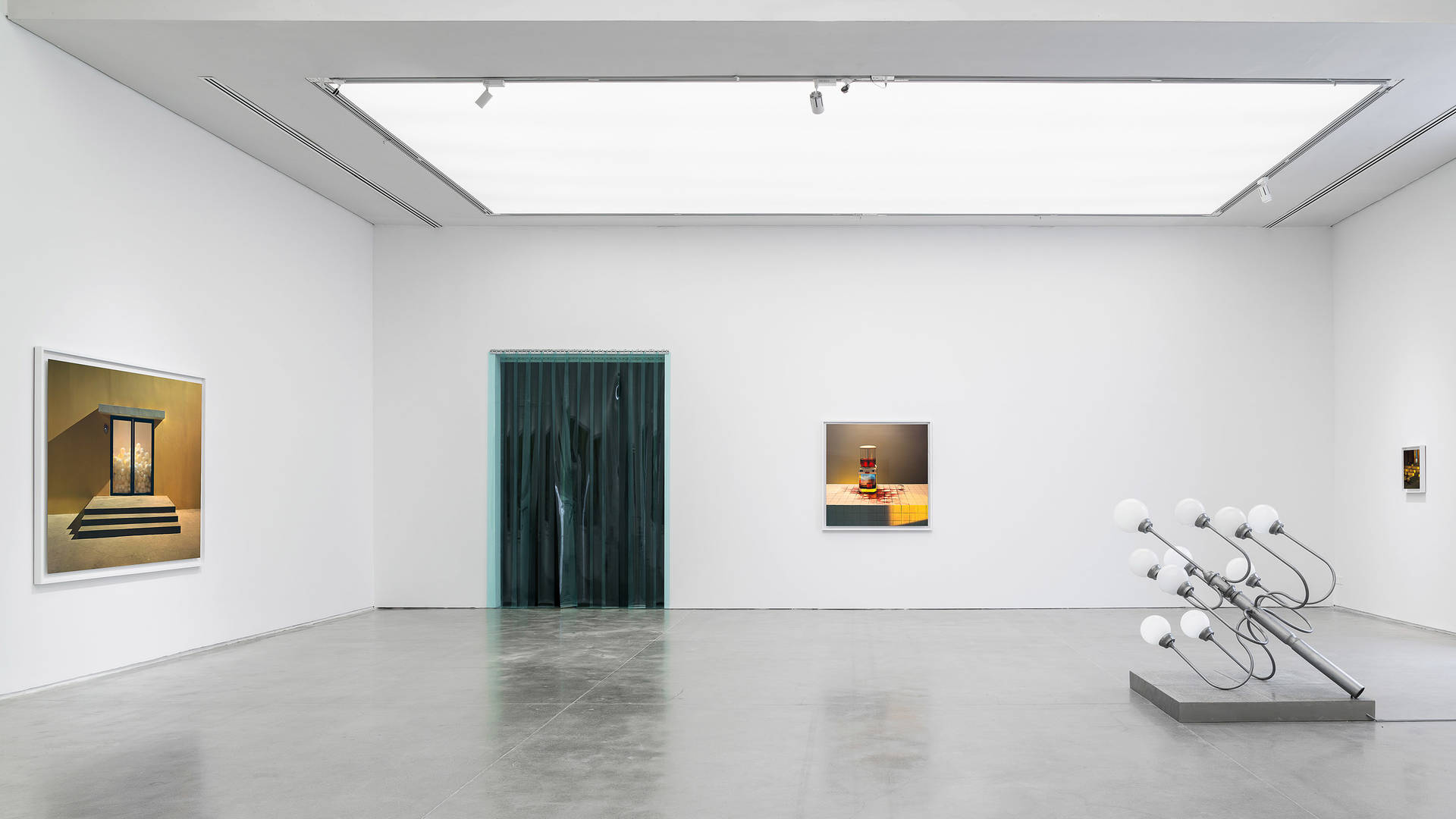 Every two years the ultra-influential Shanghai Biennale draws collectors and curators from across the world. Drawn in by installations, digital media works and sculptures that range from the outrageously frivolous to ferociously political, the prestigious fair is the pinnacle of Asia’s creative scene. Held in the Power Station of Art, Shanghai Biennale presents the works of almost 100 global contemporary artists. Instagram-worthy moments are everywhere you turn.

While it may be on a smaller scale than Shanghai Biennale, ART021 is by no means less significant. A young festival founded in 2013, ART021 introduces China’s homebred artists to the international scene, giving a platform to local upcoming talent like Wang Xin and Beijing-based painter Peng Wei. Testament to its international allure, ART021 attracts major global galleries, such as Pace and Gagosian, making it an unmissable opportunity to snatch up the next big thing.

Discover the best of contemporary art in Shanghai when you stay at Jumeirah Himalayas Hotel.