NanjingKnow before you go: a Nanjing guide

The birthplace of the Ming dynasty is packed with history, beautiful parks and delicious cuisine

The capital of China’s Jiangsu province, Nanjing is home to immaculately preserved imperial sites, leafy boulevards and traditional gardens. With a compelling heritage, it’s a city that begs to be explored. Our essential guide should give you everything you need to know before you go.

One of the four great ancient capitals of China alongside Beijing, Xi’an and Luoyang, Nanjing was the home to 10 historic Chinese dynasties, including the legendary Ming dynasty. Unsurprisingly, the city is a major centre of culture and home to architectural treasures that include the Presidential Palace and Sun Yat-sen Mausoleum.

With its hot summers and not-too-chilly winters it is a great destination to visit year round. In spring, temperatures average at 17°C before peaking at 34°C in summer, but autumn is arguably the best time to go as temperatures dip and fragrant osmanthus come into bloom. Winter averages at 2°C and you can expect a dusting of snow in January.

While Nanjing may lack the sky-piercing skyscrapers of Shanghai and Beijing, it makes up for it with a wonderful spread of verdant spaces and historical heritage.

Start at Zhongshan Mountain National Park (Purple Mountain) which houses many of the city’s most important sights. Pay your respects at the Sun Yat-sen Mausoleum, the resting place of the father of modern China, and then at Xiaoling Tomb, belonging to the founder of the Ming dynasty.

Explore Old Nanjing with a tour beginning at Zhonghua Gate. Here, you’ll find the site of the oldest and best-preserved city wall in China, the Ming City Wall. Alternatively, allow the Yangtze River to be your guide to Nanjing and follow its route through the centre of the city. 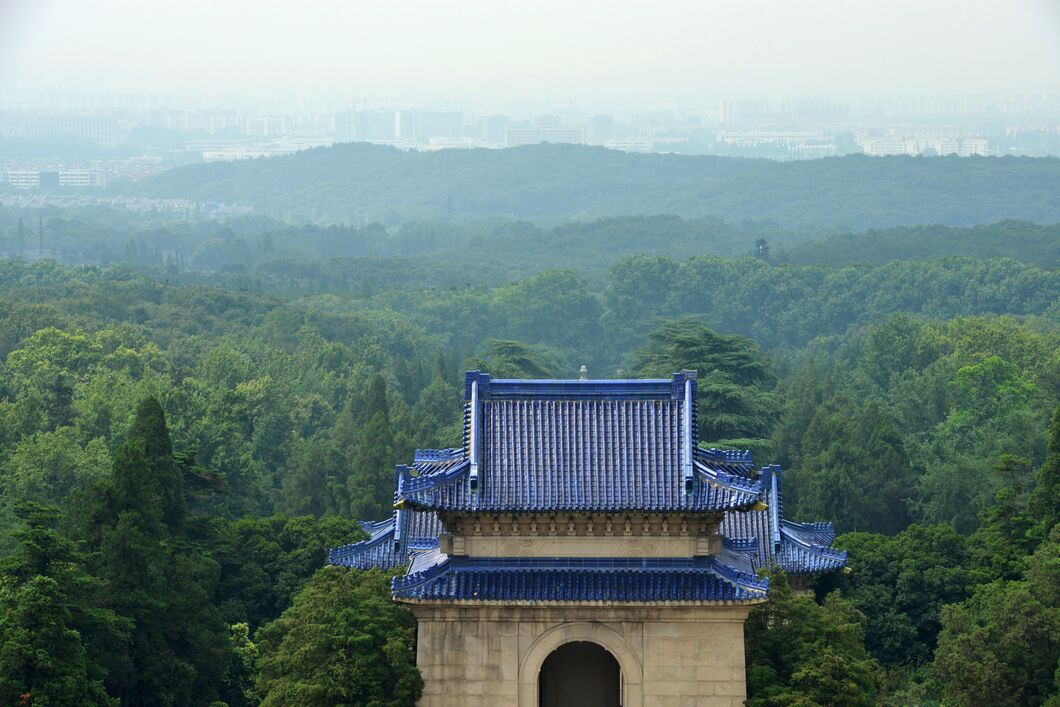 For a spot of retail therapy, Xinjiekou is lined with designer boutiques such as Coach, Louis Vuitton and Dior. Shop the new season’s looks at the glossy shopping malls clustered around the intersection of Zhongshan Road and Hanzhong Road.

The local cuisine is known as jinling and originated during the Qin dynasty. Seek out classic jinling dishes such as squirrel fish, deep-fried and flavoured with sweet and sour sauce, or Nanjing salted duck, boiled and seasoned with aromatic spices. 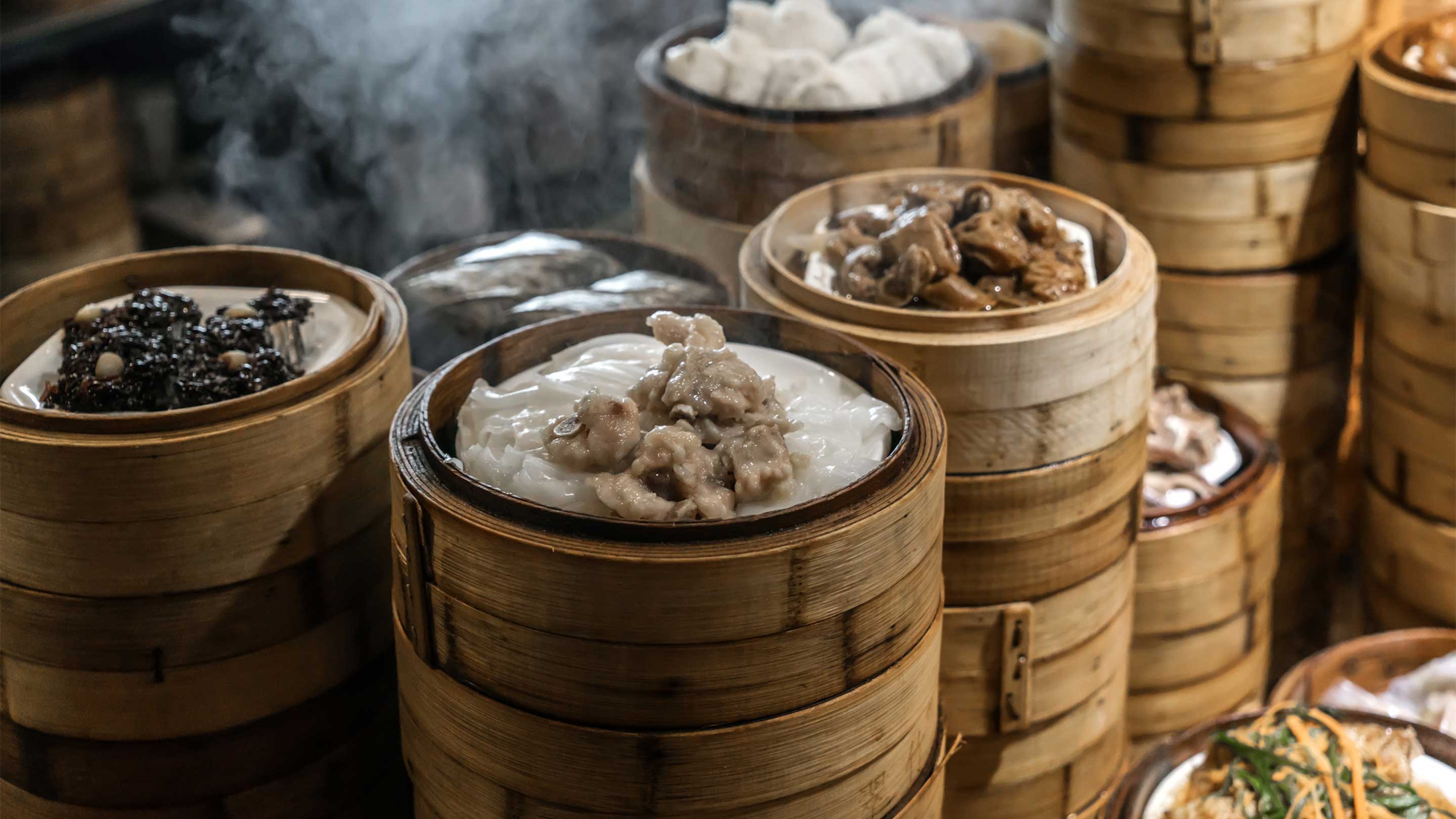 Discover Jumeirah Nanjing located on the banks of the Yangtze River.