Art & DesignFive historical sights you must visit in Nanjing

Nanjing is filled with amazing historical highlights. Here’s what you should see

TRAVEL GUIDE
24 hours in Nanjing
China
A guide to Nanjing's Purple Mountain
Nanjing
Five great family-friendly things to do in Nanjing
Nanjing
Know before you go: a Nanjing guide
WANDERLUST
On the waterfront: Nanjing from the Qinhuai River
CHINA
Inside Nanjing’s traditional teahouses
China
The five best family-friendly things to do in Nanjing
Unlike many of China’s ultra-modern metropolises, Nanjing is a city whose ancient past is still indelibly inked into its present. Once the capital of several Chinese dynasties, the historic city is filled with edifices of its imperial past: extraordinary mausoleums hide away on the mysterious Purple Mountain, temples dedicated to eminent emperors and thinkers rise gracefully into the sky, and strong, impenetrable walls still protect the city after 600 years. For those with little time on their hands, this is the best way to explore centuries of captivating Chinese culture by visiting these five incredible historical sites in Nanjing.

Erected in honour of the legendary philosopher and politician, Confucius, the temple (Fuzimiao) presides regally over the banks of the Quinhuai River. Originally built in 1034, it has been destroyed many times throughout the centuries, with its current incarnation being completed in 1984.

Today, the Confucius Temple is at the heart of Nanjing life. Formerly study rooms for Confucian scholars, the vast complex of elegant, pagoda-style buildings now houses boutiques selling local handicrafts and little cafes. Ornately adorned with jade and gold panels, the temple’s main building contains a large statue of Confucius. To immerse yourself in local Nanjing living, pay a visit at night when a lively street market takes place. Lit with the glow of a thousand illuminations, the temple itself shimmers gold and red after dark. 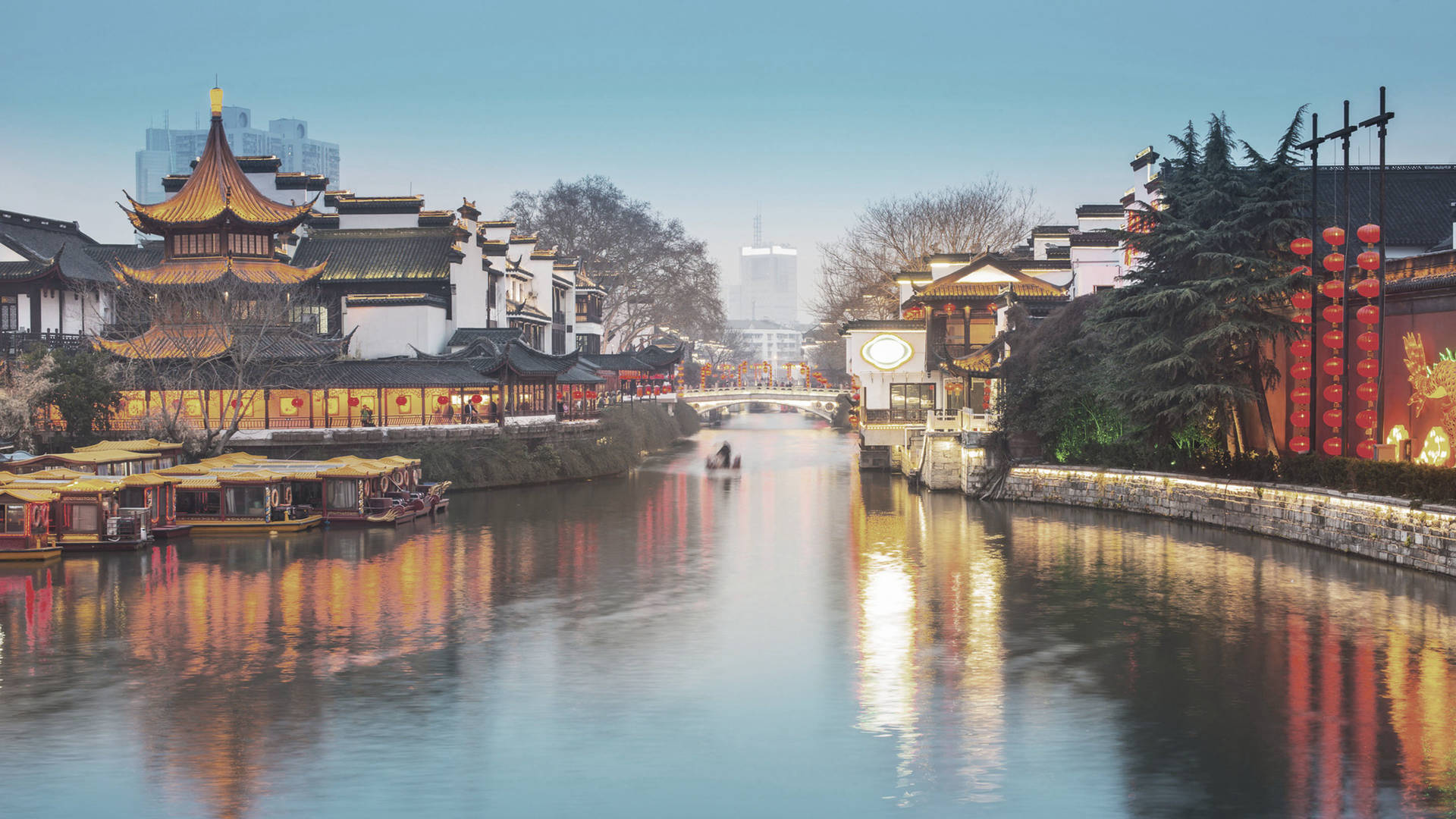 Disappearing high into the clouds above Nanjing’s old town, Purple Mountain stands majestically over the city. Carpeted in rich forests intersected by hiking trails and cycle paths, Purple Mountain’s most fascinating highlights are the many ancient sites hiding amid its slopes. At the foot of its second peak is the Sun Yat-sen Mausoleum, final resting place of the father of modern China. Something of a pilgrimage destination for the Chinese, over 300 steps lead the way to a vast granite crypt housing Sun Yat-sen’s coffin. It’s well worth the pulse-quickening walk, not least for the breath-taking view of the blanket of trees beneath that stretch out towards Nanjing city. 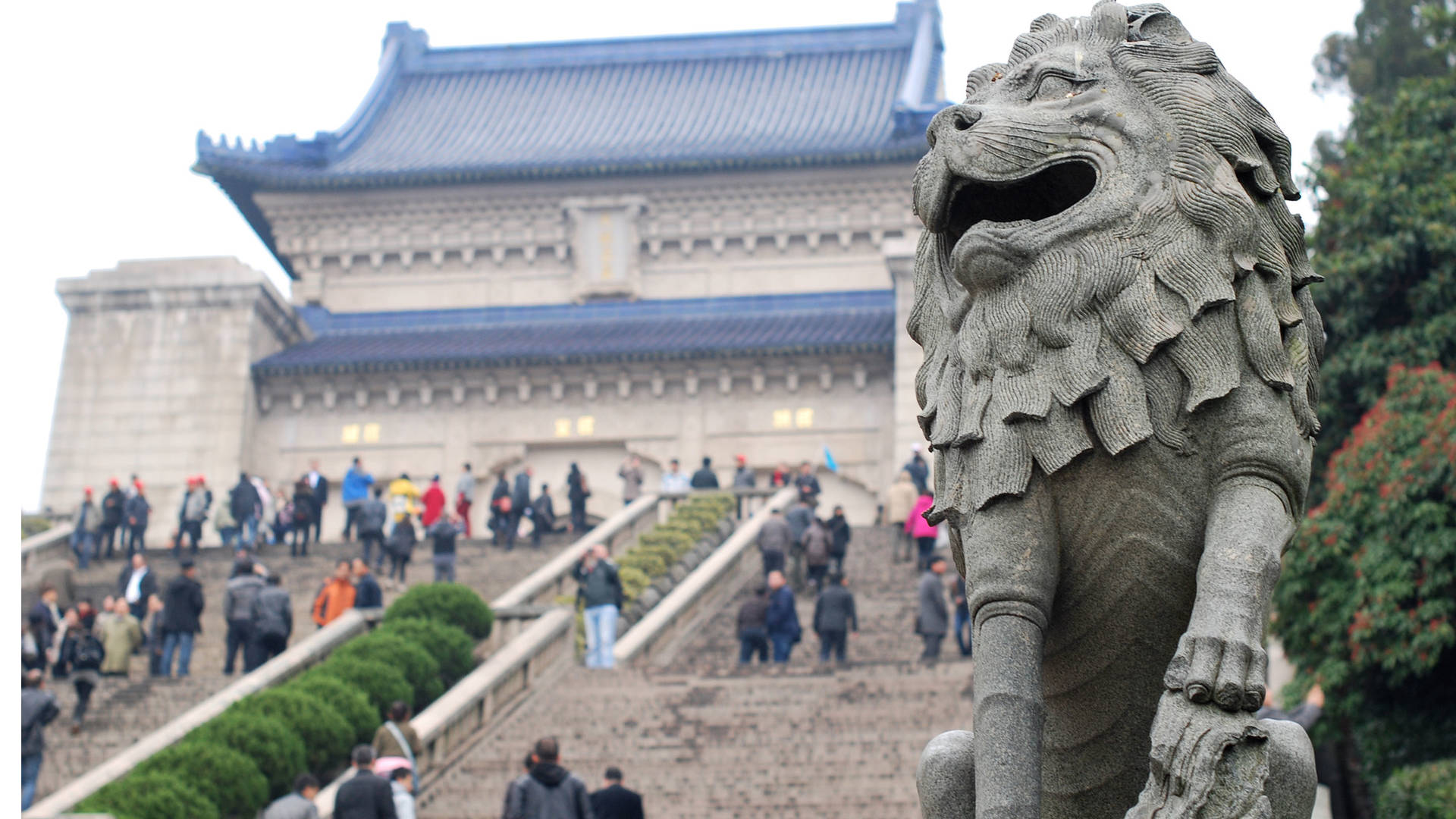 Ornamented with tumbling rockeries, tranquil green pools and beautiful pavilions, Zhanyuan Garden is an immaculately preserved oasis, dating back to the Ming Dynasty. The 600-year old garden was an imperial gift from founder of the Ming Dynasty, Emperor Zhu Yuanzhang to his minister, Xuda. The Qing Emperor Qianlong stayed here during his visit and gave it its name, 'Zhanyuan'. With weeping willows cascading into lily pad-covered ponds, it’s a botanical wonder. Aside from Zhanyuan Garden’s beauty, the grounds are a fascinating repository of Nanjing history, the eastern part of the garden is home to Taiping Heavenly Kingdom Museum, where you can explore ancient cultural relics like maps, weapons and uniforms.

The final resting place of the Hongwu Emperor Zhu Yuanzhang, and founder of the Ming dynasty who died in 1398, sits on the southern slopes of Purple Mountain. A sprawling complex, shrouded by the forest foliage, it’s one of the largest imperial tombs in China. The mausoleum’s grand approach is named the Sacred Way and is flanked by pairs of 24 giant stone animals, from elephants and lions to dragons and camels. This 1,800 metre Sacred Way leads you to the main mausoleum itself; an intricately decorated red blue and gold pagoda building. Within, the coffin chamber of Emperor Zhu Yuanzhang and his Queen Ma lie at rest. Ming Xiaoling Mausoleum is at its most beautiful in the autumn, when the forest leaves turn from green through ochre and russet to brown. 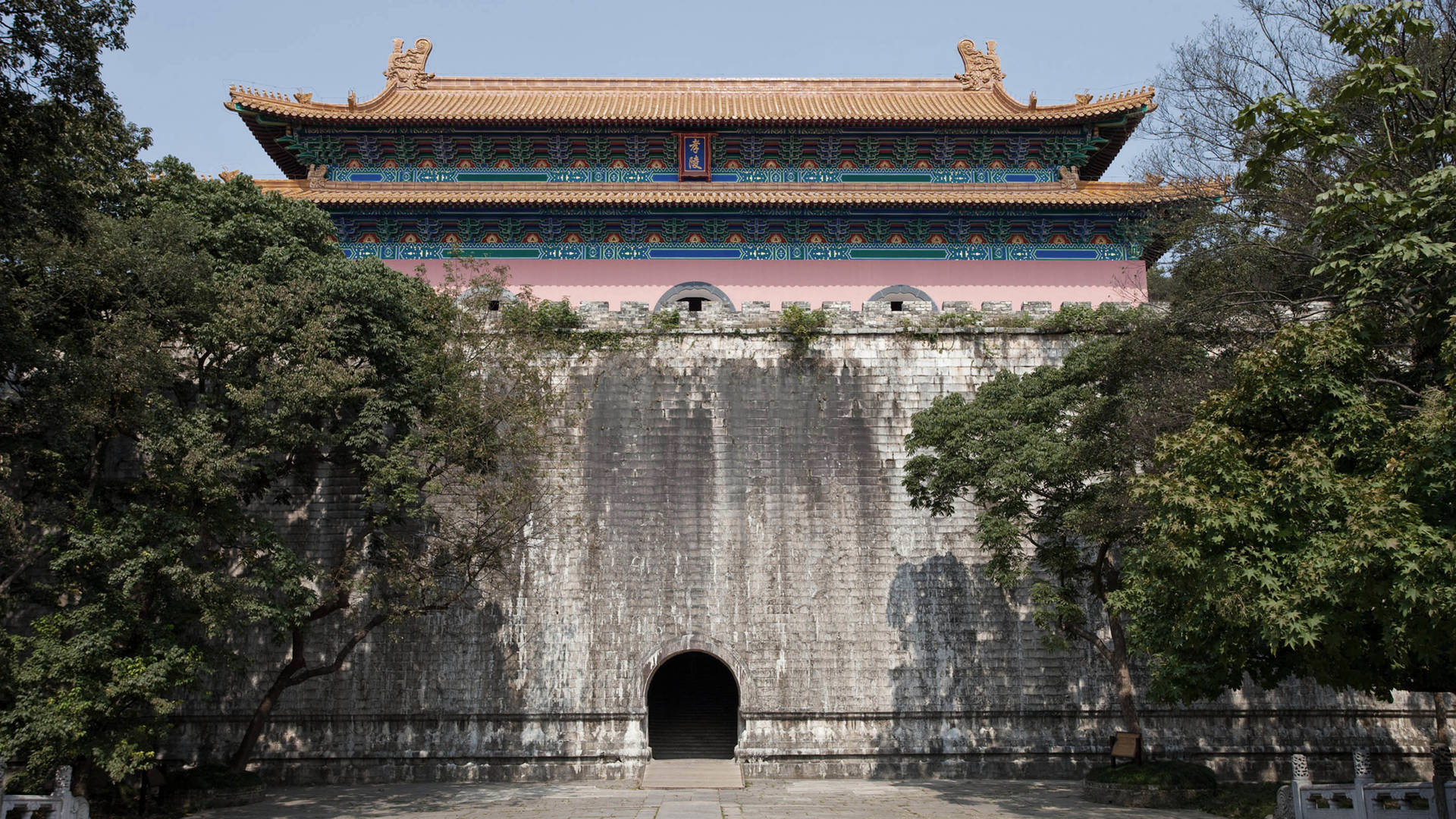 After Emperor Zhu Yuanzhang founded the Ming Dynasty 600 years ago, he needed to keep out invaders and this meant one thing; reinforcing Nanjing with a strong defences. Built with over 300 million bricks, Ming City Wall is a four-layered fortress comprising of the Outer City, Inner City, Imperial City and Palace City. Astonishingly, each brick is inscribed with its maker’s name and origin. Testament to its strength, two thirds of the Ming City Wall still stand today and walking it rewards you with the most scenic of views of Nanjing. Begin at the imposing entrance, Zhonghua Gate - a vast fortress of 27 vaults - and meander your way along the stonework marvel. 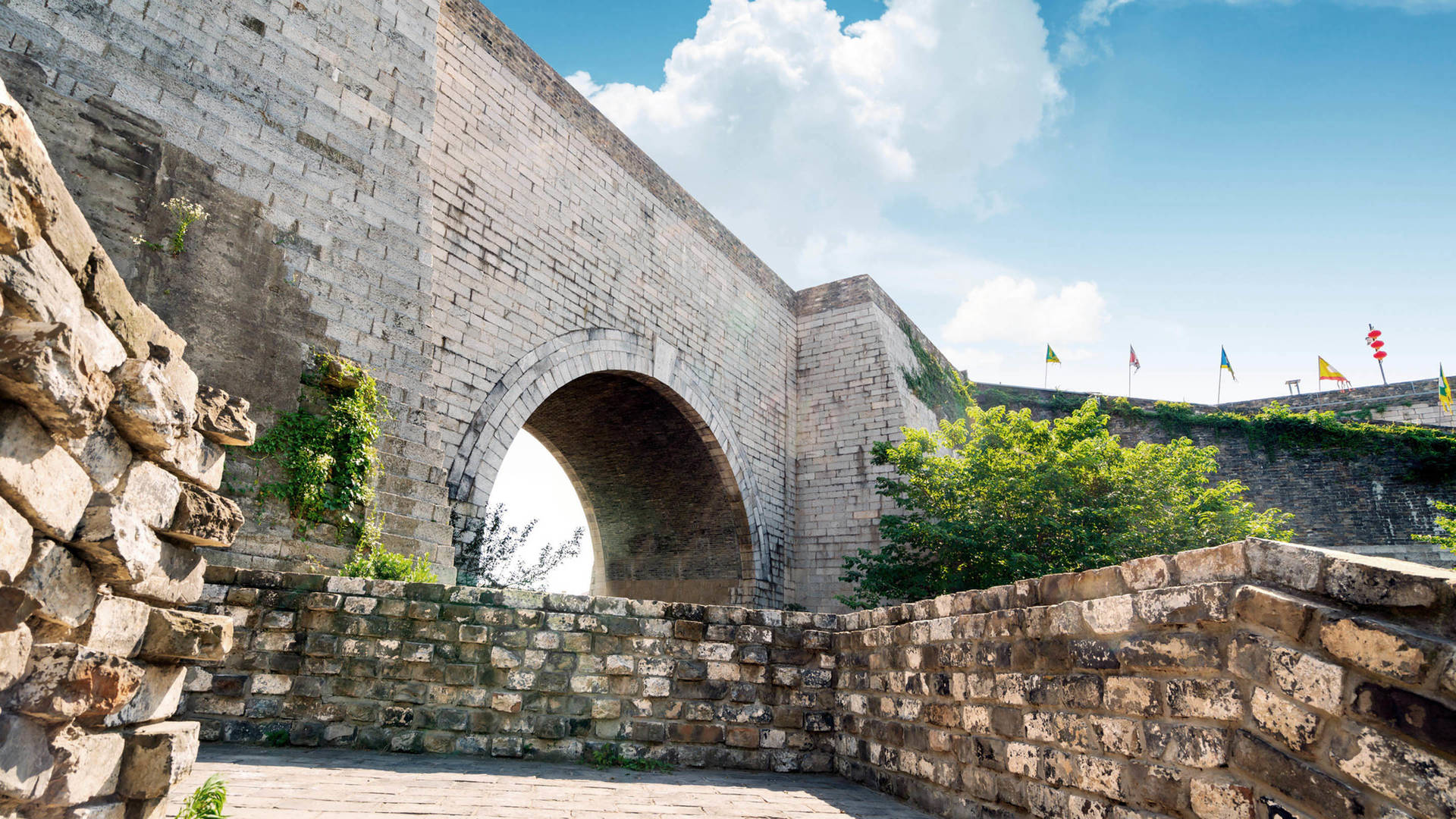 Located in the heart of Nanjing, Jumeirah Nanjing is perfectly positioned to explore the city’s ancient sites.