A lost ancient city in the heart of a modern one, Nanjing’s Stone City is a land that time forgot

China
A guide to Nanjing's Purple Mountain
TRAVEL GUIDE
24 hours in Nanjing
Nanjing
Know before you go: a Nanjing guide
WANDERLUST
On the waterfront: Nanjing from the Qinhuai River

Amid the frenetic energy of present-day Nanjing, an ancient settlement rises from the centre of the city, serving as a reminder of its former might and power. Known as the Stone City (Shitou Cheng), the once fortified town on Qingliang Mountain has been reclaimed by nature, with verdant vegetation covering the gargantuan wall of bricks that have eroded over the centuries. Its ruins tell the story of past dynasties, a place that has inspired scholars and poets. Join us on an adventure into the heritage of Nanjing’s secret past. 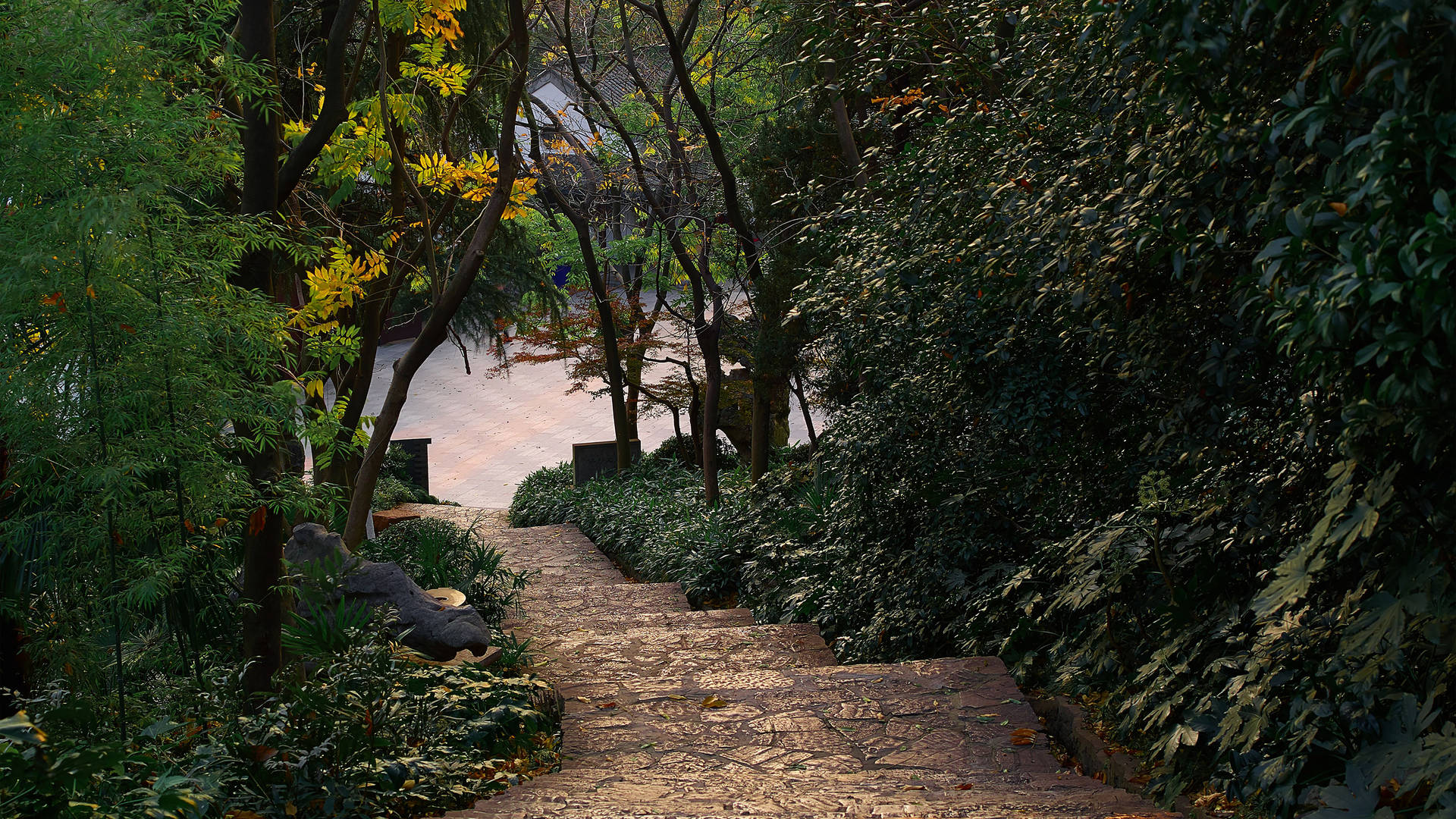 In the heart of Nanjing, on the right bank of the Qinhuai River, Qingliangshan Park covers Qingliang Mountain in a vast carpet of green. A popular summer retreat for ancient kings, this historic site is known as the ‘urban forest’ and was the seat of Nanjing’s military force. Home to the Stone City, ancient temples and pavilions, Qingliang Mountain is as spiritual as it is powerful. 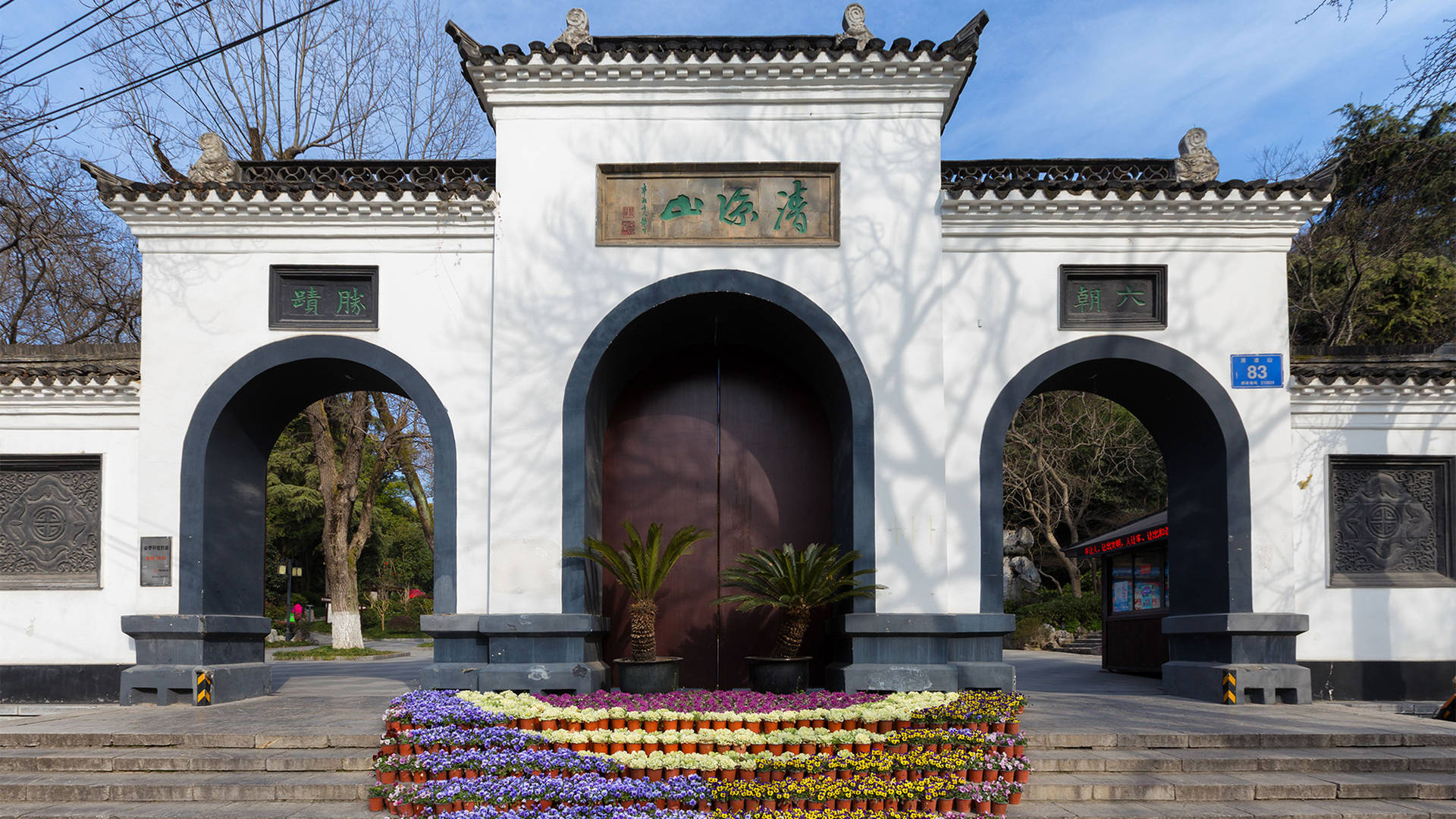 In the depths of Qingliangshan Park’s bamboo forest hides the mystical Qingliang Temple. First built in the Southern Tang era, the holy shrine was an important Buddhist academy in China. A striking pagoda ornamented with red lanterns, Qingliang Temple is where famed Zen Buddhist teacher, Juefan Huihong, came to live. Today, the temple remains a draw for Buddhists with the serene sound of monks’ chanting drifting by. 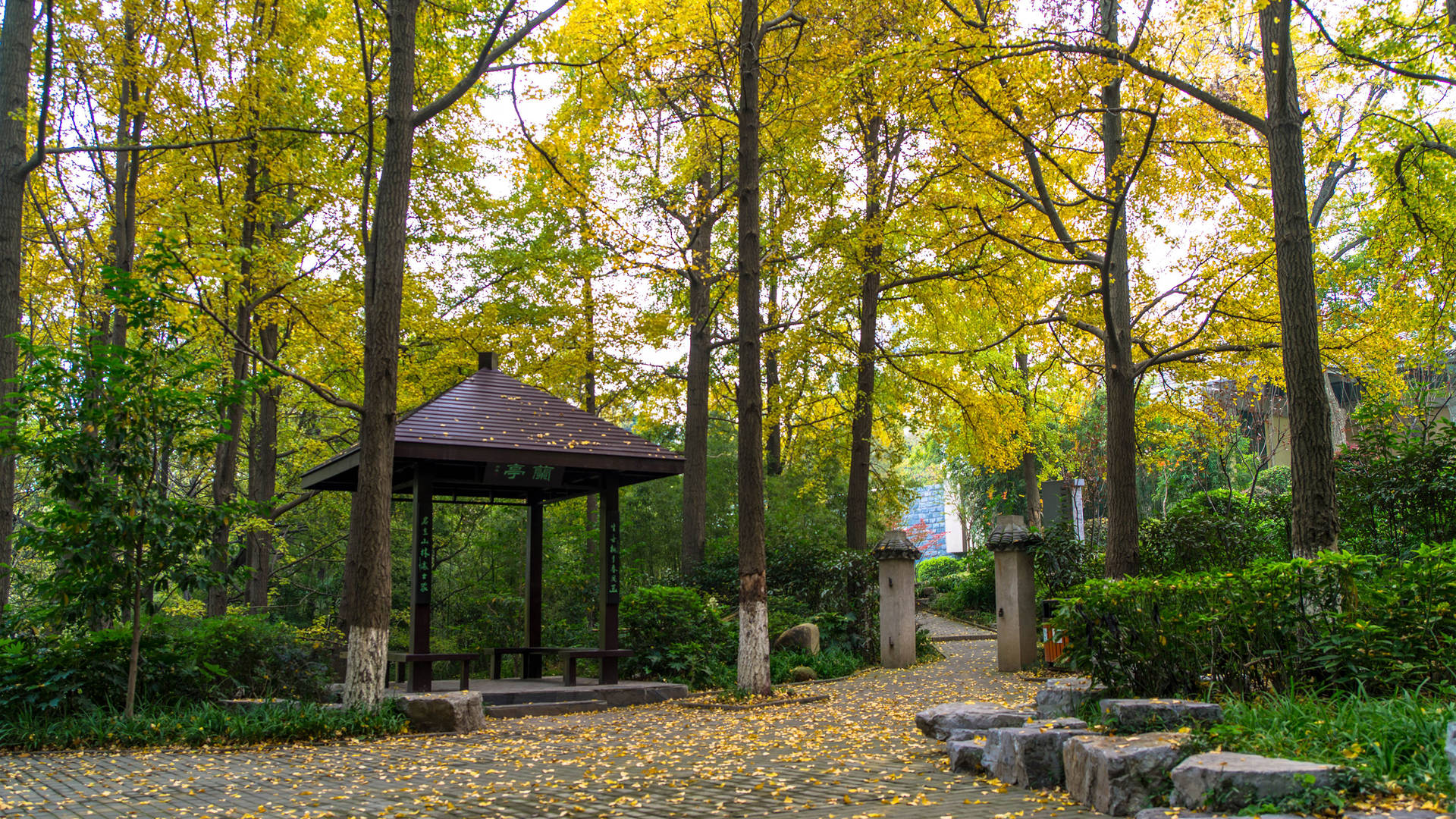 A Stone City eroded by time

To the west of Qingliang Park the ancient Stone City surrounds Qingliang Mountain in a six square mile expanse of slowly crumbling bricks. Now almost lost to nature and time, the Stone City’s imposing Ghost-Faced Wall is all that remains, looming large across the Qinhuai River. Its sheer scale and intimidating stature is tempered by the many vines that grow over it. Legend has it that a human face can be seen in part of the wall and as it reflects in the river below, it’s nicknamed the “Grimace in Mirror”. 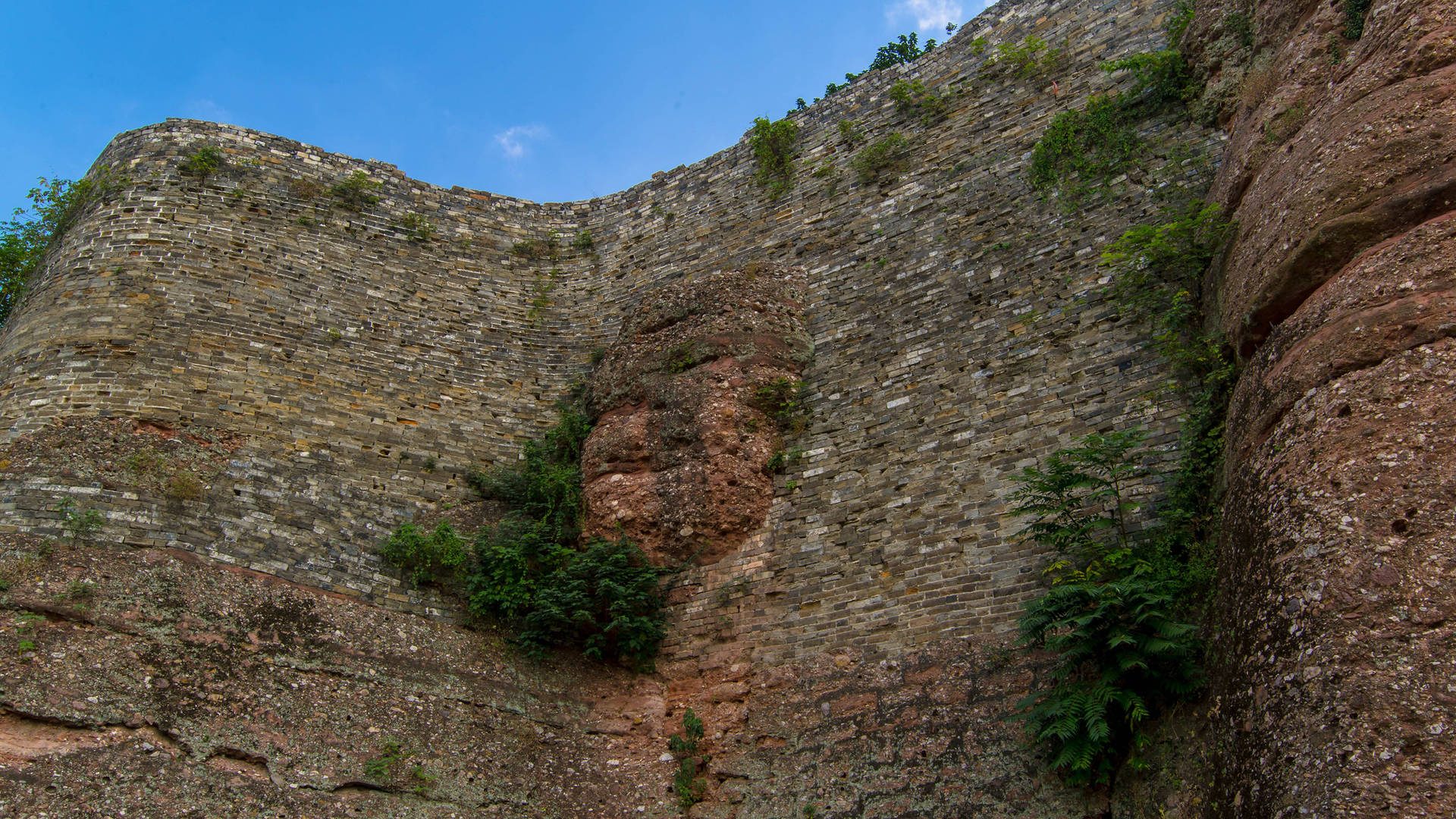 Built on the order of Sun Quan in the third century AD, the ruler of the Wu Kingdom, Stone City was later expanded during the Later Han Dynasty. Thanks to its strategic location close to the Yangtze River, Stone City was used for naval training by general of the Wu Kingdom, Zhou Yu Zhou Yu. The red sandstone fortress of the Wu dynasty merges with the grey brick fortress wall built by the Ming a millennium later.

Walk in the footsteps of warriors

Centuries after swords fell silent on Qingliang Mountain it is now a peaceful site where locals come to walk amid the prehistoric gingko trees. Meandering stone pathways and winding steps invite contemplation and exploration throughout the mountain’s gentle slopes. 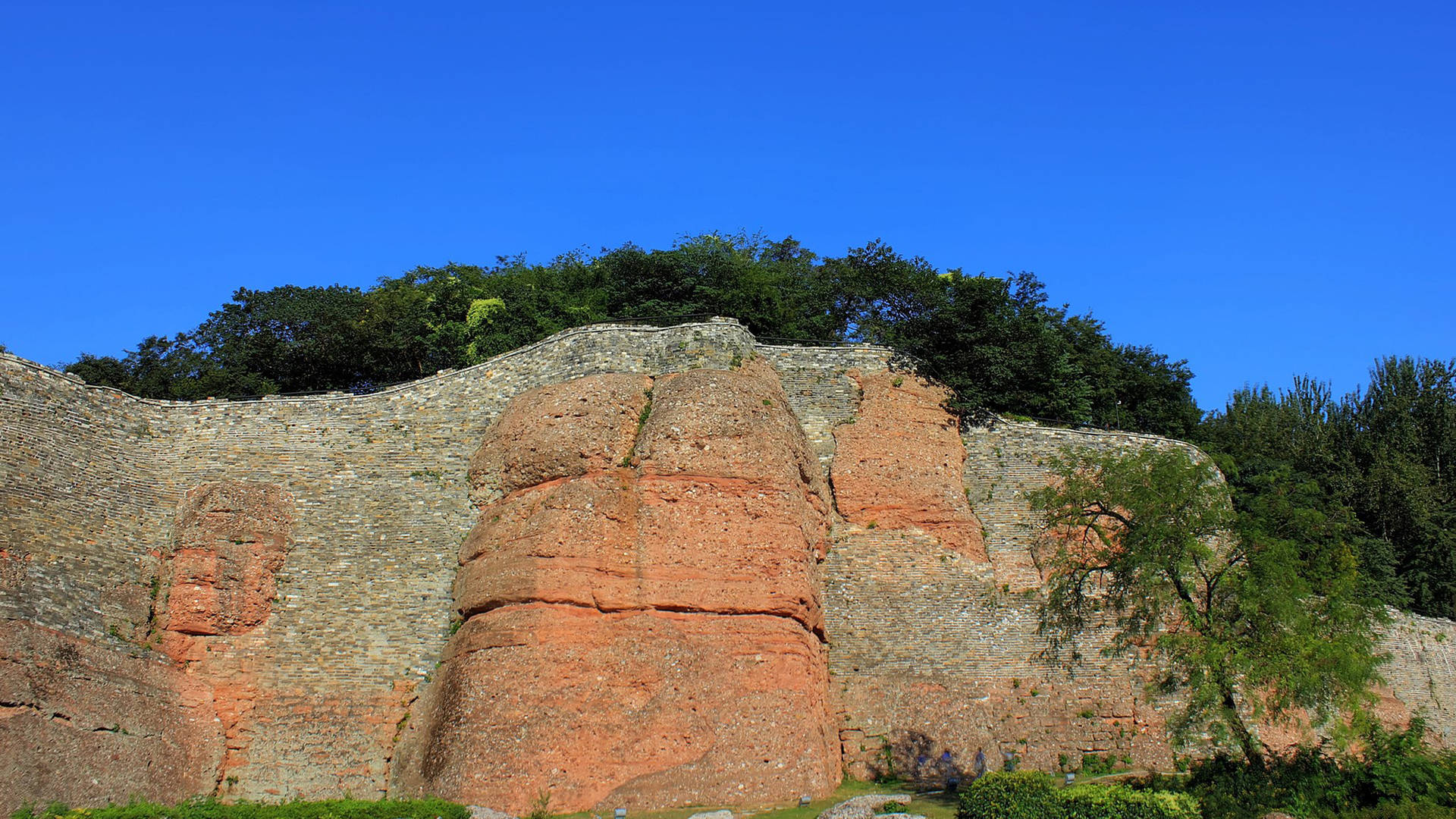 Take a walk along the base of the Ghost-Faced Wall by the riverbank, before ascending up to Qingliang Mountain through an ancient city gate. At the top you will be rewarded with a fantastic view across the greenery to the dazzling skyscrapers of Nanjing. From this height you’ll get a sense of what a commanding general would have seen while on the lookout for invading forces.

Escape the hustle and bustle of present-day Nanjing and explore the once fortified town on Qingliang Mountain when you stay at Jumeirah Nanjing.