Begin your walk at Kensington Palace in London’s magnificent Hyde Park, the home to the Duke of Cambridge and filled with royal history, before strolling across Kensington Gardens. Choose between the tranquil beauty of the ornamental marbles and fountains at the Italian Gardens, or trail the banks of the Serpentine where, if you have time, you can glide gently across the still waters on a wooden rowboat amongst the paddling moorhens.

At Hyde Park Corner, admire the Duke of Wellington’s stately home, Apsley House, before diving into the leafy paths of The Green Park, which runs into the heart of Mayfair, and towards the Mall and the seat of the British monarchy, the grandiosely neoclassical Buckingham Palace. Then weave into St James’s Park, ambling past the picturesque pond, towards the heart of the British Government in Whitehall. Admire the majestic splendour of Horse Guards Parade, before ducking through the arch and past Downing Street, the home of the Prime Minister before arriving at the Palace of Westminster, and the Houses of Parliament along the banks of the River Thames. Complete your walk with a birds-eye panorama over the city, 135m in the air on the London Eye. 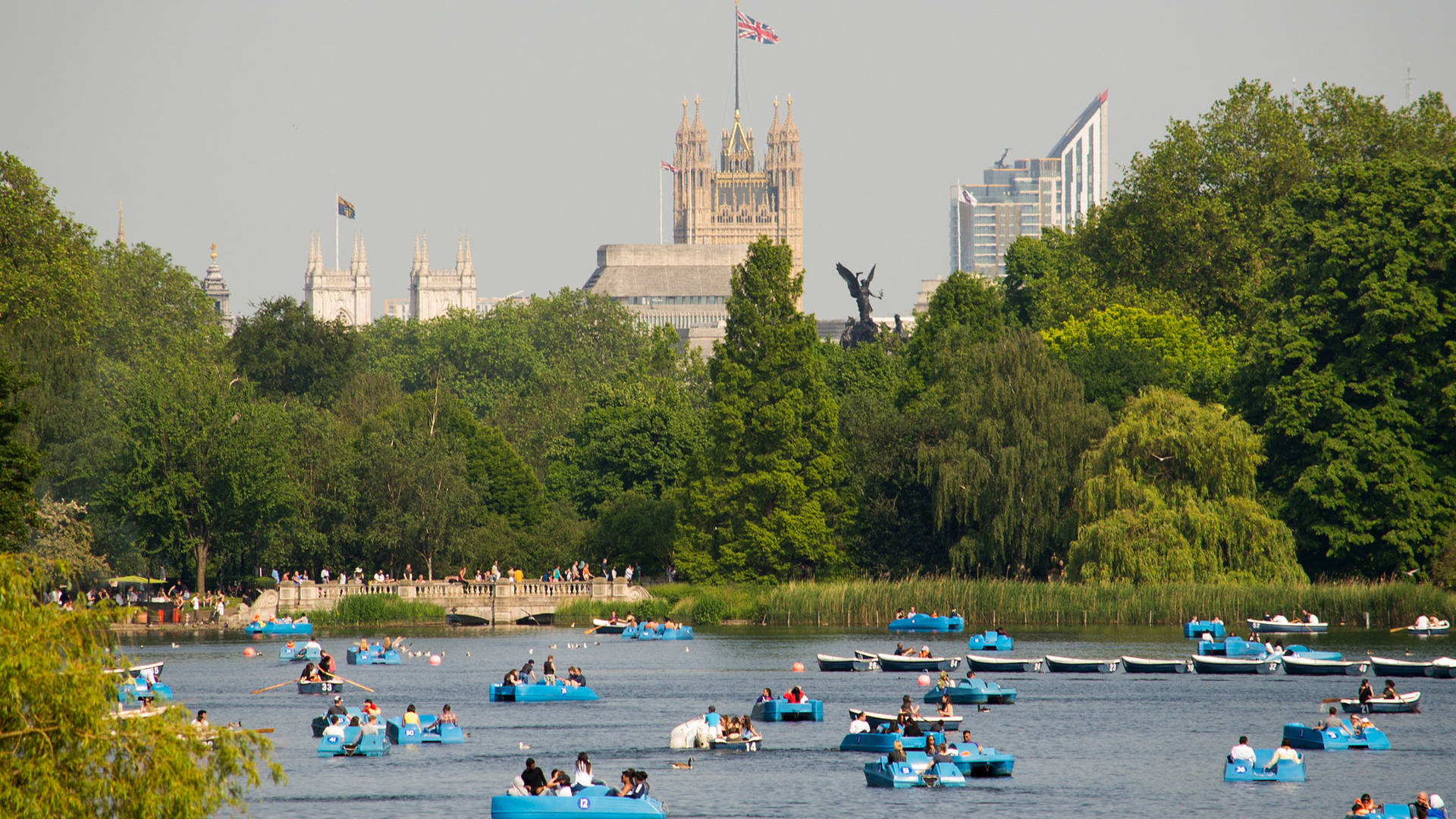 From botanical gardens and the historic Old Town to the tranquil sublimity of the River Main, this walk across Frankfurt combines heritage with nature.
Begin your walk in the northwest of Frankfurt at the glorious Palmengarten. A botanical paradise filled with exotic flora and fauna protected under centuries-old glass houses. From here stroll hand-in-hand along the busy, but not particularly beautiful, Bockenheimer Landstraße until you reach the majestic Alte Oper old opera house and its surrounding scenic square. 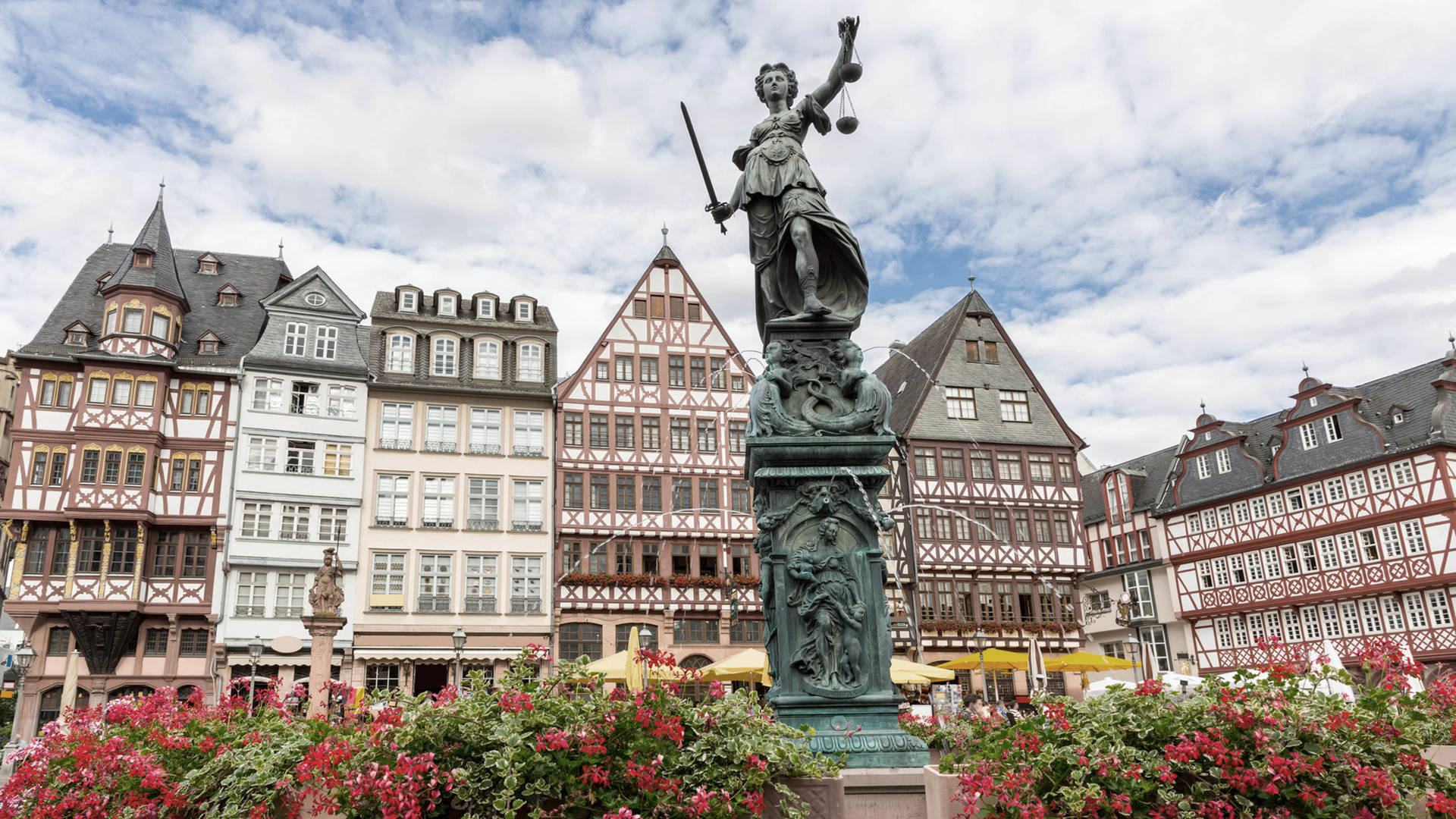 This is the entrance to the more elegant Old Town, where wandering through the shopping streets and Gothic-style architecture to the unmistakable timbered houses of Römerberg. Pause for a cup of coffee overlooking the historic medieval square, before heading south to the River Main via the Iron Bridge, now covered in thousands of love locks left by sweethearts over the years. Once on the other side of the river, finish your walk by immersing yourself in the romantic ideals of the Renaissance
at the Städel Museum. 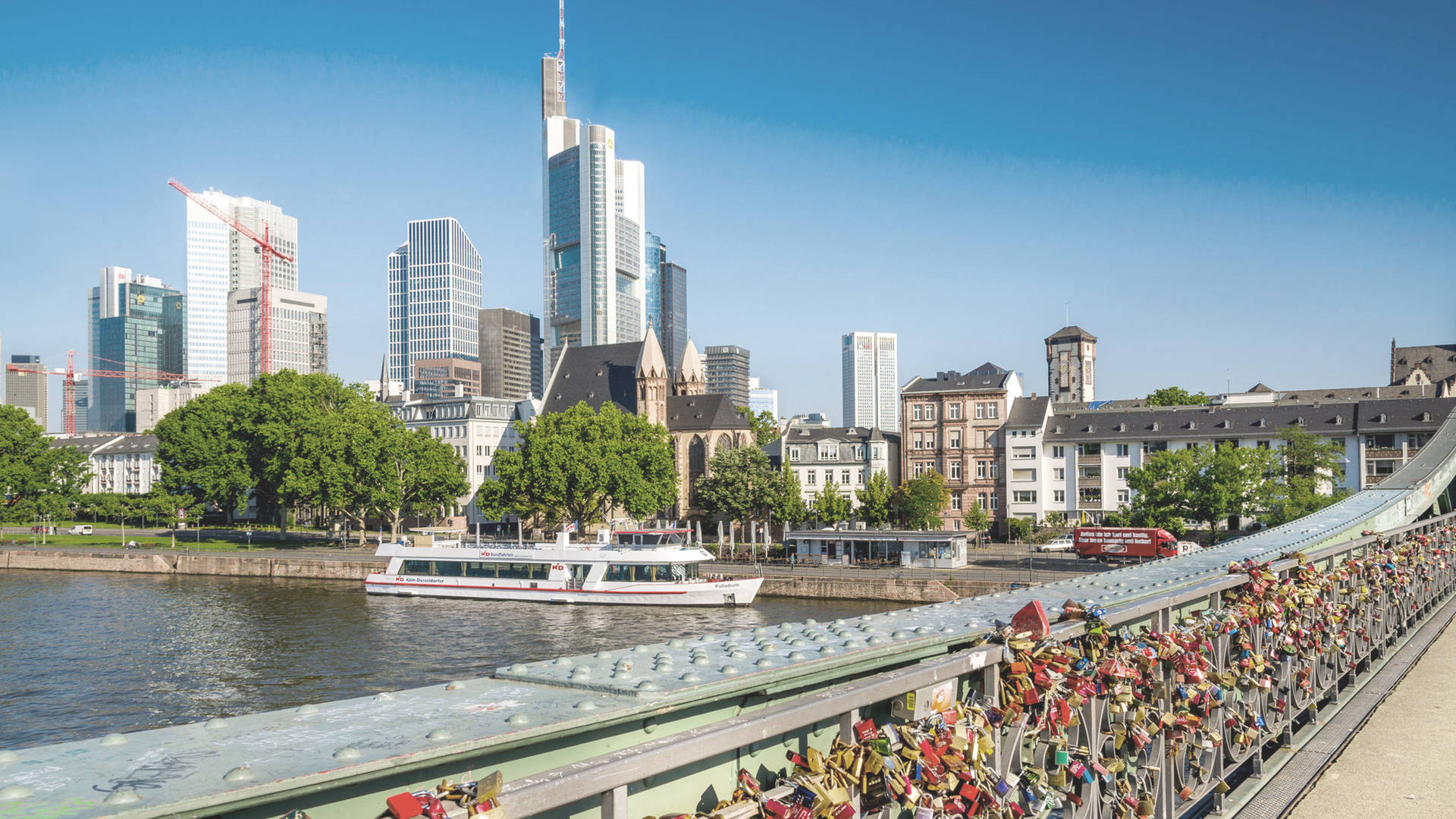 Rugged, fertile with uninterrupted Mediterranean views, Mallorca’s Tramuntana Mountains are the perfect backdrop for a romantic walk. This gentle sunset stroll takes you from the charming seafront village of Port de Sóller to its striking Cap Gros lighthouse, which presides over the headland.
As the sun begins its descent beyond the sea’s horizon, begin on Port de Sóller’s shimmering waterfront where moored boats bob gently on the waves. Follow the curve of the palm-lined promenade and sandy beach, head west, hugging the coast as you walk.

A winding road will ascend to the historic white lighthouse, built in 1859. At this westernmost point you can watch a glowing pink sun dip beneath the glistening Mediterranean, as the smell of warm pine perfumes the evening air. Look across the water to Port de Sóller’s eastern side and you’ll see the Port de Sóller Sa Creu lighthouse in the distance. Finish your romantic coastal walk with an unforgettable dinner overlooking the ocean at Cap Roig Brasserie in our Jumeirah Port Sóller Hotel & Spa. 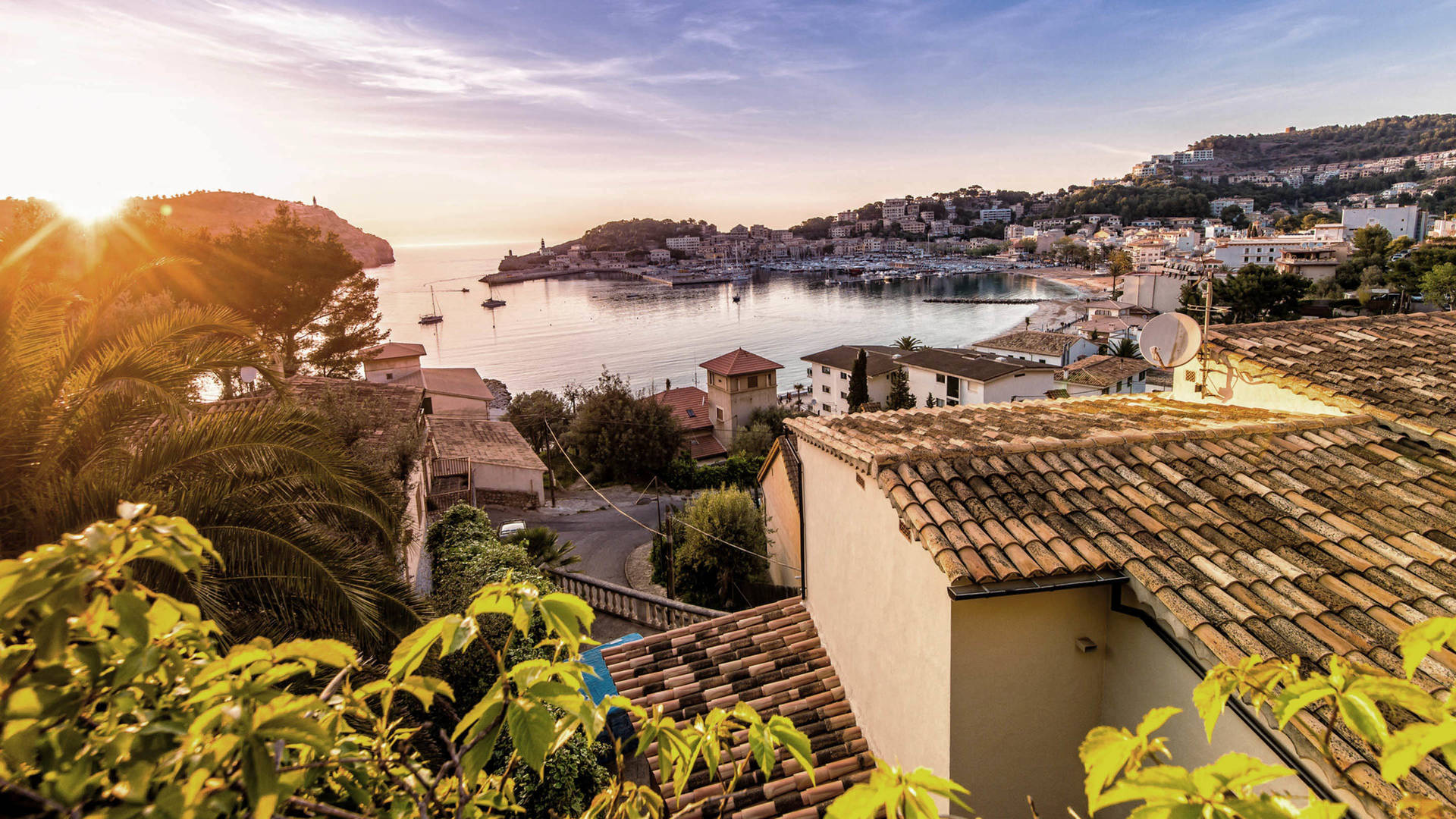