Find out where to do 'The Dance of John the Hairy'

Our Jumeirah Port Soller Hotel & Spa concierge team are veterans of many of Mallorca’s diverse and historic festivals. We asked them to recommend the island’s most colourful.

When and where to find them

Mallorcans love to celebrate, so there are a multitude of festivals throughout the year. In April and May are some of the most important, such as the large regional market festival Fira d’Andratx in Andratx, and Easter (Semana Santa) celebrations that happen mainly in the capital, Palma, but also across the island.

There are also many smaller but still impressive summer festivals from June, through August; usually village celebrations of patron saints. The energy levels are high and they’re brilliant fun.

During the villages’ summer festivals, Mallorcan produce (such as oranges, almonds and wine) is showcased at every event. Sample the produce at the many markets and be sure to take some home as a memento.

Mallorca’s culture is often shaped around being an island nation with influences from Moorish occupation and Christian reconquest, as well as a Jewish and Catalonian presence. Of course, the Spanish know how to party like no other, and this little Mediterranean island takes after the motherland. Celebrating its unique history produces unique, energetic fiestas.

Es Firó in May has to be one of the most remarkable, with a 16th century battle re-enacted on the beaches of Sóller. Everyone is dressed in costume, as the Moorish pirates invade the port and fight the Christians, just as it happened almost four hundred years ago. Celebrating the pirate’s defeat at the hands of the townspeople of Sóller, everyone ends the day’s battle with street parties and bonfires on the sand.

Events that require dress-up in Mallorca are particularly atmospheric, with costumes that are often family heirlooms passed down from generation to generation.

Another great occasion is Sant Joan Festival which takes place every 24th June.

Sant Joan is the patron saint of several Mallorcan towns and villages, and is celebrated in four of them in particular — one is even named after him. The celebrations run for about two weeks and involve numerous events. In Sant Llorenç des Cardassar, for example, they perform a special dance called ‘The dance of Sant Joan Peut’ (John the Hairy), that’s danced to music played on guitars and piccolos. The highlight of all the Sant Joan festivals are the fire processions, known as the nit del foc. 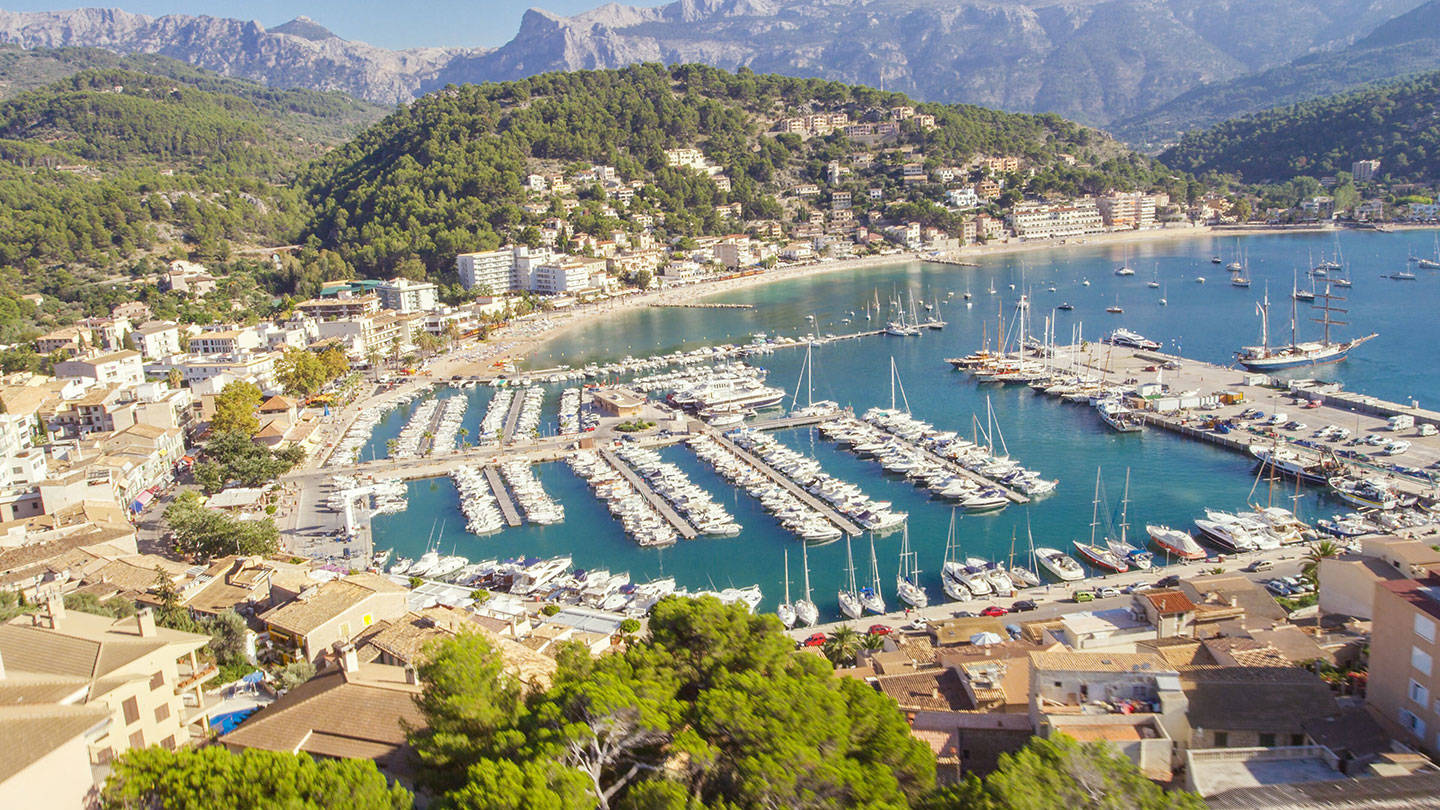 Mallorca’s diverse and historic festivals can be experienced while staying at Jumeirah Port Soller Hotel & Spa.