The idyllic Spanish island of Mallorca is known for its ivory-coloured beaches and mouthwatering Mediterranean food, but it is also filled with vineyards located on beautiful sea-facing mountains and sheltered flatlands, with producers focusing on quality and indigenous grapes. The best way to taste Mallorca’s different wines and discover the production process is by visiting the local vineyards.

Mallorcan beverages offer excellent quality and are increasingly gaining international recognition. The Spanish use a Denominaciones de Origen (DO) system to classify the country’s finest drinks and products. Two regions in Mallorca have received DO status – Binissalem and Plà i Llevent – thanks to their fertile soils and ideal microclimates. Binissalem, a high altitude region on the fringes of the Tramuntana mountain range, was given a DO in 1990, while Plà i Llevant, a lower-altitude region, received a DO in 1999. 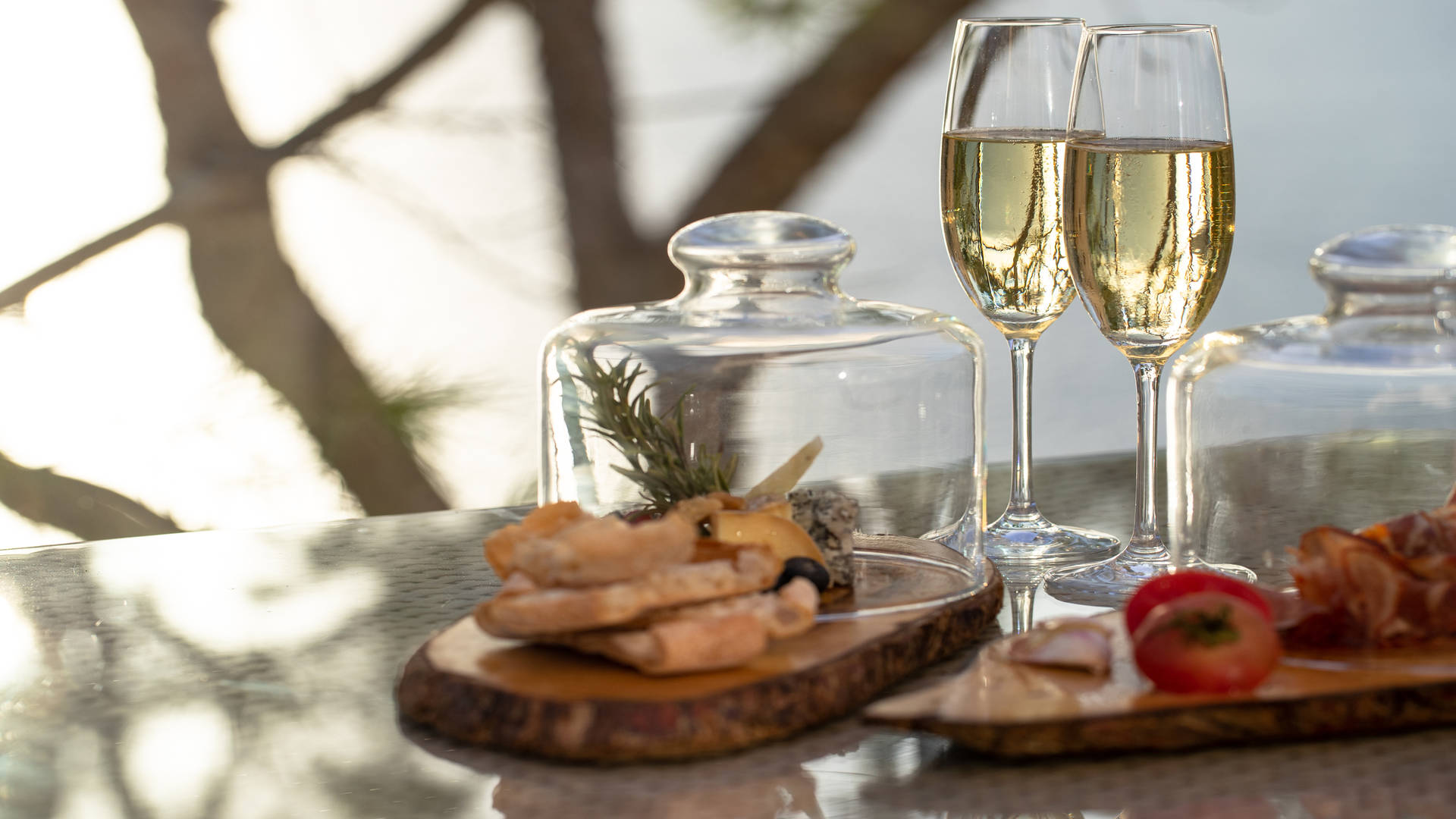 The oldest vineyard on the island, family-run Bodega Ribas in Consell is located in a listed eighteenth-century stately home. Pedro Ribas de Cabrera started building the winery in 1711 and it has been producing wine for over 300 years. It has a high percentage of the Majorcan grape varieties Manongero and Prensal, but also uses other native varieties such as the practically extinguished Gargollasa. With over 40 hectares of vineyards harvested by hand, its terroir is characterised by soil with porous stones and gravel with a loamy-sandy texture, a very good drainage capacity, and a mild Mediterranean climate.

Founded in 1856, the Bodegas Macià Batle is run by Ramon Servalls i Batle, the fifth generation of the Macià Batle family. Tours here involve learning about the whole process: guests are taken through the fermentation area where the magic happens, the bottling area, the wine cellar’s chambers and finally the ageing area where the bottles rest. To round up the visit, you’ll get to taste four beverages, combined with delicacies made onsite, including extra virgin olive oils, balsamic vinegars and exquisite pâtés. 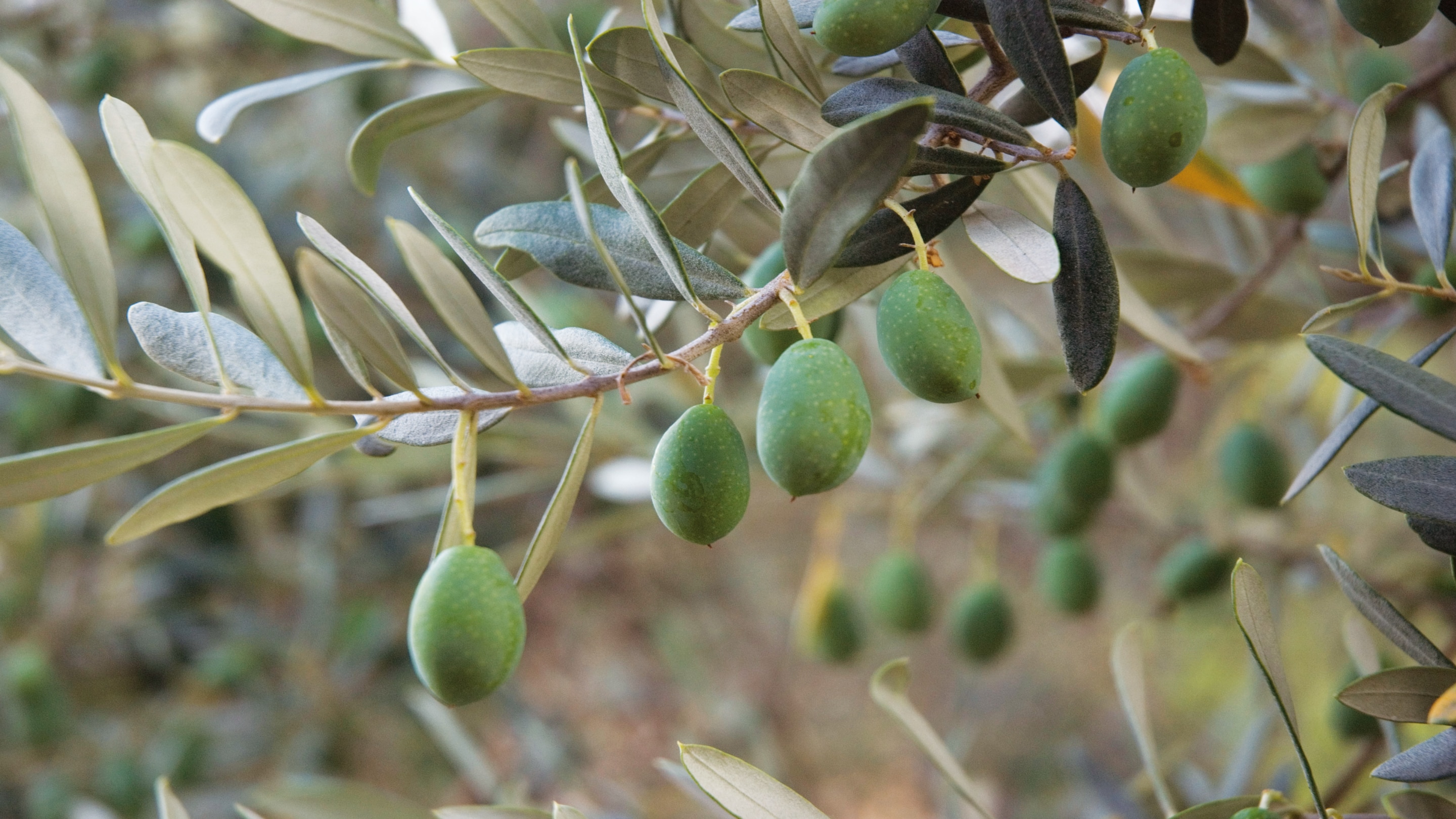 Francesc Grimalt and Sergio Caballero set up 4Kilos Wines in 2006 and a year later converted a former sheep farm into a small vineyard. Its vineyards are located in Mallorca’s northern and southern regions, and the varieties grown include Callet, Cabernet, Sauvignon, French Fogoneu, Merlot, Monastrell and Syrah. There are no tasting tables here as the product is served directly from the barrel, and you’ll learn all about the importance of the combination of grape, soil, climate and terroir.

Founded in 1985 by Miquel Gelabert and Maria Miquel, Vins Miquel Gelabert combines traditional techniques with modern technology to produce around 40,000 litres per year. It is made up of eleven small farms totalling 9 hectares of vineyards, most of which are located in Manacor, in the island's northeastern corner. Grapes in the oldest vineyards are selected based on their maturity and are harvested by hand, while the use of temperature-control guarantees that the wines express the specific characteristics of each variety.