ActivityIsland hopping off the Mallorcan coast

Wanderlust
A guide to wellness in Mallorca
Wanderlust
An essential guide to the Tramuntana
Activities
Combine active adventures with luxury lifestyle in Mallorca
Mallorca
Mallorca’s prettiest towns and villages
Wanderlust
The most beautiful beaches in Mallorca
Wanderlust
The ultimate guide to road cycling in Mallorca
It’s the largest and easily one of the most beautiful Balearic Islands, but did you know that Mallorca is surrounded by several islets and an attractive archipelago that are home to two protected parks – Sa Dragonera Natural Park and Archipelago de Cabrera National Park. With Jumeirah Port Soller Hotel & Spa as your base, we take a look at how a short boat trip can reveal the natural and historic attractions of these little-visited islands.

Sitting pretty off the south-western coast of Mallorca, the island of Sa Dragonera is just three kilometres long and is said to resemble a dragon thanks to its rolling hills – the highest of which is Pico Popi at 360 metres. Alongside the islets of Illot des Pantaleu and Sa Mitjana, this natural park is home to the Mediterranean wall lizard – a creature that can’t be found anywhere else in the world. In addition, more than 350 plant species thrive here and the skies above are filled with circling birds searching for prey, such as the Balearic shearwater and Eleonora’s falcon.  Explore Sa Dragonera via one of four walking trails to pass lighthouses and ancient watchtowers that were built in the 18th century to guard against pirates, as well as dusty olive groves at Cala Lladó. Surrounding the islets, a fascinating submarine world is filled with colourful coral – head out on a scuba-diving trip to spot turtles, barracuda and sun fish. To reach the Sa Dragonera, it’s a 20-minute boat trip from the pretty coastal town of Sant Elm on Mallorca. 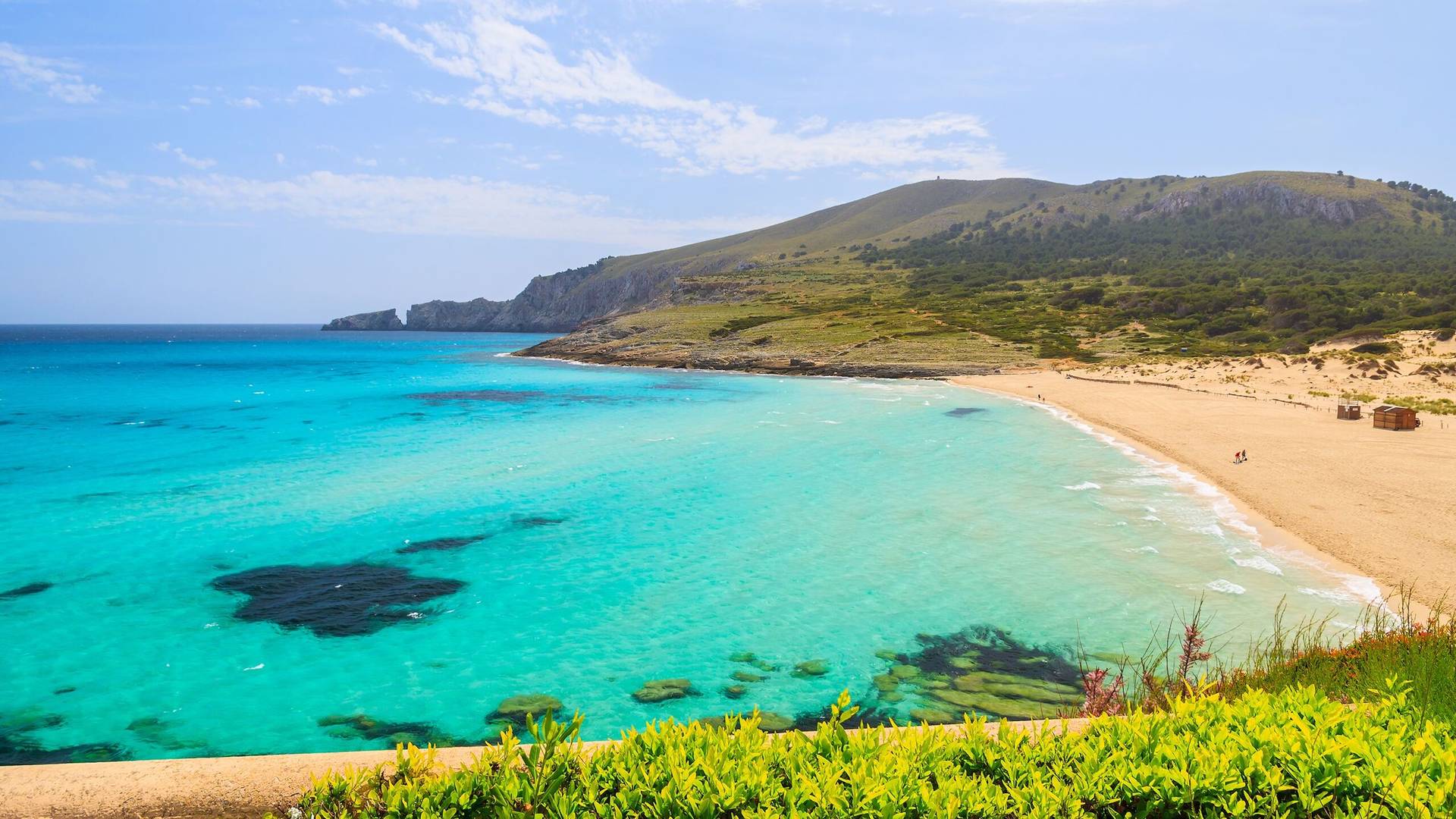 There are plenty of secluded beaches all around the coast of Mallorca, but if you really want to experience your very own desert island, then head to Cabrera. It might be the largest island in this small archipelago, situated six kilometres off the southernmost part of Mallorca, but with no permanent population it’s easy to pretend that this is your very own sun-kissed slice of paradise for the day.

Take a boat from the harbour in Colònia de Sant Jordi and look out for bottlenose dolphins leaping through the aquamarine waves as they make the 20-minute trip before dropping anchor in Cabrera’s natural harbour. Find a sheltered bay for a spot of sunbathing, swimming or snorkelling, or hike up to the 14th-century hilltop fortification for panoramic views of the island. 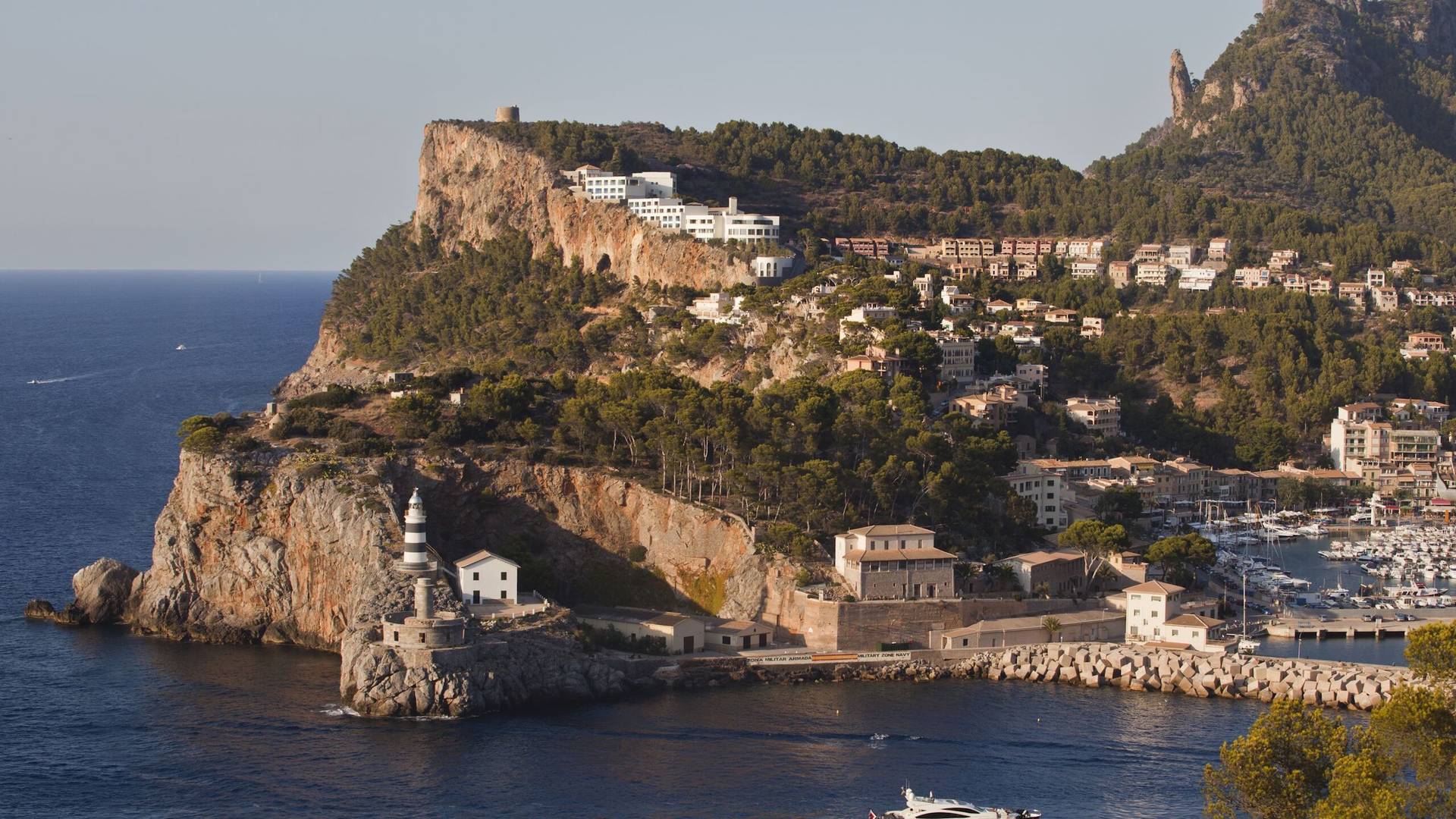 From our infinity pool with its spectacular Mediterranean views to the outdoor heated Hydropool at the Talise Spa, we love ensuring guests are surrounded by water. For more memorable moments, there’s the chance to embark on a sunset boat trip. Depart Port de Sóller in the late afternoon before sailing along the rugged coastline of north-western Mallorca while gazing up at the cliffs and majestic Tramuntana Mountains.

After enjoying a dip in the sparkling waters, allow the attentive team to serve you a selection of snacks and canapés alongside a glass of chilled champagne – stare out at the sea, and watch as the sun sinks below the horizon. 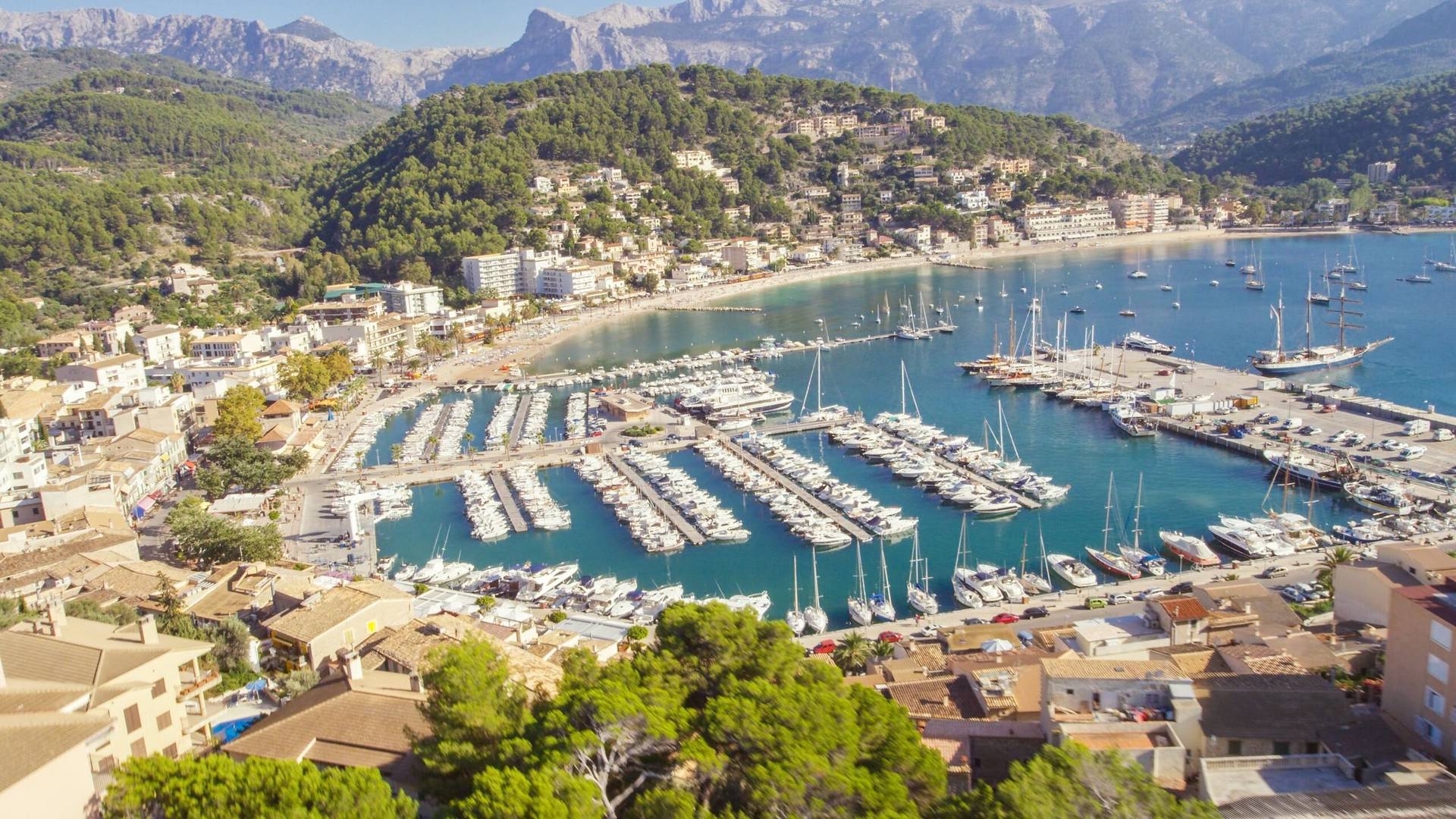