WanderlustThings to do in Mayfair

London attracts visitors from across the globe, drawn to the city for its cultural, artistic and historical offerings. Grosvenor House Suites’ location on the corner of Mount Street and Park Lane is in the heart of London's exclusive Mayfair area, perfect for anyone who wants to get out and experience the city at its most glamorous. Here are some of our favourite things to do while you’re there. 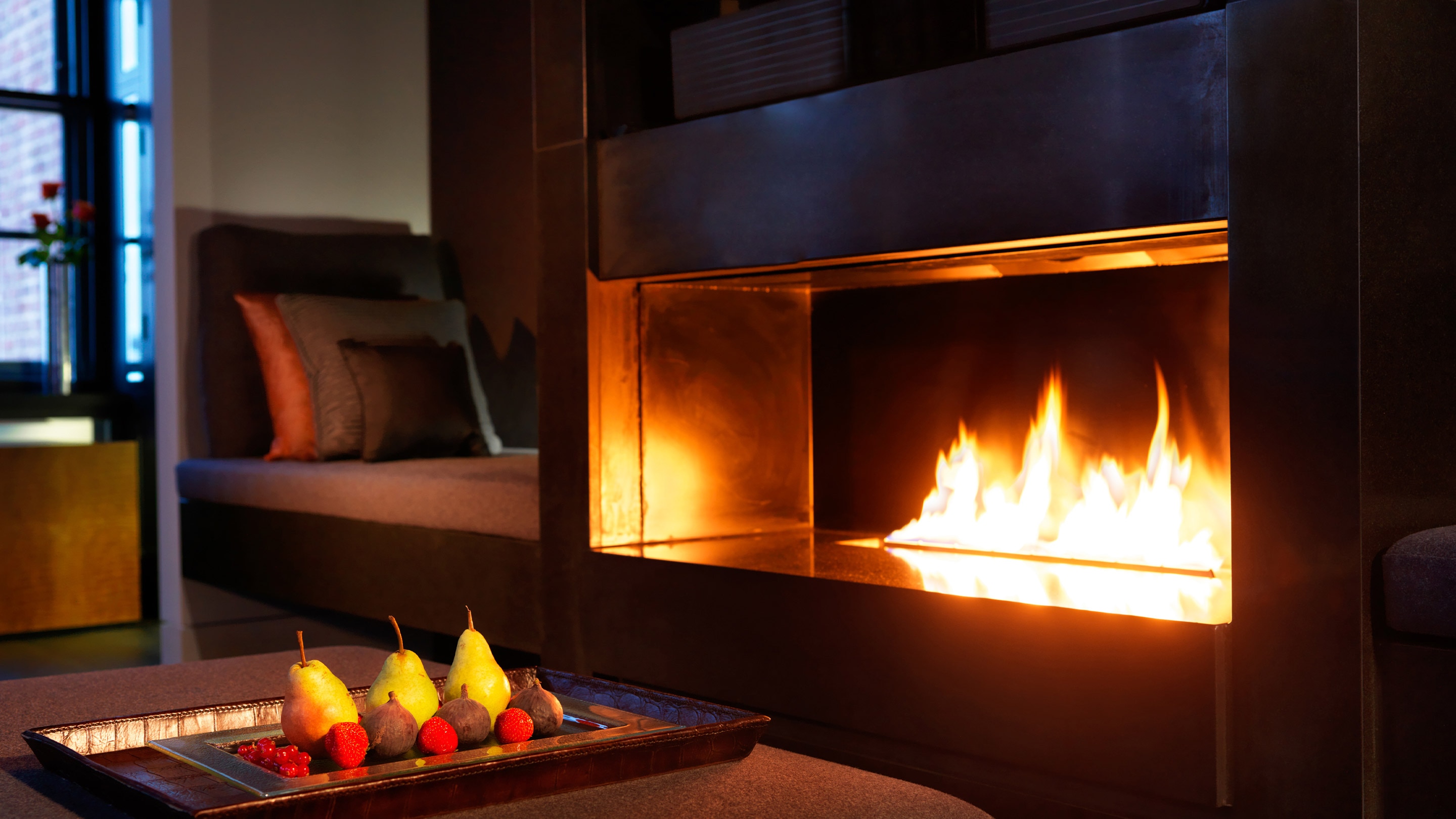 Hyde Park and Grosvenor Square Gardens are right on your doorstep at the Grosvenor House Suites. The largest park in Central London, Hyde Park boasts a range of activities including swimming, cycling, boating on The Serpentine lake, concerts and exhibitions. The gardens are also home to a wide range of native wildlife and plant species. 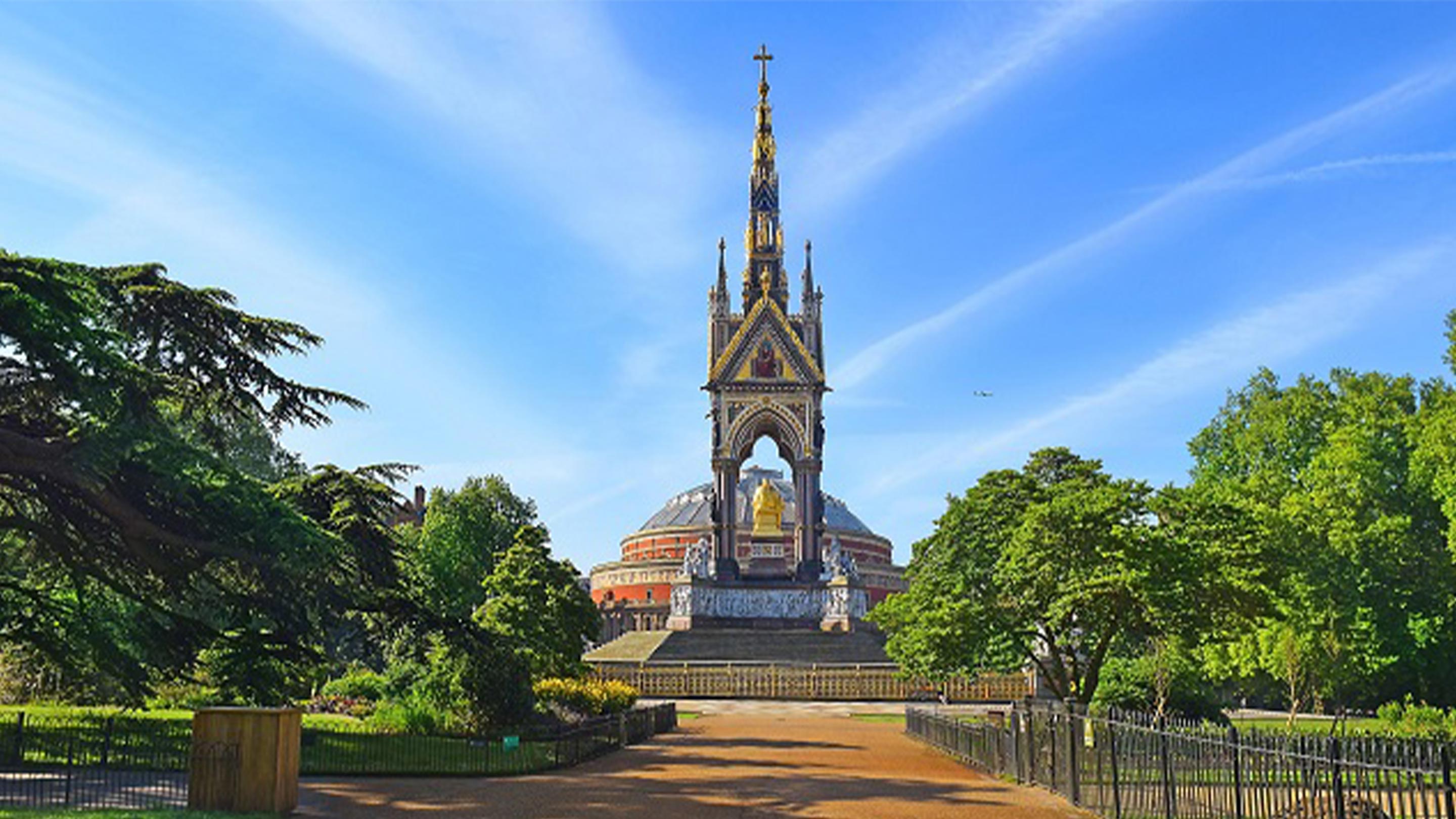 Mayfair’s streets are lined with exclusive boutiques where you’ll find everything from clothing, shoes and jewellery to handbags and perfume. Nearby Mount Street is home to luxury designers such as Christian Louboutin, Balenciaga, Vivienne Westwood, Alfred Dunhill, Marc Jacobs, Bremont and Harrys of London.

Iconic London shops such as Harrods, Fortnum & Mason and Selfridges are also just a short distance away.

Some of London's best-known art galleries are within easy reach, giving you the opportunity to immerse yourself in everything from Old Masters to contemporary art.

Founded in 1925, the Mayor Gallery is London’s leading surrealist gallery. It also specialises in British and European pop art.

Established in the 18th century by George III, the Royal Academy enjoys an unrivalled reputation as a venue for exhibitions of international importance, and runs a continuous programme of internationally acclaimed loan exhibitions.

This gallery shows work from celebrated artists such as Philip Guston, Mark Wallinger and Phyllida Barlow, and also exhibits some arresting installations. These have included Pipilotti Rist’s Worry Will Vanish, where visitors were invited to remove their shoes and experience enormous video works while relaxing on giant cushions.

Tucked away behind the wrought-iron gates of a traditional townhouse, you’ll find modern and contemporary art nestled comfortably against elaborate wall mouldings and intricately carved fireplaces. The gallery represents painters such as George Baselitz, Sigmar Polke and Peter Doig.

Located in a repurposed office block, this gallery – one of 16 around the world – is home to work by some of the biggest names in contemporary art including Jean-Michel Basquiat, David Salle, Pablo Picasso and Jeff Koons.

A tantalising selection of restaurants and bars can be found right on the doorstep of Grosvenor House Suites, with some of London's most exclusive, just moments away.

Located on nearby Mount Street, Scott's serves up traditional fish and shellfish dishes alongside a variety of meat and seasonal game favourites, in an atmosphere of urbane sophistication. 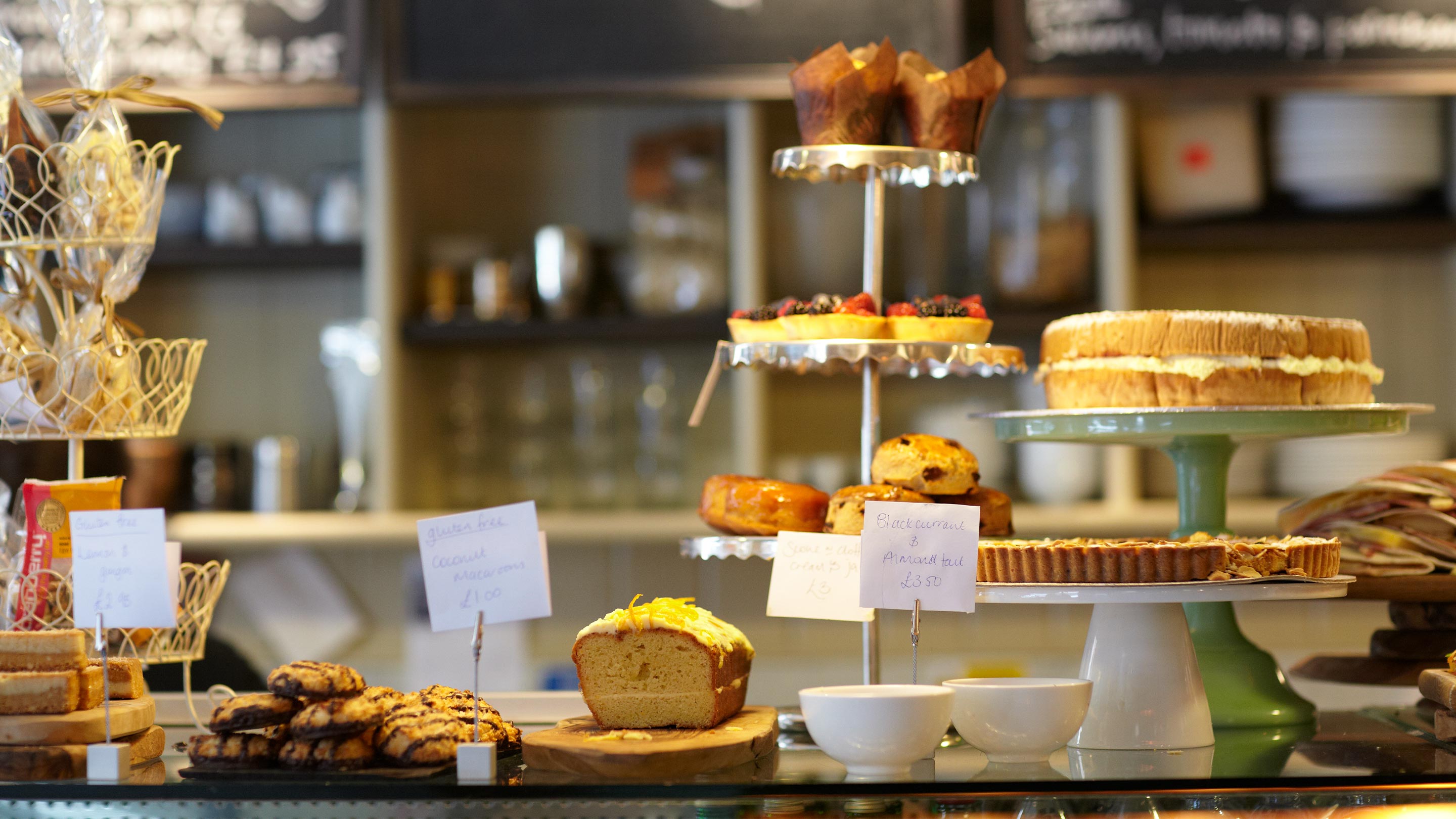 This two Michelin-starred restaurant is owned by Michel Roux and is one of the few London-based exponents of a 20th-century form of classic French dining. The restaurant’s aura of luxury stretches from the friendly formality of the suited staff to the plush comfort of the green and red basement dining room.

Located just off Grosvenor Square, this elegant restaurant boasts an open kitchen, a contemporary art collection and an ambience evocative of New York’s Upper East Side. The modern, seasonal menu is based around the Argentine parrilla grill, with a great selection of beef, seasonal game, fish and a diverse drinks list.