Art & DesignDiscover the best galleries and museums around Belgravia

WANDERLUST
24 Hours in London
Wanderlust
The best boutiques in Belgravia
WANDERLUST
Seven spring days out in London
Wanderlust
Where to buy contemporary art in London
WANDERLUST
Live like a local in London
Art & Design
How to dress like an English gentleman
Belgravia sits serenely at the crossroads of historic neighbourhoods, and is surrounded by London's hubs for arts and culture. From the Cast Courts at the V&A to the cutting-edge contemporary at the Saatchi, here is just a taste of the museums and galleries on offer.

West of Belgravia is Knightsbridge, the famous home of Harrods and Harvey Nichols. Knightsbridge’s most famous museum is no doubt the V&A, the largest museum of art and design in the world. With a collection of over 4.5 million objects, the V&A has expanded considerably since its founding by Prince Albert in 1852. Since then, the museum has broken many records, reaping obscure accolades, such as having the world’s oldest museum café or being the last venue at which Queen Victoria was seen in public. Its exhibitions range from the classical to the sublime and even the ridiculous, with recent offers including “FOOD: Bigger than the Plate,” a showcase of new-age gastronomic experiments. Meanwhile, its standing collection rivals that of the venerable British Museum, with galleries highlighting everything from Post-war design to Georgian framing. 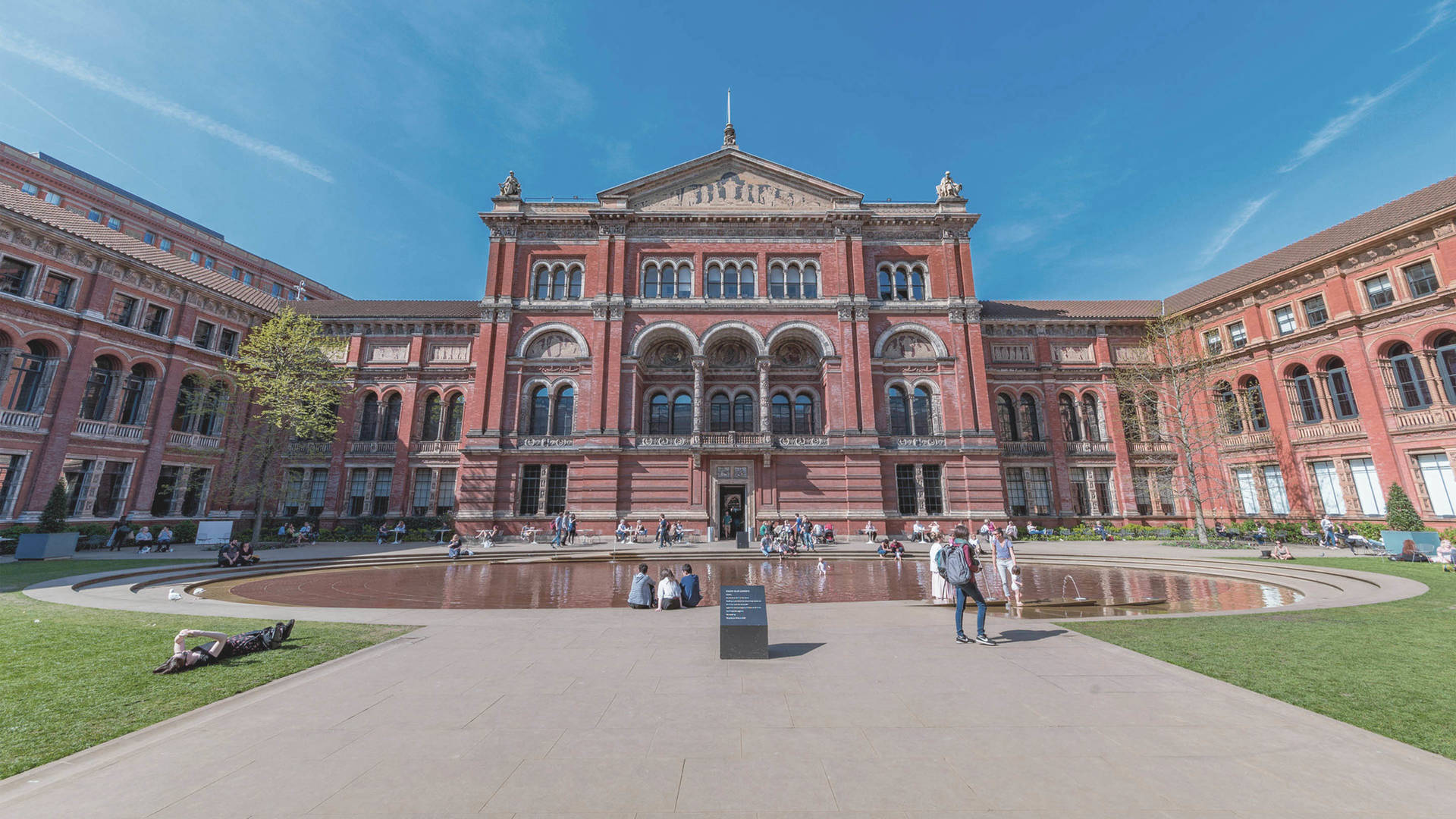 Crane Kalman Gallery has been a staple of the Knightsbridge arts scene since it moved to Brompton Road in the 50’s. The brainchild and love-labour of its founder, Andras Kalman, the gallery has been instrumental in inuring the London public to the masterful, if not new-fangled, forms of modern art. The gallery’s first show featured names the likes of Henry Moore, Lucien Freud, and Jacob Epstein—who were all little-known artists at the time. Over its near 70-year run, it has since maintained a Peggy Guggenheim-esque hit rate, with works being sold to Boston’s Museum of Fine Arts, the University of Oxford, New York’s MoMA, and the Louvre.

The Saatchi Gallery began in 1985 to showcase the stunning, private collection of its creator, Charles Saatchi. Specialising in the contemporary, the Gallery is set in the Grade II-listed Duke of York’s Headquarters, right at the centre of fashionable Chelsea. The space has a manageable 15 minimalist exhibition rooms, which are almost always filled with the thought-provoking if not unorthodox offerings of an ever-changing rotation of up-and-coming contemporary artists: alumni include Cy Twombly, Andy Warhol, Lucian Freud, and Damien Hirst.

The Serpentine Galleries display cutting-edge contemporary art and architecture in two listed buildings on either side of the Serpentine Lake. One is a picturesque English tea house straight from an Oscar Wilde play, the other a 19th century munitions magazine, stunningly rendered in neoclassical style. Both buildings have been revamped for their afterlives as bohemian central-city galleries and have hosted the pioneering works of household names such as Henry Moore, Andy Warhol, and Damien Hirst.

Each summer, the teahouse lawn becomes home to the Serpentine pavilion, a temporary architectural installation, rendered anew each year through the designs of a different, award-winning architect. 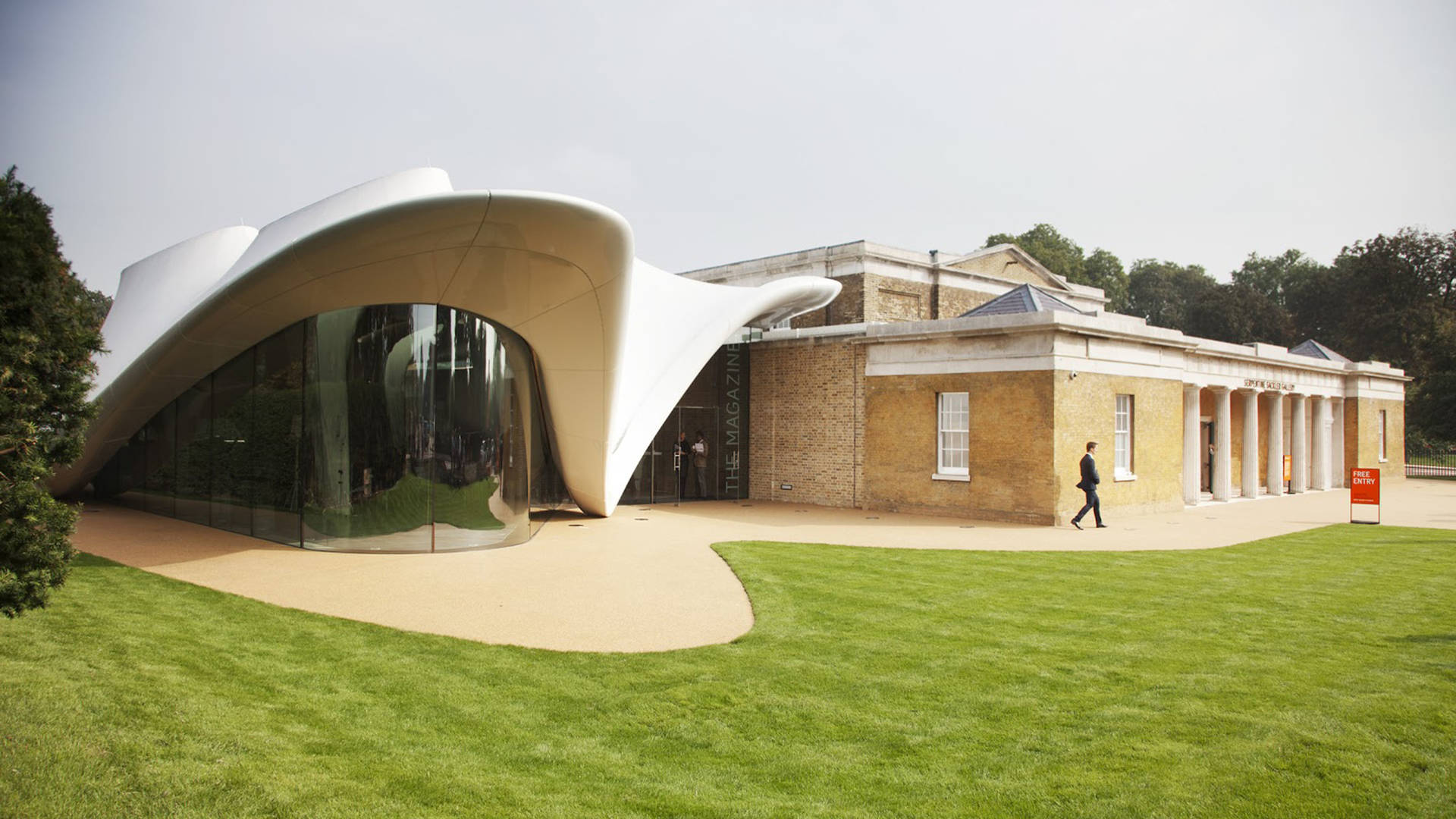 The Natural History Museum is a stunning terracotta-built cathedral consecrating the wonders of natural world. Its collection originally comprised the personal effects of Sir Hans Sloane, the godfather of the British Museum, and has since expanded to include whole skeletons (such as that of the famous blue whale, “Hope,” currently suspended in the museum’s central hall). Its many offerings include the world-famous Wildlife Photographer of the Year showcase, as well as behind the scenes show-throughs of several old species preserved in spirits. For the active, yoga classes take place under the watchful eye-socket of “Hope” every six weeks. Oh, and in the winter, don’t forget to stop by its outdoor ice-rink. 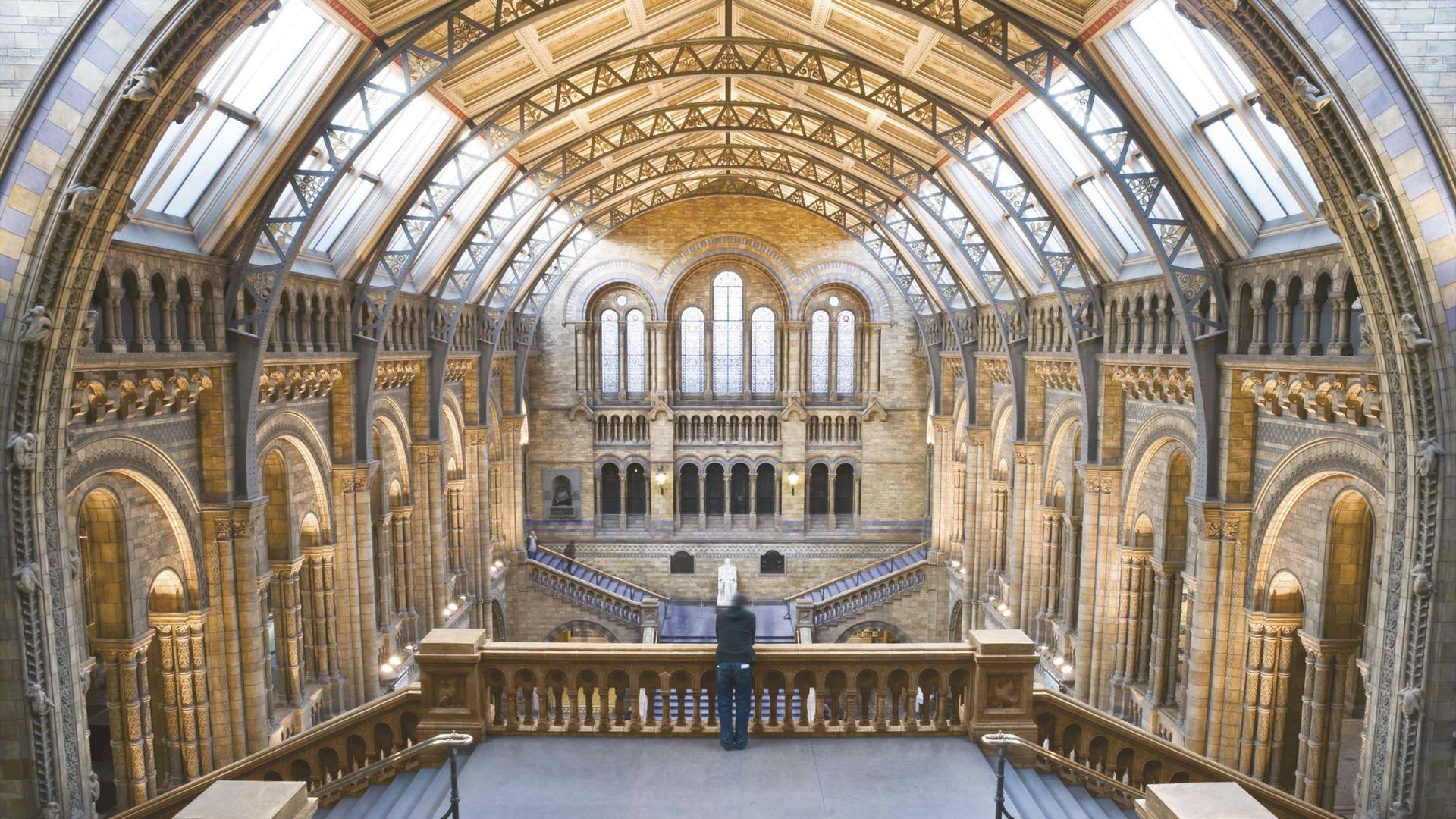 At the southern side of Belgravia lies a bohemian bundle of privately-owned antique stores, set along the elegant bends of Pimlico Road. Each store specialises in a distinct genre of antiques, from the contemporary curations of Ransom Art to the wacky and wonderous fossils of Dale Rogers Ammonite. Nearly all the galleries have had their pieces displayed in the capital of the London arts scene, Masterpiece London, whose celebrity-studded halls attract the most prestigious collectors from around the world.

Discover Belgravia's best museums and galleries when you stay at Jumeirah Lowndes Hotel.