London
An unforgettable day at KidZania

Christmas is a magical time of year for children, there is so much to get excited about: Santa, stockings and so many sweets. During December, London comes alive with magic: shopping streets twinkle with Christmas lights, skating rings glisten in the cold crisp air, while traditional pantomimes get kids screaming and grown-ups chuckling. Discover our recipe for having a truly unforgettable family Christmas in London.

Skating outdoors in London has become a thing to do in recent years, and they pop up in the most beautiful of places, but none are quite as atmospheric as Skate at Somerset House. Maybe it’s the grandeur of the Chamber’s courtyard, perhaps it’s the pop-up Fortnum’s Christmas Arcade, but it’s certainly the glorious wintery atmosphere at one of London’s most iconic destinations. Little ones will love improving their skills at Skate at Somerset House’s Skate School and Polar Bear Club. 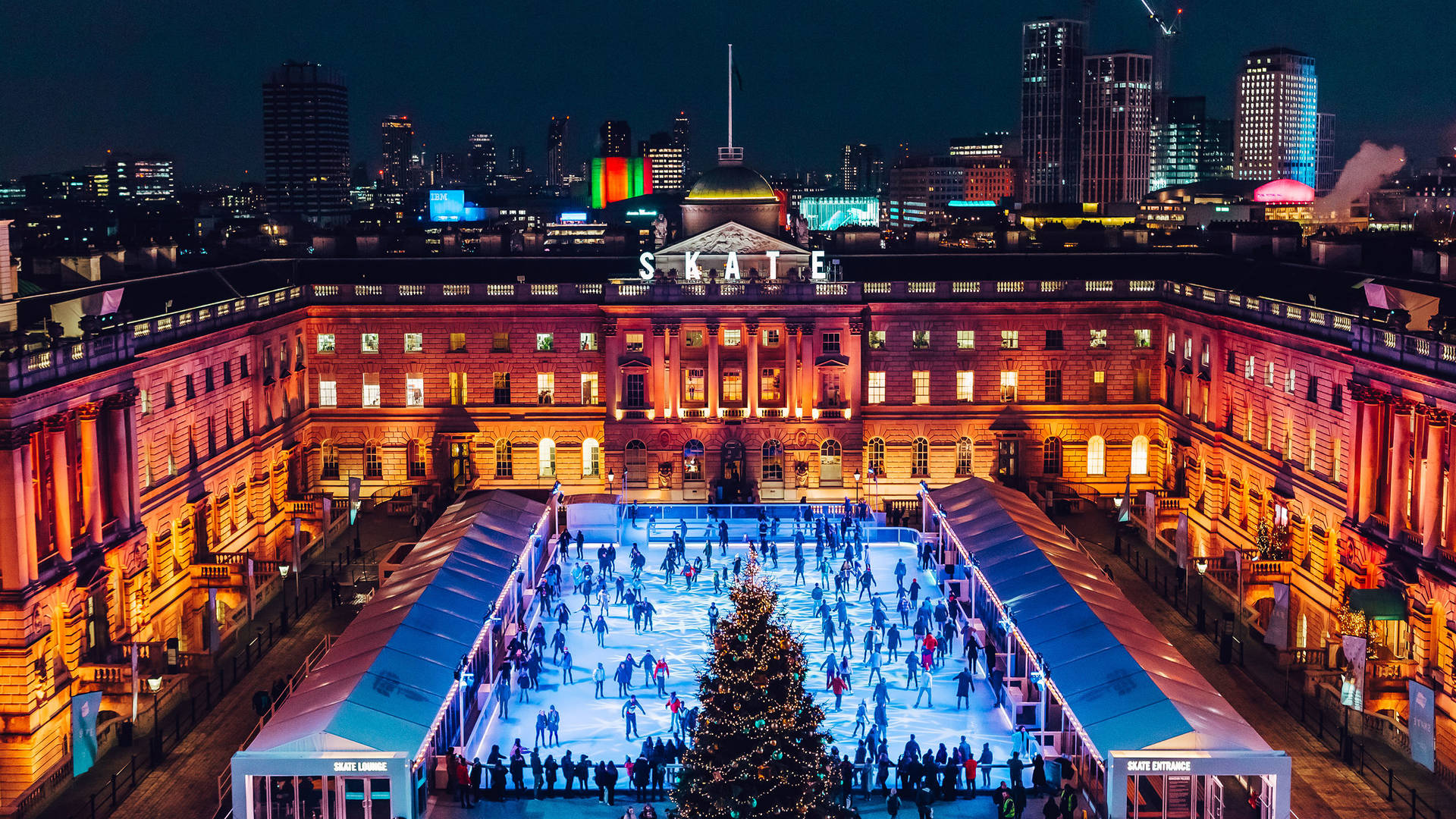 As Christmas fairs go they don’t come more spectacular than Winter Wonderland. Set in the stunning Hyde Park this festive extravaganza offers family thrills and spills by way of its fairground rides, ice sculpting workshops and dazzling circus performances. Take your kids to Santa Land to see him hard at work in his workshop, and meet the elves, before getting a traditional taste of Christmas – German-style – at the Bavarian Village. 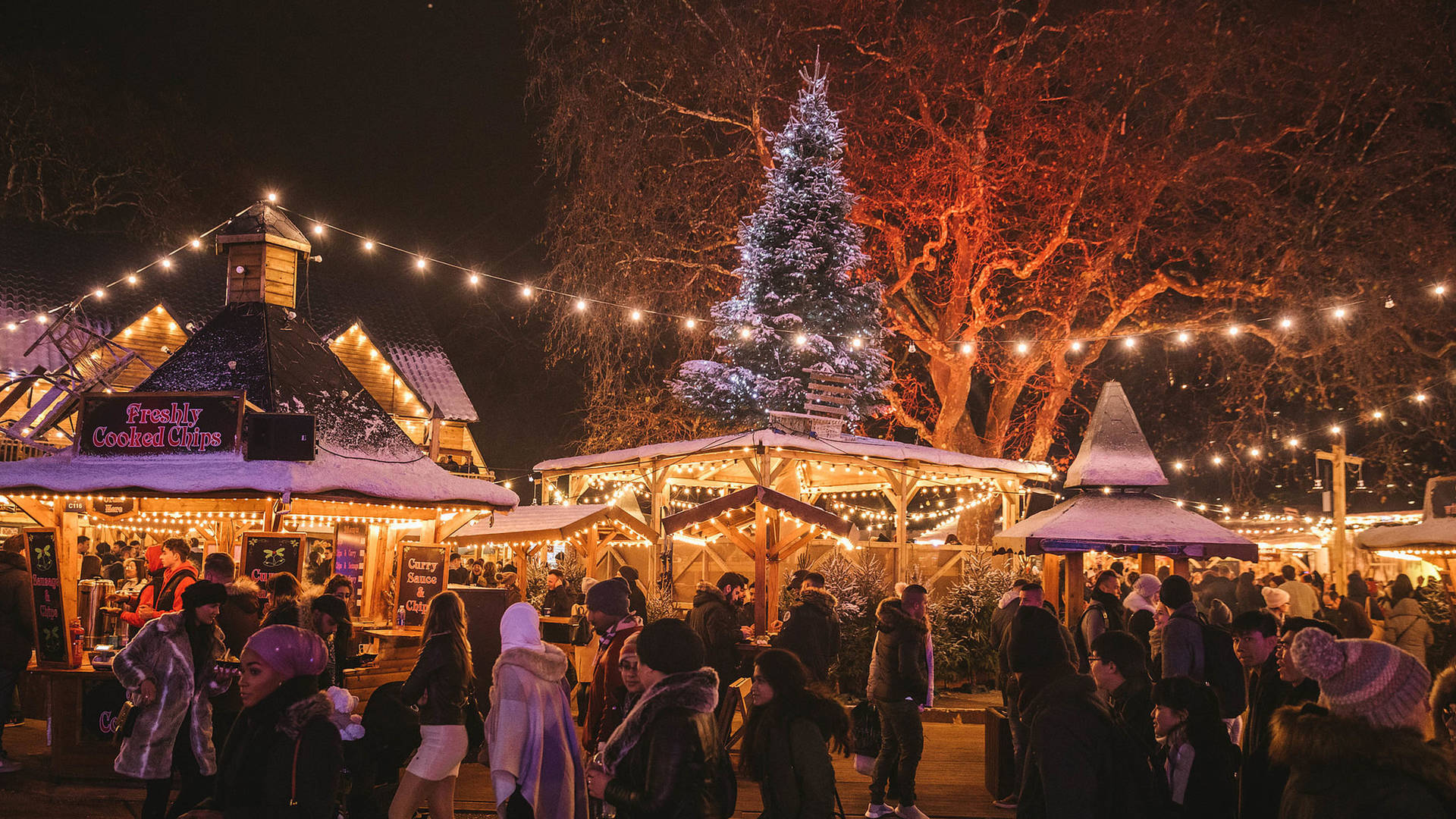 When spending Christmas in London it’s a given you must indulge in that most quintessentially British of traditions - the pantomime. These slapstick theatrical performances of fairy tale classics offer rib-tickling entertainment for the whole family, and you’ll find shows right across the capital. Head straight to the theatres of the West End for star-studded performances of Dick Whittington or Goldilocks and the Three Bears.

Become one of Santa’s elves at Hamley’s

The iconic toy store Hamley’s is every child’s Christmas wish come true. From the extravagant window displays to the mesmerising array of toys inside, this world-famous Regent Street shop has row-upon-row of every imaginable plaything from dolls galore and cuddly teddy bears, to LEGO and drones. This Christmas, Santa will be making a very special detour from the North Pole to set up his Grotto Workshop where little ones can pay him a visit and not only become an elf, but also take home a very special gift.

Have a Harry Christmas at Hogwarts in the Snow

Each Christmas, the Making of Harry Potter Warner Brothers studios get a dusting of snow and a full-festive makeover with the arrival of its Hogwarts in the Snow tour. Junior wizards will gaze in awe at the tree-lined Great Hall with its dining tables topped with Christmas puddings surrounded by real flames. While many other sets from the Gryffindor dorm to the Weasley kitchen get more than a dressing of tinsel. 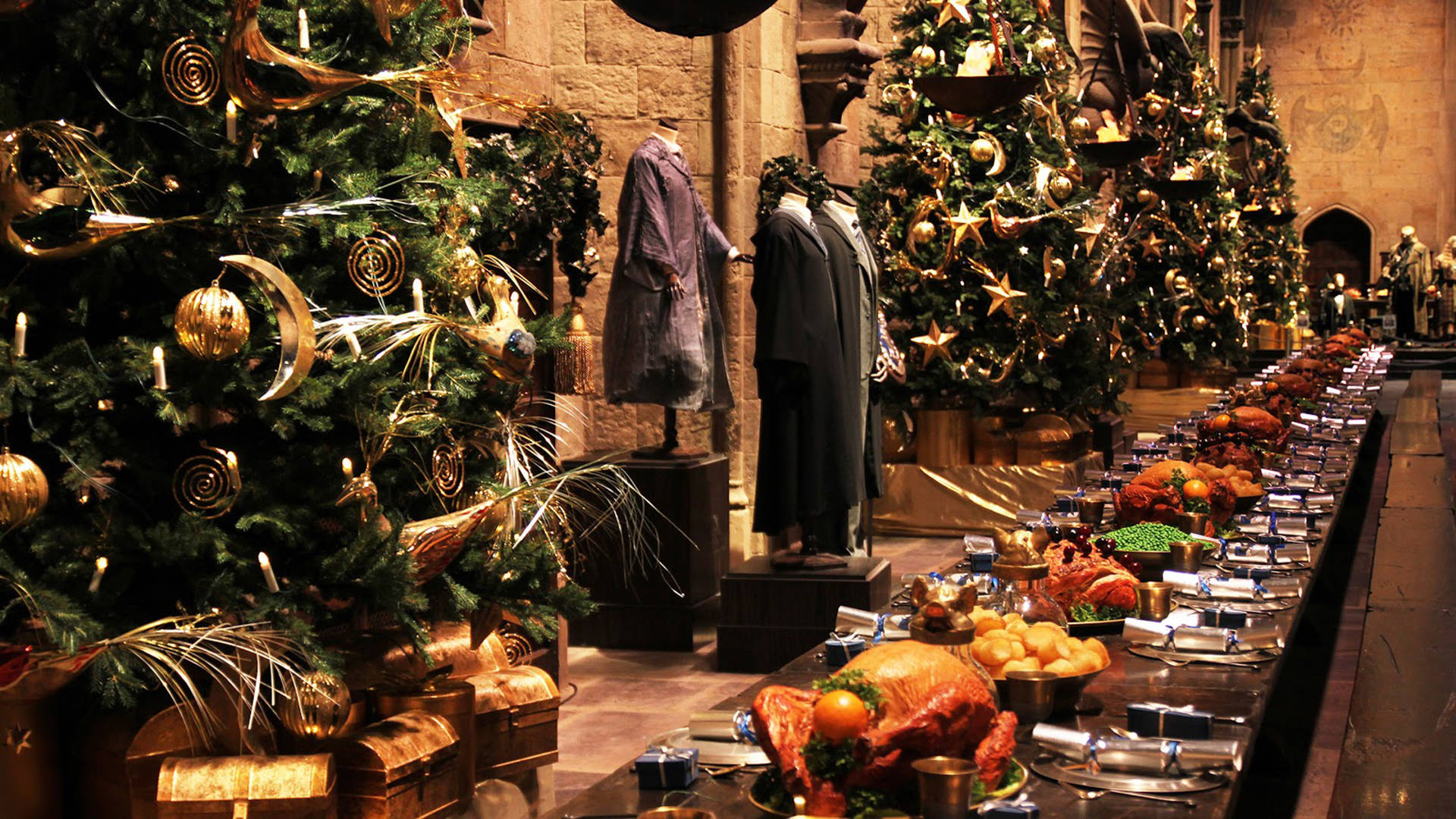 Located on the doorstep of Hyde Park, just a stone's throw from Winter Wonderland, Grosvenor House Suites by Jumeirah Living is perfectly positioned to explore London’s seasonal excitement. During the festive season our littlest guests will have the Christmas of a lifetime with our Children in Charge package. Not only will they stay free, but children will receive complimentary Christmas time movies, cookies, hot chocolate and a personalised toy box filled with a hand-picked, age-appropriate selection of toys, crafts and books.